Moise Mugisha from SKOL Fly Cycling Team won the last stage of the second edition of the U-23 African Cycling Race, also known as Tour de l’’Espoir, on Saturday in Yaoundé, Cameroon.
Mugisha won solo on Saturday, in the fifth and final stage of the Tour de l’Espoir held over 69.3 kilometres around Yaoundé. 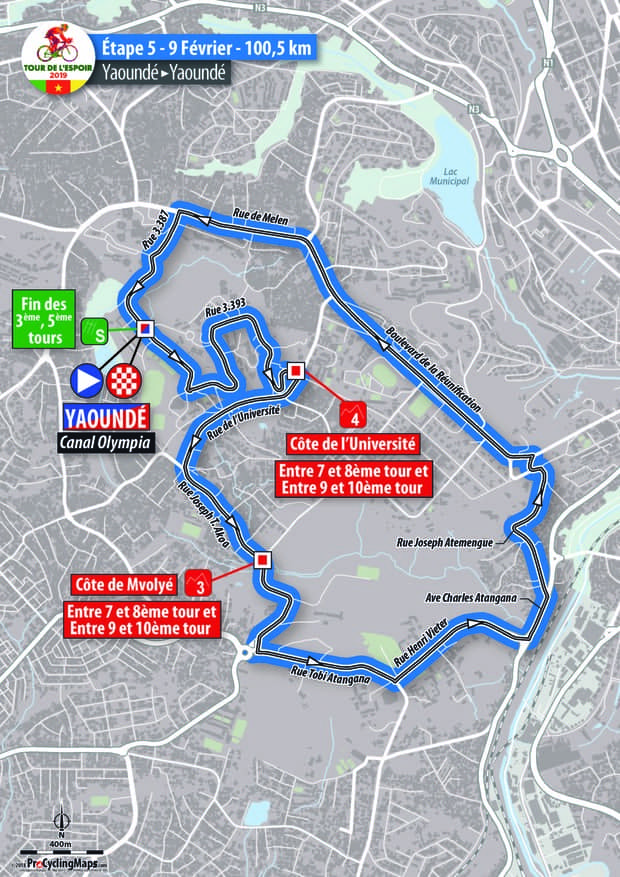 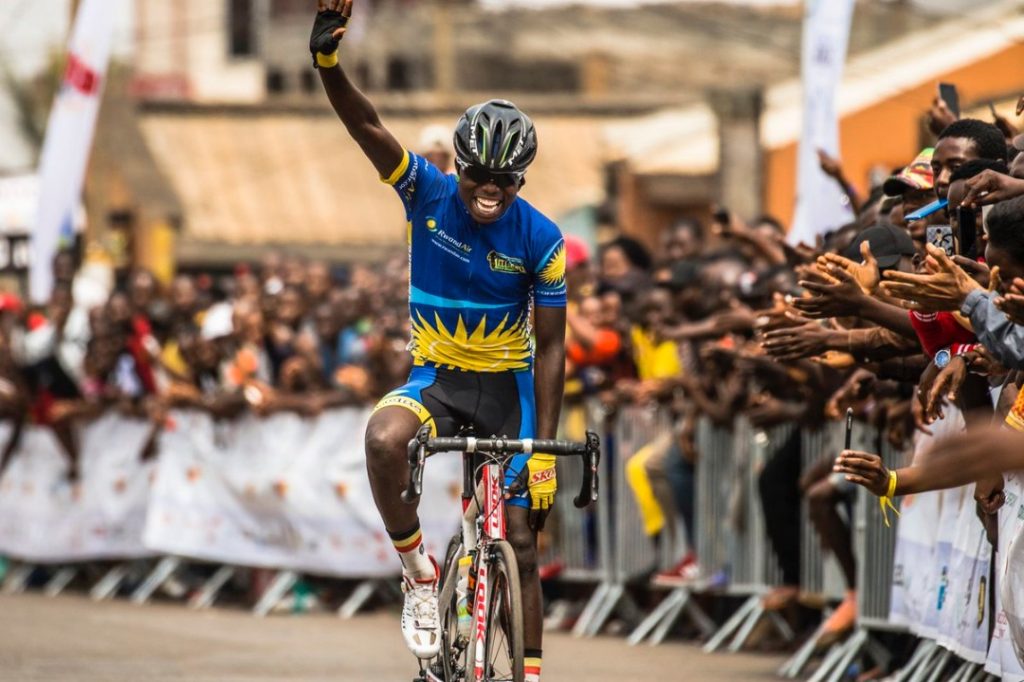 The 22-year-old overlapped the finish line after a solo breakaway in 1:57:29 over a 103.4km course and went on to win the stage. However, Yacob Debesay finished on top overall becoming the second winner after ougoing champion Areruya won last year’s edition. 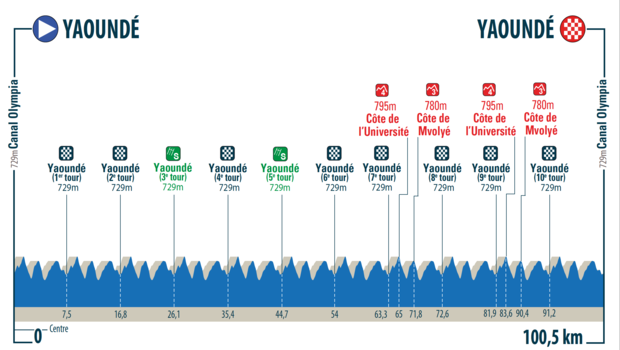 After his stage win, Mugisha said, “It’s my first major victory with the national team and I am really delighted about it. This win is a result of hard work in training. It will help me to raise my level of riding at the highest level.” Mugisha took advantage when Eritrean riders were trying to protect their lead from the start of the tour as the youngster went on to finish with two minutes and one second ahead of second placed Ecuadorian Santiago Montenegro, while Japanese Shoi Matsuda came in third with 2’05”.  Ethiopian Negasi Abreha came in fourth in a time of 2’08’’ while Tesfatsion Natnael (Eritrea) completed the top five in 2’26”. 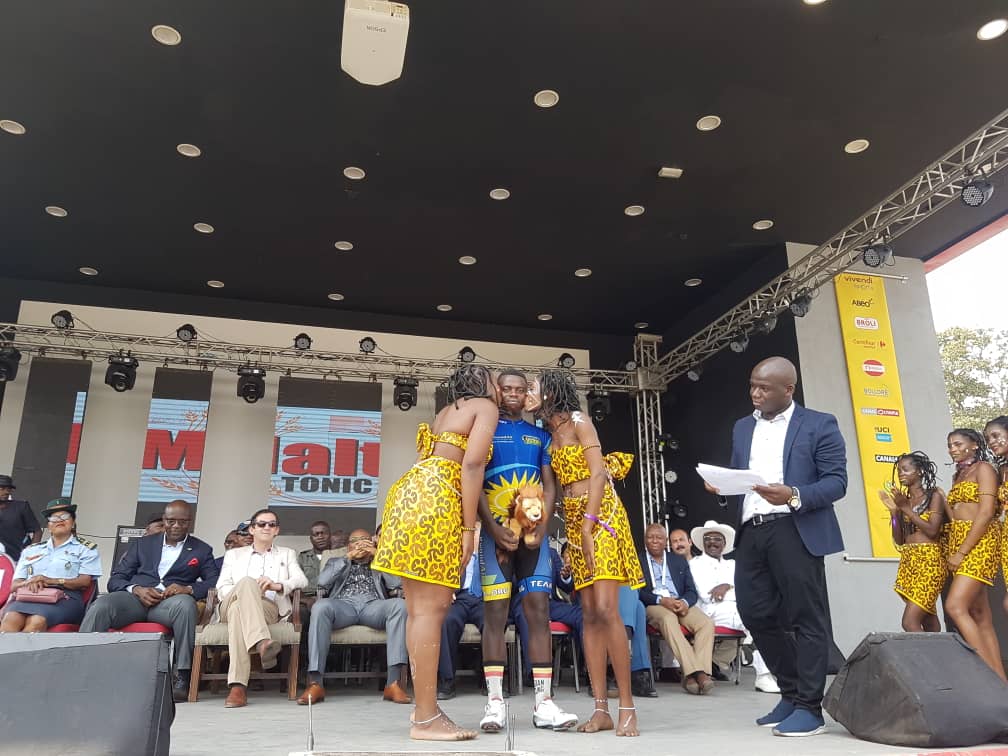 Team Rwanda coach Sterling Magnel said of Mugisha after his final stage triumph: “I told you! Seriously though… it’s an excellent sign. I knew for certain he had the physical ability to win. What I was unsure of was his racing, tactical, instinctual acumen.”
The American trainer added, “I think he proved he’s got it.  I am proud of him. And I am grateful to Skol Kigali FlyClub for discovering and developing him. They deserve a lot of credit. Clubs are where it all starts.” 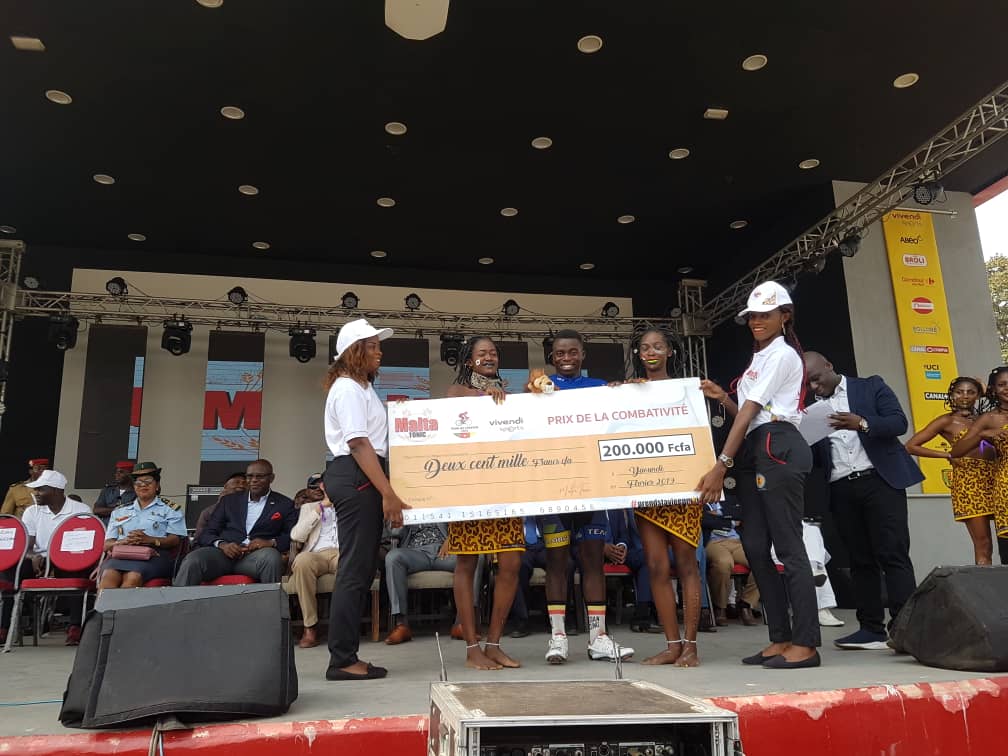 Magnel recently named Moise Mugisha as the ‘surprise rider’ on his team.
Eritrean rider Yacob Debesay, 19, won the general classification, clocking 8:37:13 to amass 25 points.
Eritrea, the best national team of this Tour de l’Espoir edition, also earned qualification to 2019 Tour de l’Avenir, which will be staged from August 15-25, 2019 in France.