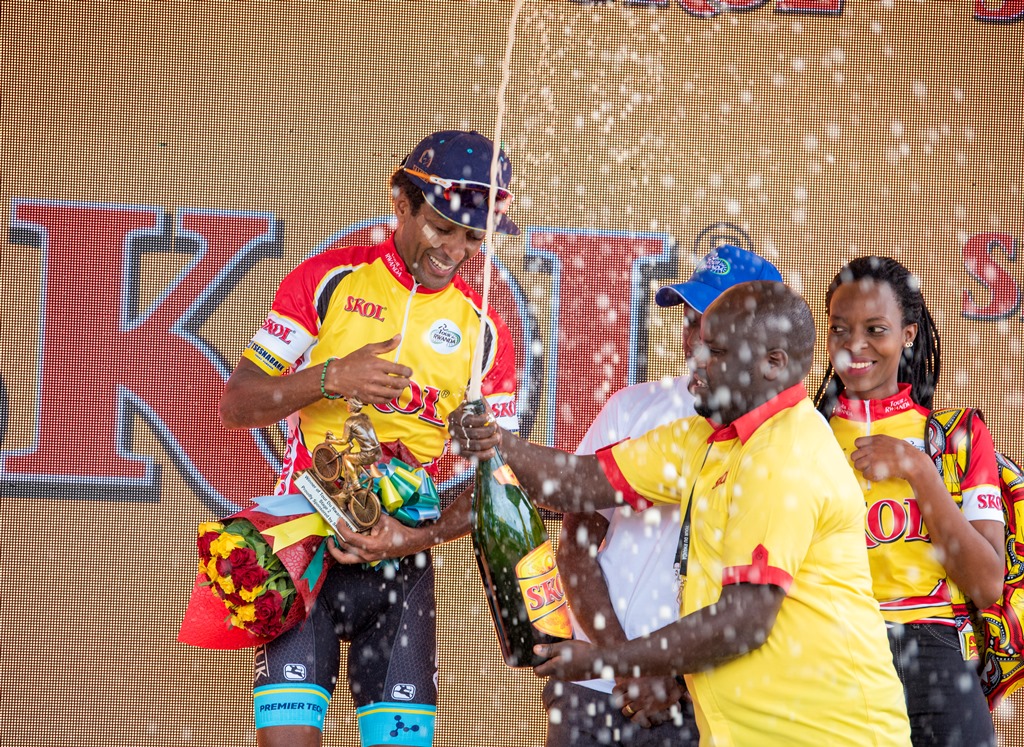 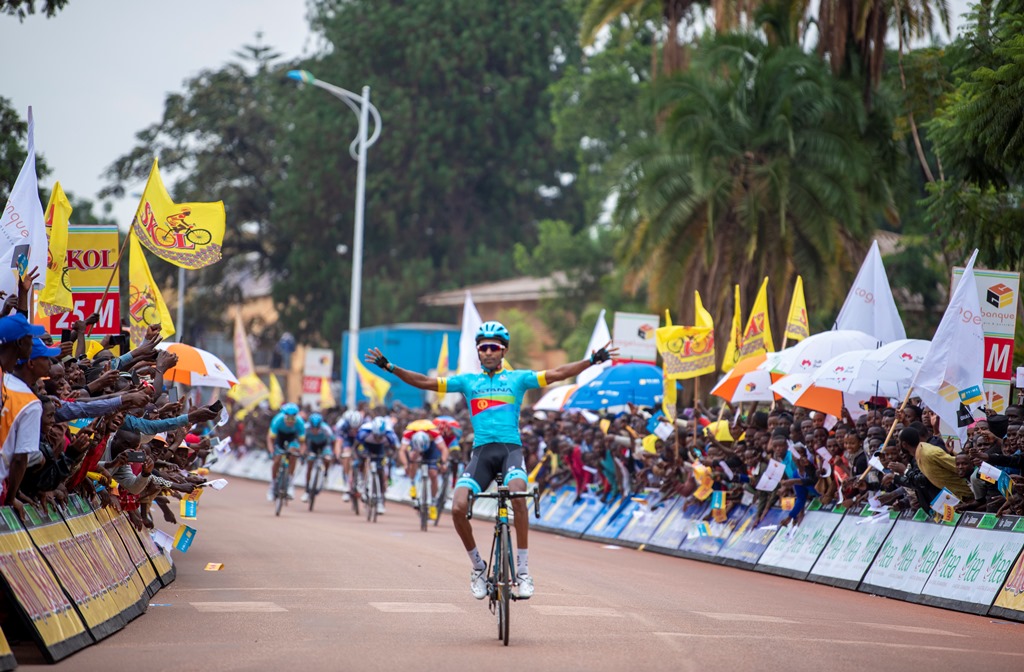 The reigning Africa Cyclist of the year Joseph Areruya finished fourth to miss out on the podium.  Following his fourth place finish, the 2018 African Cyclist of the Year, Areruya took the best young rider’s jersey.

The reigning Tour du Rwanda champion Mugisha Samuel who is riding for Dimension Data for Qhubeka was the second-best placed Rwandan, finishing ninth on the stage rankings.

With the Kudus victory, Eritrean born rider will head into Stage three with the yellow jersey after taking control of the general standings. 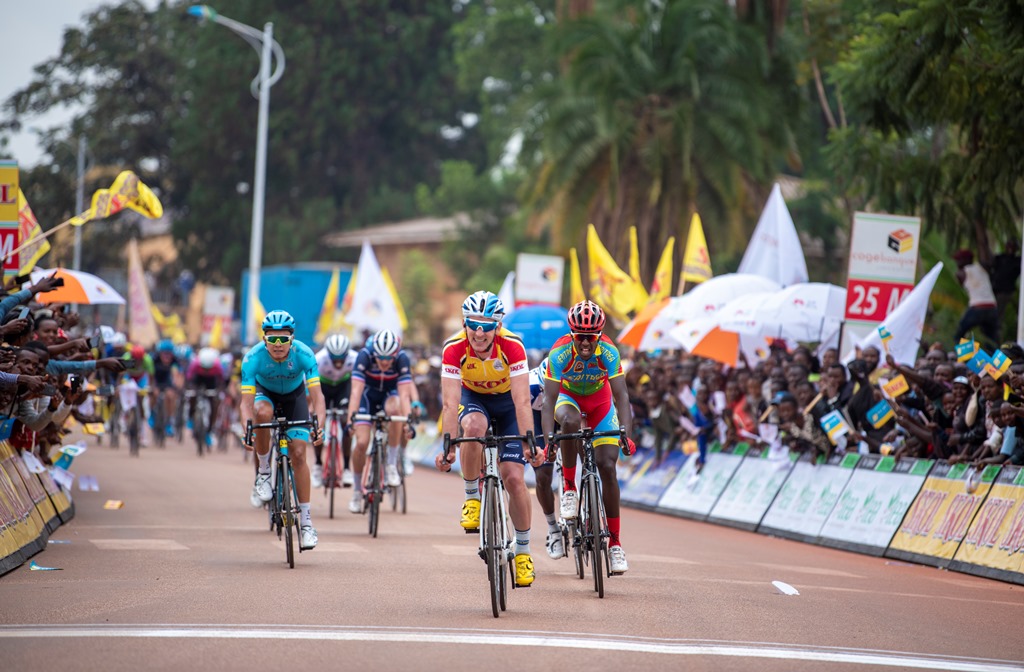 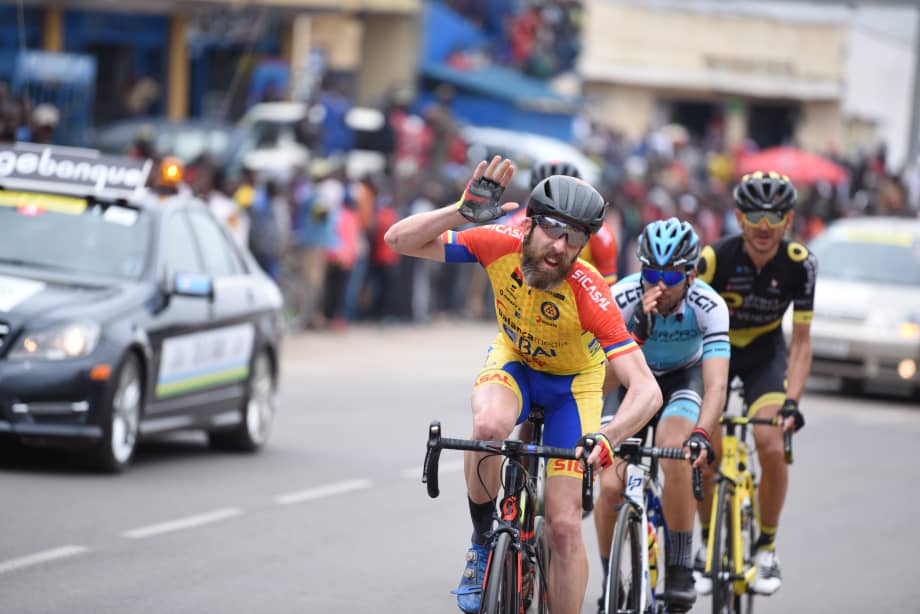 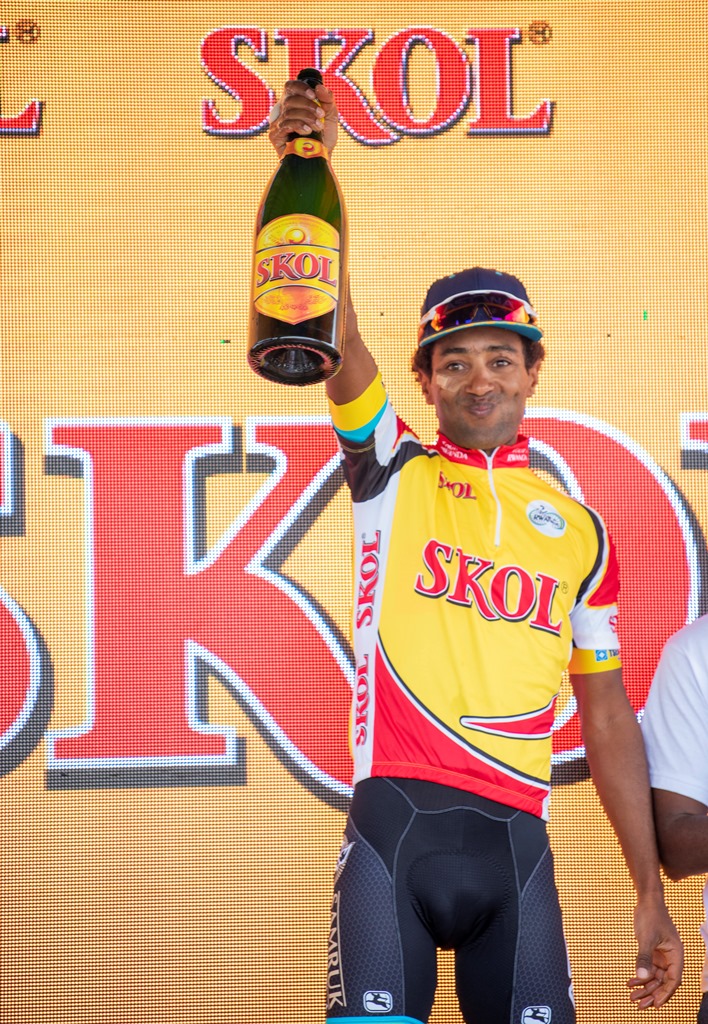 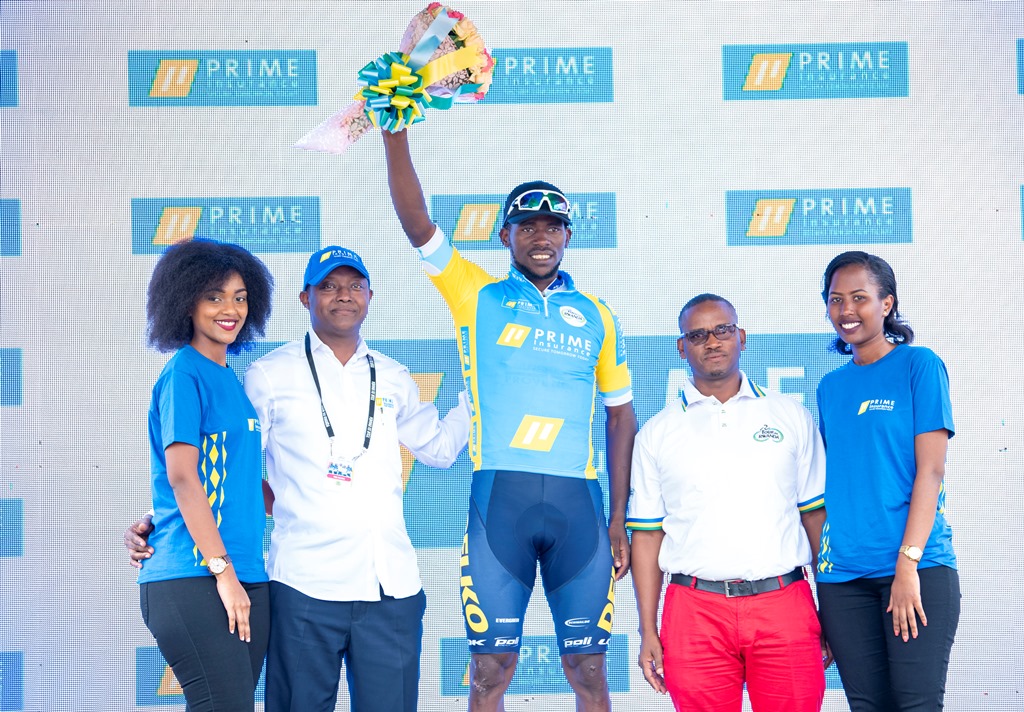 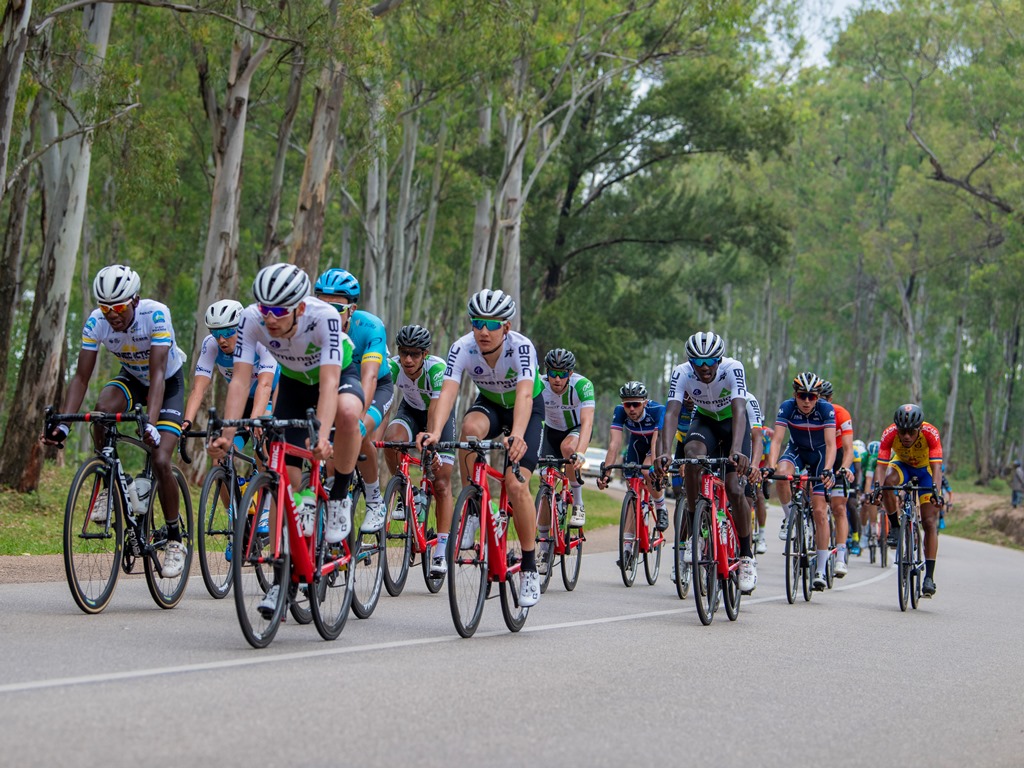 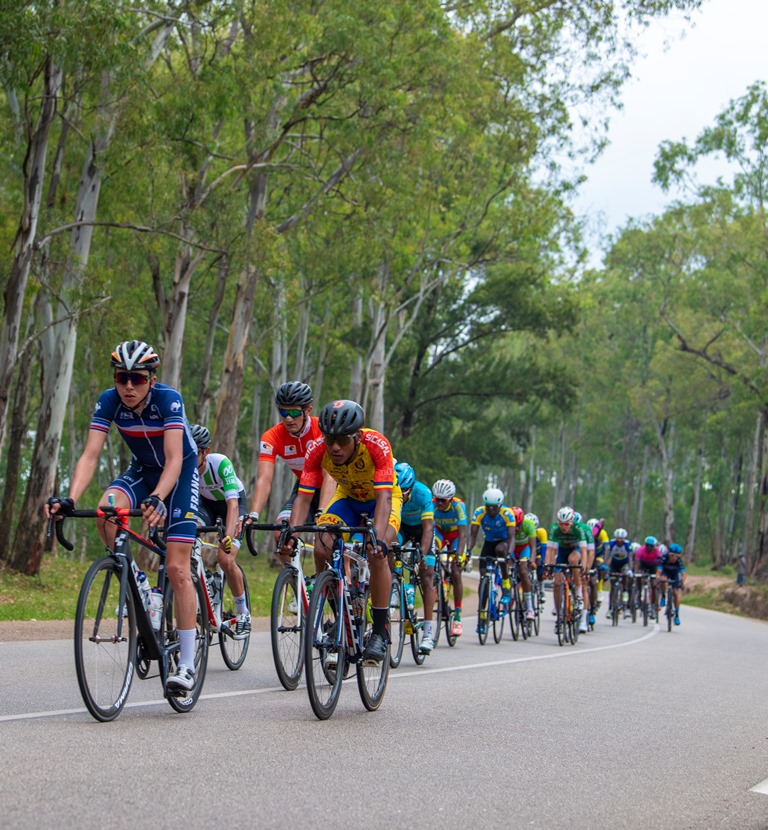 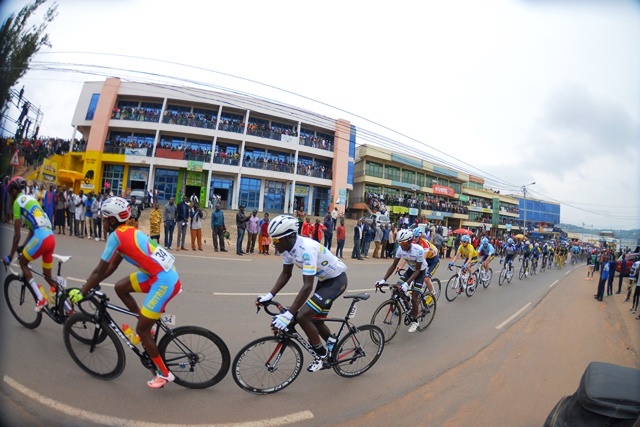 Action continues on Tuesday with stage two taking part in one of the grueling and longest stage ever in the history of Tour du Rwanda, riding 213.1km from Huye District to Rubavu District. 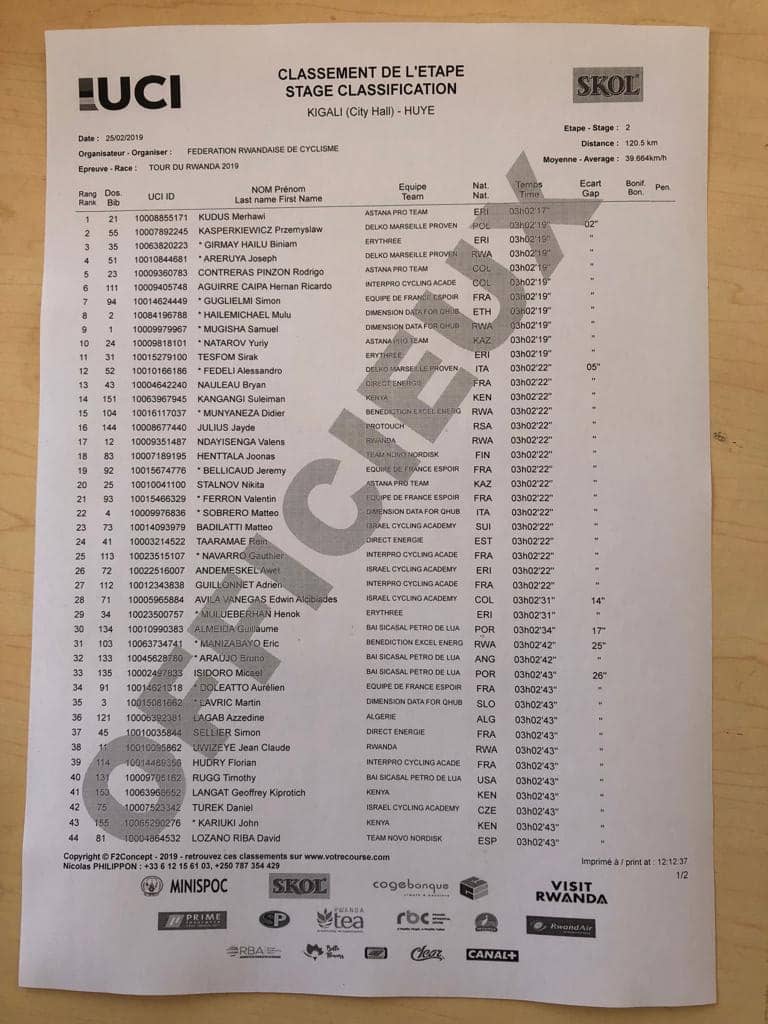