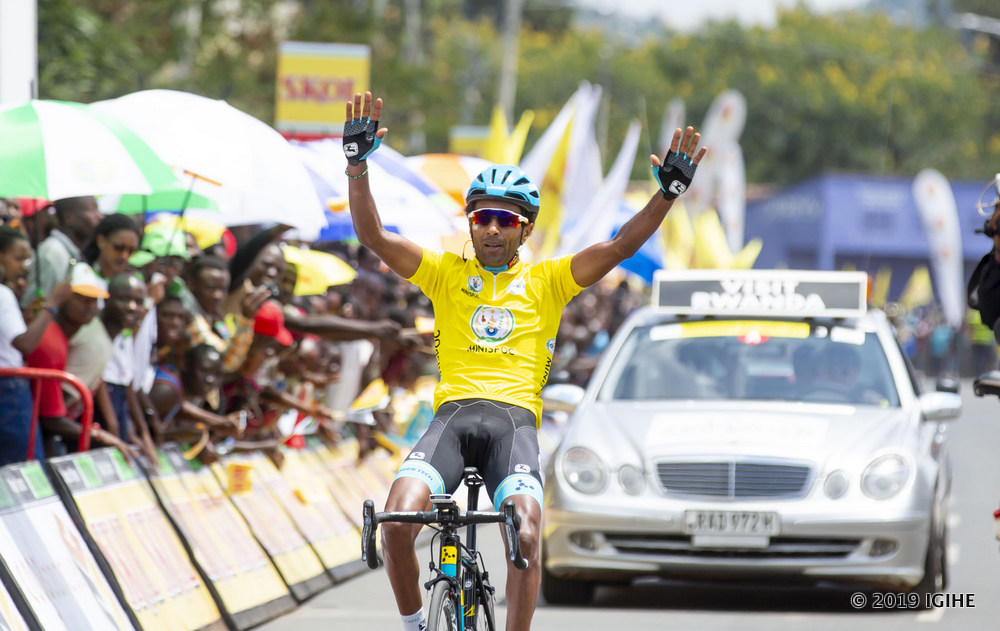 Astana Pro team and Eritrea’s Merhawi Kudus made it two in a row after he won the longest stage, 213.2km third stage of the Tour du Rwanda which started in Huye District and climaxed in Rubavu District on Tuesday. 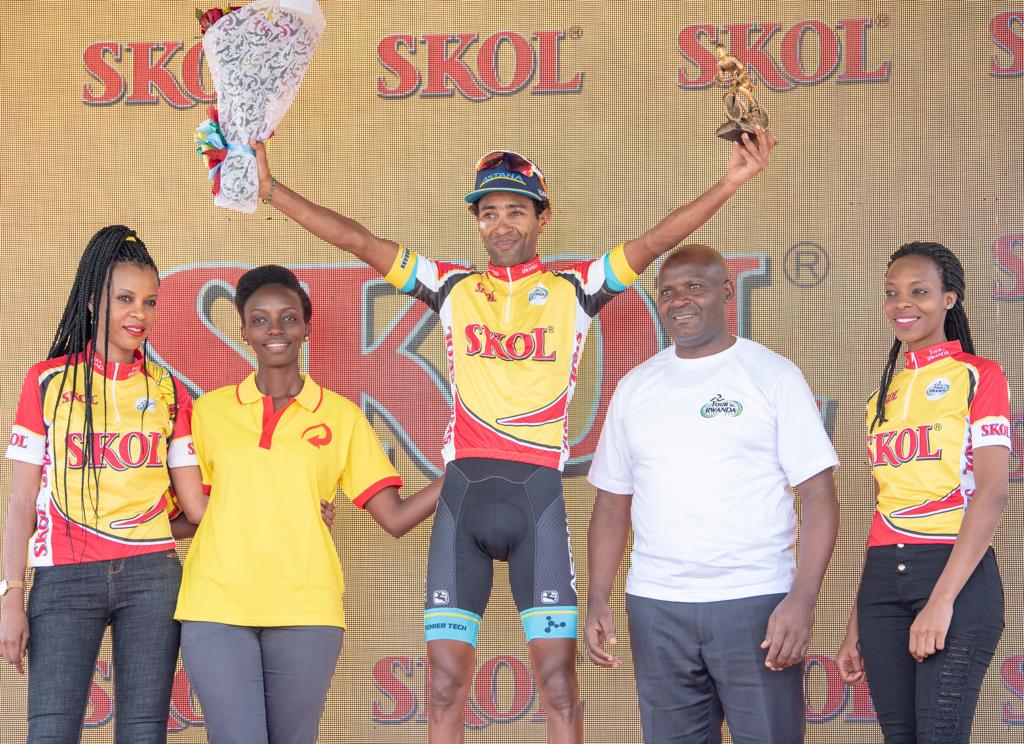 With a lightening speed, Kudus who is making his second Tour du Rwanda appearance following the 2012 debut, again took the overall lead on the third stage of the Tour du Rwanda, bringing a 13th success to his team Astana.

The Eritrean took advantage of the mountainous profile to escape about 60km from the finish with Matteo Badilatti (Israel Cycling Academy), but the two men were then joined by Rein Taaramae (Direct Energy), Ricardo Aguirre (InterPro) and Rodrigo Contreras (Astana). 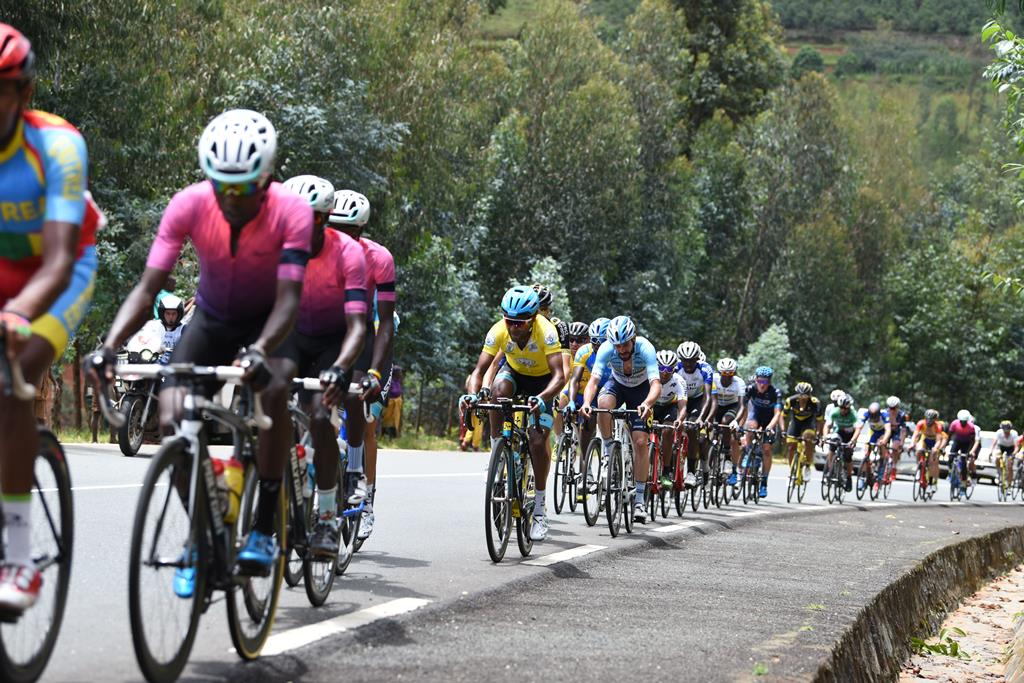 Finally, Kudus came out alone in the downhill to win solo and accentuate his lead in the overall lead.

The best placed Rwanda was Joseph Areruya who finished 10th, coming nine minutes and fifty two seconds behind Kudus. The 2018 African Cyclist of the Year, Areruya, decorated with the RDB jersey for best Rwandan rider, followed by Ndaysienga Valens who finished 13th after clocking 05h31’07’.

In the general classification, Kudus leads the standings with a total 11h05’04’ while the best ranked Rwandan is Areruya lying in nith spot, 9 minutes and 54 seconds behind him.

Following his excellent perofmances in the mountains, Kudus won the King of the Mountain jersey as well as the best ranked African jersey while South Africa’s Pro Touch rider Du Plooy Rohan emerged the best sprinter. 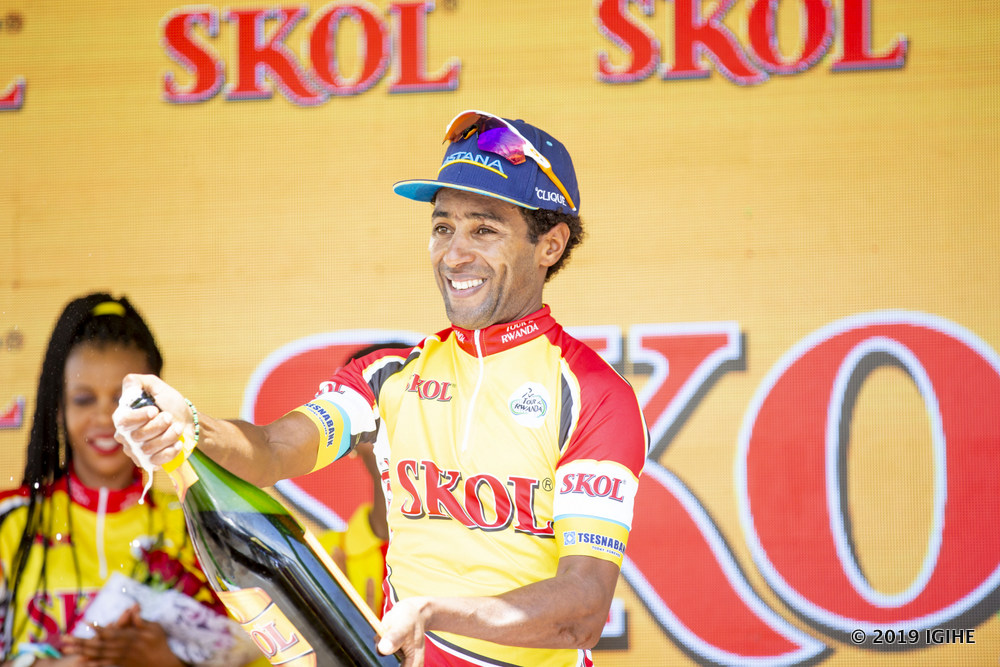 Tomorrow, the 16-team peloton heads to Karongi District, in Western Province, from Huye where the cyclists will ride 102.6km in stage four of the on-going Tour du Rwanda. 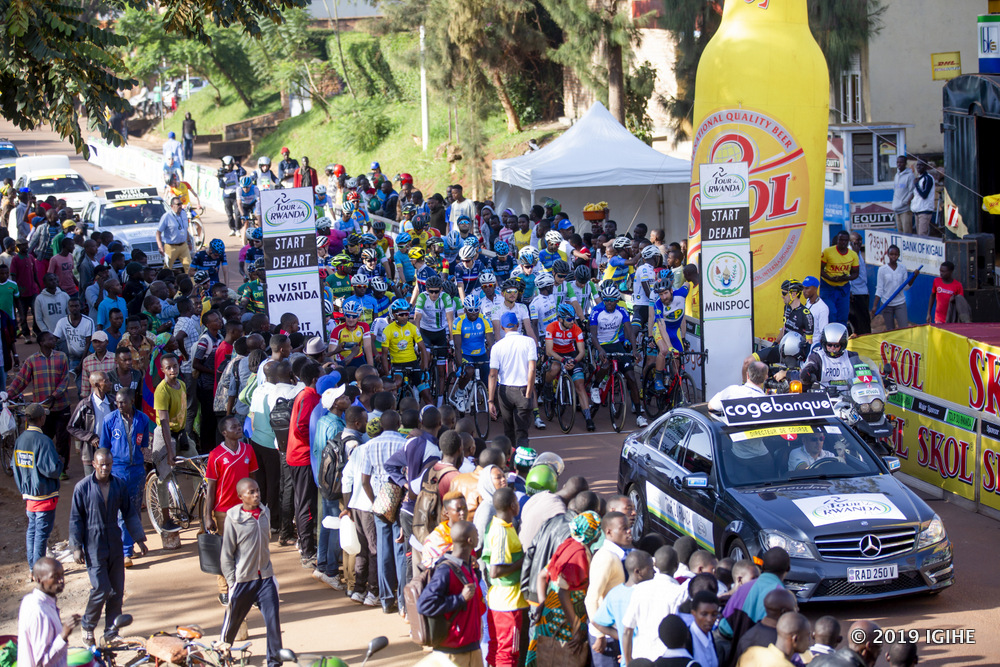 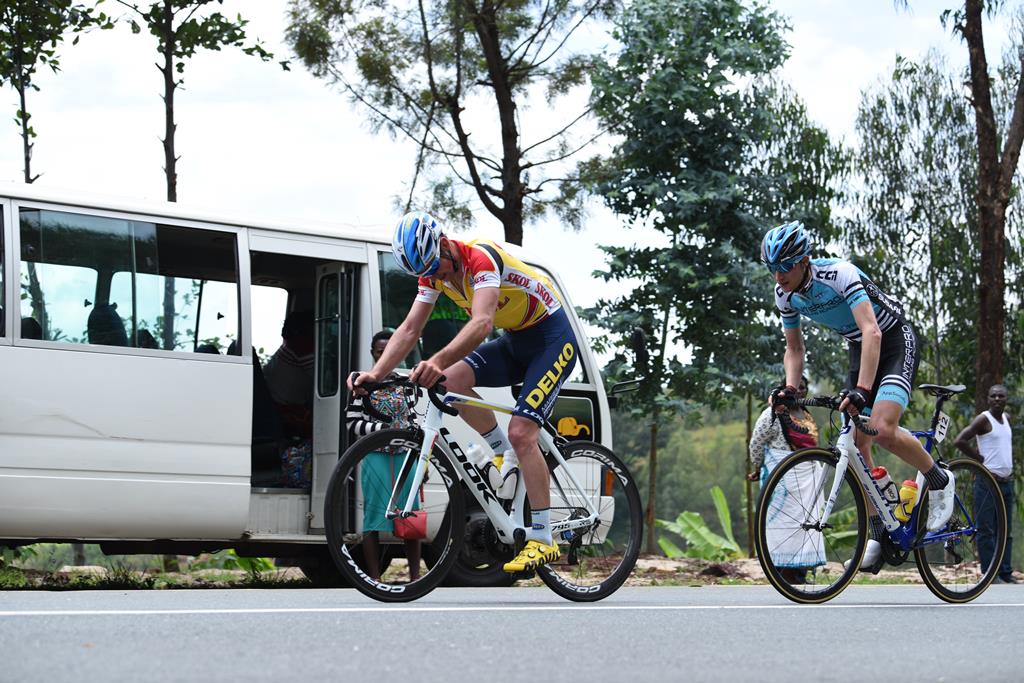 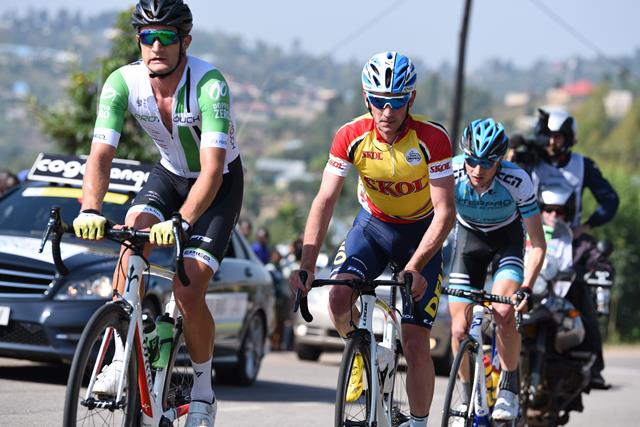 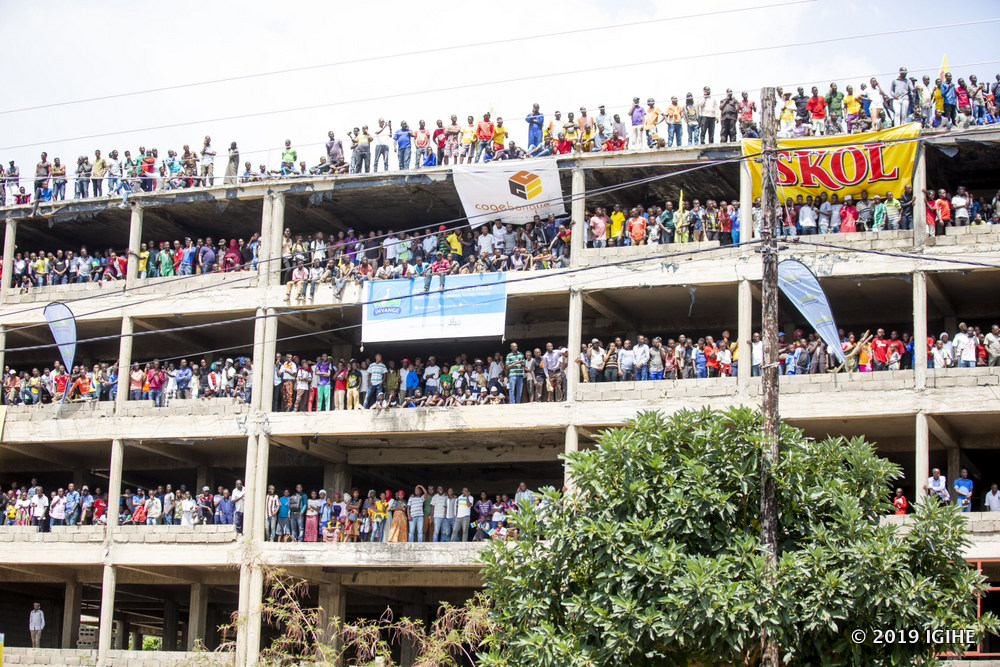 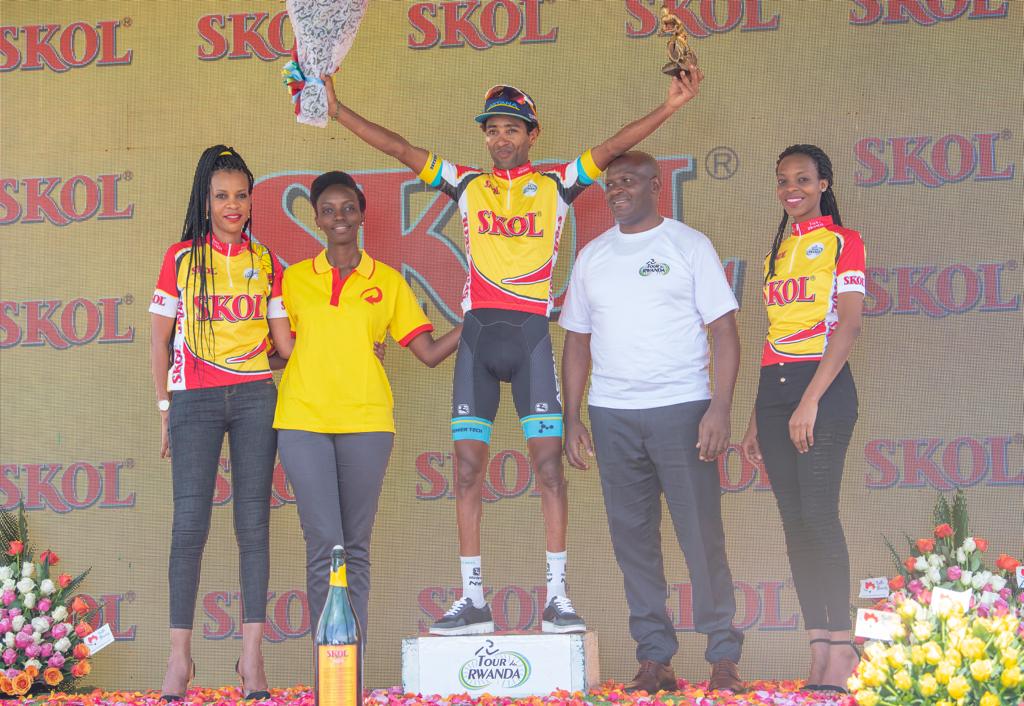 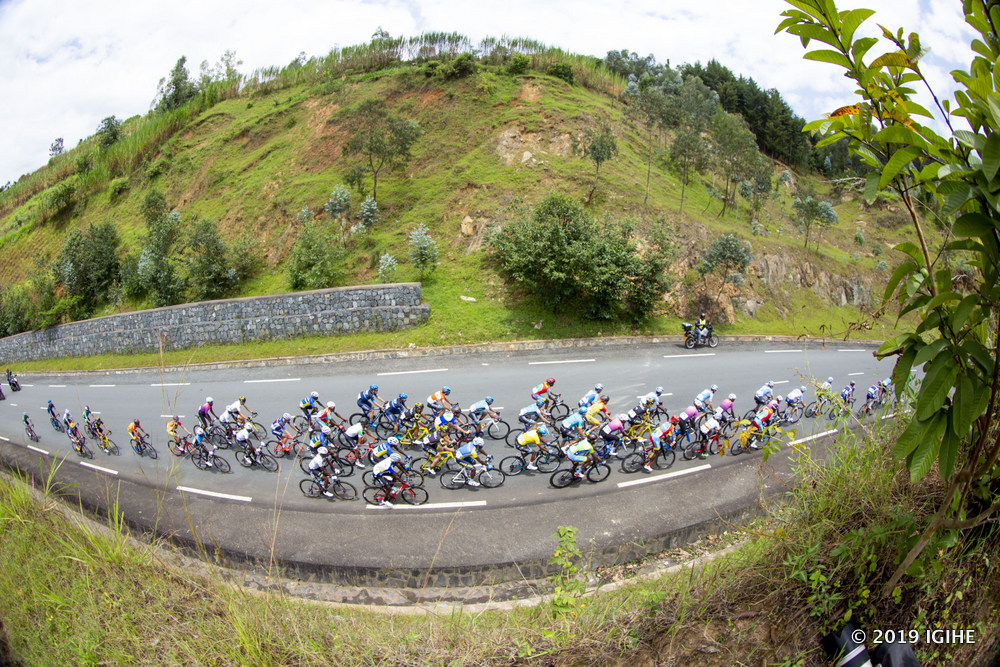 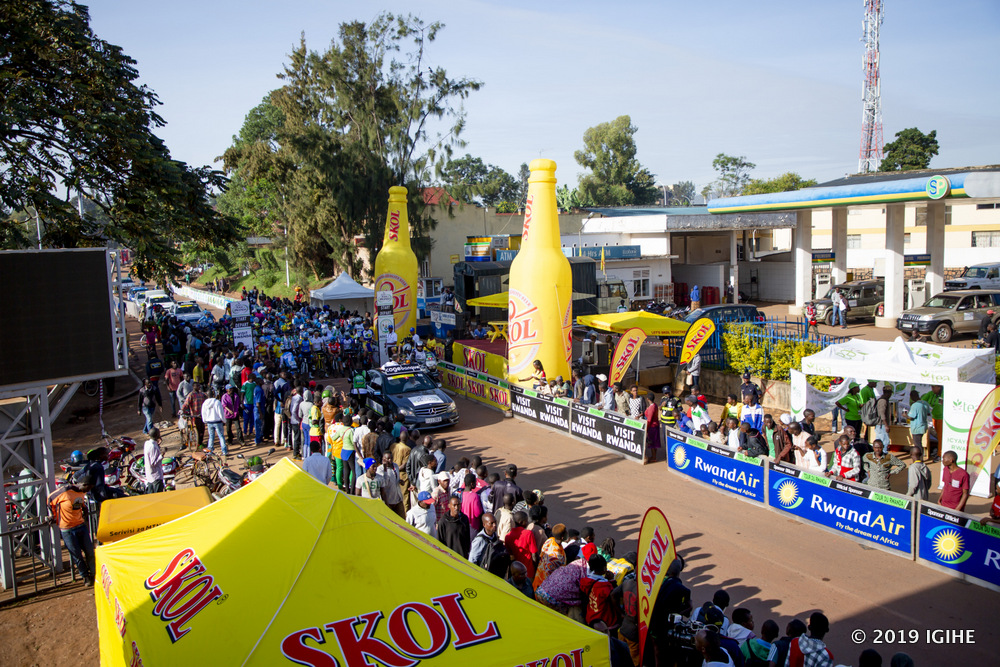 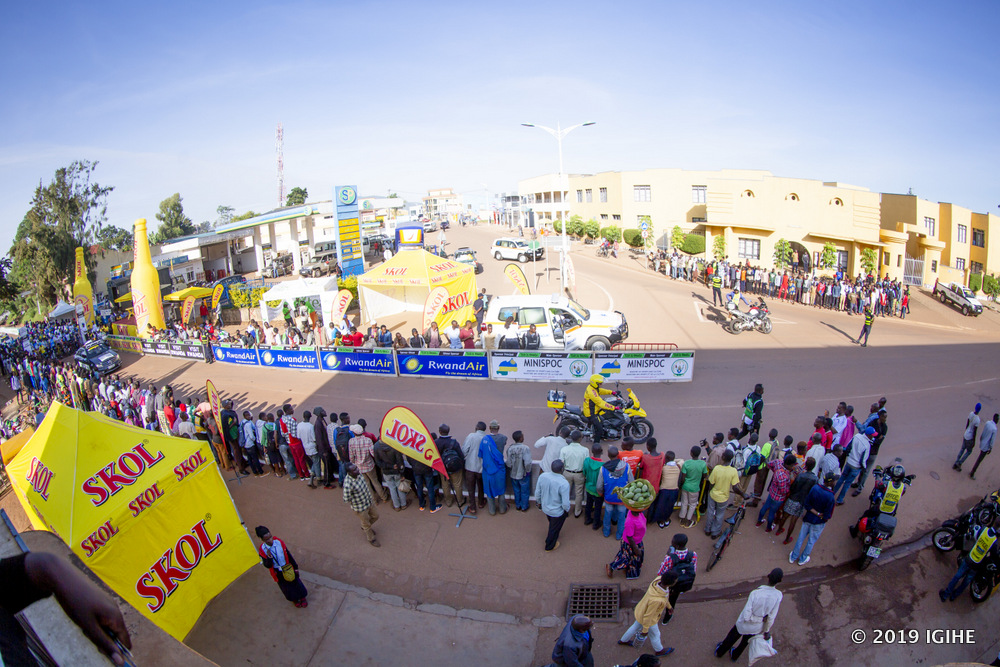 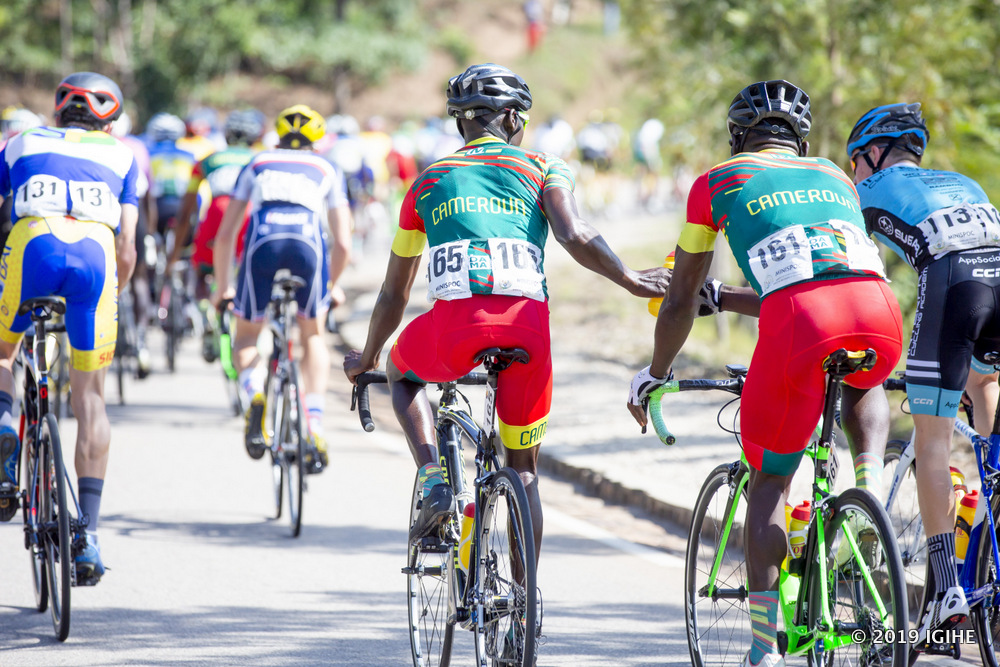 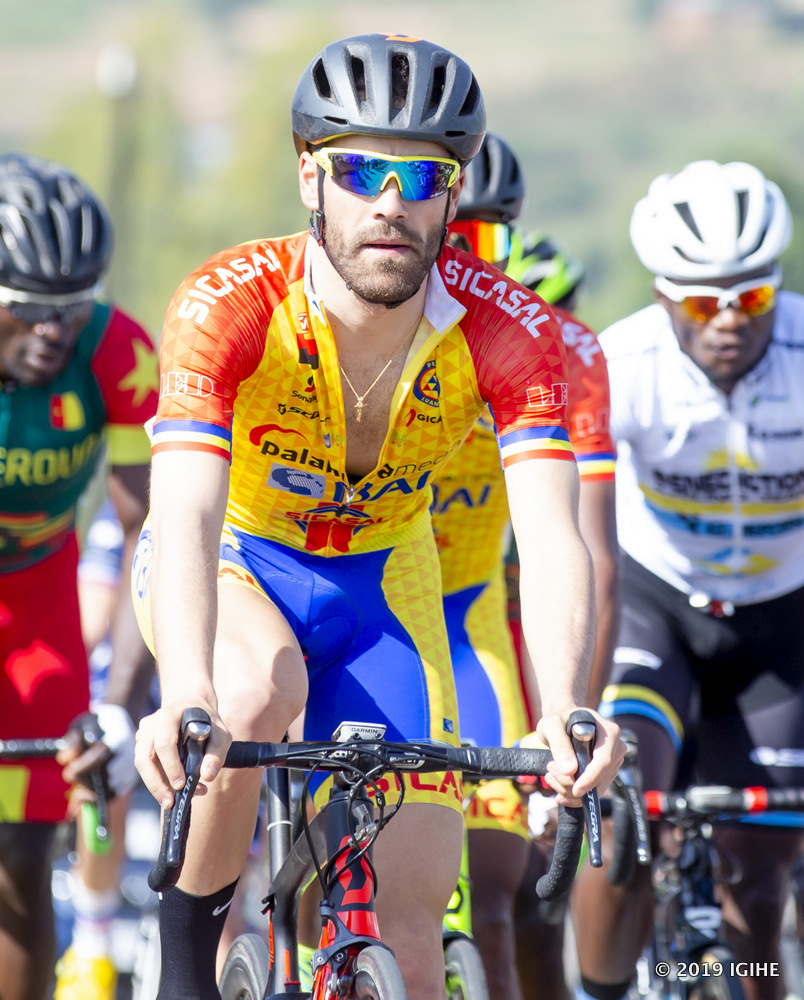 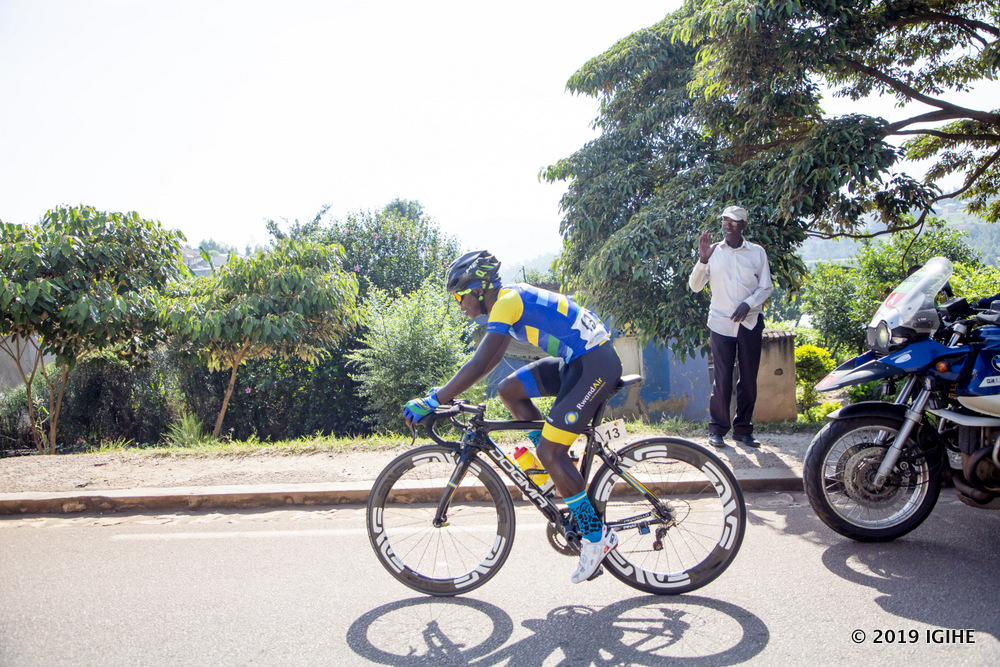 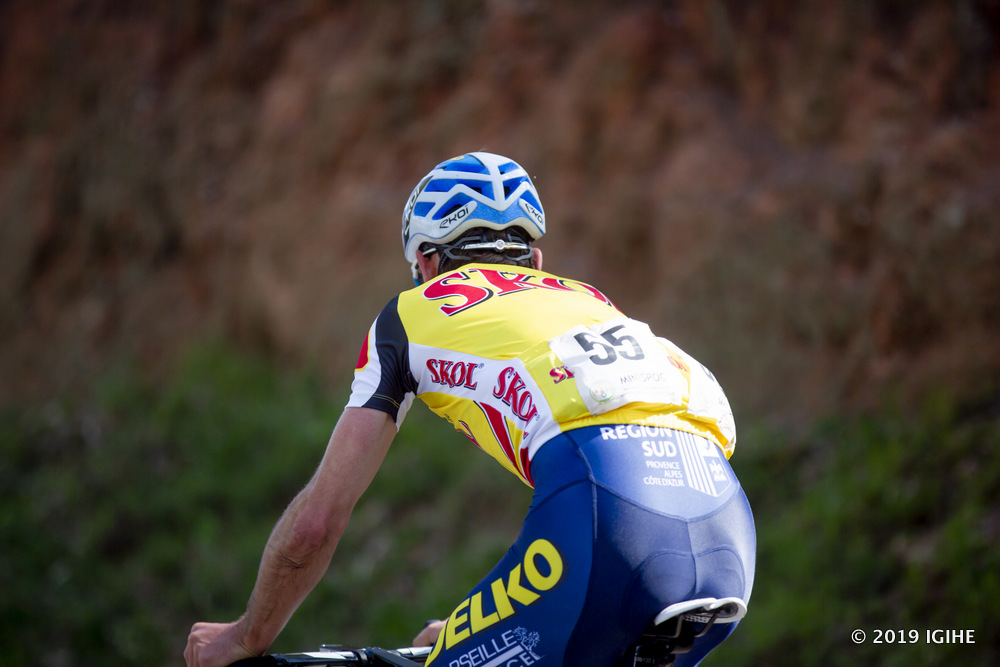 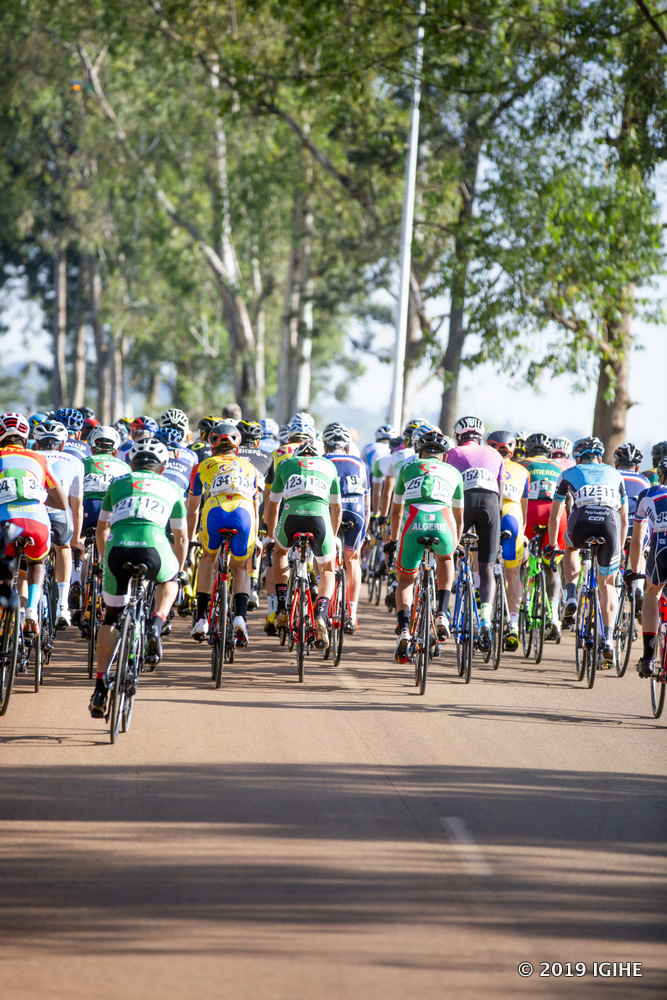