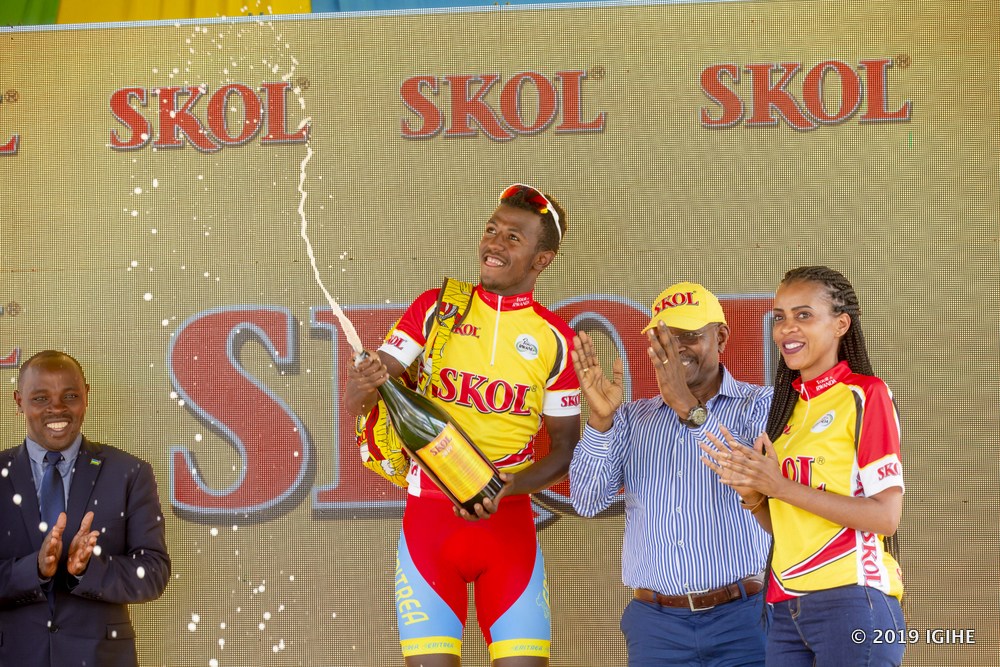 With over 100km in lead, Rwandan riders led by regning African cyclist of the year Areruya Joseph of Delko-Marseille Provence, Munyaneza Didier of Benediction Excel Energie and Mugisha Moise of Team Rwanda could not contain Eritrean rider Girmay in the last 5km of the stage as they lost the battle in a final sprint finish. 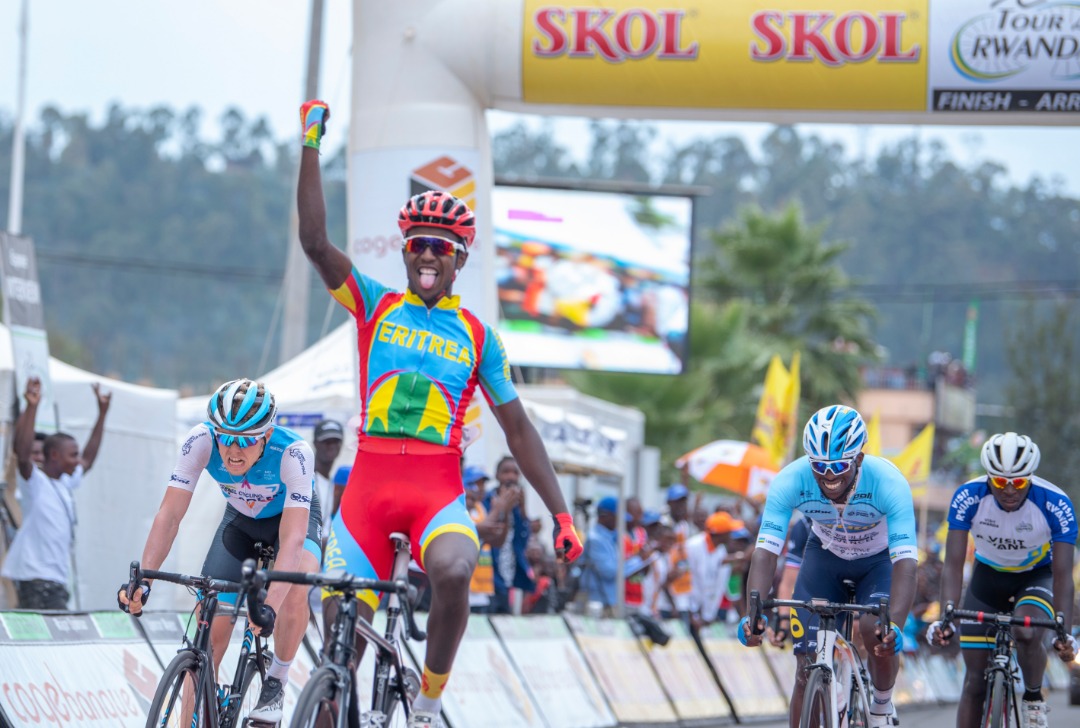 Mugisha and Ndayisenga tried twice to attack from the breakway which included eight riders with five Rwandan riders in the group but their efforts could not yield anything as they were successfully brought back. 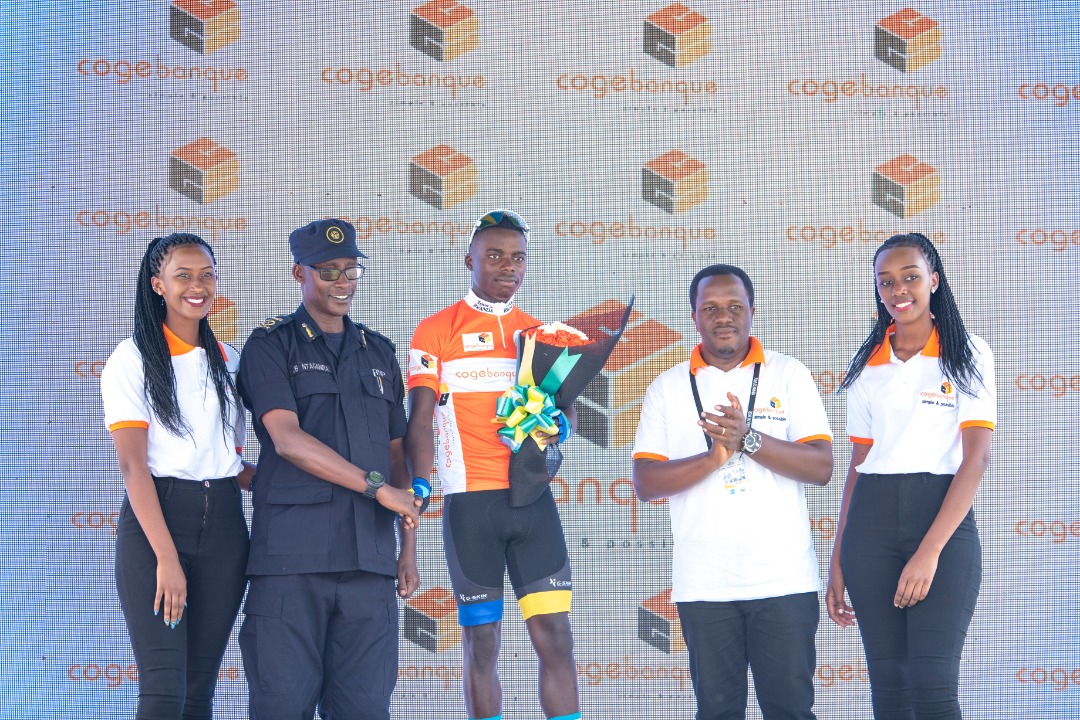 It was a final sprint finish that denied Areruya, Munyaneza and Mugisha a chance to lift a stage in the on-going Tour du Rwanda, which has remained elusive to the hosts.

Unfortunately, Team Rwandan pair of Jean Claude Uwizeye and Hakiruwizeye Samuel was casualties of the Tour du Rwanda as they abandoned the tour.

With his fourth-place finish, the reigning national champion, Munyaneza snatched the jersey for best Rwandan rider while Mugisha claimed the King of the Mountain jersey after his brave efforts which saw him claim four category mountains. 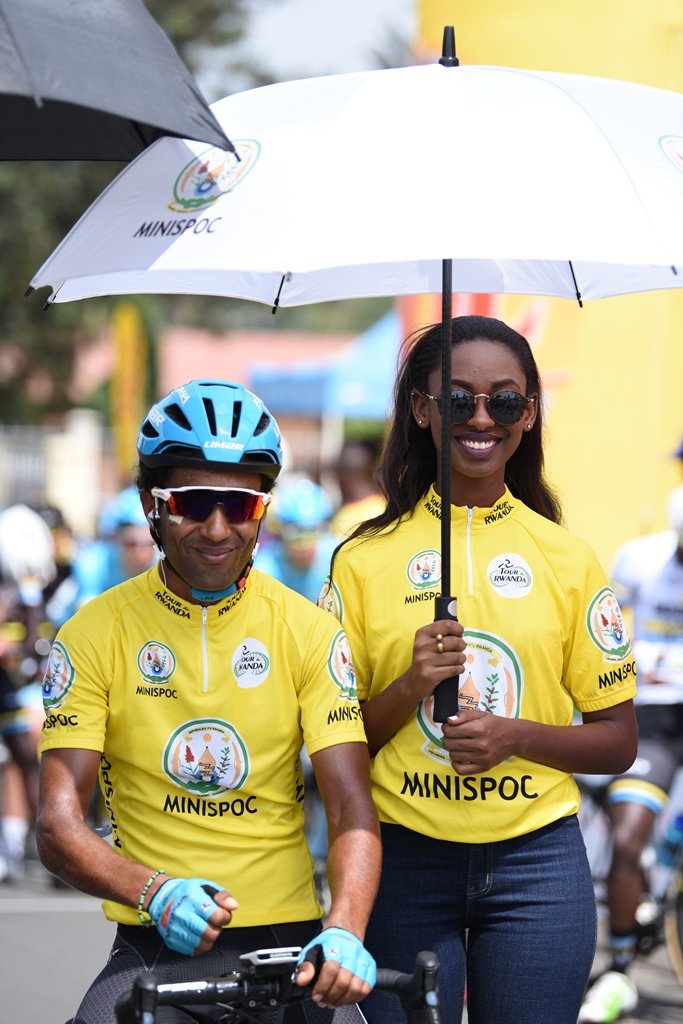 The best-placed Rwandan on the general classification is Munyaneza Didier of Benediction Excel Energie who is placed 8th, coming five minutes behind the winner.

Areruya has improved from 15th to 10th position on the general classification following Thursday’s performances.

Action continues on Friday with stage six which will see riders undertaking 121.1km from Musanze to Nyamata.