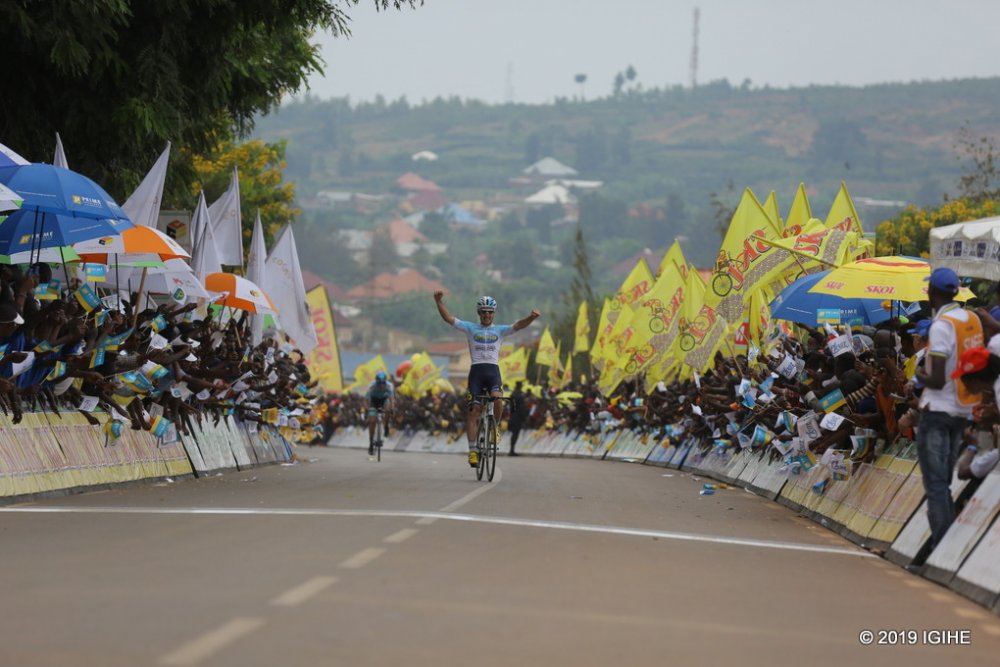 Polish Przemyslaw Kasperkiewicz celebrated his 25th birthday in style by winning stage six of the Tour du Rwanda in Nyamata on Friday.
Kasperkiewicz of team Delko-Marseille registered his 4th success of his career as he won the 121.1km stage from Musanze to Nyamata.
With recent performances where he posted third and second in the first two stages of this Tour du Rwanda, the Polish didn’t want to go back empty handed from the Land of Thousand Hills. He placed again in a breakaway, as he has done regularly since the beginning of the week. After 30 kilometers of racing and after several unsuccessful attempts, the peloton finally let go of a ten riders group.
The lead would rarely exceed an advantage of 2 minutes, favorites like the yellow jersey Merhawi Kudus with his team Astana and Rein Taaramäe with Direct Energie, didn’t want to leave too much freedom of action. The last two stages of this weekend are already in everyone’s mind and no one wanted to take risks today.
For Kasperkiewicz, the race was different. He was very far in the overall classification more than 40 minutes from Merhawi Kudus. His only opportunity depended on a stage victory. He is a very good sprinter but he had preferred today to anticipate a final sprint where he had yet all his chances.
Five kilometers from the goal, he attacked alone, hoping that these companions would not take him too seriously. That was exactly the scenario; no one behind him took the initiative of the pursuit. His advance was only a hundred meters.
Only Spaniard Pablo Torres took his responsibilities less than 3 kilometers from the finish, but it was already too late. The Pole kept on the line 3 seconds in advance, enough to celebrate his 25th birthday fittingly.
After landing the stage victory, he said, “After my 3rd place on the first day and a 2nd place for the second stage, it was logic to win finally. This is a great relief to me because nothing is easy here in Rwanda. The last two stages in the mountains was not important for me, I preferred to focus on this one which was within my capabilities,”
“But before the arrival, I thought that I had to follow my luck. I could have waited for the final sprint which is my specialty but I was too afraid of attacks before I could start the sprint. I didn’t know enough riders of this breakaway to be able to control everything,” he added.
Kasperkiewicz’s victory went into history’s new nationality to win this year for the first time a stage of Tour du Rwanda. After Italian Alessandro Fedeli, Colombian Edwin Avila and now a polish rider internationalized even more the race.
The best ranked Rwandan 2018 Tour du Rwanda winner Samuel Mugisha of Team Dimension Data as he placed seventh position while Team Rwanda rider Ndayisenga Valens finished eighth respectively. 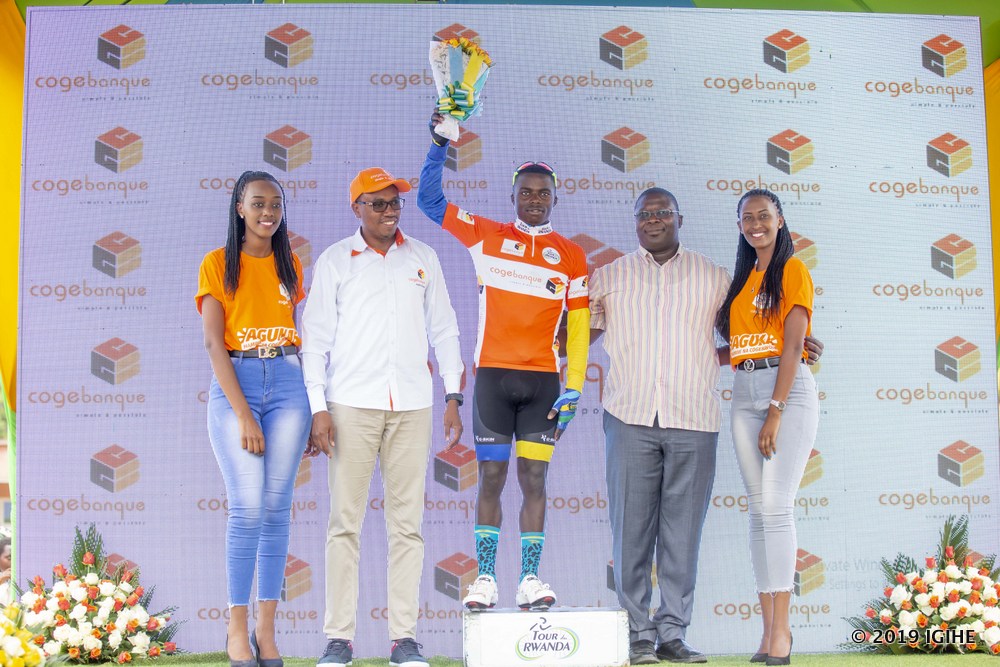 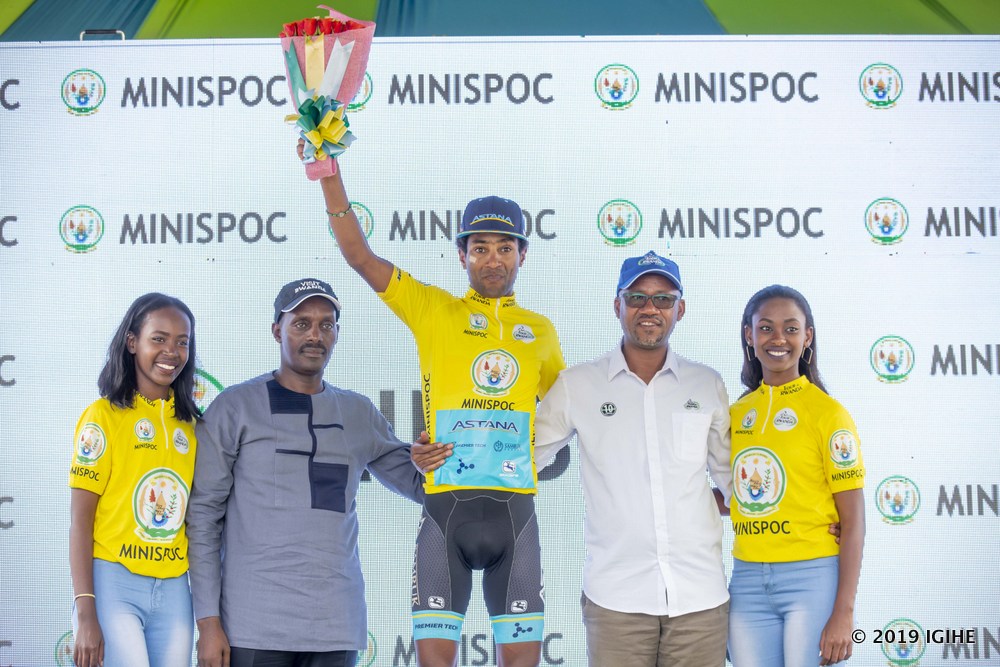 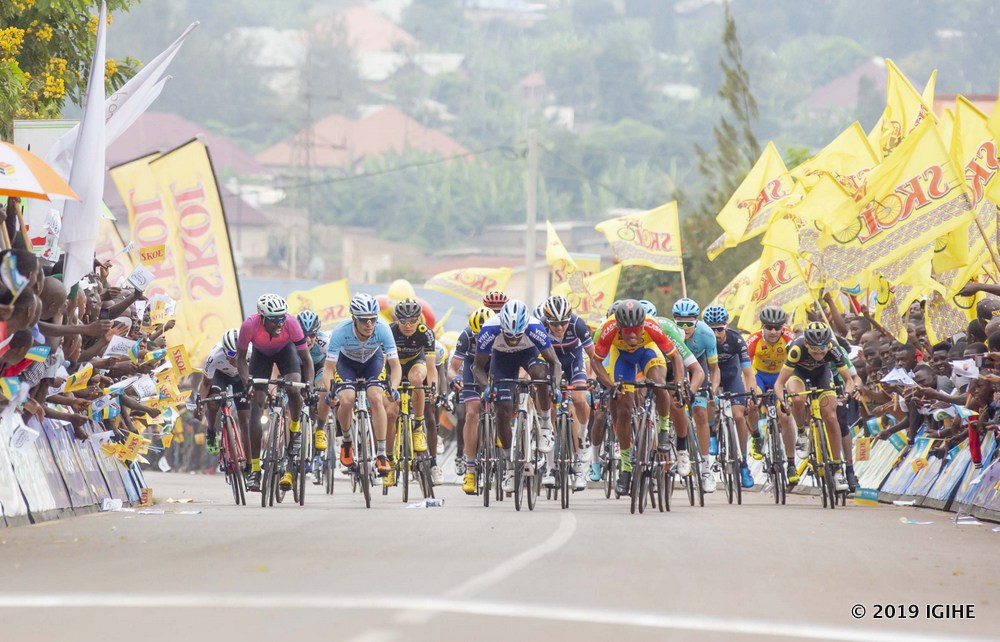 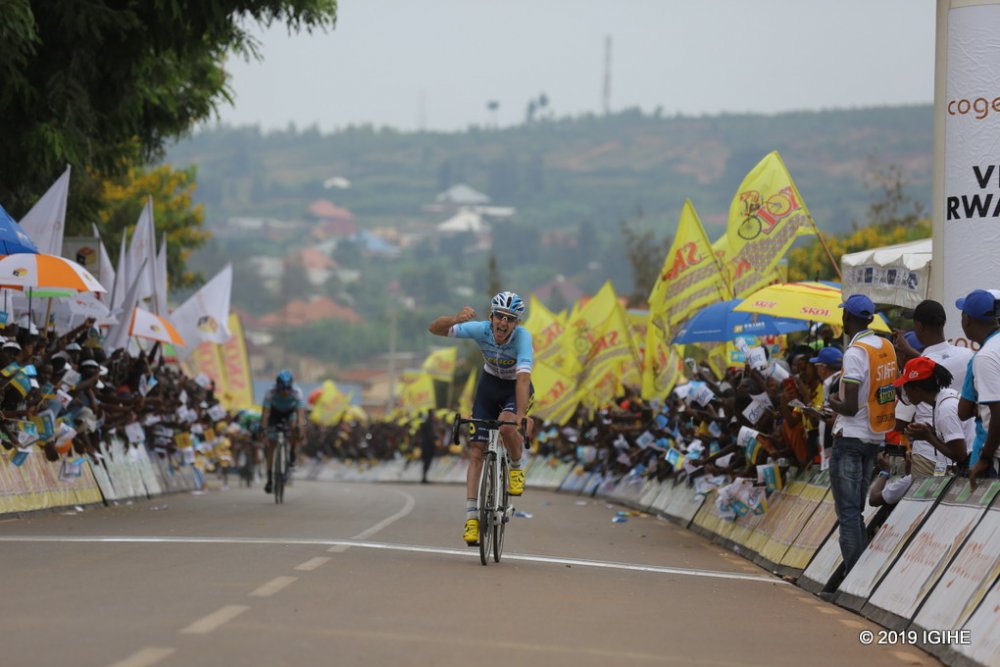 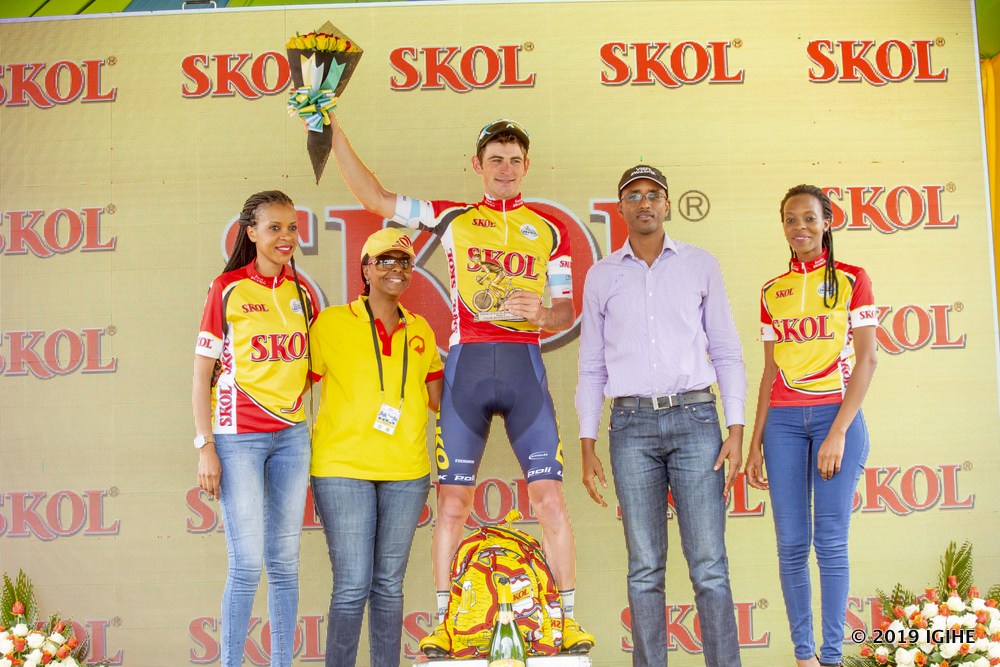 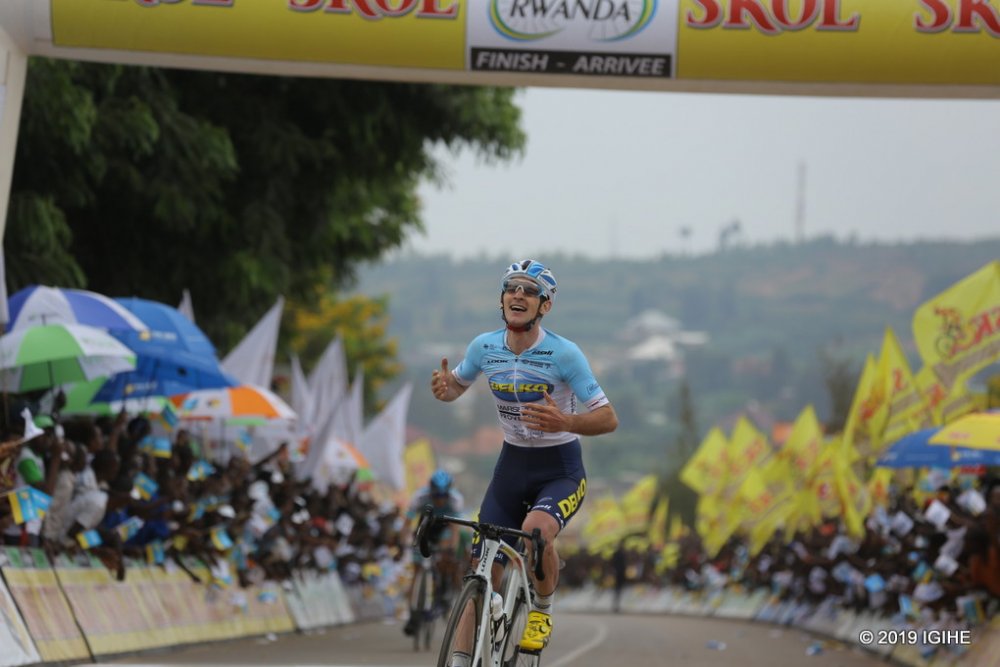 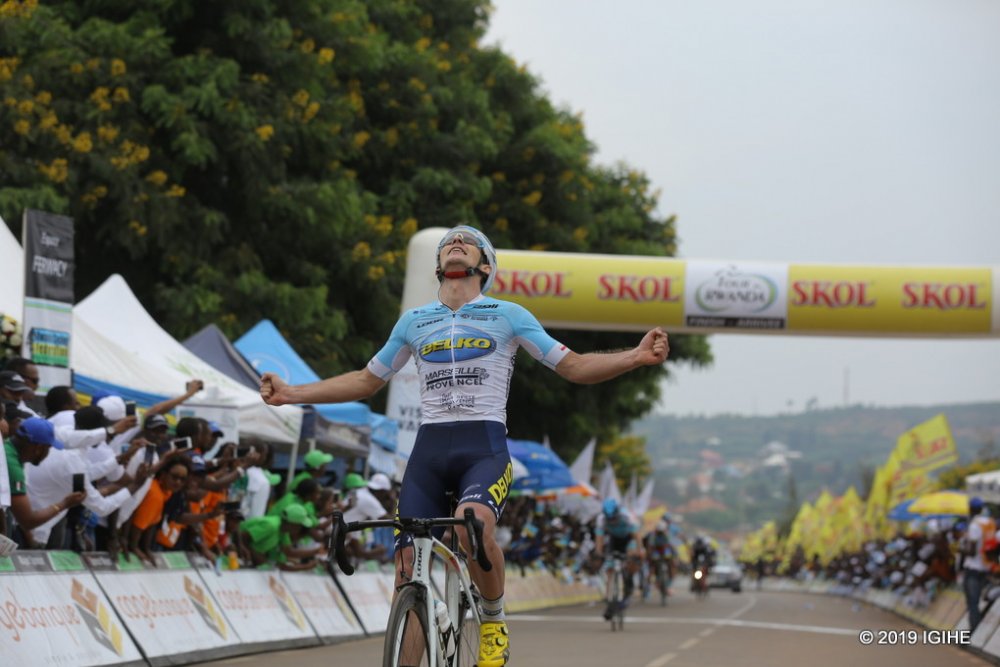