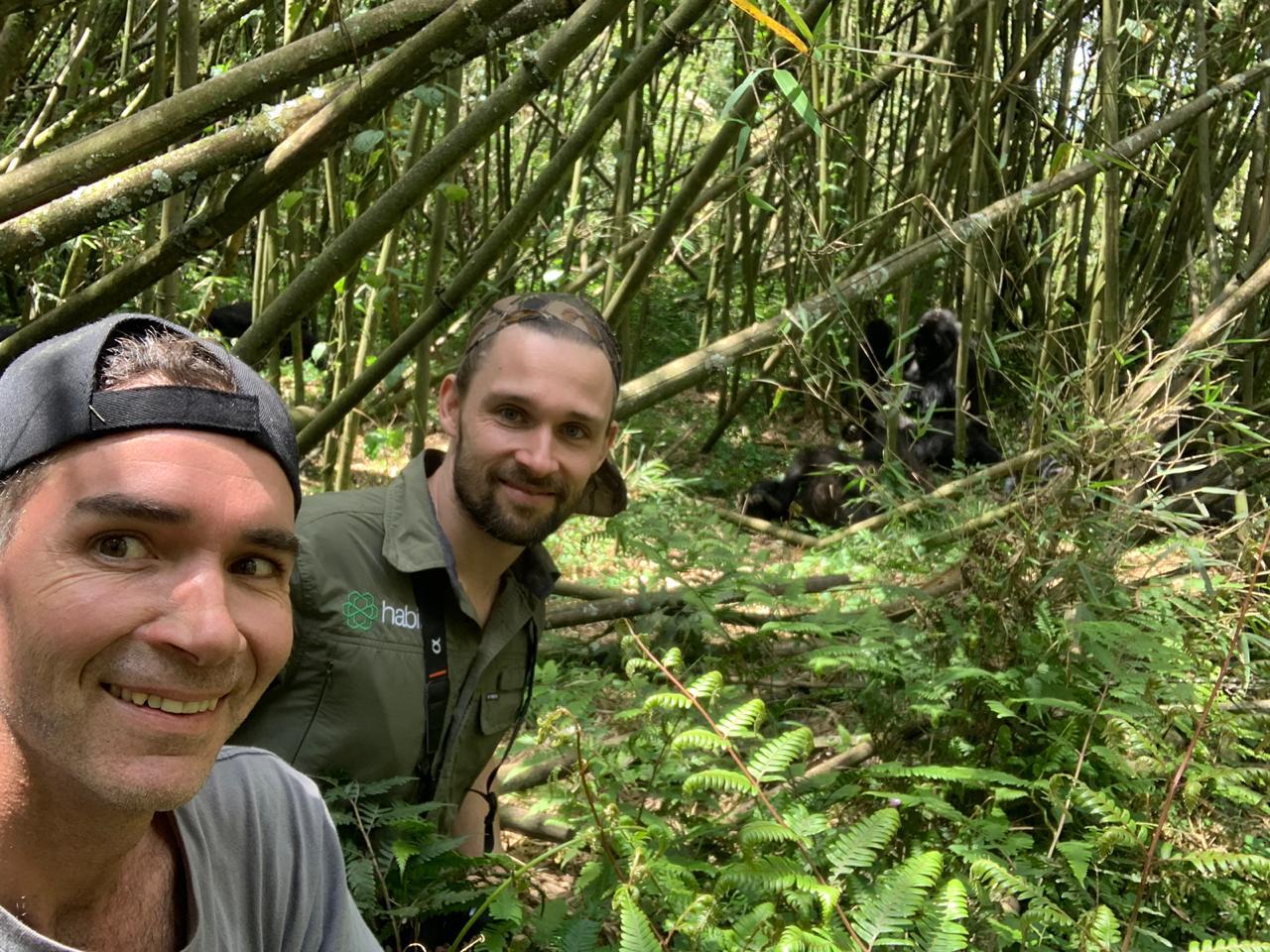 According to the Social Media Officer, the contest was organized at the end of last year to promote the consumption of Virunga beer. The contestants were supposed to take a picture of a gorilla displayed on Virunga Mist/Gold front labels or the picture of nature that is part of Virunga Mist/Gold front labels and then post it on Virunga social media such as Facebook and tag it, @virungaprecious_, or Twitter and tag it @skolRwanda.

these are the steps contestants followed to win the Virunga photo contest: 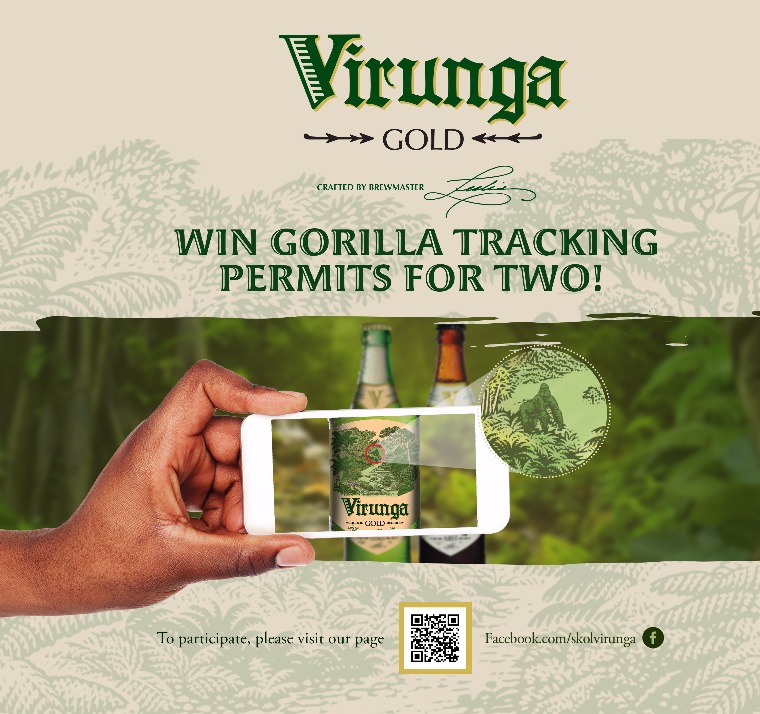 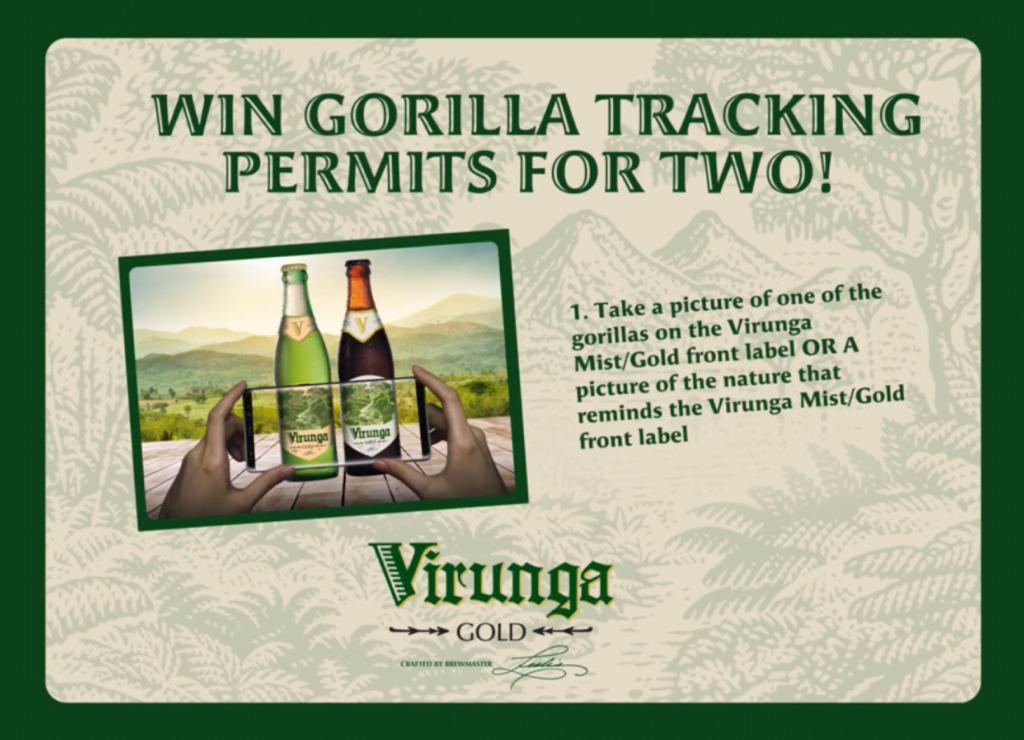 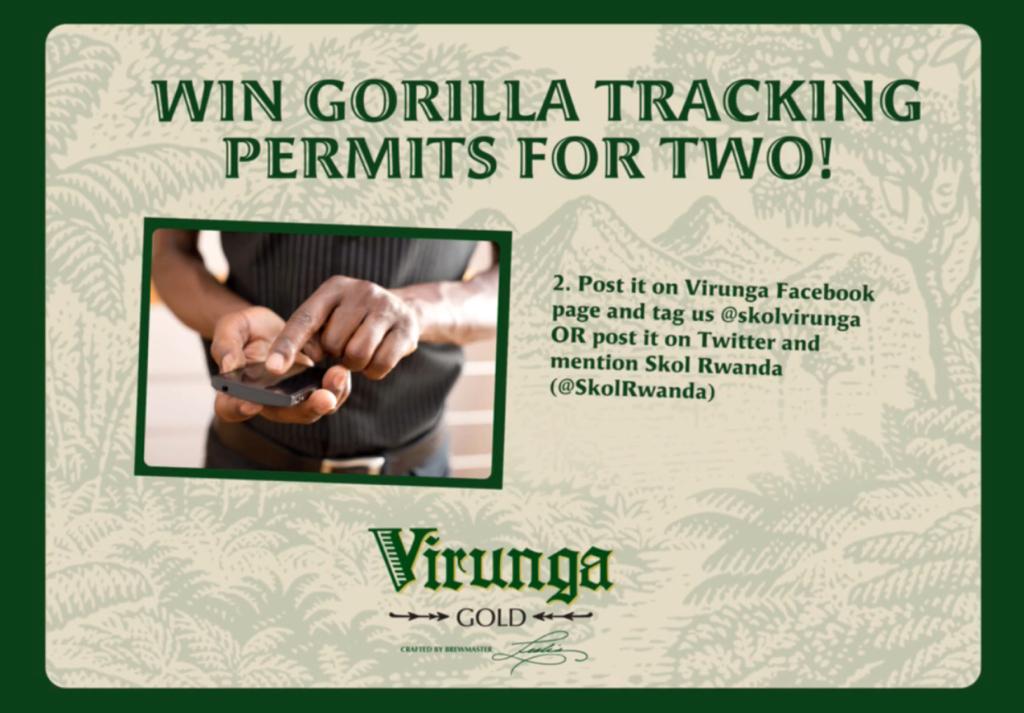 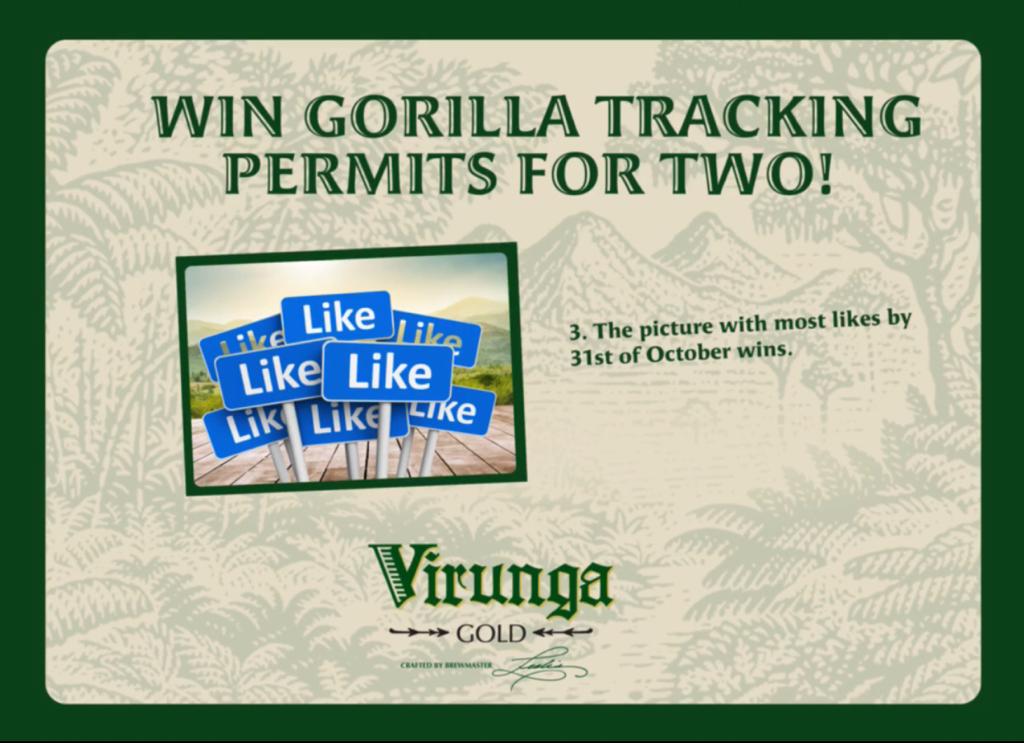 Social media officer Tuyishime Karim explained that those who contested were fans of Virunga Gold and Mist, brands of SKOL beer products that have labels related to arts and tourism. The winner had to have a picture with the most likes by October 31, 2018, to win two gorilla tracking permits with transport to Rwanda and accommodation for one night. 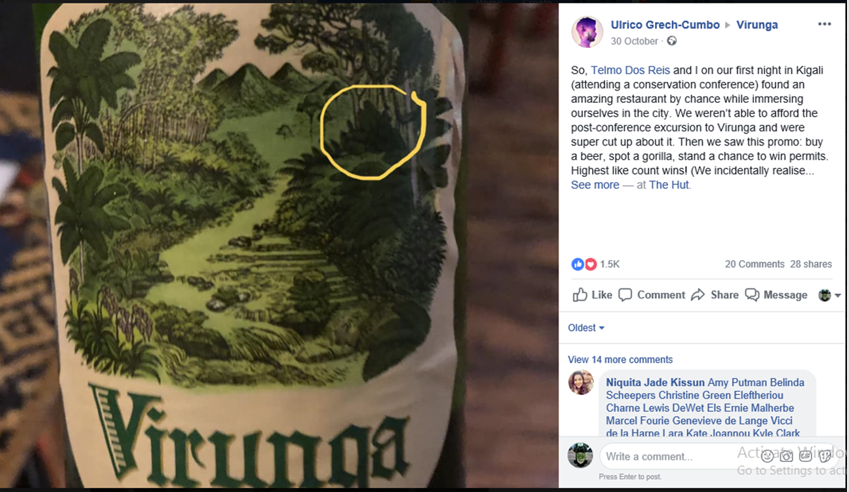 Tuyishime said that 40 per cent of the people who took and posted the pictures were Rwandans while 60 per cent were foreigners who had come for a visit, conference or tourism purposes. “We assessed six people with the most likes and one of them was Rwandan. All of them had over 1,000 likes but the winner got 1,500 likes, 28 shares and 20 comments,” he said. 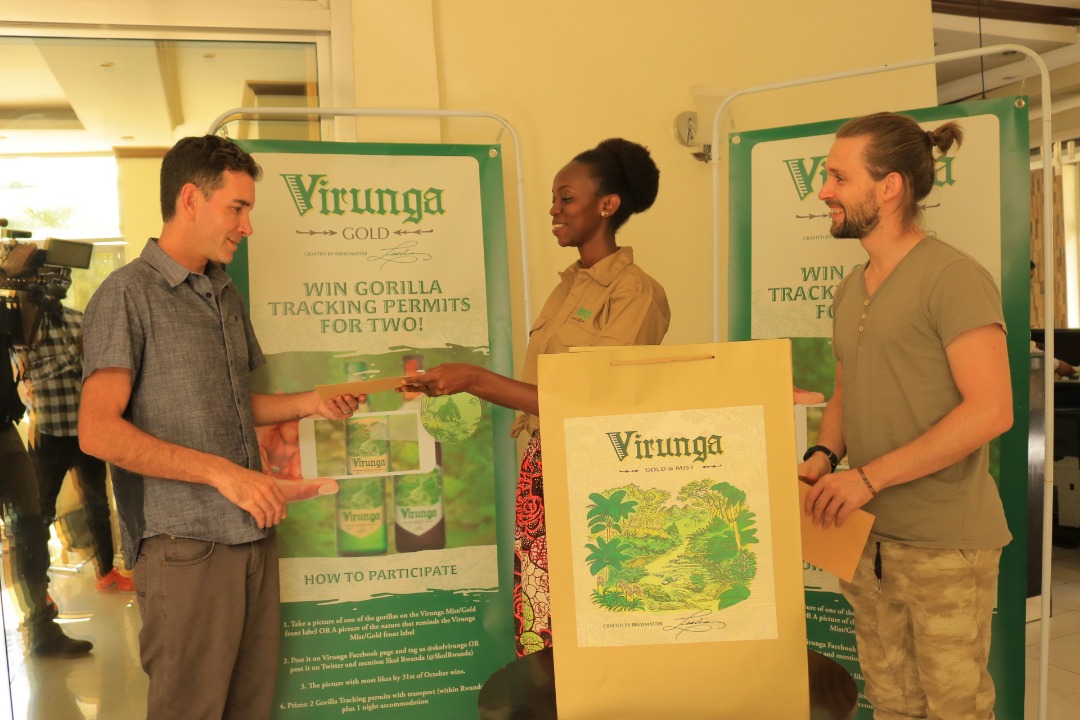 Ulrico Grech-Cumbo, from South Africa, said that he had come to attend a conference on conservation in Rwanda last October. It was his first time to visit Rwanda when he saw a banner of SKOL Brewery Ltd advertising the contest.
“We went out for dinner to a restaurant. We decided to drink the beer called SKOL Virunga and then we saw the banner talking about the contest. That is how we are back in Rwanda for gorillas tacking. I am so excited. I thank SKOL so much for making my dream a reality. I had dreamt of visiting gorillas in Rwanda but because I could not afford it I had not done so. Thanks to SKOL’s contest, I finally made it through contesting via a social media campaign to make the prestigious Virunga beer renowned. I had seen many wild animals but not gorillas. The prize will help me take videos and photos during gorilla tracking. These are great opportunities in my career. I only knew of SKOL when I arrived in Rwanda. Rwanda really understands the importance of conserving nature. The government is pro-conservation unlike many African countries. Wildlife should be conserved,” he said stressing that it creates opportunities for videographers and photographers. 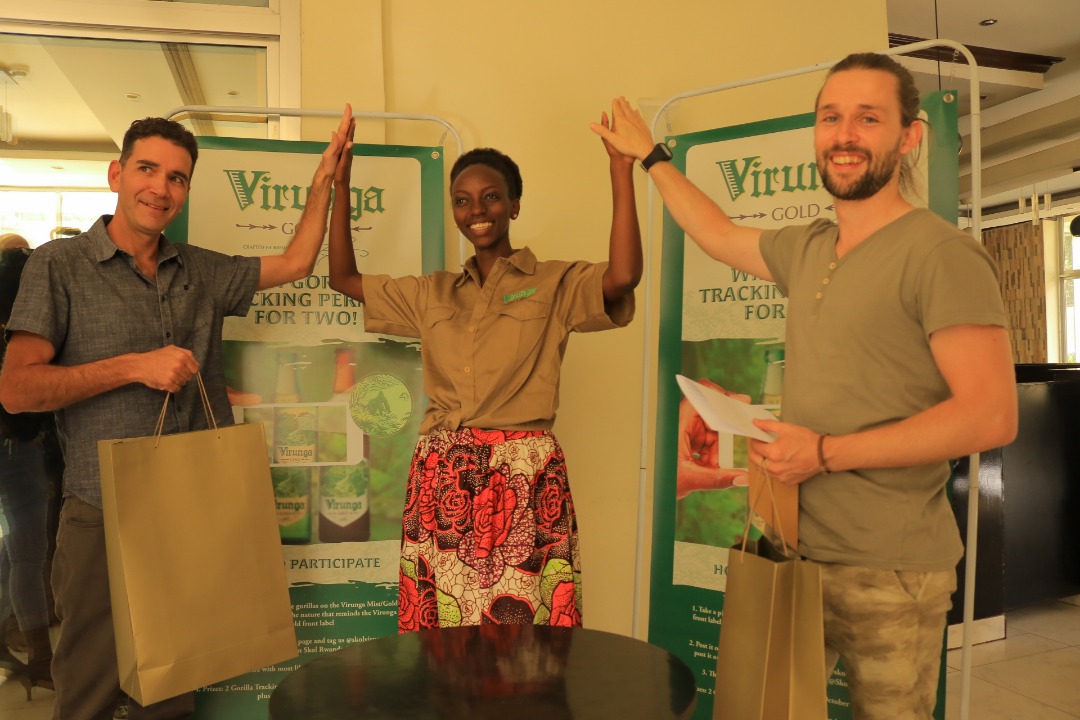 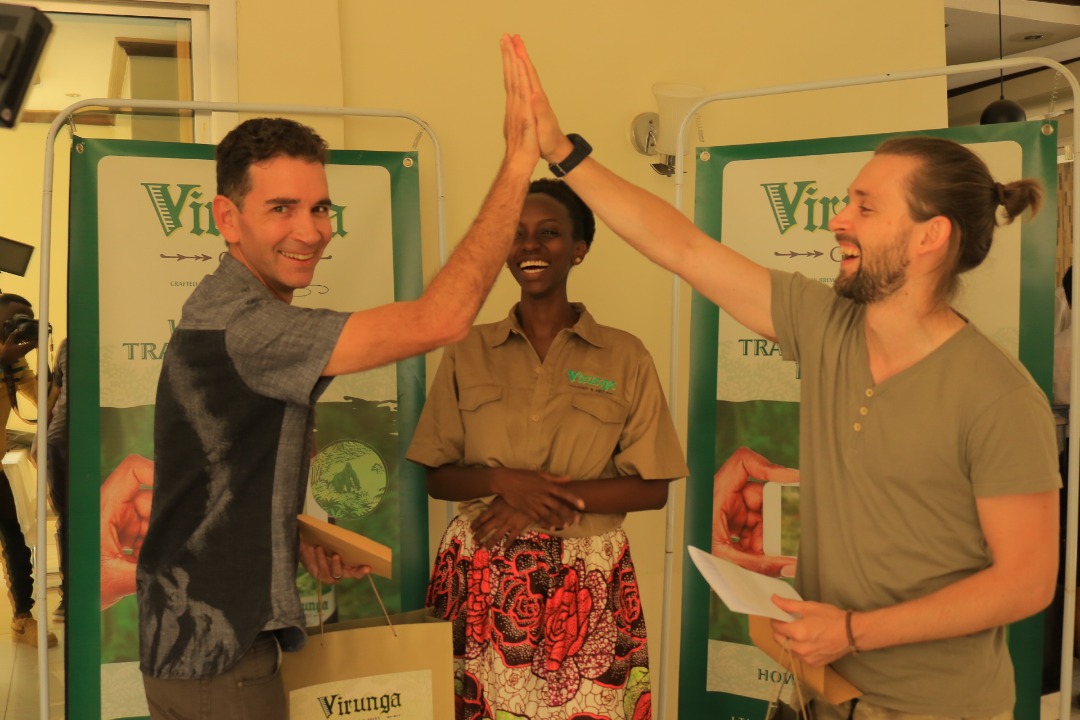 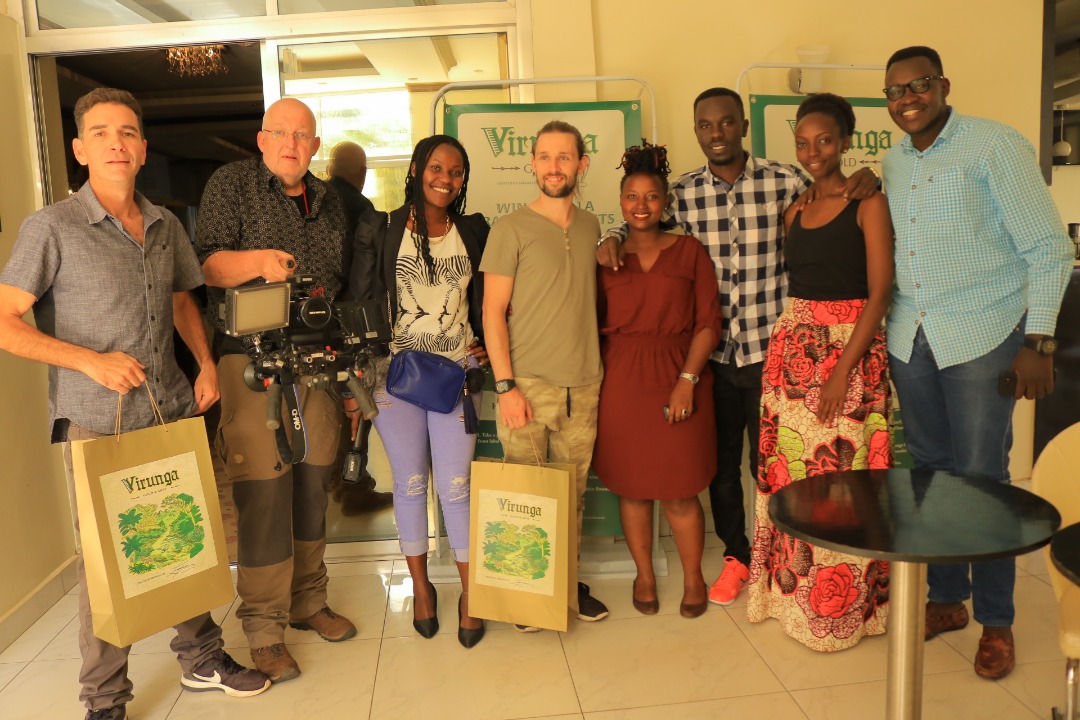 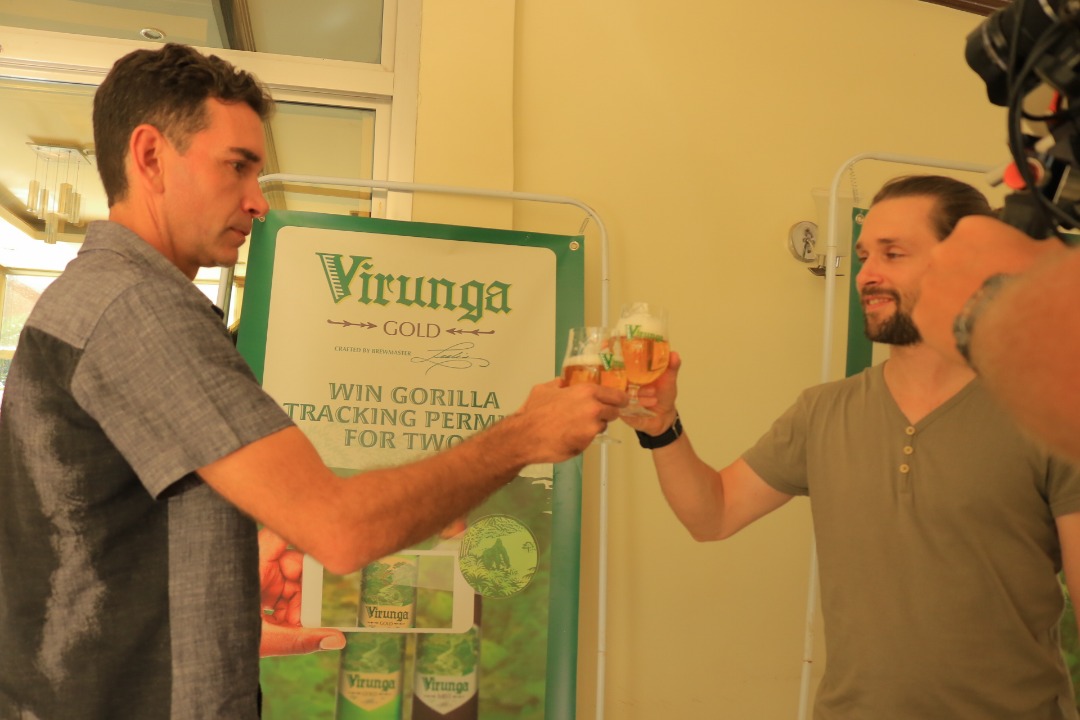