Skol Brewery Limited, a local brewing company, on Friday May 17th paid tribute to Tutsi bodies laid to rest at Kigali Genocide Memorial. They donated financial support to fund several activities carried out to facilitate extending good service to visitors and keep the candle burning for victims as part of the ongoing 100 days of Commemoration activities which will run until July 4th. 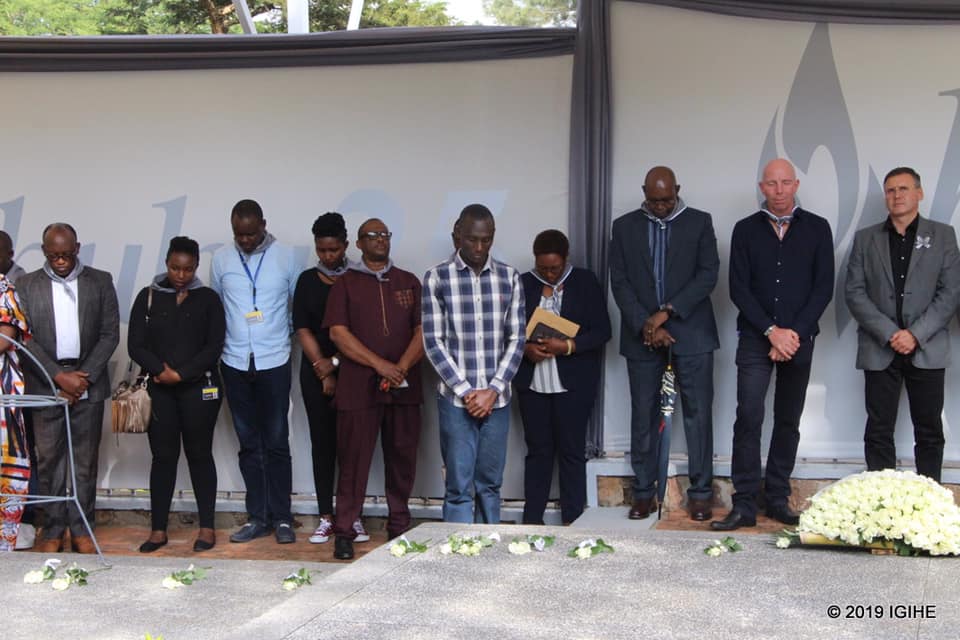 During the visit at the site Skol employees were given a tour of the site where they vividly witnessed the tragedy and suffering victims and survivors had to face during the Genocide. The employees also laid a wreath on one of several mass graves where more than 250,000 bodies of Tutsi Genocide victims were buried in 2001. 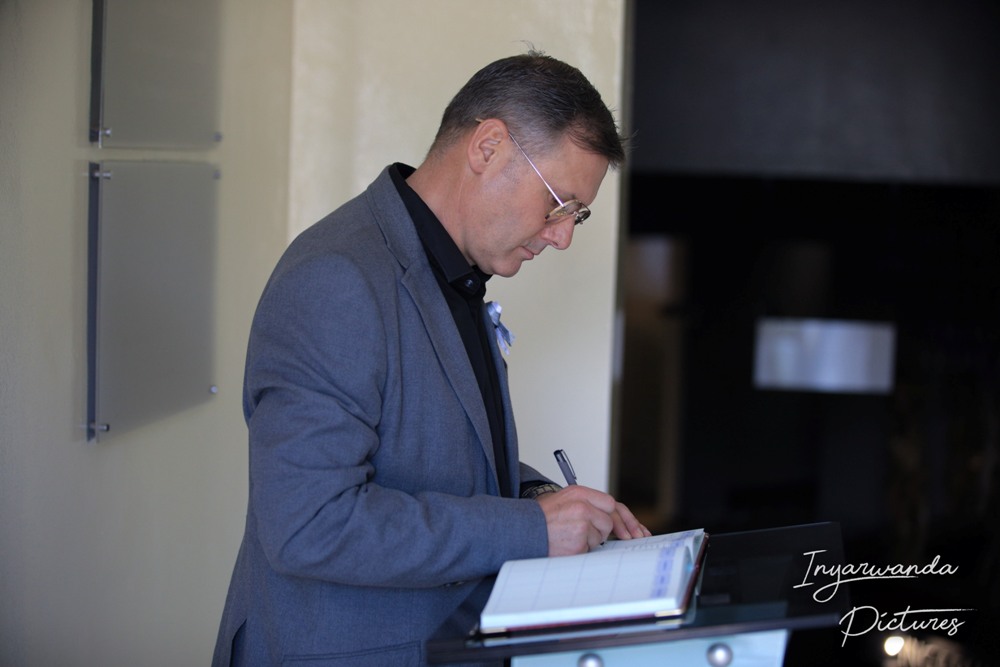 Ivan Wulffert, General Manager of Skol Brewery Limited, thanked the employees, especially the Human Resources department that came up with the idea. He told them that they always have to focus on unifying factors not the dividing ones and that the memorial should remind them to say NEVER AGAIN.

“Let this Memorial be a point of reflection and contemplation to all, NEVER, NEVER AGAIN. Let’s look at what unites us and not what divides us, with all the respect to all who lost their lives and strength to all those who lost relatives and friends.” 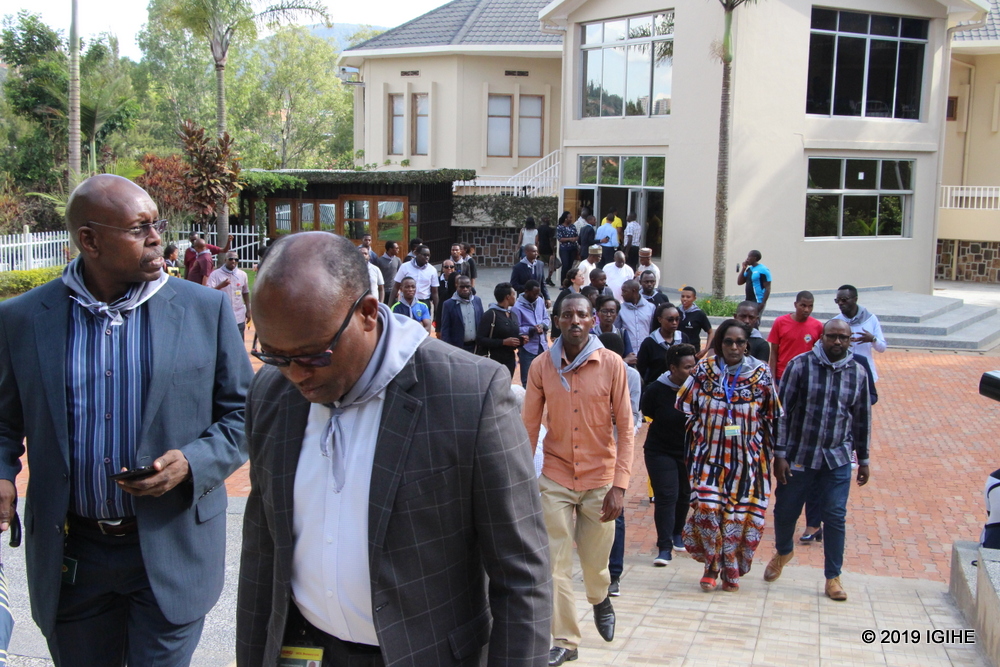 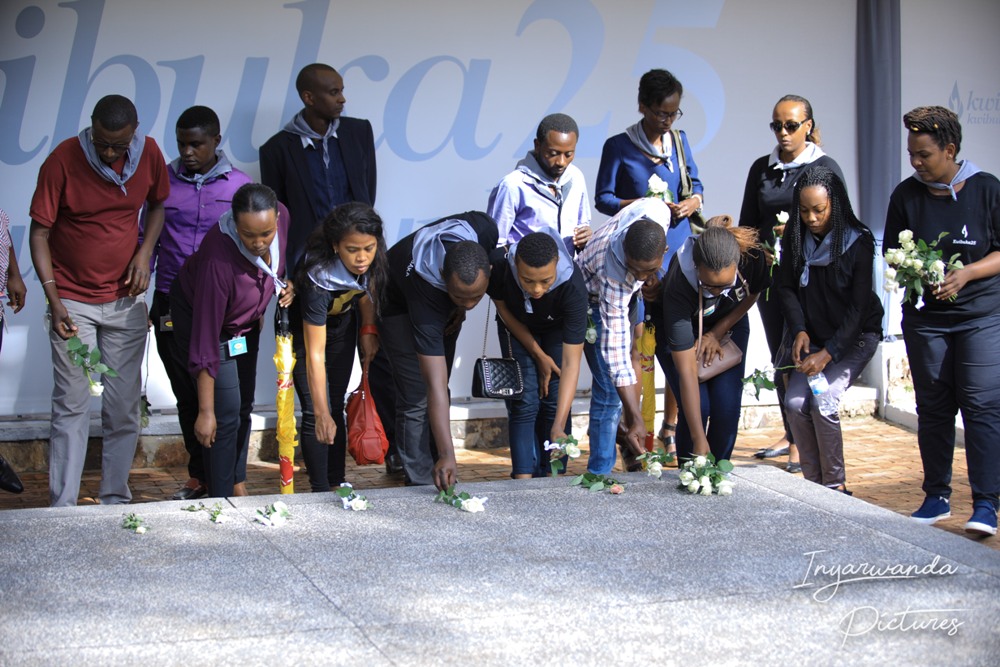 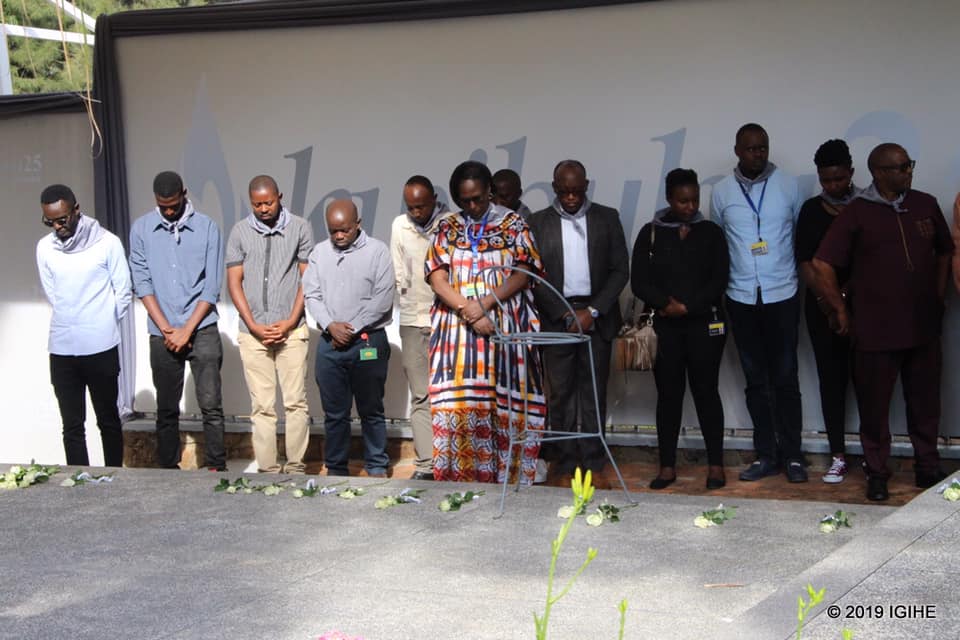 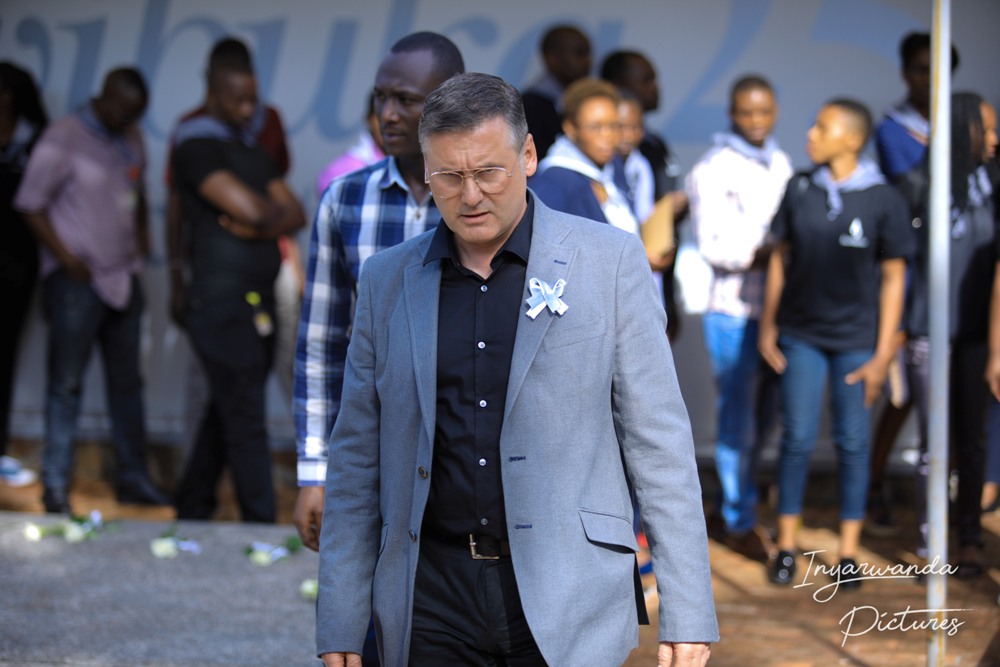 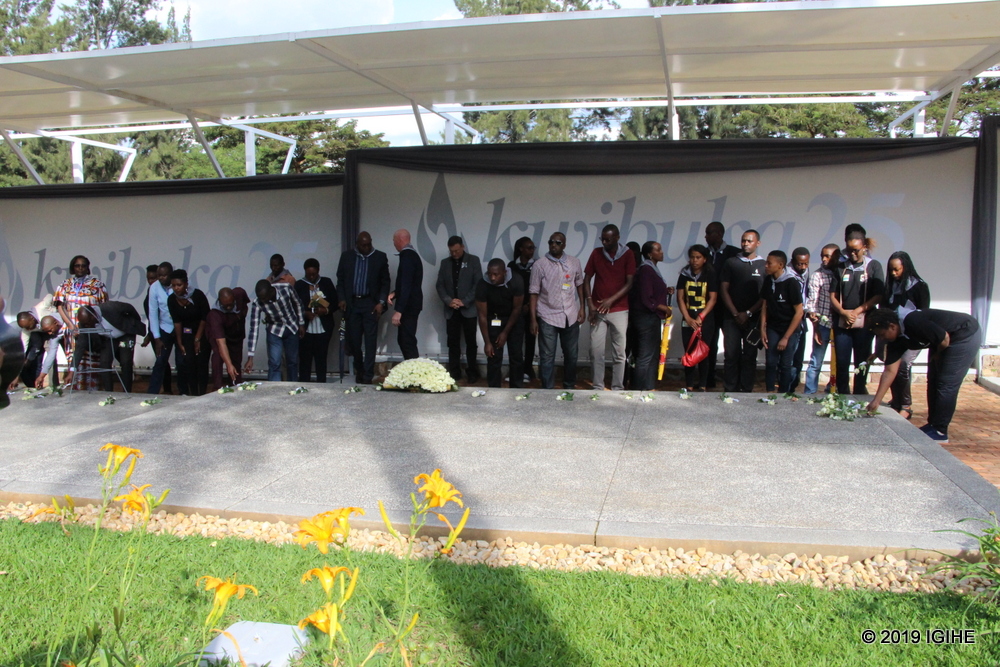 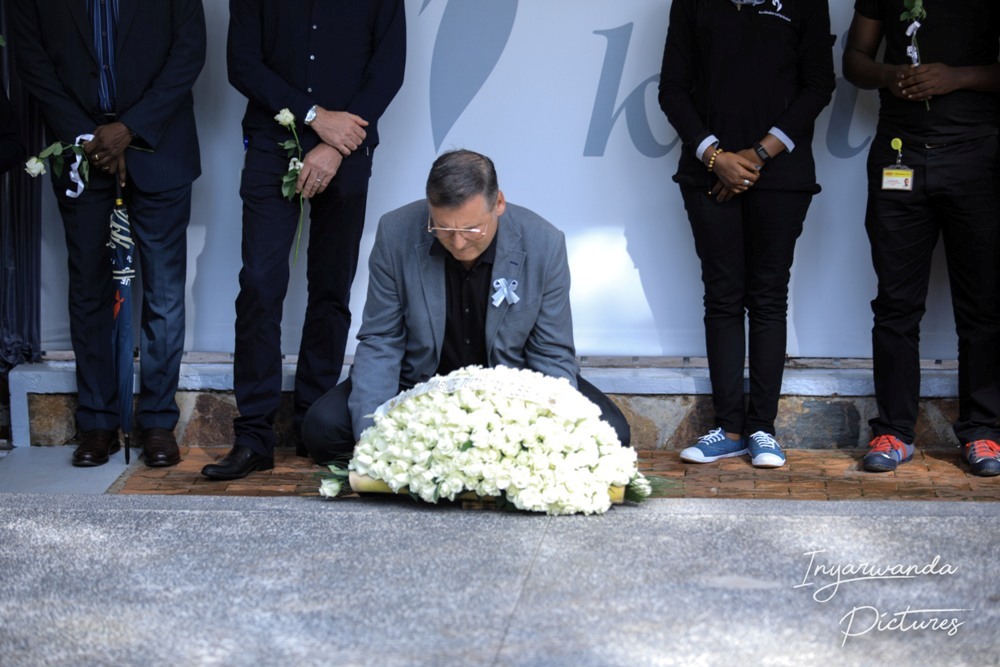 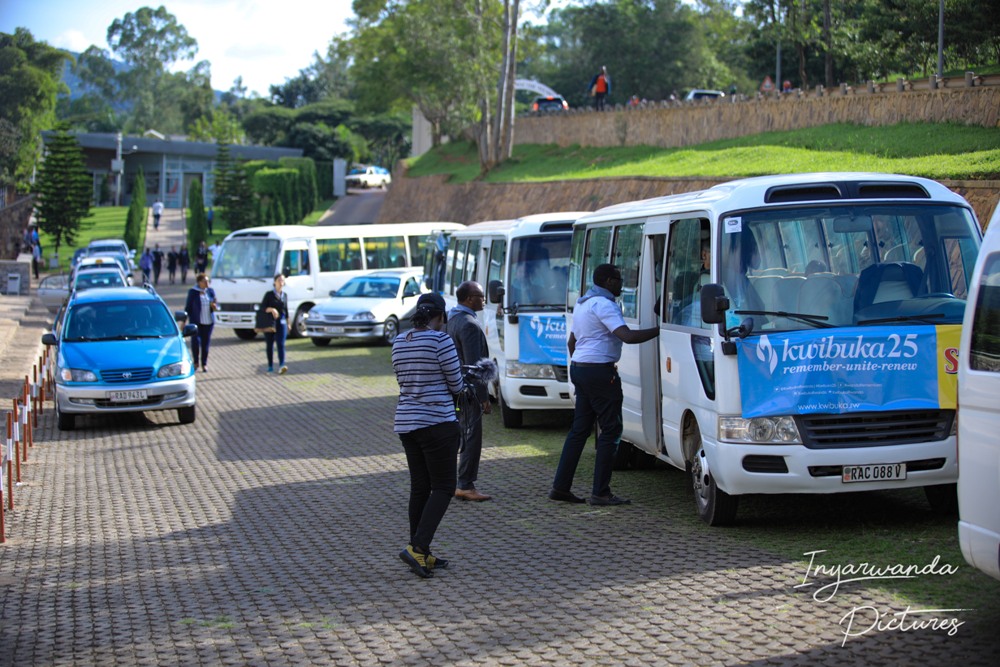