An incredible performance by the Rwandan riders in Belgium!

The Fly Cycling riders who traveled to Belgium for a 5 weeks training and competition trip sponsored by SKOL Brewery Ltd had their first race today under the U23 & Elite category. 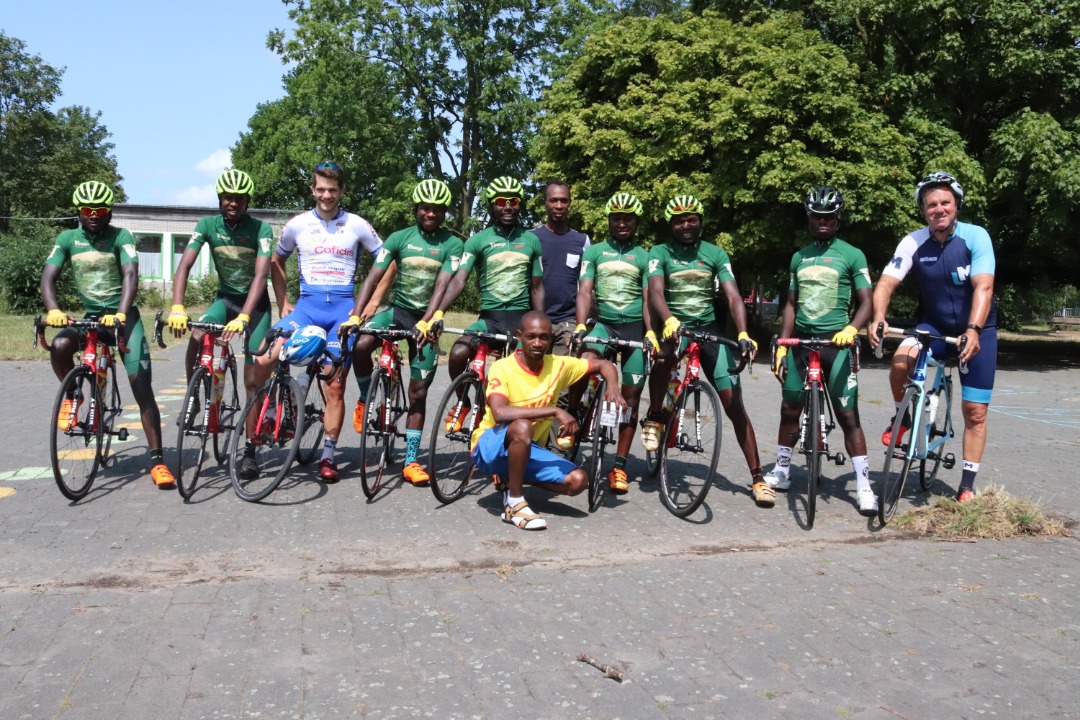 Riders in this category are Moise MUGISHA, DUKUZUMUREMYI, Cyprien MUTABAZI and Jean Pierre NIYONSHUTI.
The race entitled Borsbeke was 117.5km done in 15 laps and had 142 riders starting. 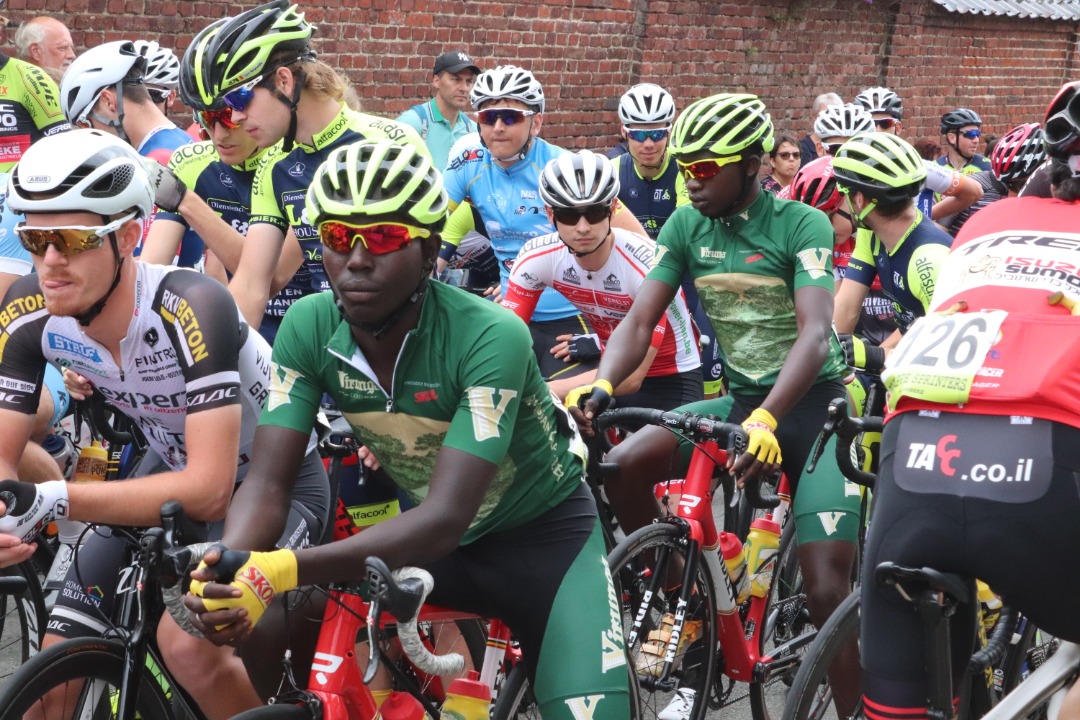 There was a breakaway at the very beginning during the second lap in which about ten riders went, Moise was part of them and the other three riders in the peloton. 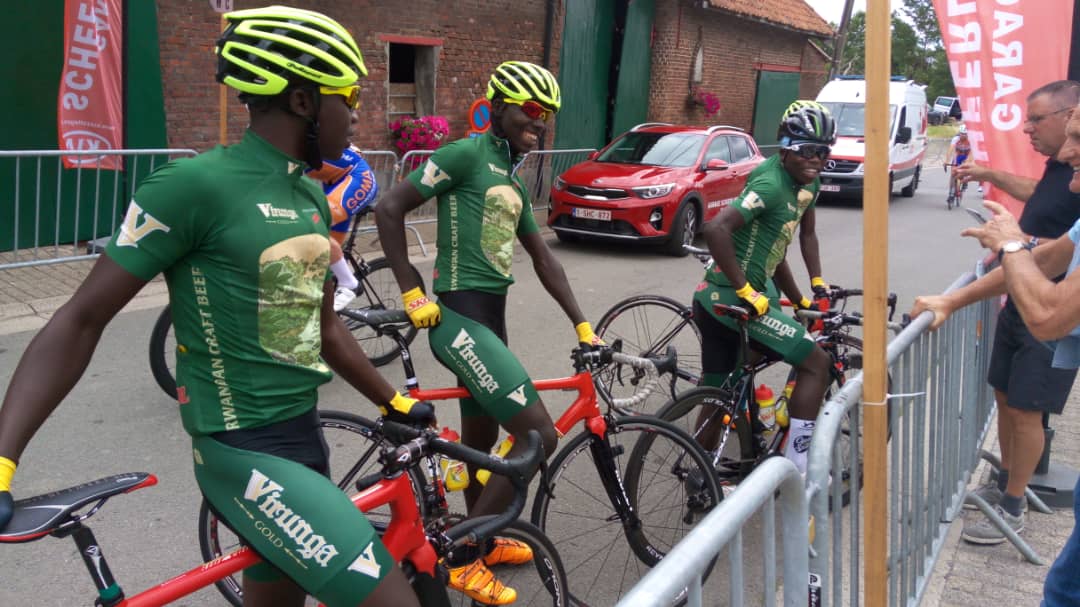 The breakaway kept leading the race without being caught by the peloton. The time between them and the rest of the riders was between one minute and 20 seconds. 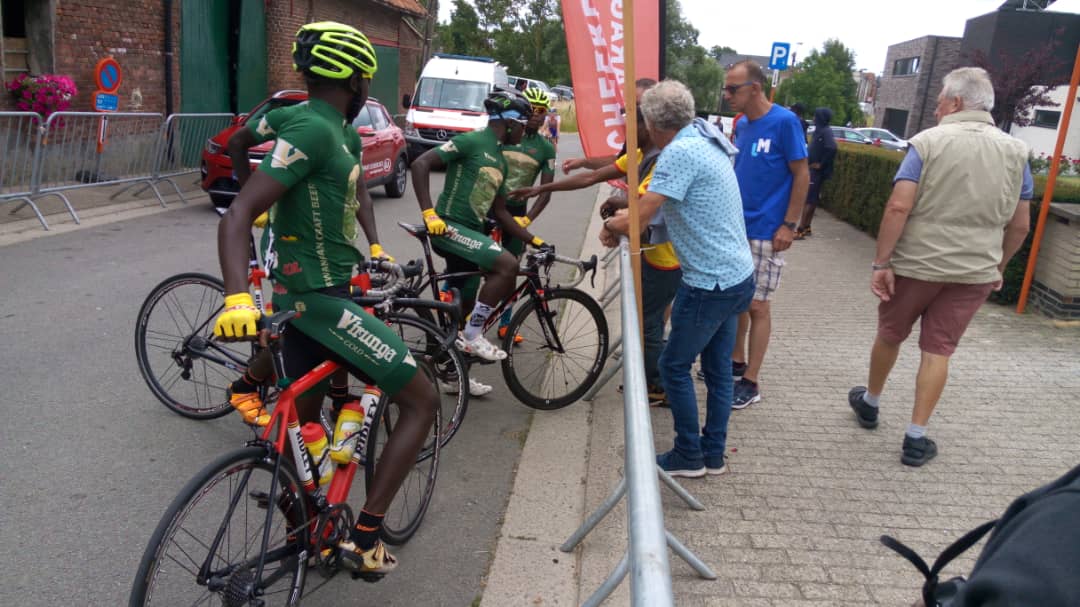 Cyprien and Jean Pierre were not able to finish the race as the breakaway managed to put a big-time distance between them, so they had to stop as it is obliged by the rules of cycling in Belgium.

Dukuzumuremyi came on the 66th place with a difference of 32 seconds between him and the winner.