FLY CYCLING JUNIORS GET CHALLENGED ON THEIR 1ST RACE 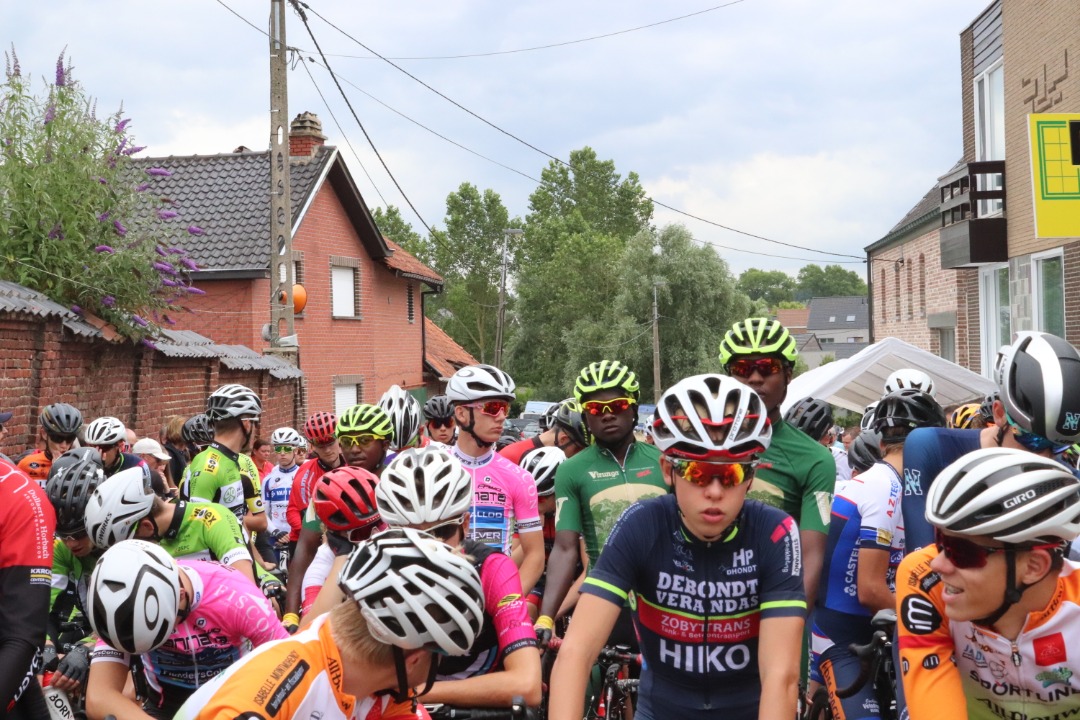 Fly Cycling riders had their 2nd Race in Belgium. The Juniors of the club, Jean Baptiste NSABIMANA, Eric MUHOZA and Félicien HAKIZIMANA raced in Borsbeke a 86Km race. 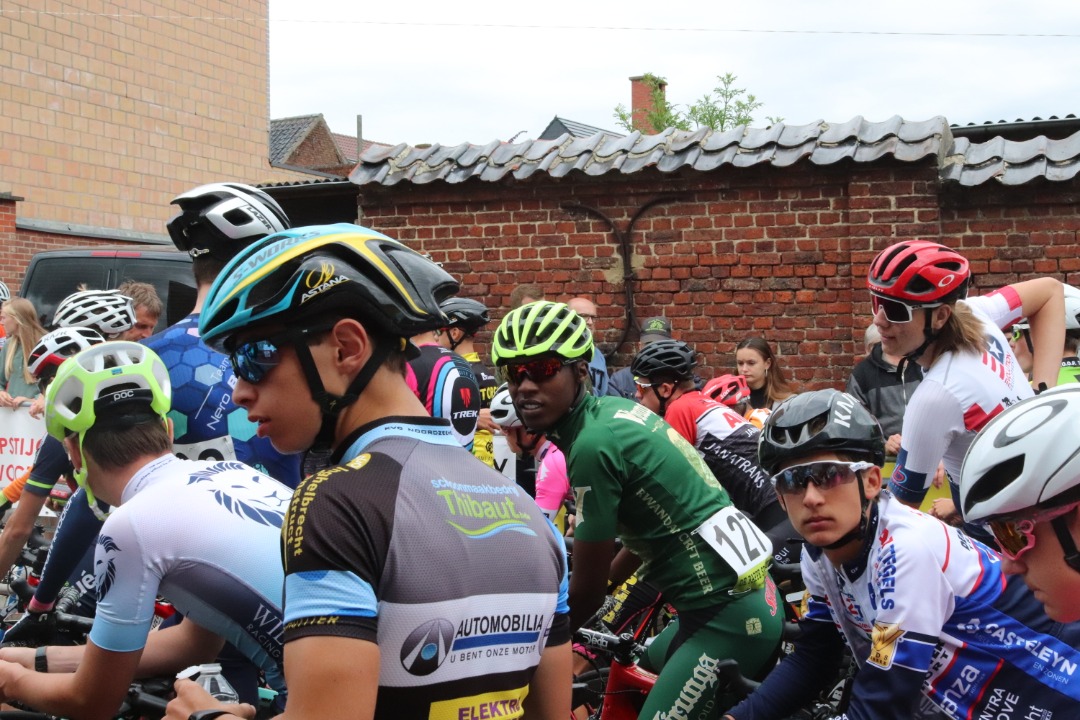 A breakaway of 5 juniors was leading the entire race, and Jean Baptiste managed to keep himself in the peloton. For the first 6 laps he was part of the 5 first of his group, but he then faced challenges in taking corners while keeping a high speed and descends, which placed him on the 63rd place out of 120 cyclists at the end of the race.

Félicien also faced strong challenges of descends and even if he managed to stay at first in the peloton, he then lost speed and was left behind with some other riders in a small group that came to be disqualified due to a long gap of approx. 2min with the leading group.

At the very beginning, an important crash happened, resulting in the fall of 6 cyclists, one of them being Eric. The fall forced him to abandon the race with minor injuries.

Fly Cycling junior riders gave their best for a race that was a great challenge for them as they were occupying at first promising places, but then were strongly challenged from the 8th lap as their opponents started sprinting stronger to leave the gaps bigger. Jean Baptiste saying: I do now understand the strategy of their opponents, as they keep their strength for the 5 last laps to be able to make great sprints. My colleagues and I strength are the climbing; we need to work more on the descends”.