Nziza, 24, and Cyubahiro, 25, both university graduates at the College of Science and Technology, won the chance to watch the AFCON final in Egypt as a reward to becoming champions in kicker competitions during last year’s at SKOL World Cup Village. 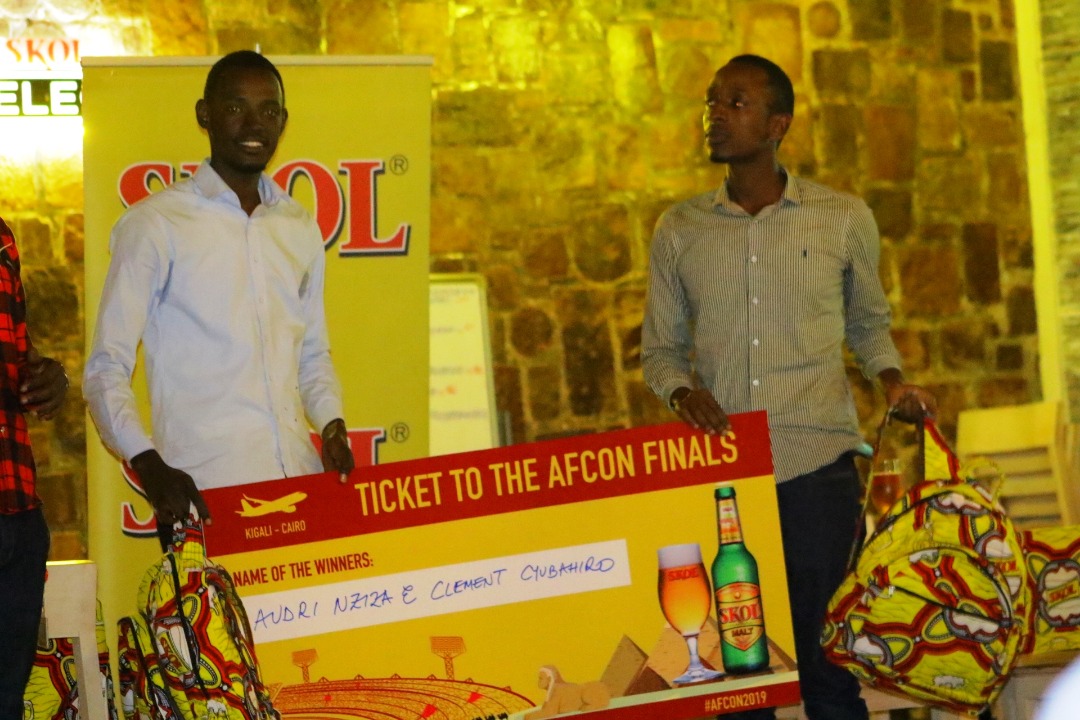 The competitions were also organized by SKOL as part of the entertainment activities that were scheduled at the brewer’s World Cup village screening venue at Camp Kigali.

According to the duo, to be the champions in kicker did not come by accident because they have been playing the game together even in high school and kept playing it while studying at the University. 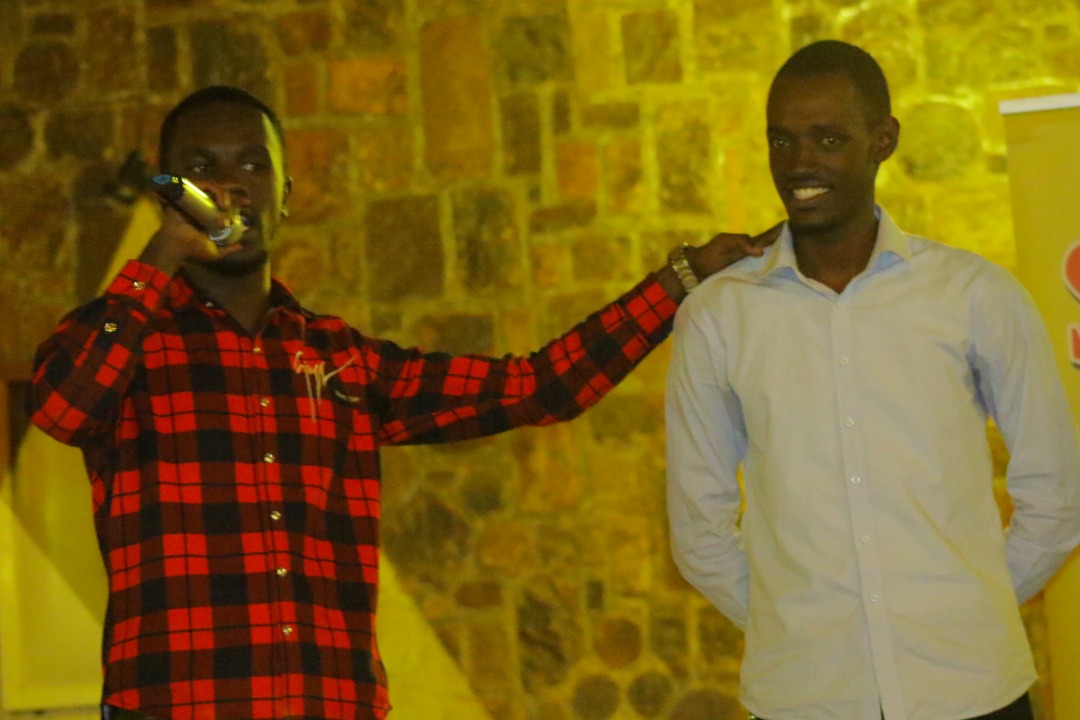 They hailed SKOL for rewarding them to witness the final of the biggest football event on the continent.

“It is going to be a nice experience in our lifetime because we are football fans. I support Algeria in this competition and I hope they can reach the final so I can watch them live as I am looking forward to seeing their team crowned African champions,” said Cyubahiro. 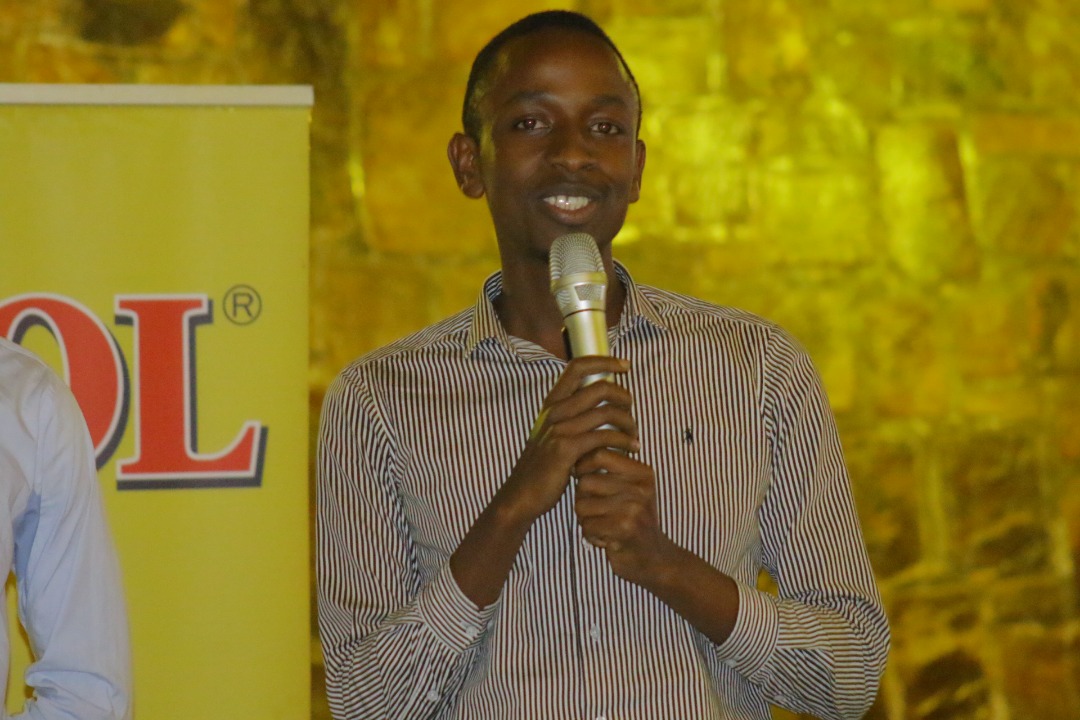 Nziza and Cyubahiro will depart Kigali International Airport to Cairo, Egypt on Thursday, watch the final on Friday and come back on Sunday, the brewer’s officials said. They will watch the final between Algeria and Senegal who beat Nigeria and Tunisia respectively.

Besides the flight tickets to Egypt, the brewer will also take charge of all trip expenses during their stay including accommodation, food, entrance tickets for the AFCON 2019 final while they will also be facilitated to visit important areas in Egypt.