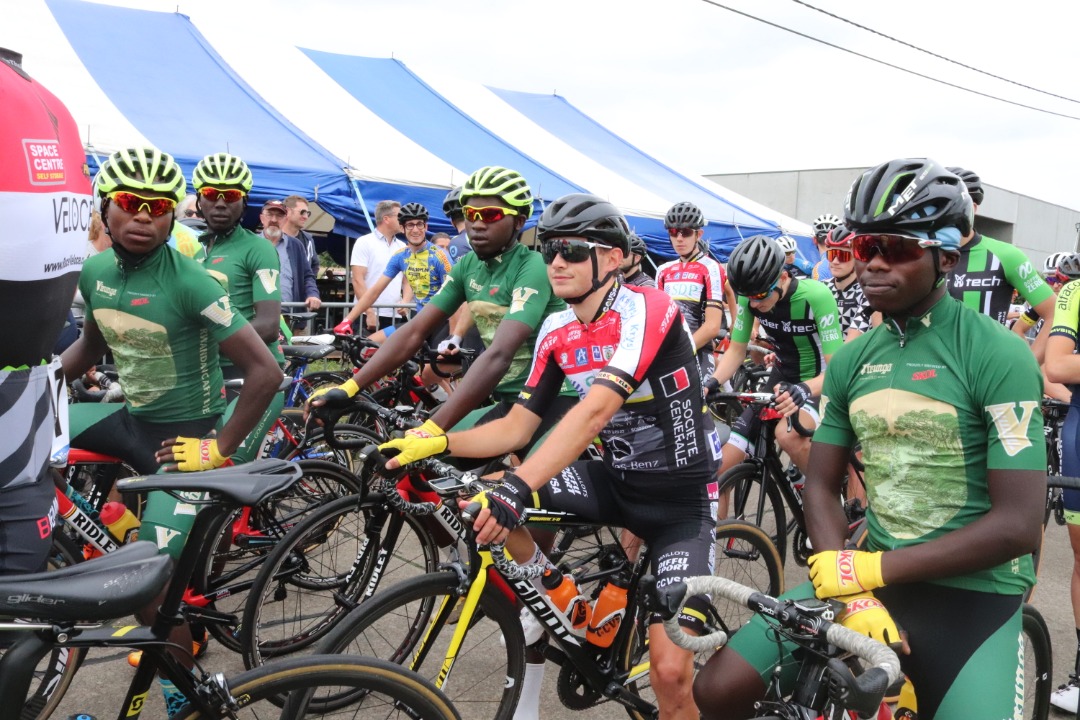 At the start of the race, the name of MUGISHA was mentioned by the MC of the race, venting his previous races.

Though MUGISHA finished the 4th lap being first, he had difficulties in the race to be able to join the breakaway because he was marked by his opponents. He could then not reach the breakaway group but he was leading the peloton together with its 2 other colleagues MUTABAZI and NIYONSHUTI.

DUKUZUMUREMYI seeing the opponents focused on Mugisha took that advantage and joined the breakaway. The team worked together, with a strategy on pushing those that were not marked by the opponents and managed to stay at the lead of the peloton. 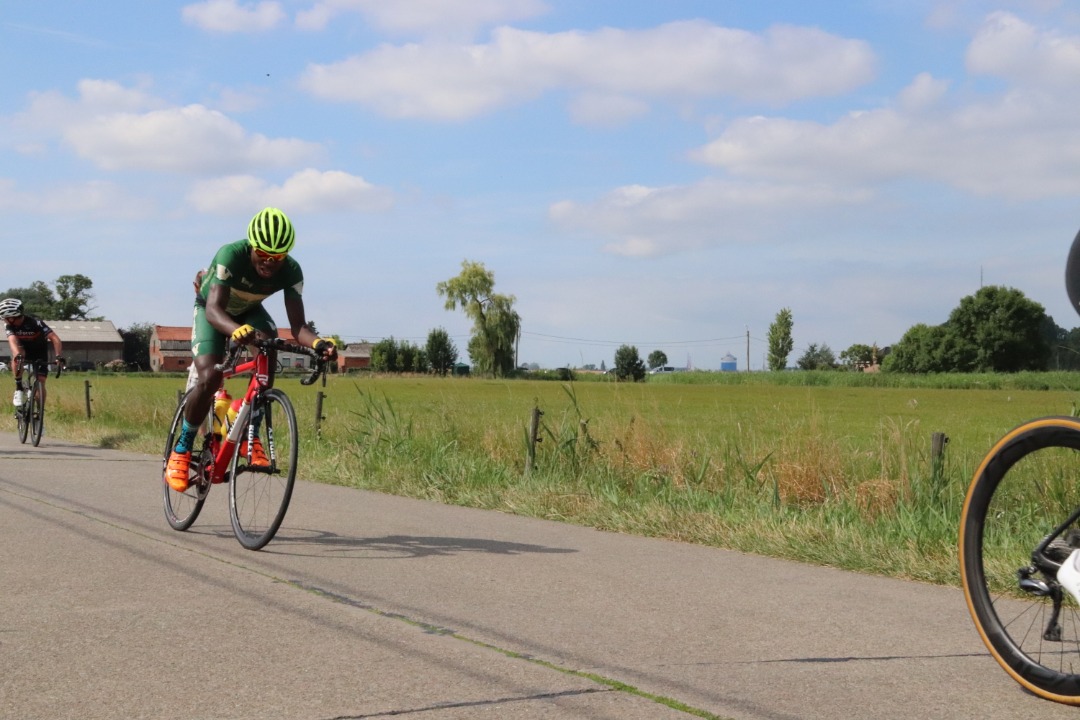 The race was a very fast, tactical and hard one with a lot of wind, small roads and sharp turns. The team also competed against very strong international teams. The Rwandan team had strong challenges on their sprint performances. Out of 82 riders, DUKUZUMUREMYI finished 39th, and MUGISHA 44th, MUTABAZI 52nd and Niyonshuti towards the end of the peloton.

Vincent De Sy who finished 2nd of the race, and who is a close friend of the Rwandan team stated that: “it was a fast and difficult race. It was difficult for me to keep up when I saw the breakaway forming. The Rwandan team was very good knowing they have never done this race”.