We are very delighted to announce that SKOL Brewery Ltd was awarded as Best Investor of the Year during the PSF Golden Circle Business Forum at Intare Arena this August 9th, 2019

“Having received the award is a recognition of a good work through all that SBL does, and all we do is for our consumers. We can only multiple efforts to keep satisfying our consumers by providing them with the best of products”, said the SBL representative.
The official closing of the 22nd Rwanda International Trade Fair (RITF), commonly known as expo, saw a number of businesses that participated in the three-week event awarded where over 450 exhibitors from 25 countries participated since its opening on July 22nd ,2019.
Apart from the best investor award, other categories were awarded such as best woman entrepreneur, young entrepreneur, digital economy, business promotion, social responsibility, best outlet retailer, and green economy. 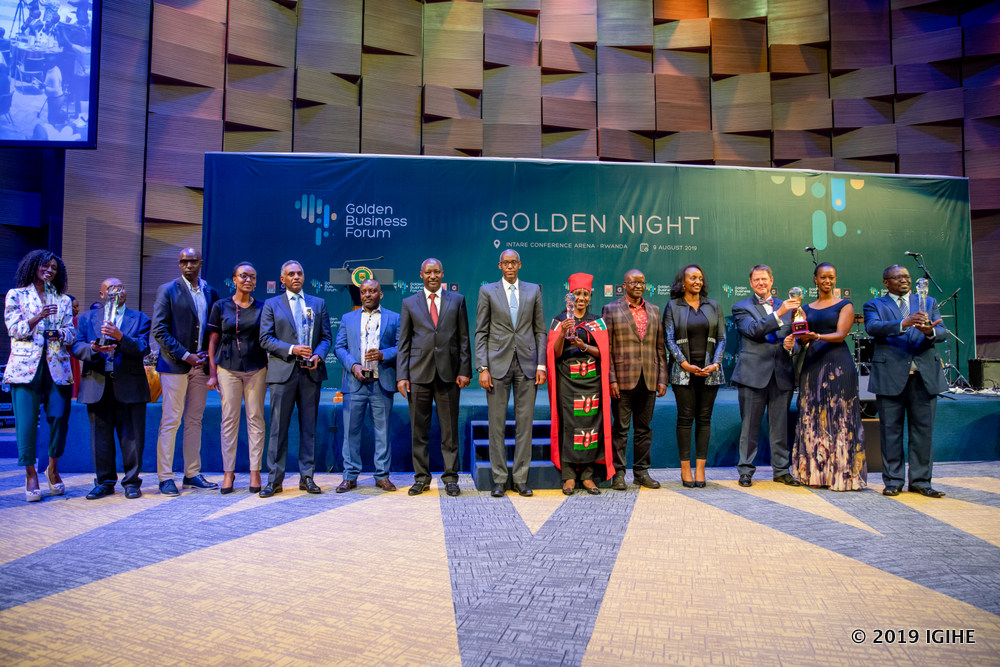 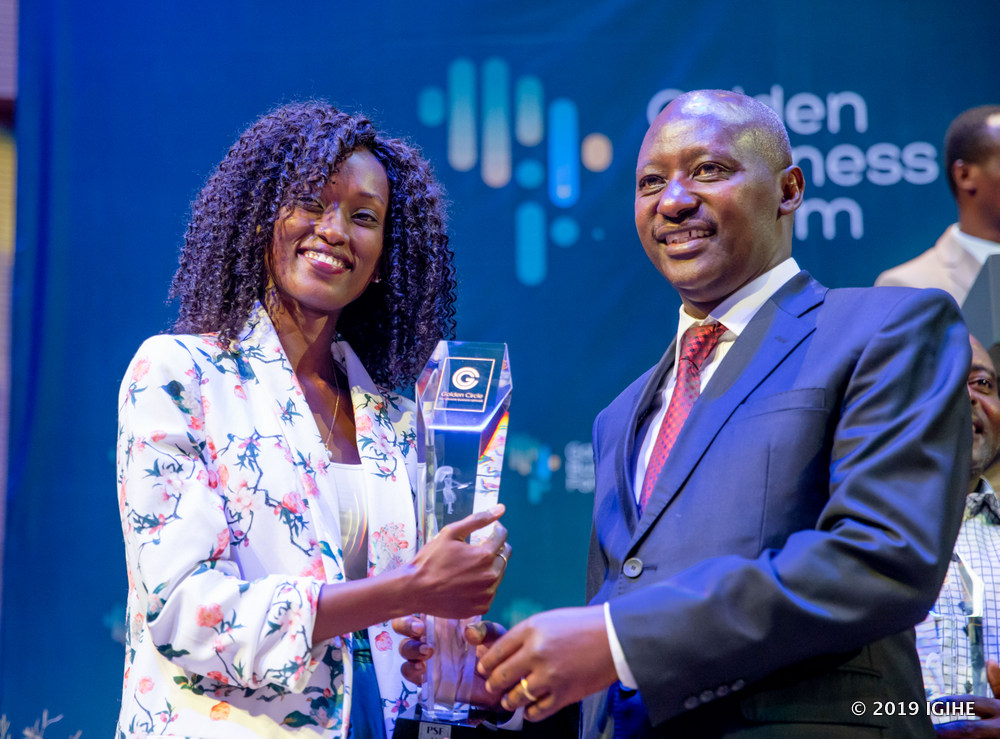