Just a few weeks after launching a new campaign that is meant to brighten up people’s social gatherings, Skol Rwanda this past weekend took the fun to Frontline Bar in the Remera area

With an aim of adding fun to the precious moments of sharing a Skol Lager, revelers at Frontline Bar were treated to free comedy from one of Rwanda’s best outfit known as ‘Comedy Knights’ who the beer brand partnered with to make people’s evening even more fun filled.

Performances from popular acts like Babu Joe, Micheal Sengazi, Clapton Kibonke as well as Joshua made rib-cracking jokes for whoever turned up for yet another fun filled evening.

Revelers were welcomed with an ice-cold Skol Lager which was at a promotion, where for a price of four, one would get five, as the icing on the cake.

Among some of the jokes that left the audience in tears was one that Joshua made about his colleague Clapton Kibonke who is known for being really small.

“You all know the famous ‘Commando’ movie by Schwarzenegger,’’ he began.

“Schwarzenegger was asked to lose at least 50 kilograms before he could be given a role in that movie which he was able to do and that is why he starred in the movie.

“Imagine Kibonke is asked to drop 50 kilograms, he would actually remain in debt,” he quipped before the crowd burst into uncontrollable laughter.

Different upcoming comedians were asked to come show the crowd what they can do before revelers that could were asked to hit the floor and the winner rewarded with a bucket of Skol Lager.

By around 9pm, the event was done and the crowd, which was still yearning for more, was told to be on the lookout for more editions of such ecstatic nights courtesy of #LiveLaughLager. 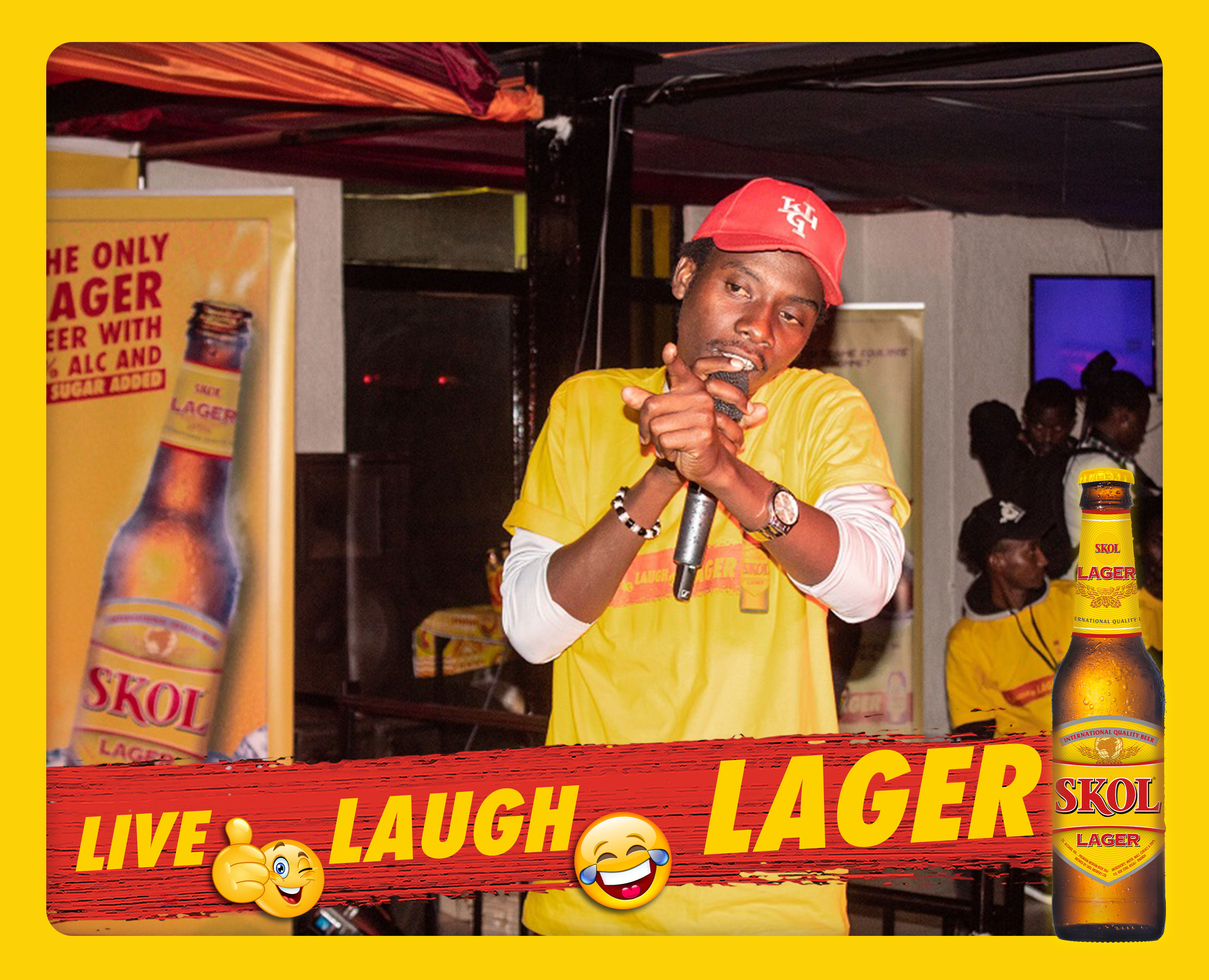 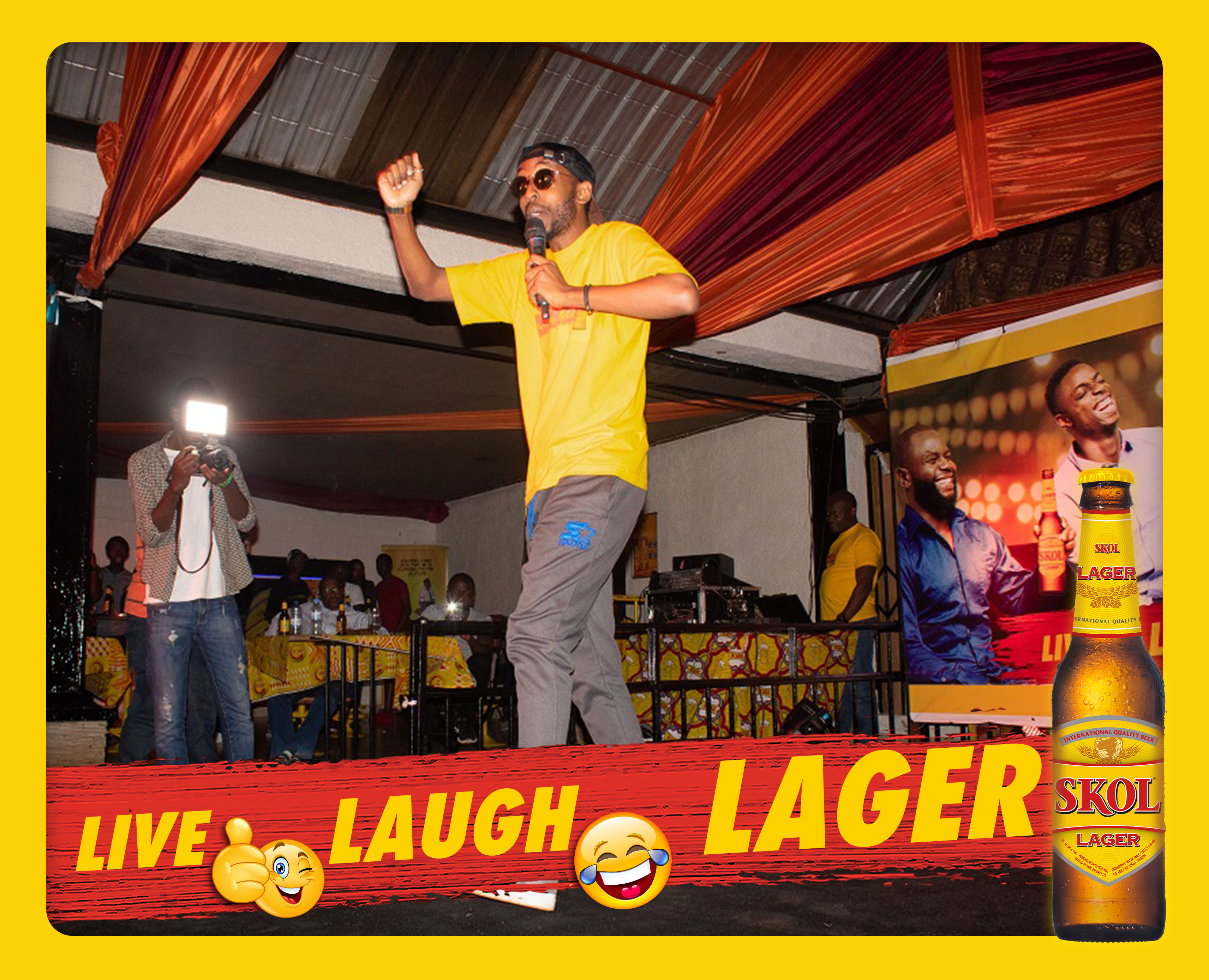 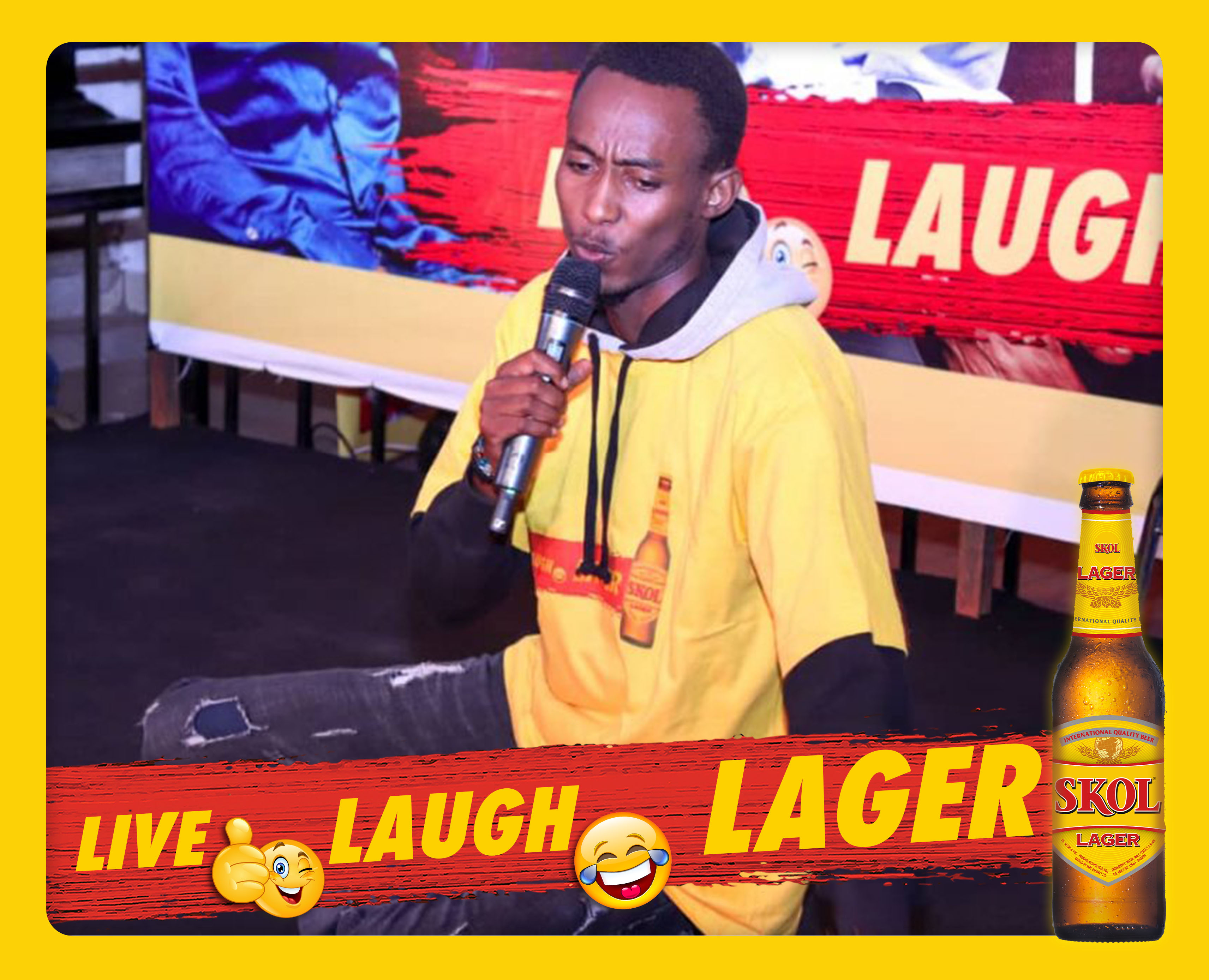 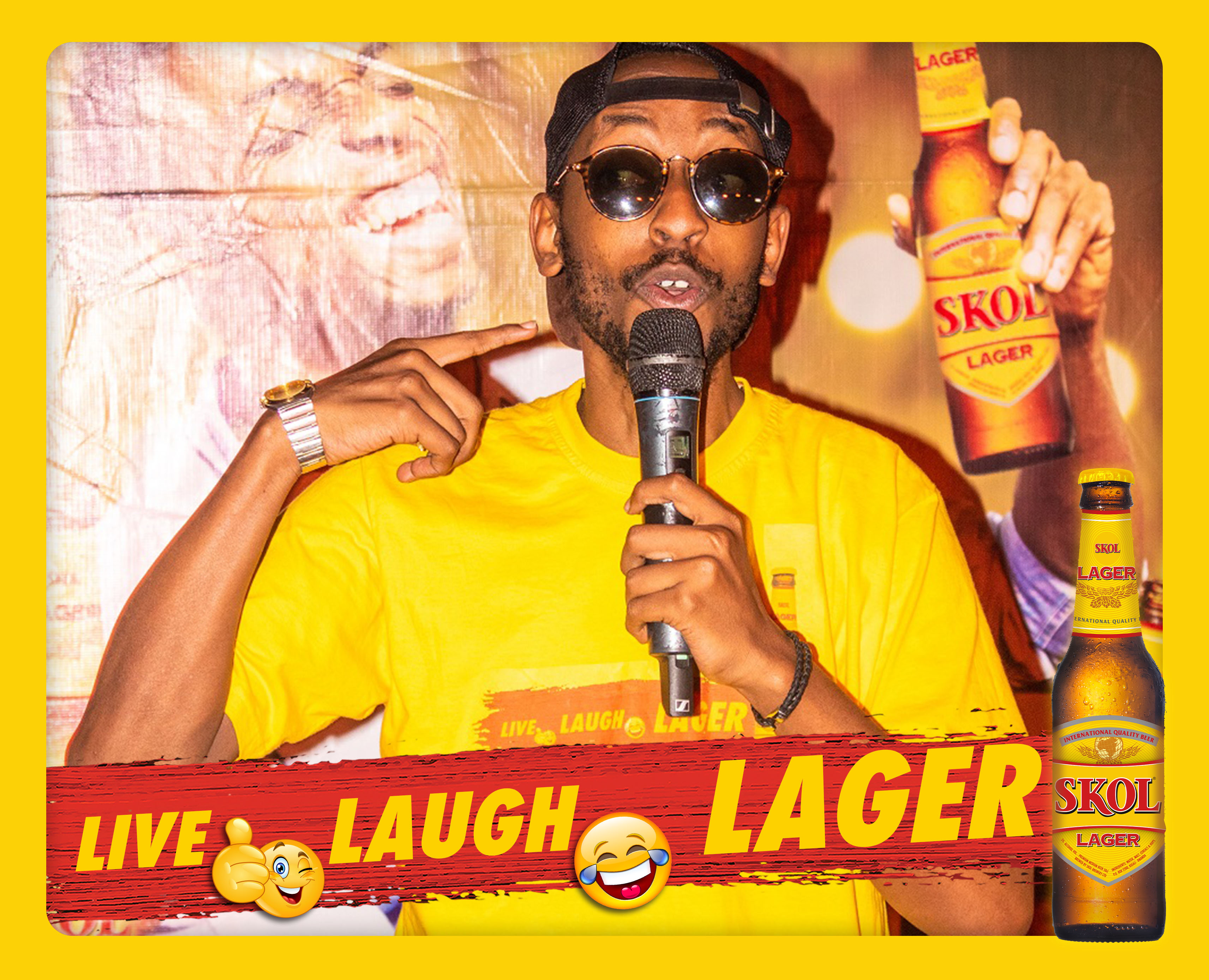 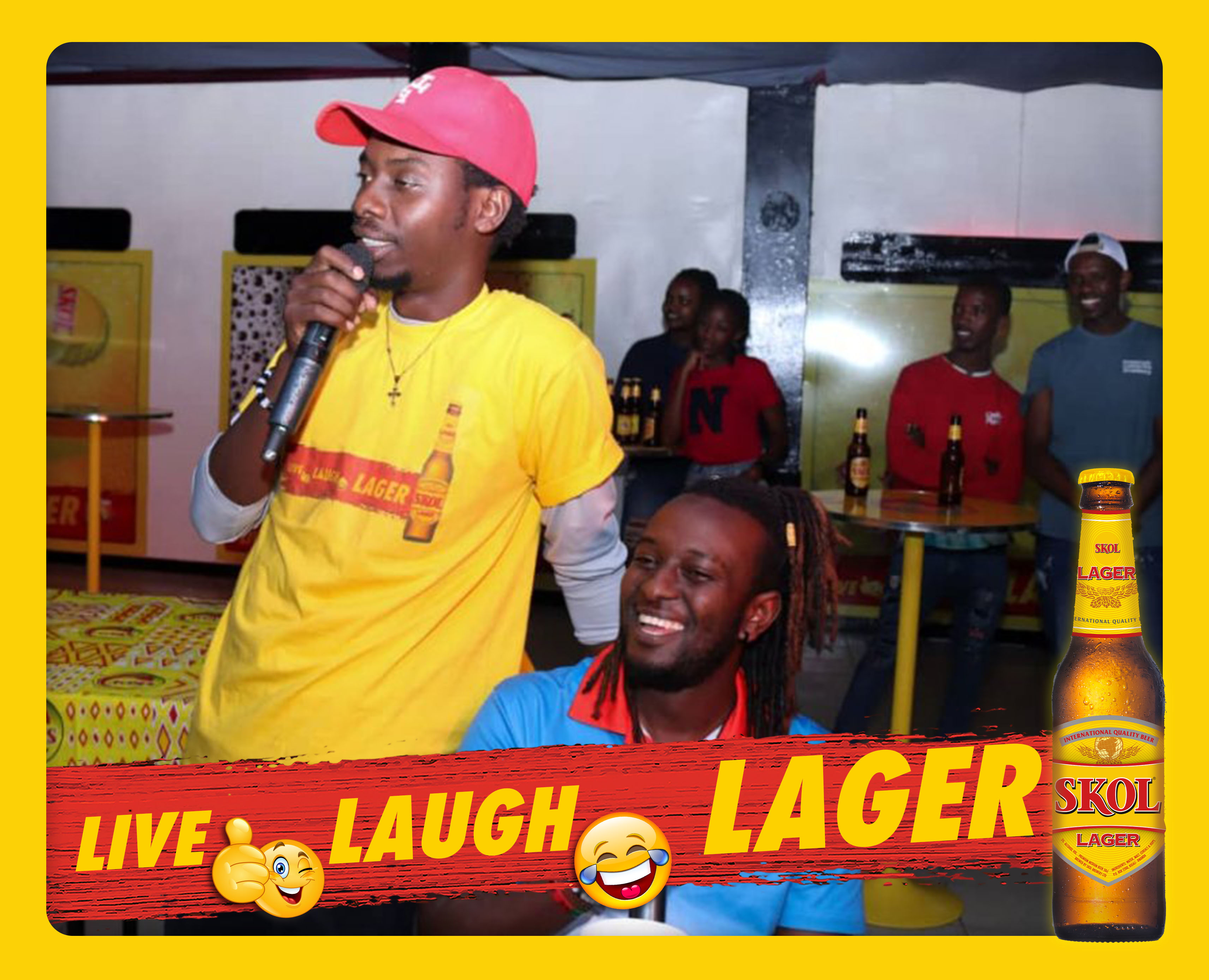 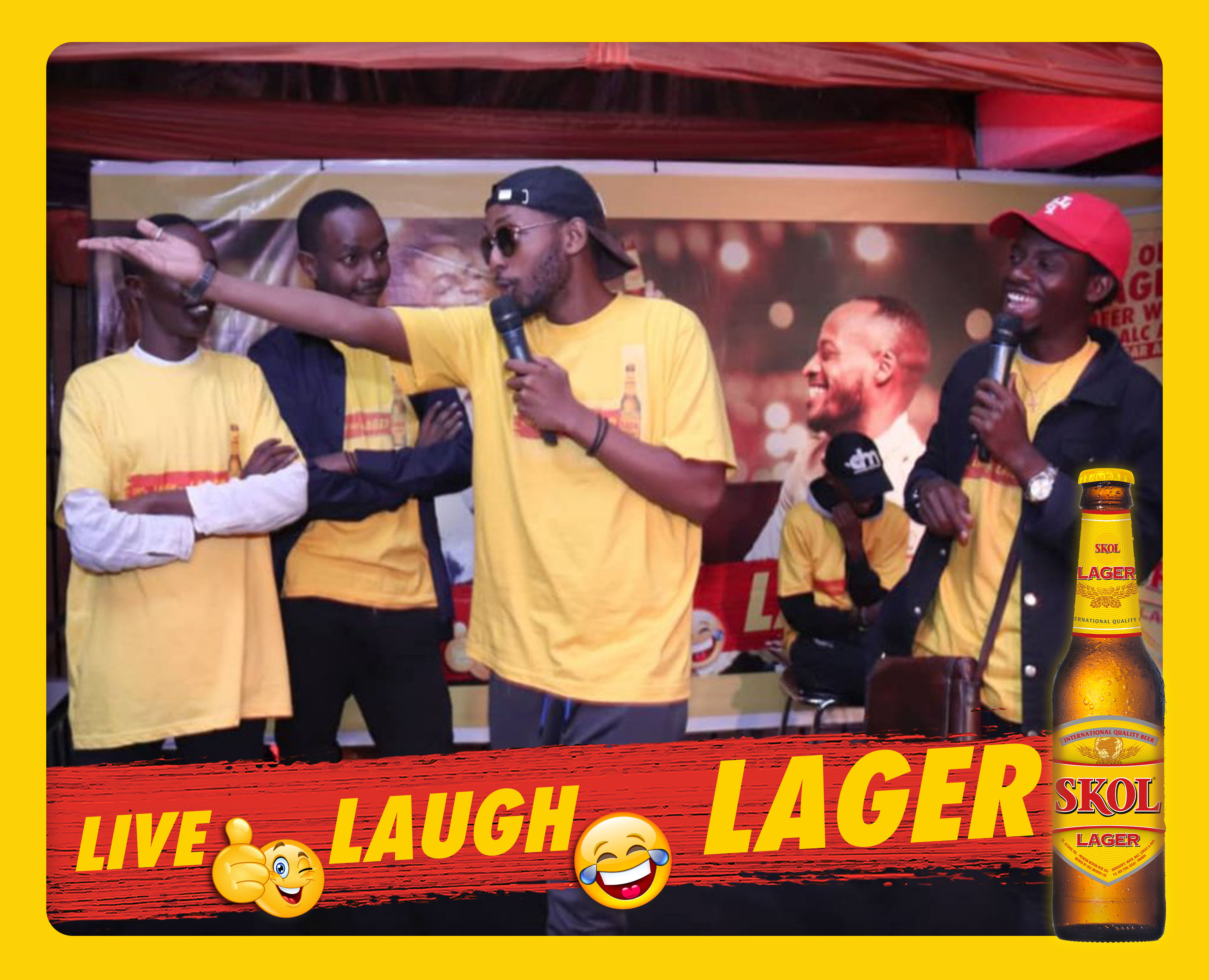 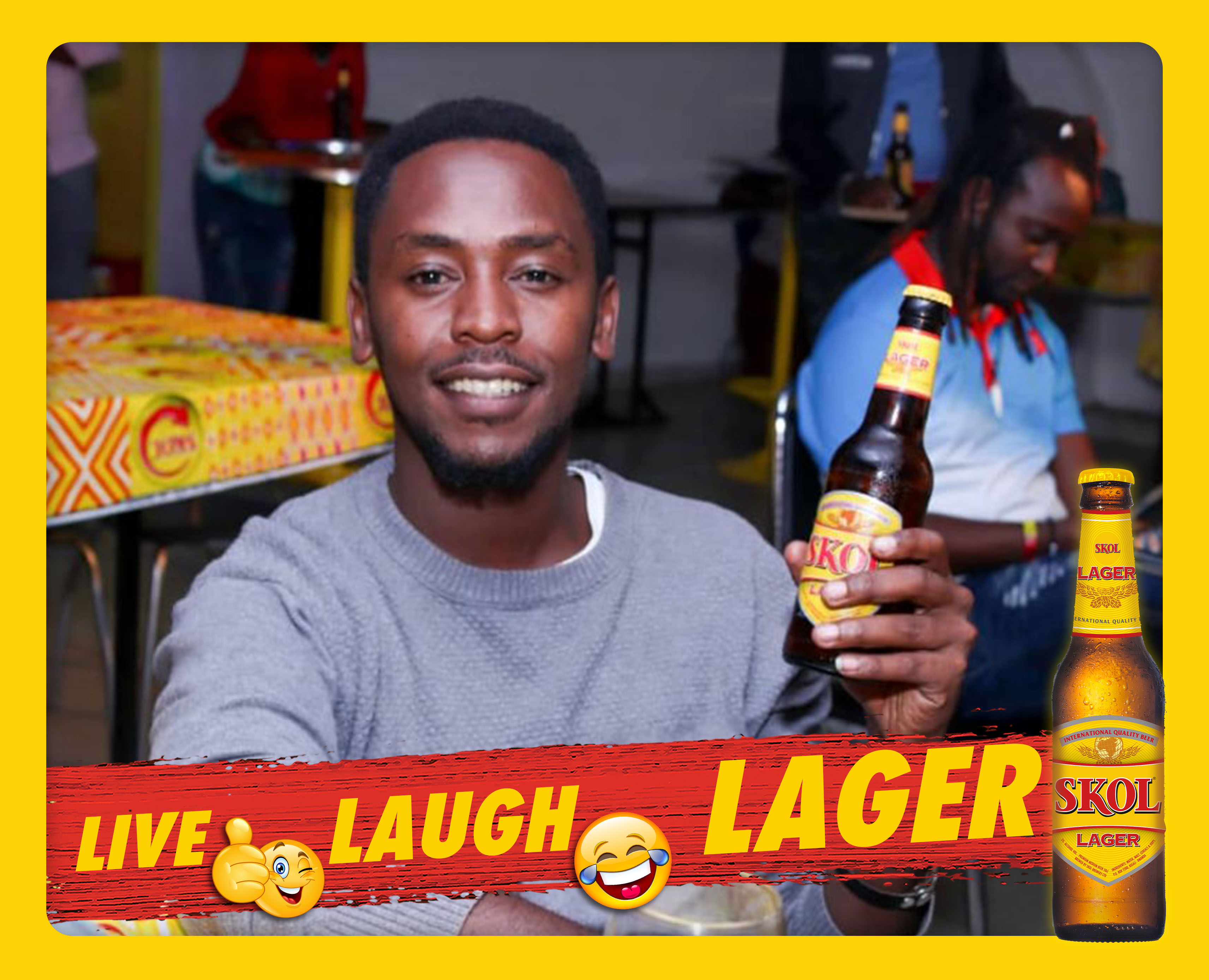 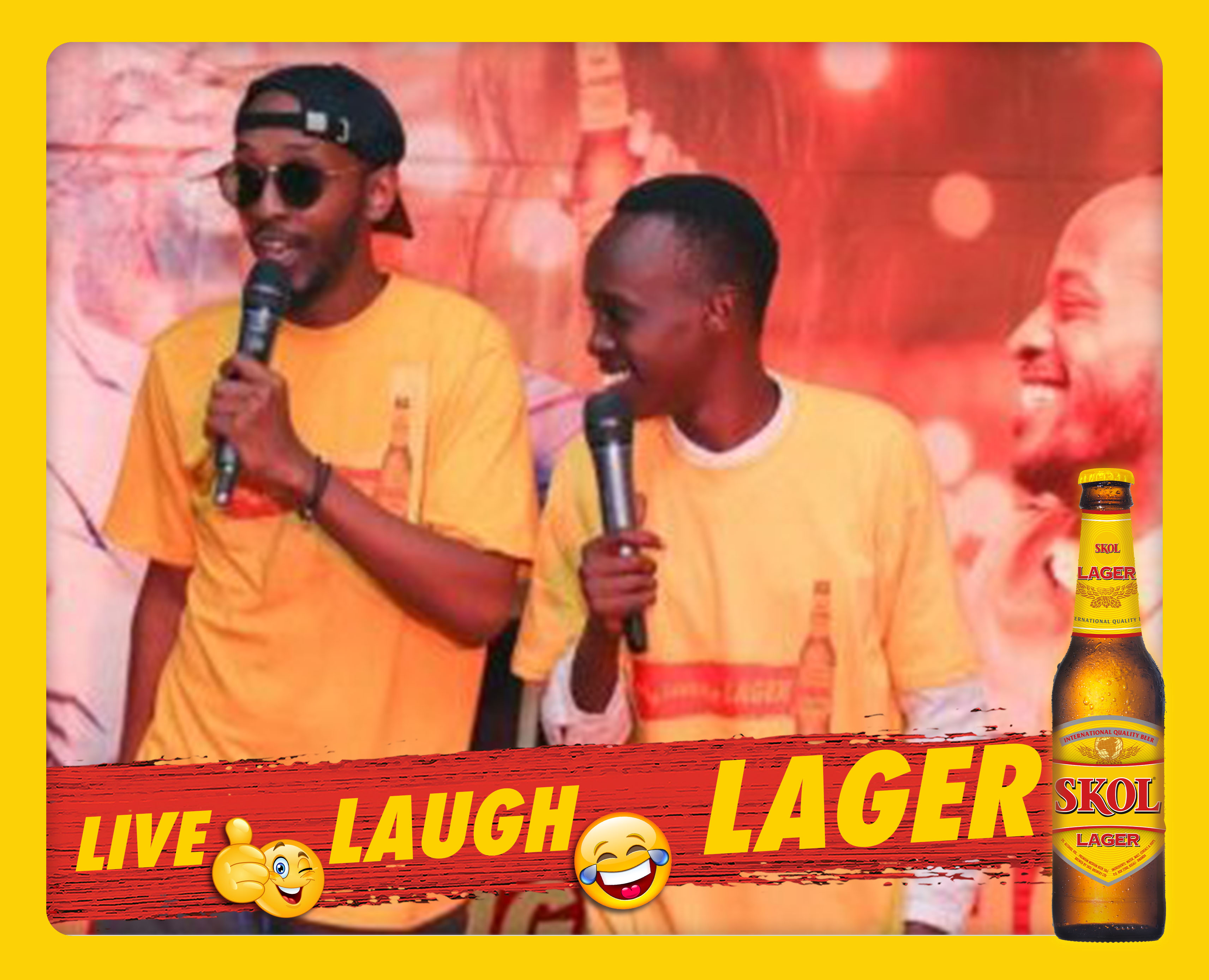