Skol Brewery Ltd – the main sponsors of Rayon Sports – have recognized the club’s 29 most outstanding fans for last season ahead of the new Gikundiro promotion campaign. 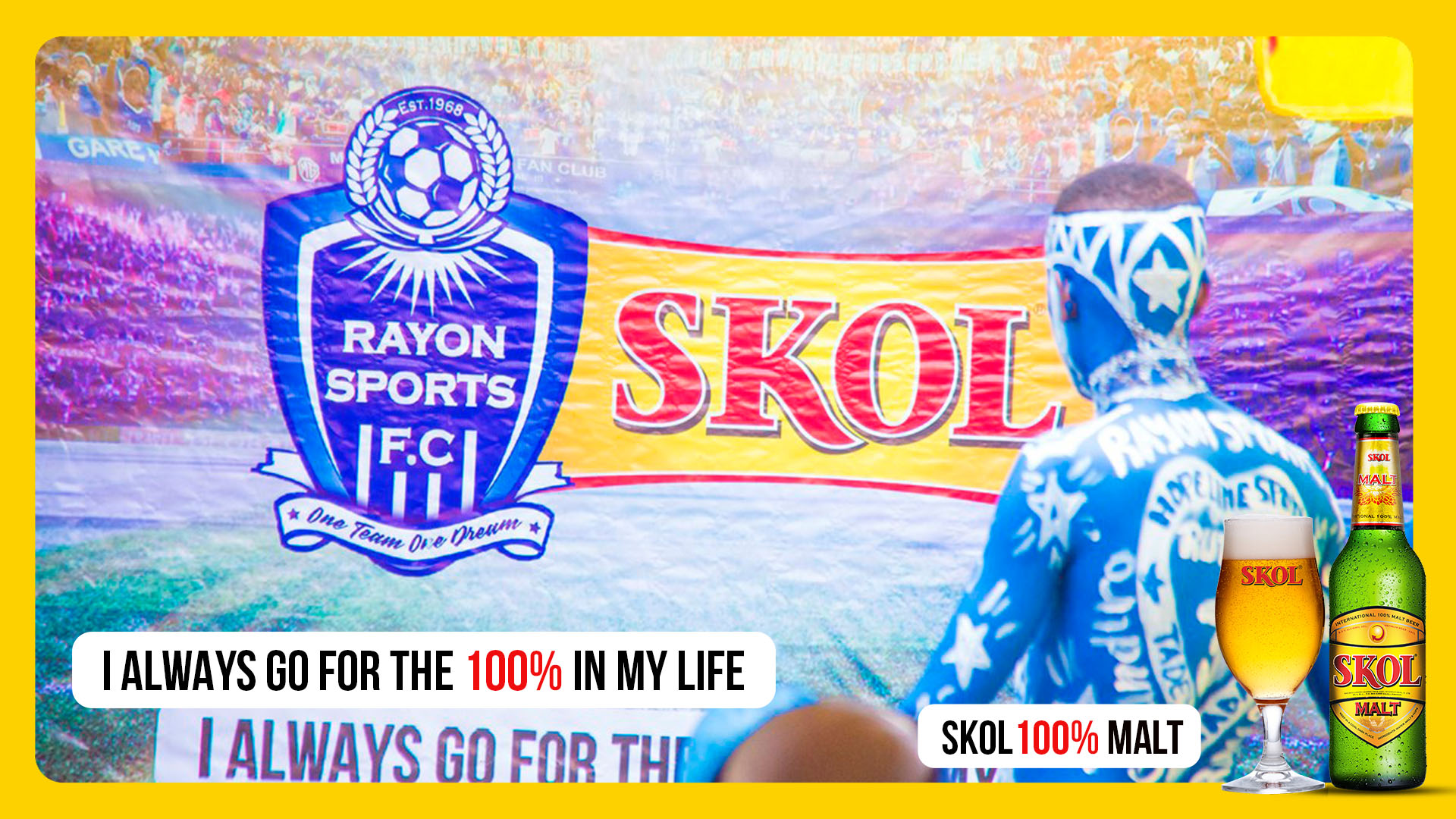 Each of the 29 was on Tuesday given a certificate of recognition accompanied by VIP tickets to watch the team’s all 15 home games in the 2019/2020 Rwanda Premier League.

One of the recognized fans was Bosco Ngenzahimana, commonly known as Rwarutabura.

Speaking to the media on Thursday, he said that he was happy for the award and commended the Brewery Company’s move to award ‘loyal’ fans.

“This is an extra motivation to support our team.”

Rayon and Skol initially inked a three-year sponsorship deal in May 2014, and it has since been renewed to a long-term partnership. 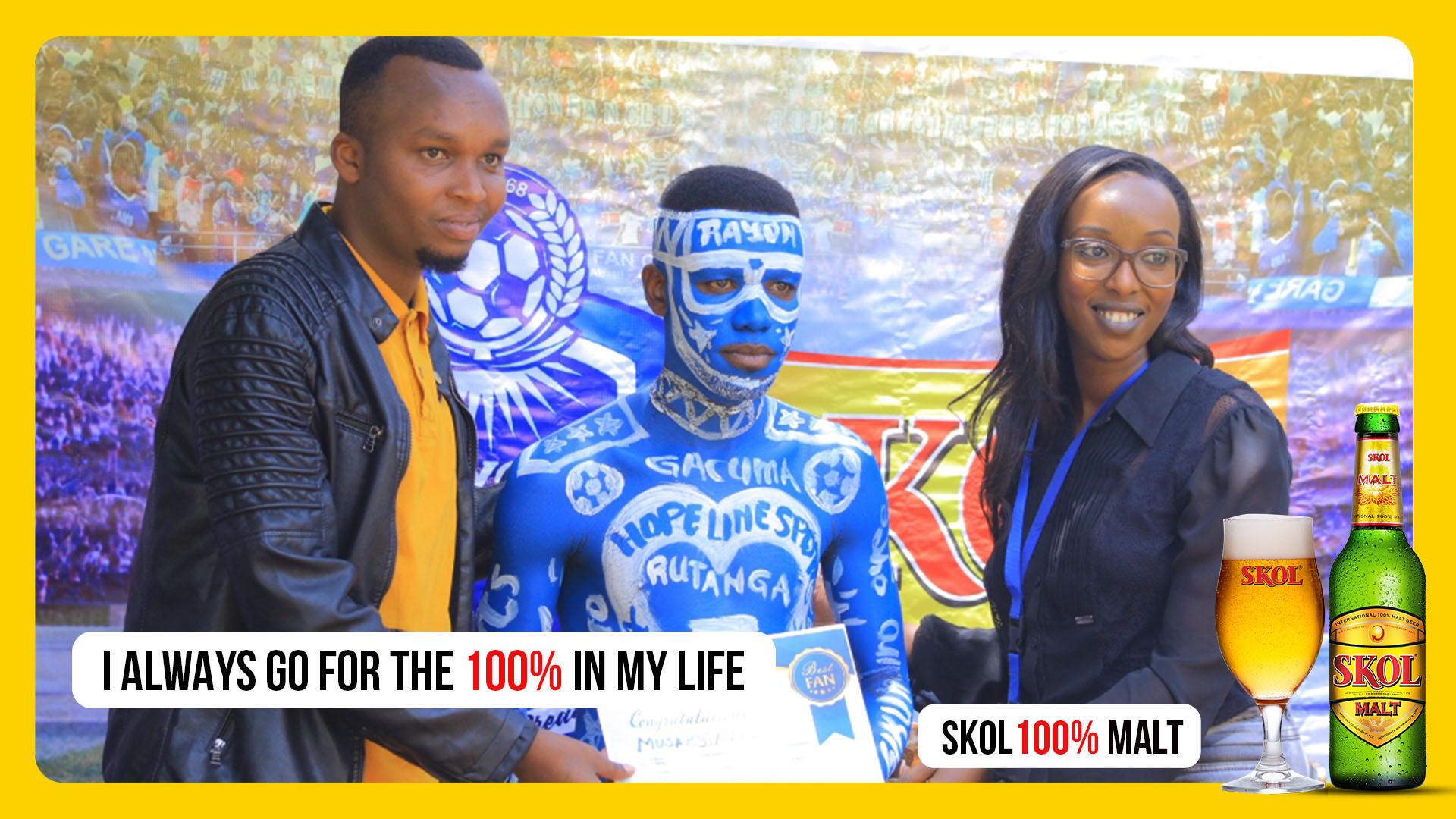 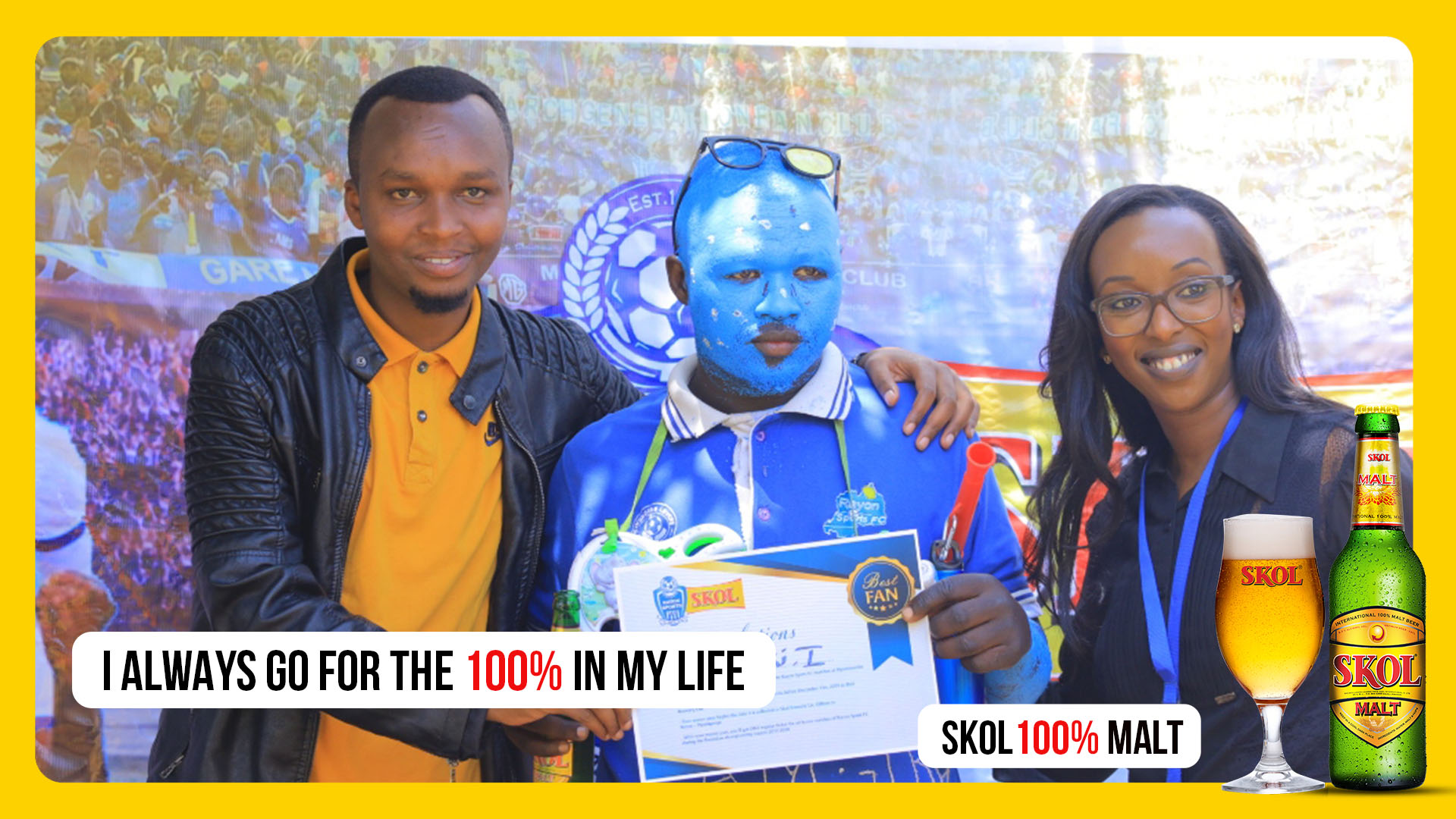 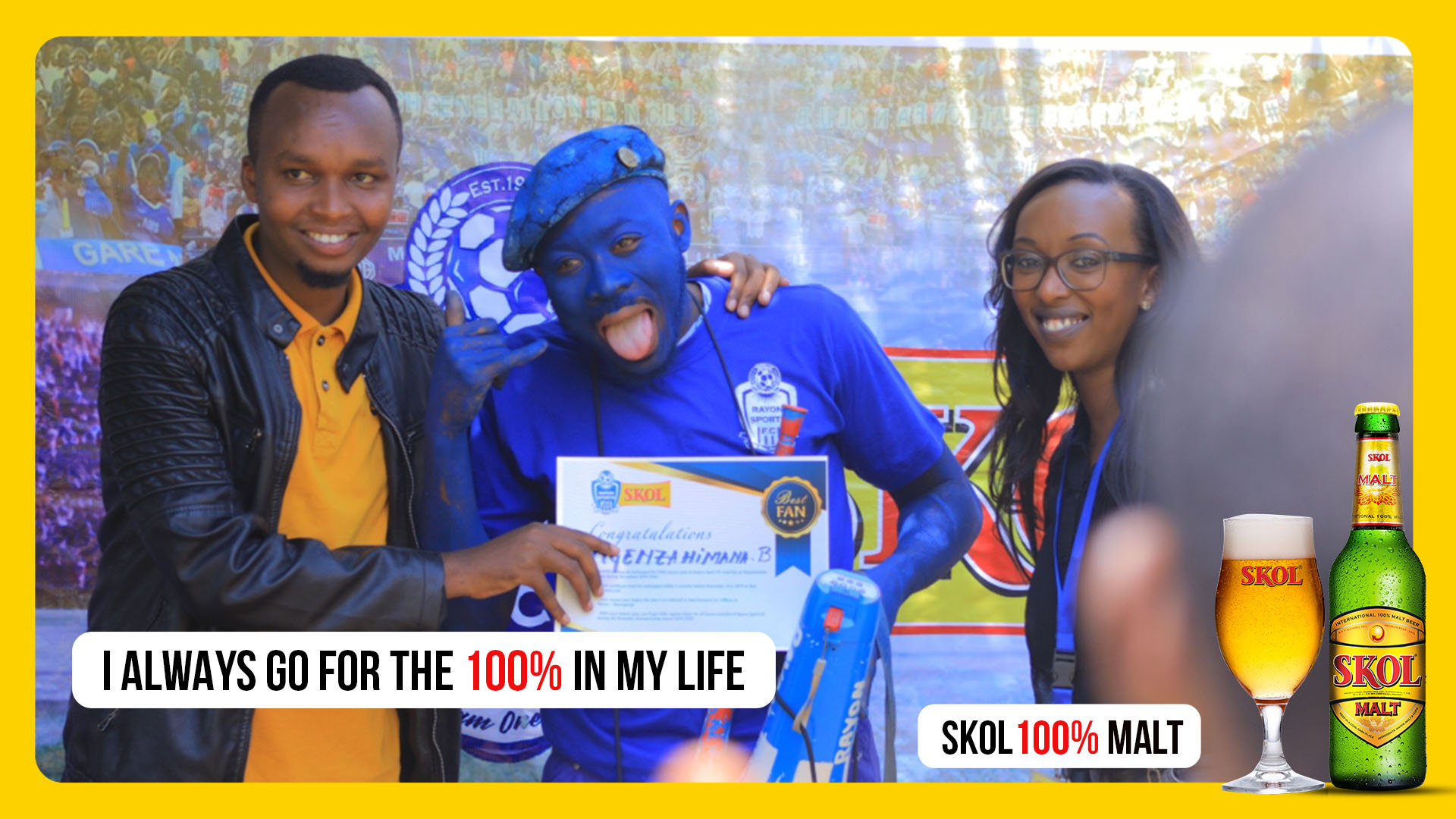 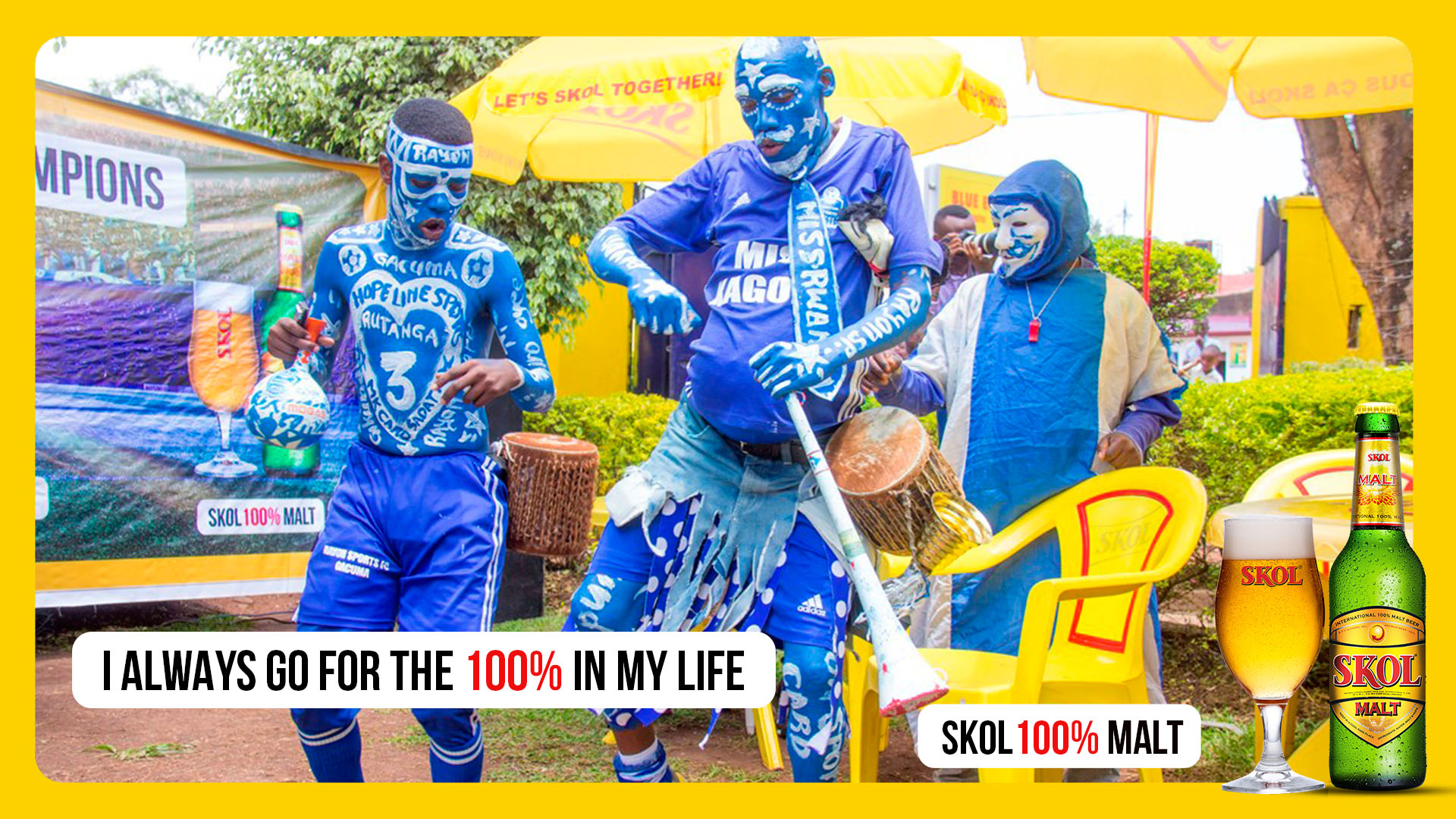 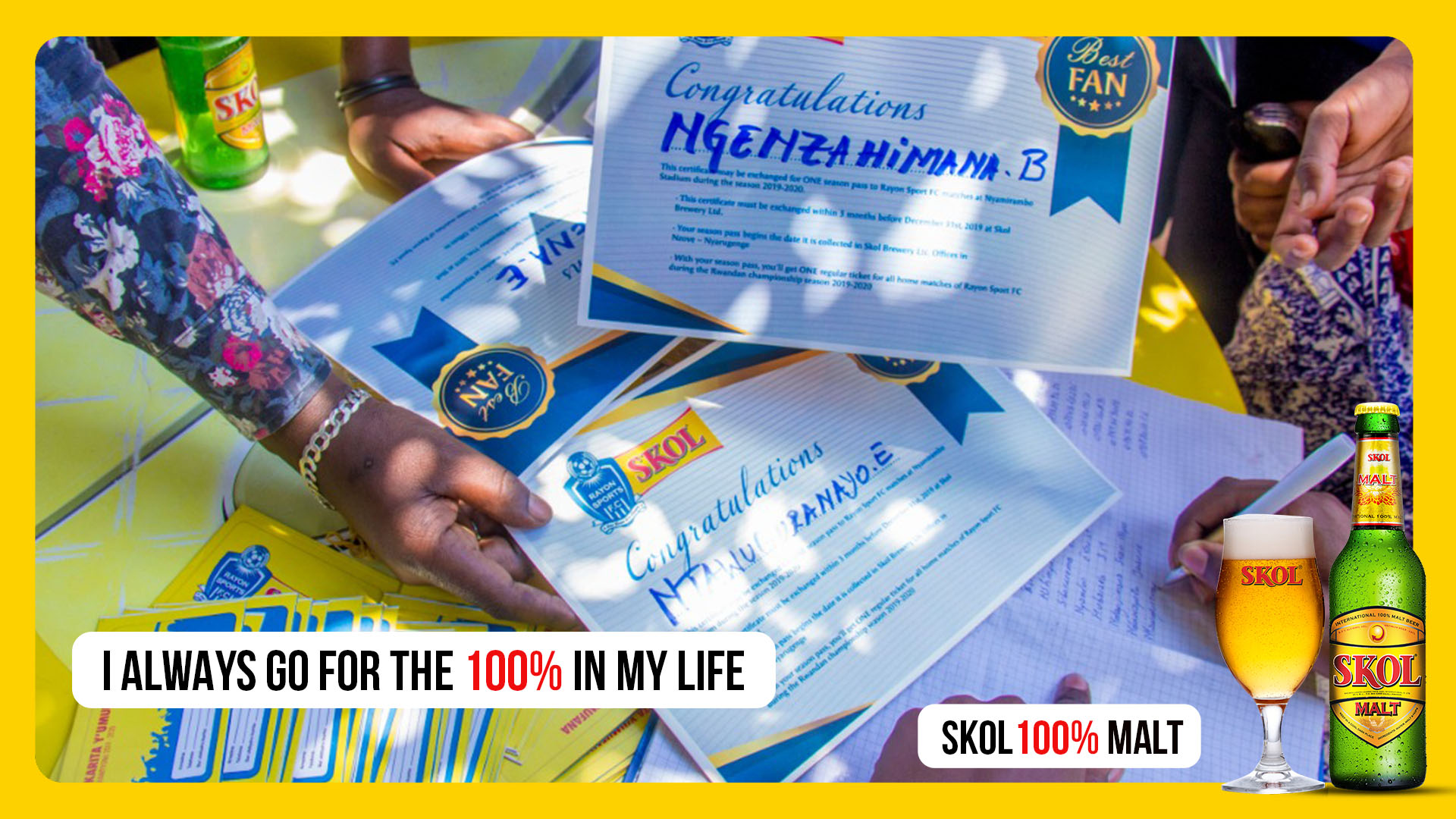 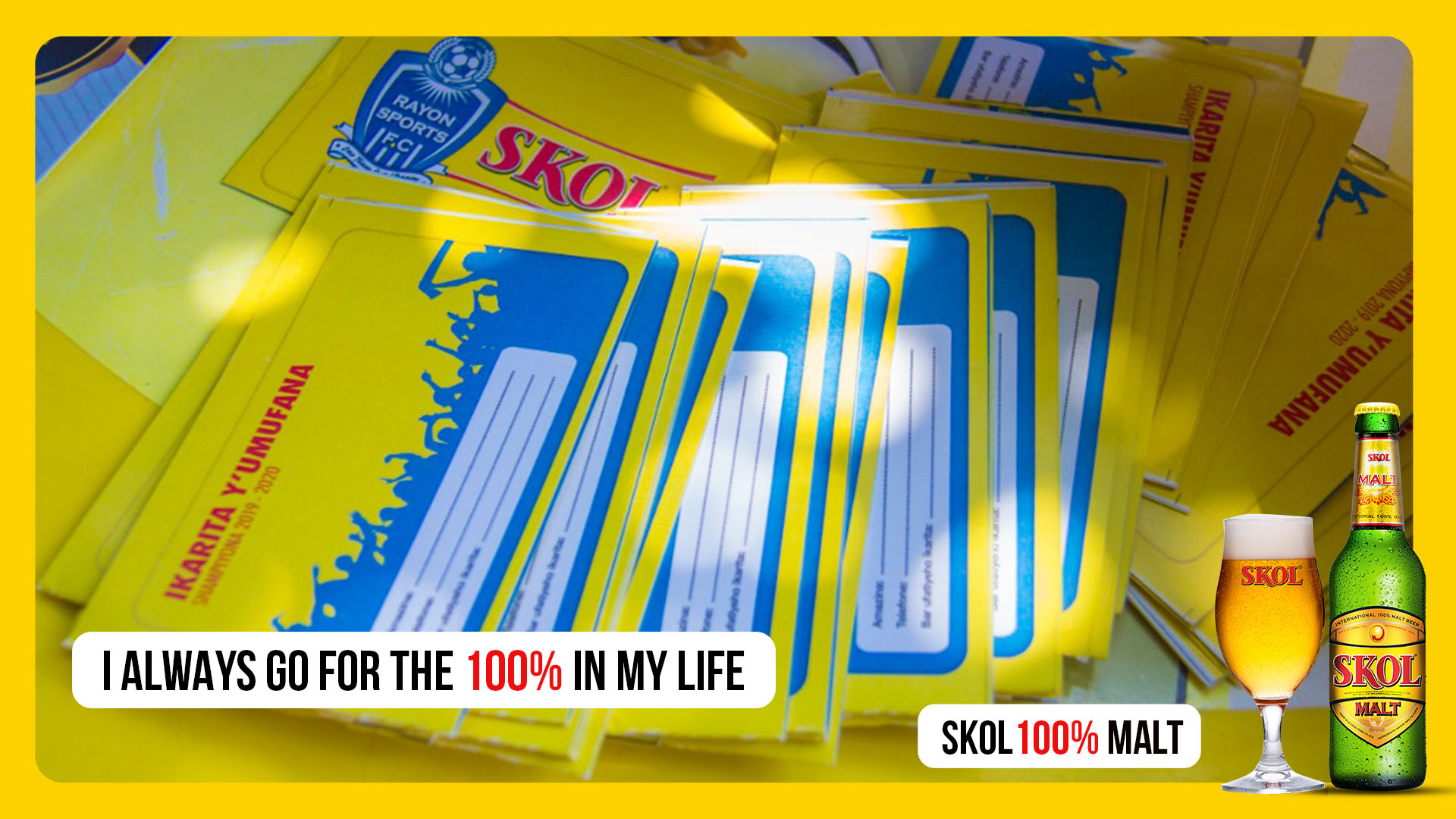 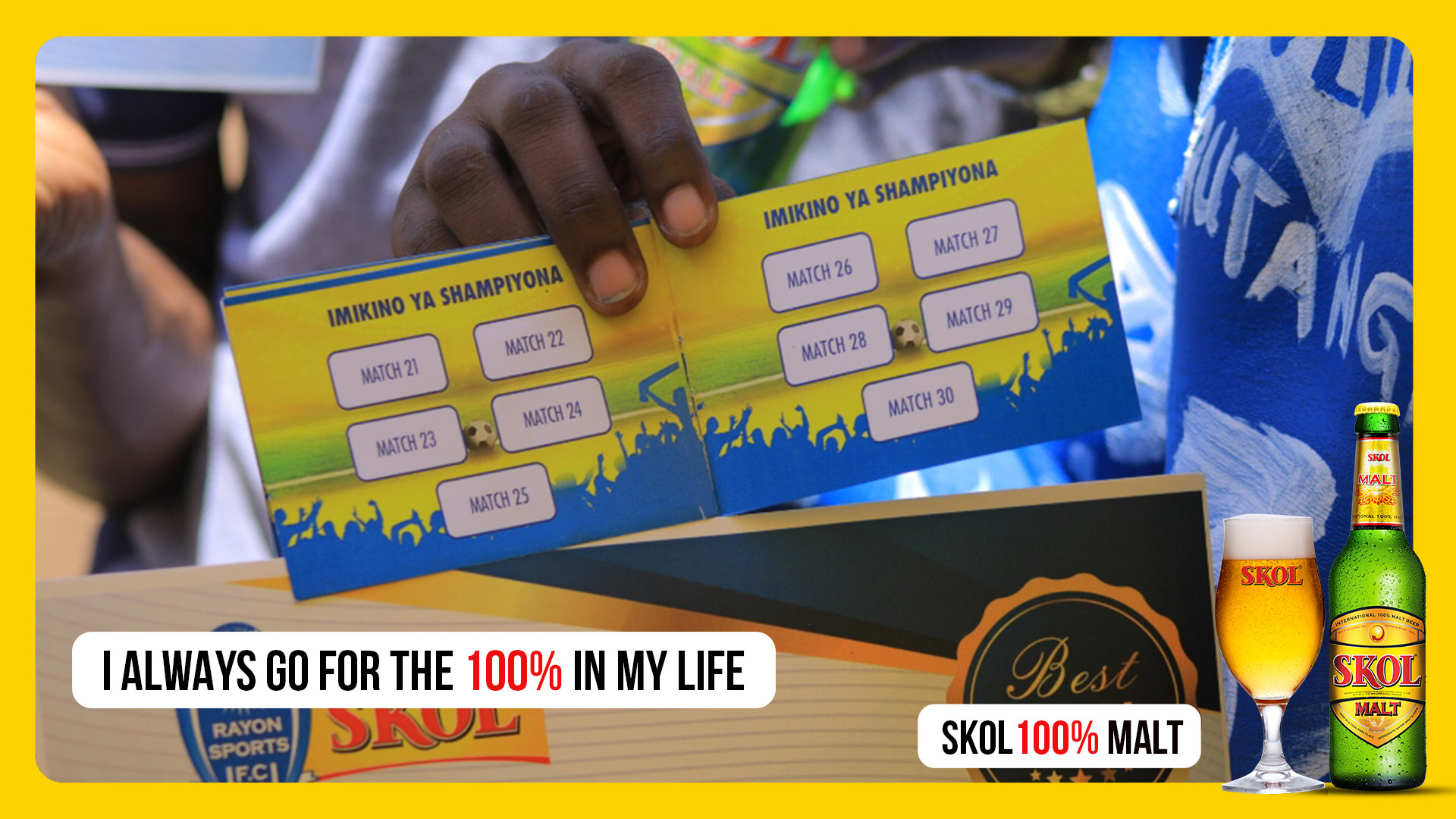 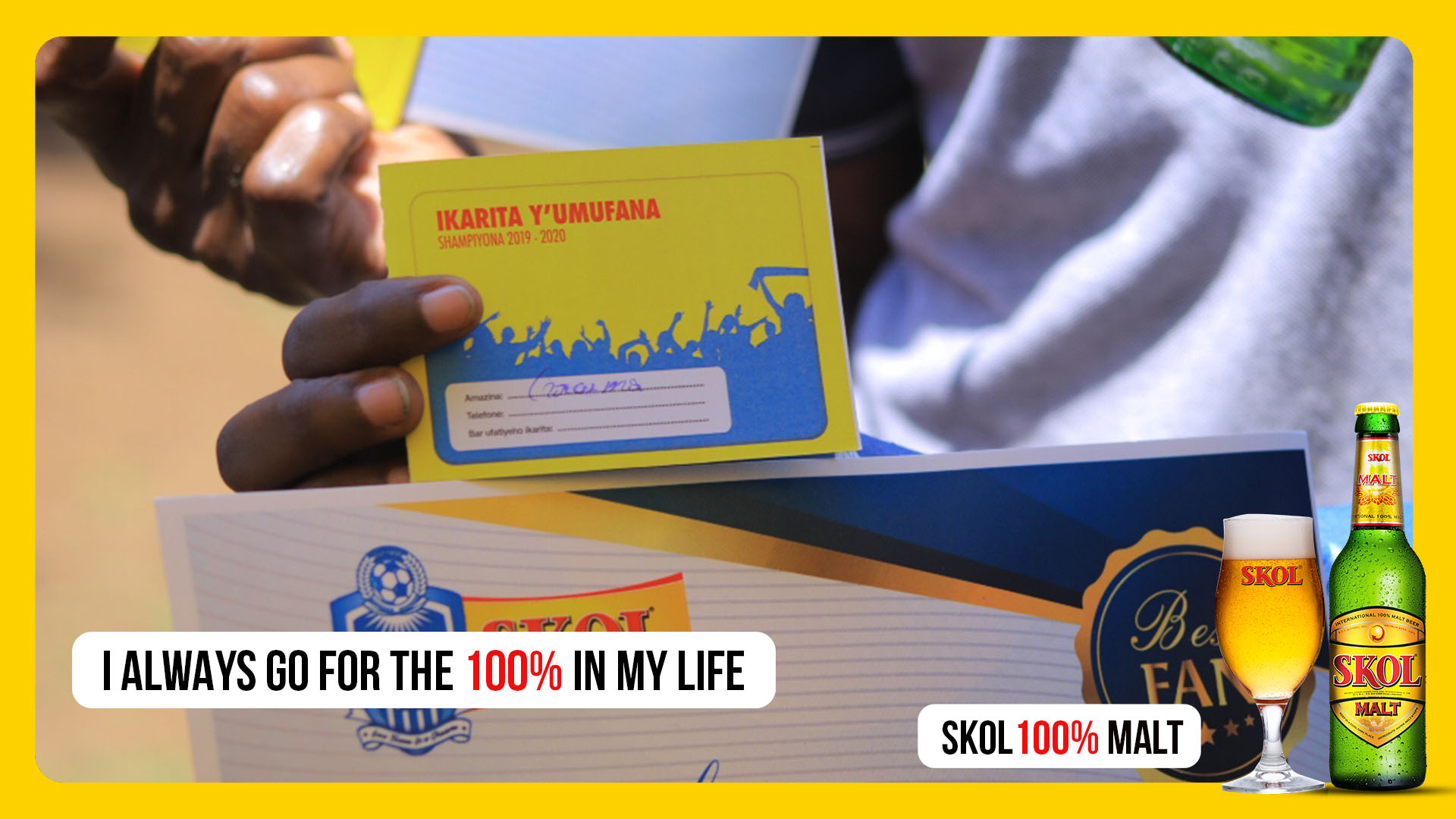 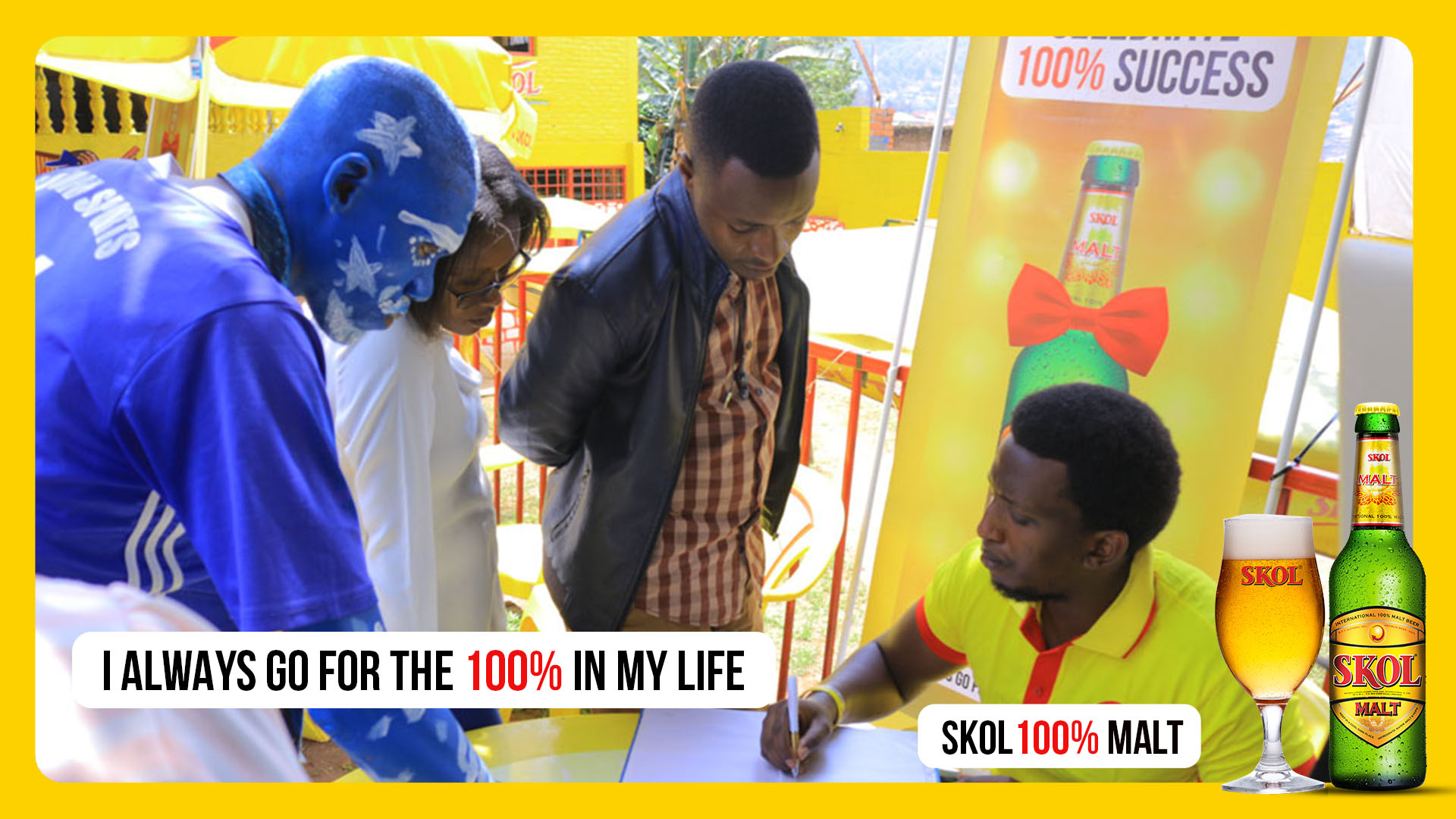