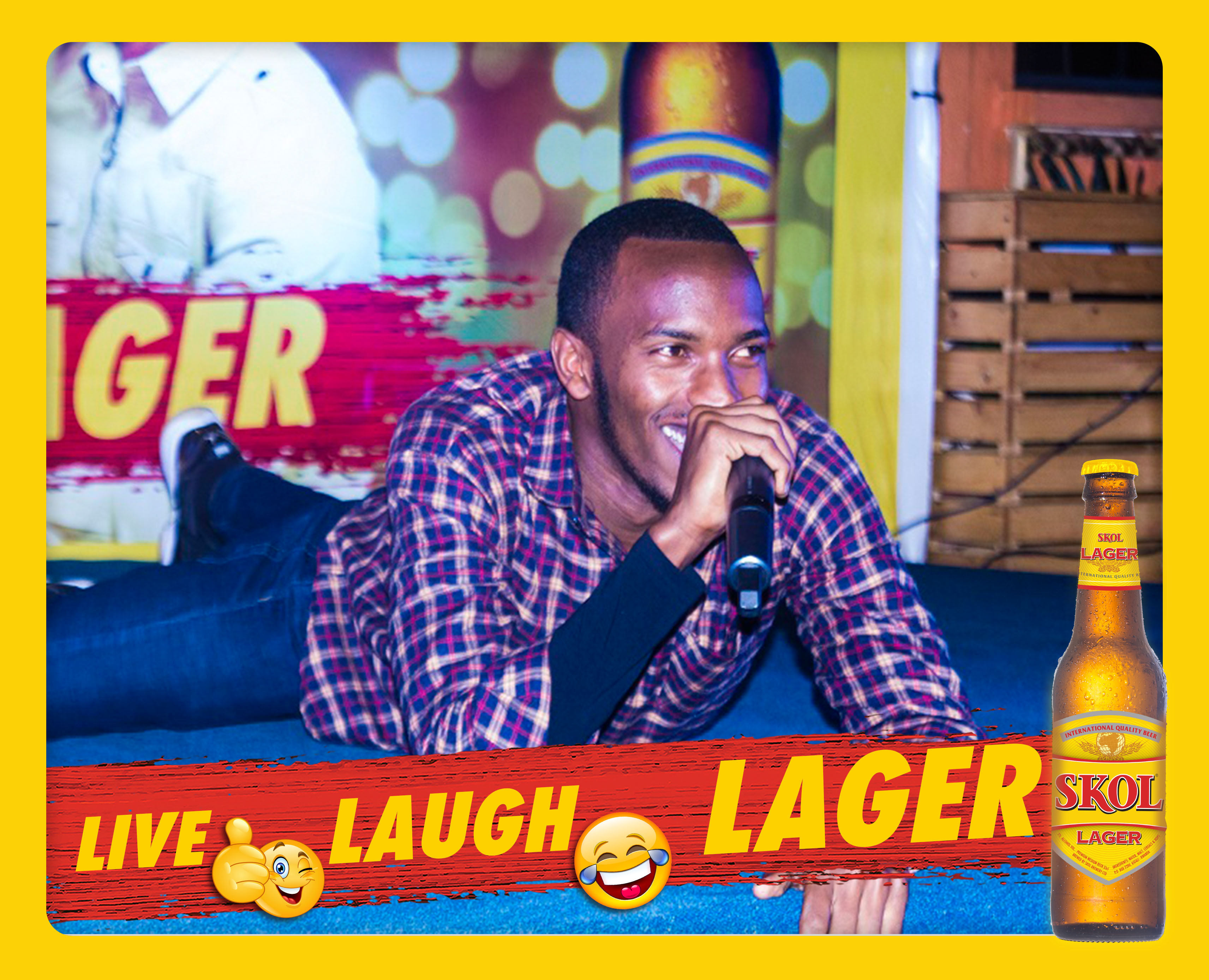 As the new Skol Lager takes a firm grip on beer lovers, Mummy’s Bar on the rooftop of Chic complex in downtown Kigali was the place to be last Friday, as aspiring and renowned comedians treated comedy fans to a memorable night of rib cracking jokes & laughter.

Having hosted a number of comedy shows around Kigali, the beer brand took its amazing comedy show that features the Comedy Knights, to a now more open and spacious venue where people were all welcomed with an ice cold Skol Lager.

By around half past 8, the venue was full to capacity with comedian on stage cracking up people’s ribs. Joshua, George and Babu were among the members of the comedy outfit that graced the stage and gave the crowd their usual dosage of Friday laughter before Micheal Sengazi followed suit with a short skit.

“Many people do not really accept that they do the kind of job they do. You will find a cleaner saying that he is not a cleaner but instead a person in charge of sanitation and an askari calling himself the security in charge,’’ he joked as the crowd went wild. 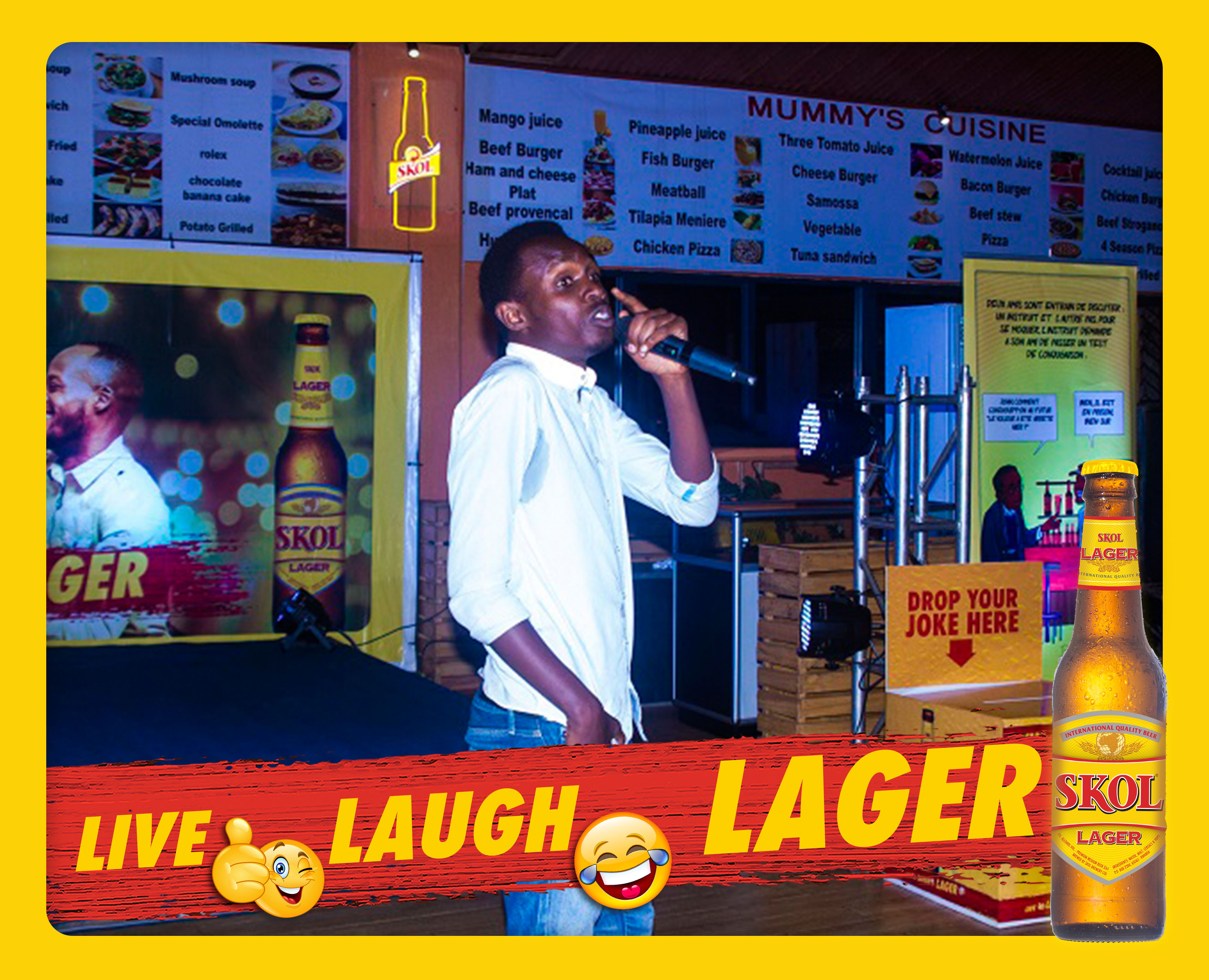 As usual, the prices for Skol Lager were at a great discount, a good deal for beer lovers while a number of budding comedians were given the opportunity to come and try their luck at making the crowd laugh. The winner walked away with amazing goodies courtesy of Skol Lager.

High Vibes, a local kinyatrap group, also joined the stage, throwing the crowd into a frenzy, as they stood up to dance to their music, welcomed with wild and loud cheers from the crowd.

One of the crowd’s favorite song was, “Tujye Gusenga’’, and it was at this point that the show ended before George Birungi, who was the host of the night reminded revelers to look out for the next spot, where the next activation will be hosted.

“Thank you so much for having come here to support us, we really appreciate it and as you  have fun, recall that next Friday, we shall have this very event happening at another location that you will all be shared either through Skol’s social media platforms, or other media channels,’’ Benurugo said. 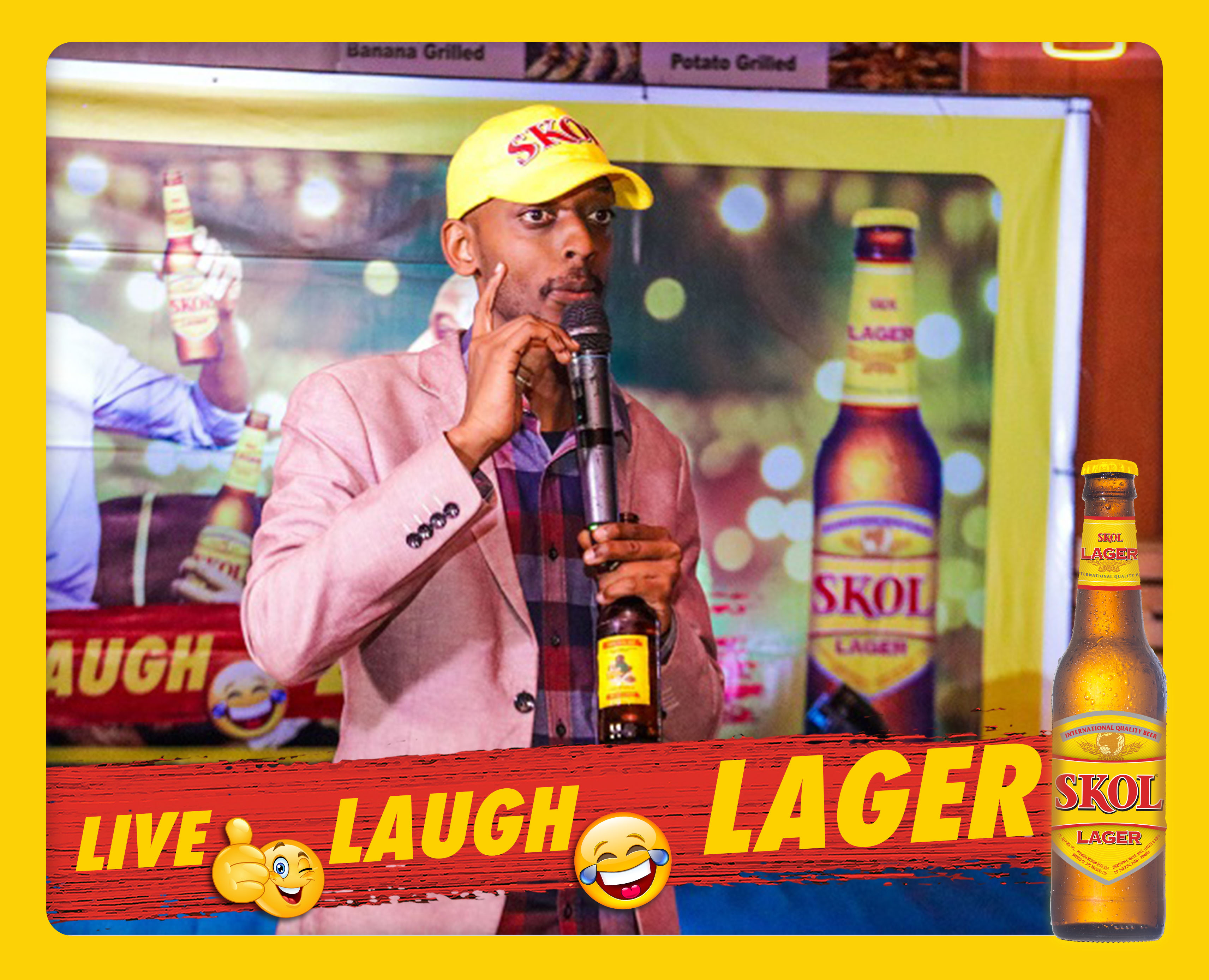 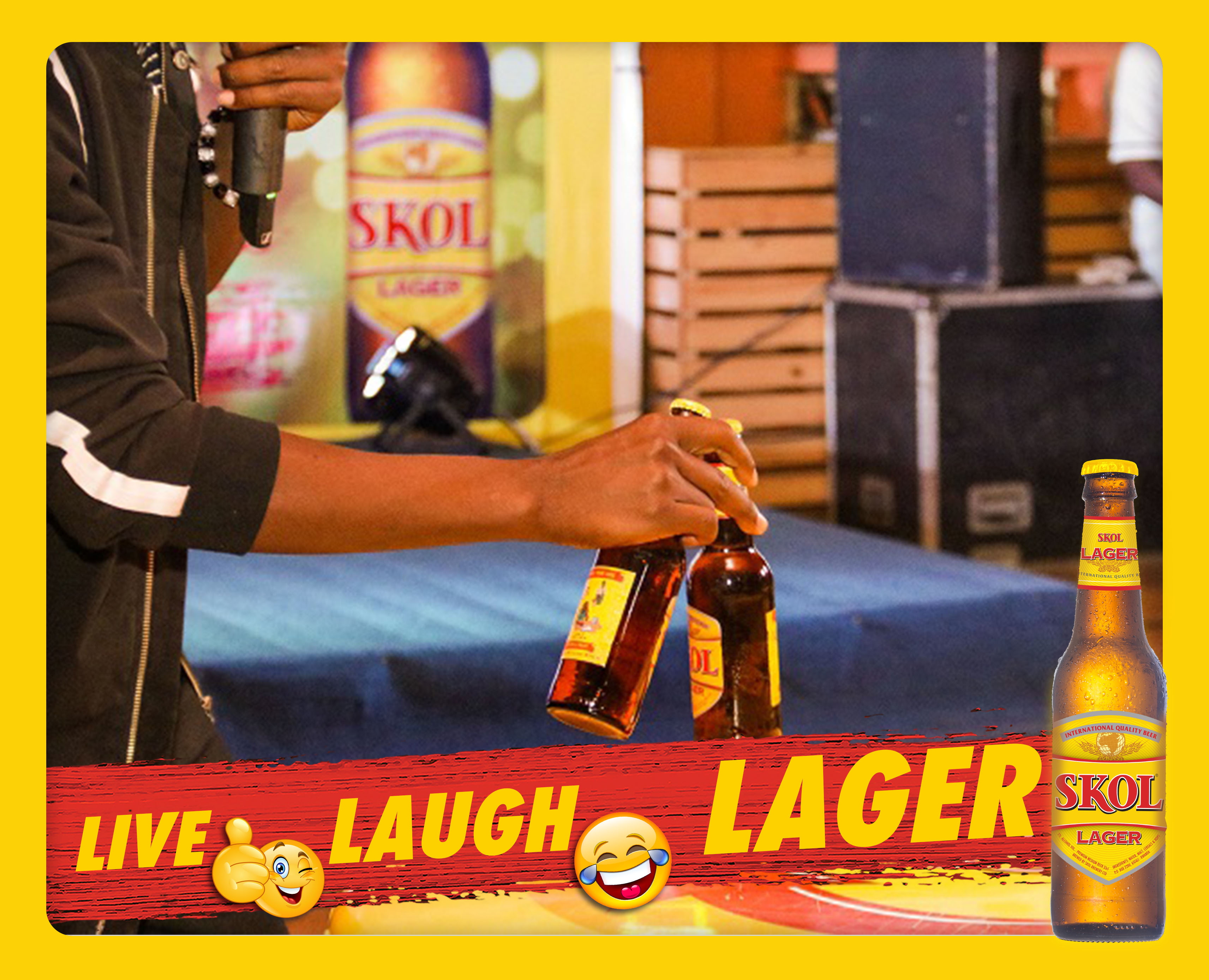 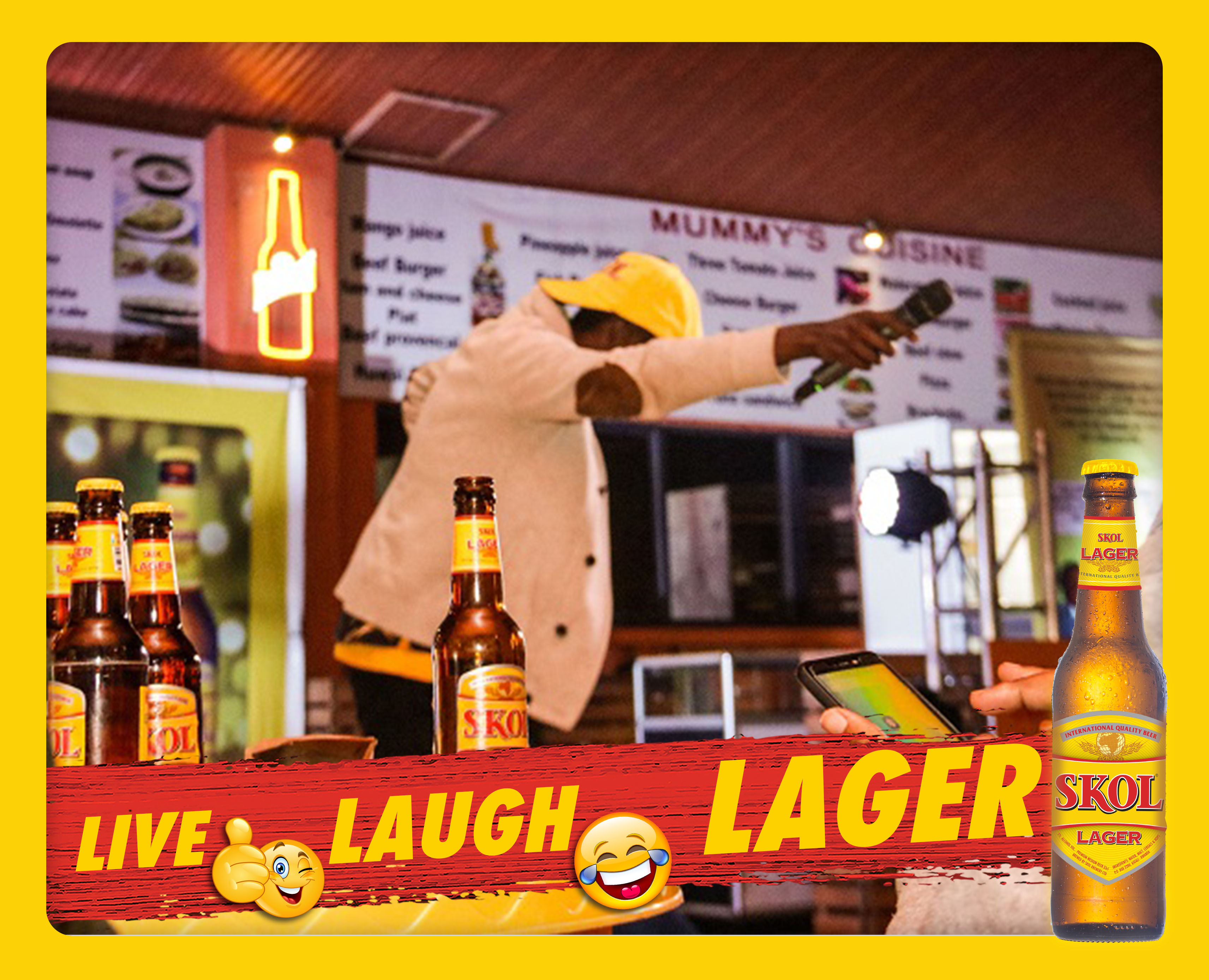 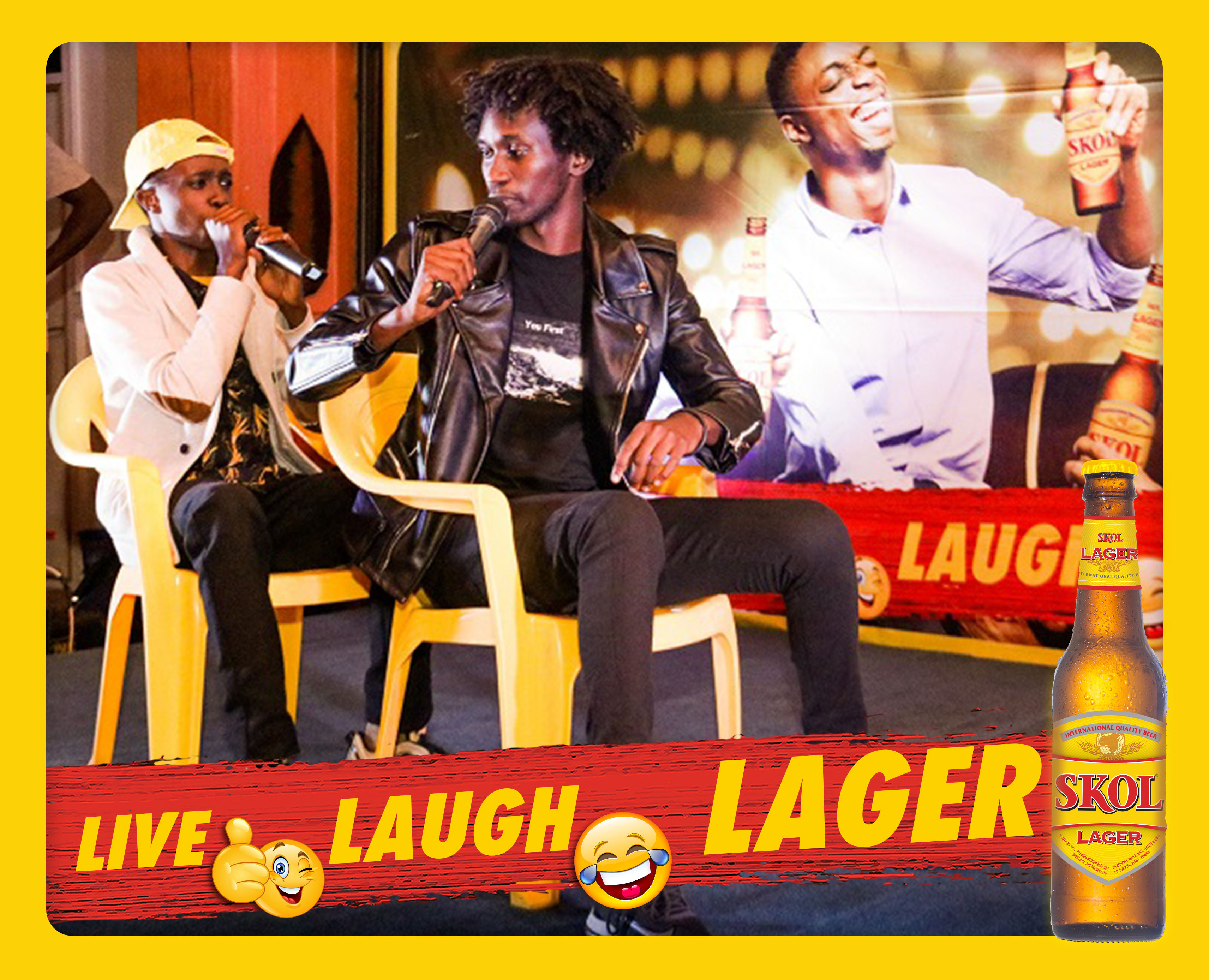 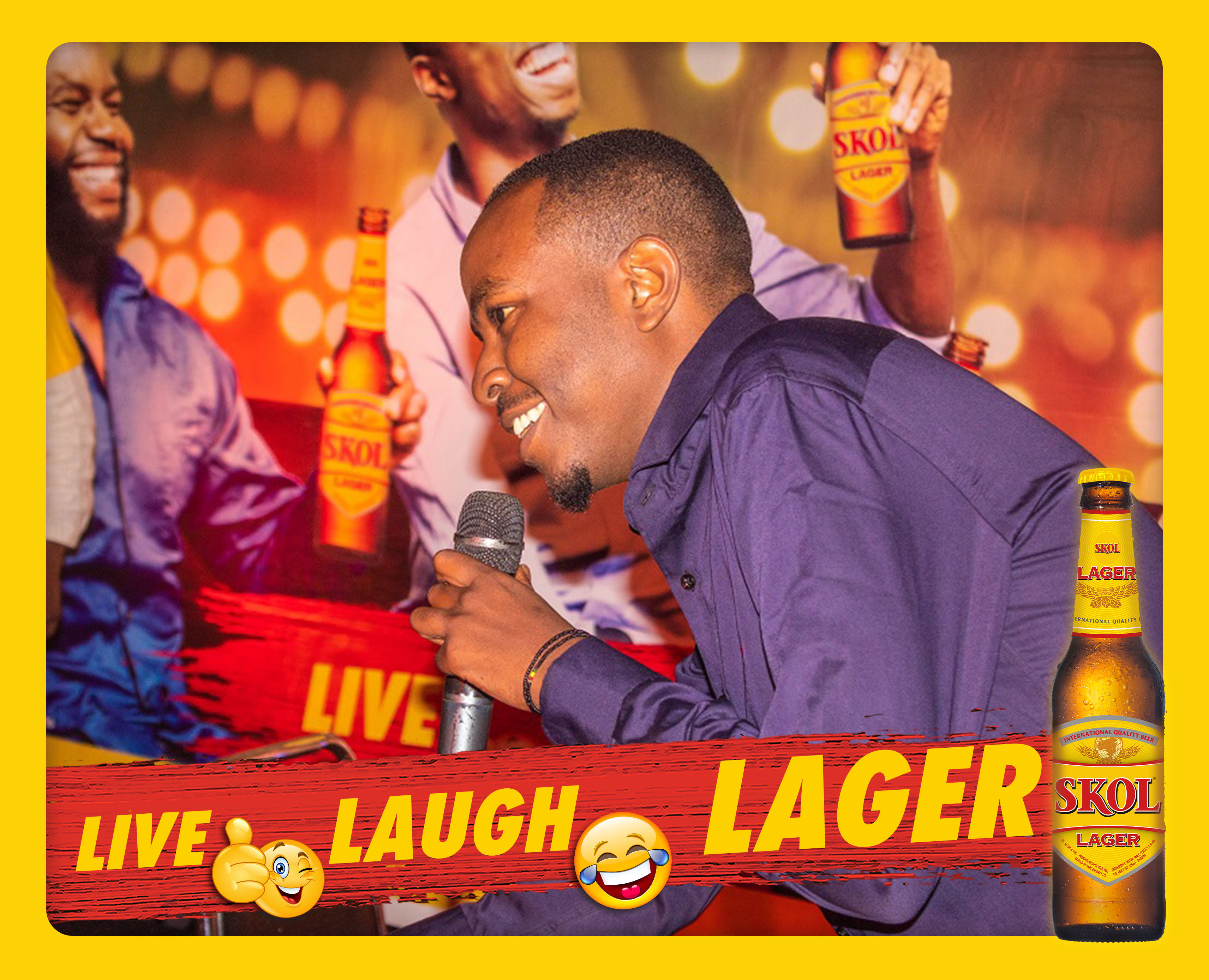