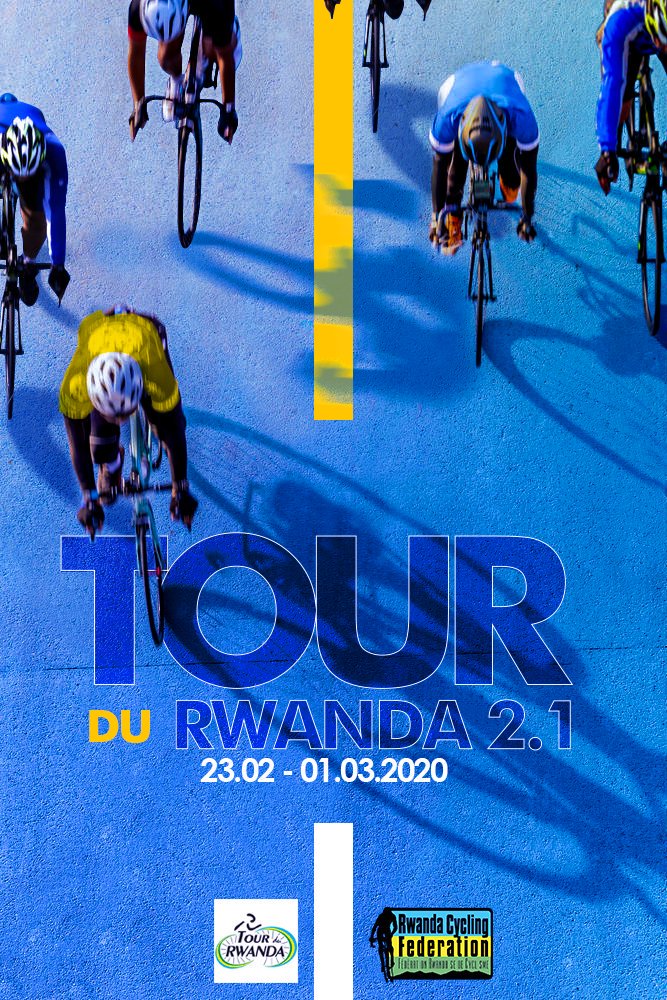 The 2020 Tour of Rwanda route was unveiled on Thursday afternoon, with the opening Stage 1 due Sunday, February 23 – a to-and-fro 108km distance from Kigali to Rwamagana.

Israel Cycling Academy will be the most elite team in the peloton following their recent upgrade to UC World Tour.

The race comprises 34 climbs, which make a combined elevation of 17.025km, of the total 889km distance through the eight stages.

Sixteen teams have been confirmed on the line-up, with a balanced representation from the major cycling nations of the African continent and a number of globally experienced teams. By December 15, the race organisers will have announced the 17th team to complete the roster. 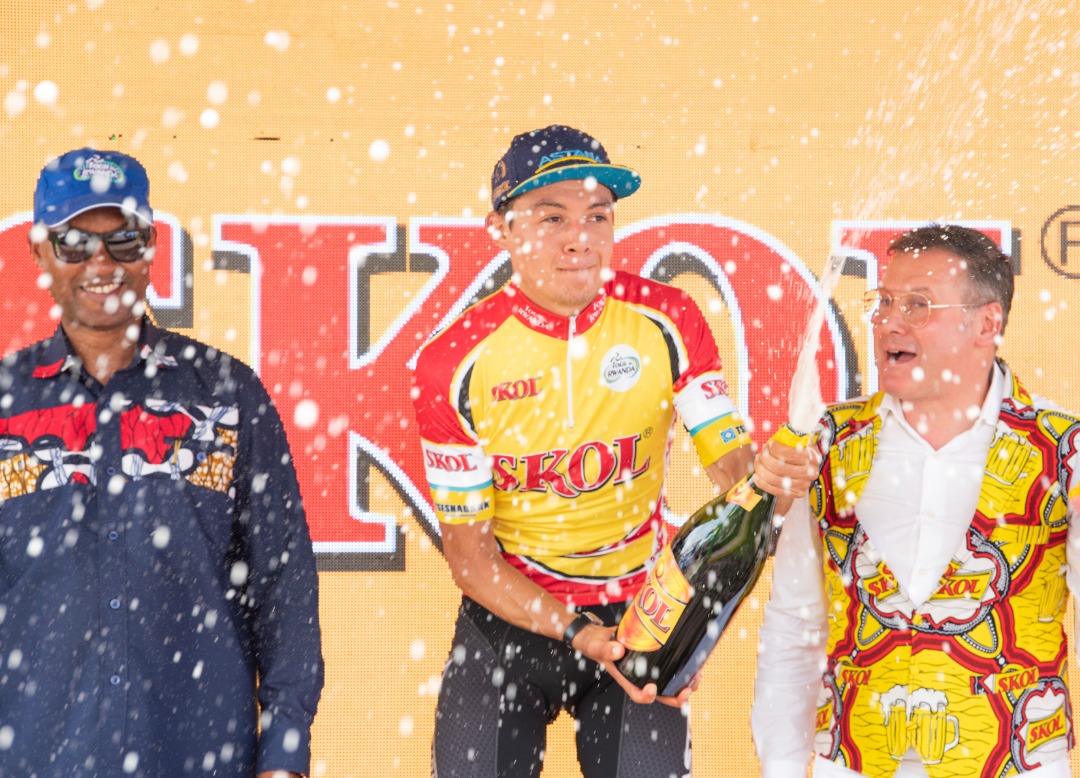 Astana Pro Team, who won this year’s Yellow Jersey through Eritrean Merhawi Kudus, will not be there to defend the title but their continental team Vino Astana Motors will be there.

Once again, the route promises to be exceptional with long climbs on almost all stages, including 4,279 metres in Stage 4 that will depart Rusizi to Rubavu on a gruesome 206.3km distance – the longest stage of the eight-day competition.

Italian side Androni-Giocatolli will be the only debutants in Tour du Rwanda, a race that will be only in its second edition since its upgrade to UCI 2.1 category last year.