Riding for French side Nippo–Delko Marseille, Mulu Kinfe Hailemicheal has become the second Ethiopian to ever win a stage in the Tour du Rwanda following his Stage 2 victory at the ongoing 2020 edition of the annual UCI Africa Tour race.

The 21-year old timed his sprint to edge on the line a host of contenders in the group, including Rwanda’s Didier Munyaneza who finished in fourth position.

In a ride that was very close, with the biggest gap at 4-minute peak, home riders were again made to wait for a stage win after Moise Mugisha (Skol Adrien Academy), Jean Bosco Nsengimana (Team Rwanda) and Eric Manizabayo (Ignite Benediction) were all pulled back in the peloton in the final 20km having been part of the breakaway from the early start.

Covering a distance of 120.5 kilometres from Kigali to Huye Districy – in Southern Province, stage victor Mulu clocked 3 hours, 3 minutes and 21 seconds, a time that was shared with all the riders in the 44-man bunch.

Kazakh Yevgenyi Fedorov, winner of Sunday’s opening stage, finished in 33rd place, but he kept his Yellow Jersey ahead of Tuesday’s Stage 3. 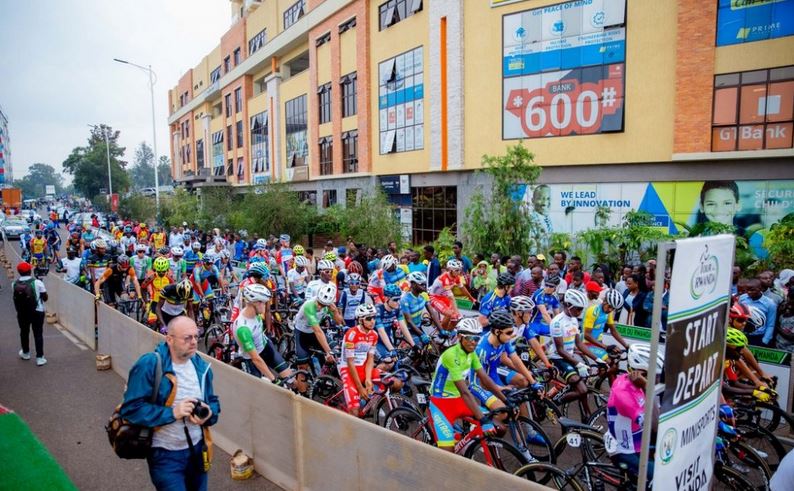 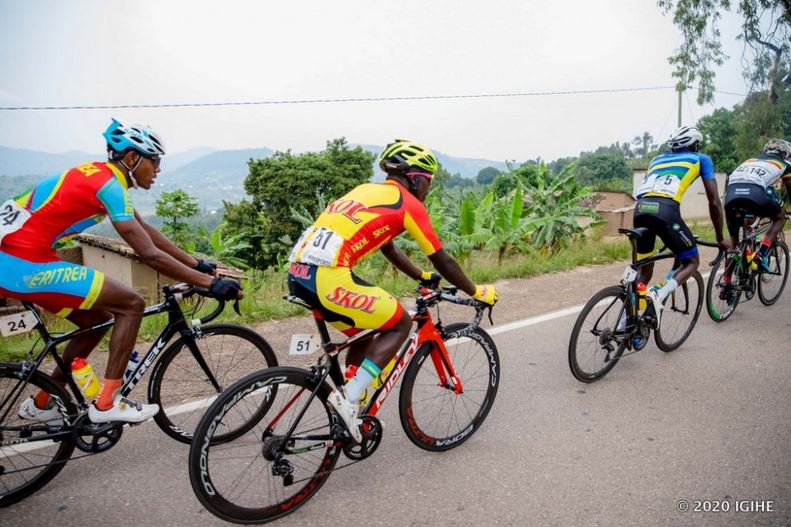 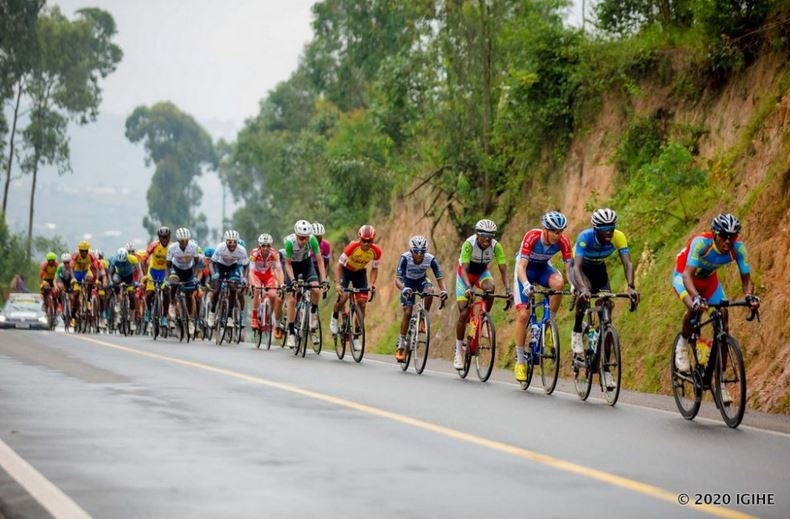 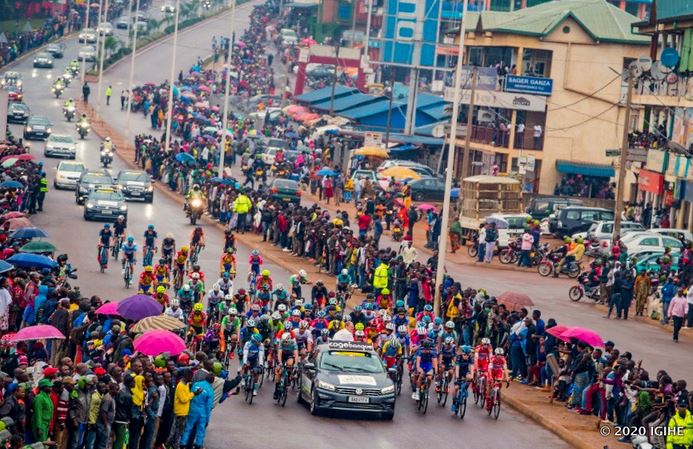 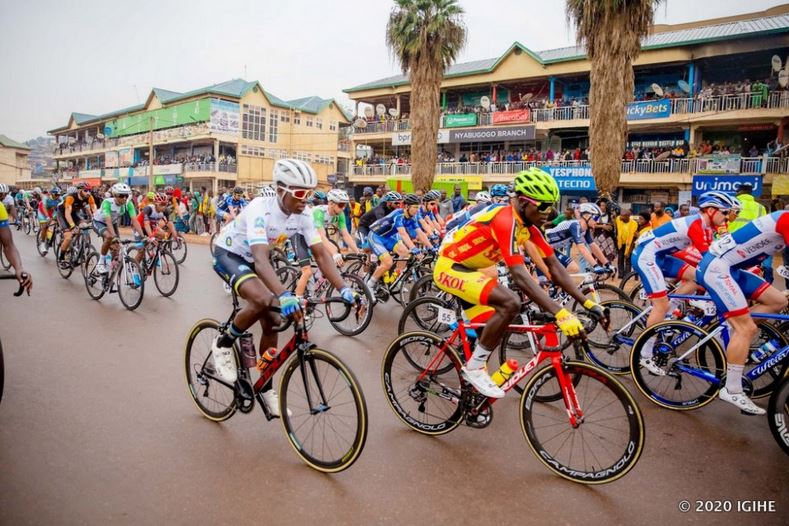 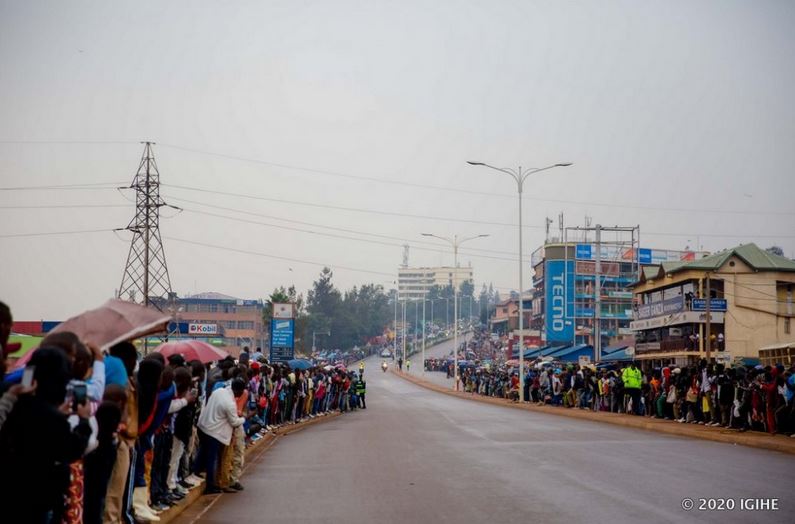 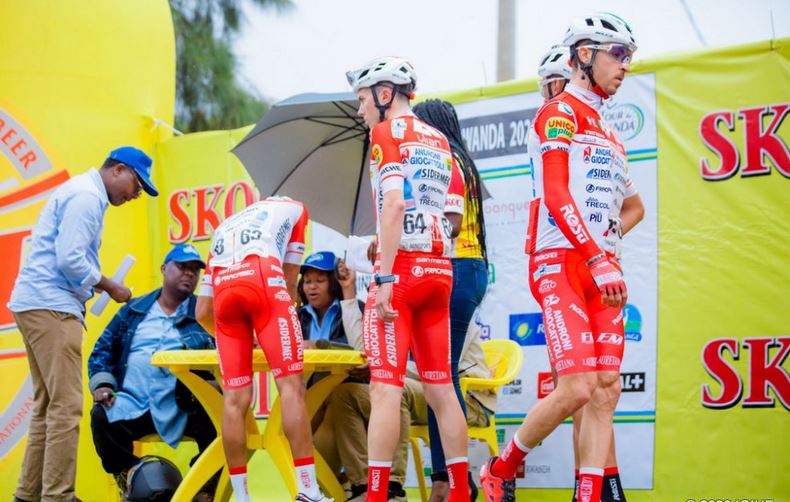 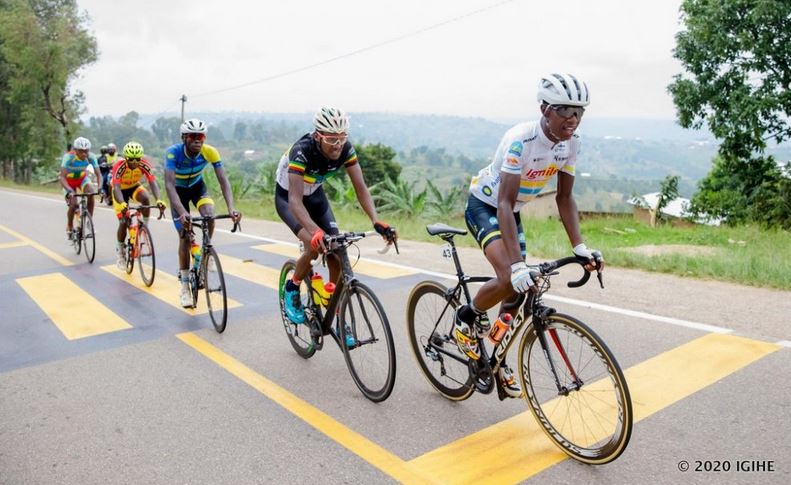 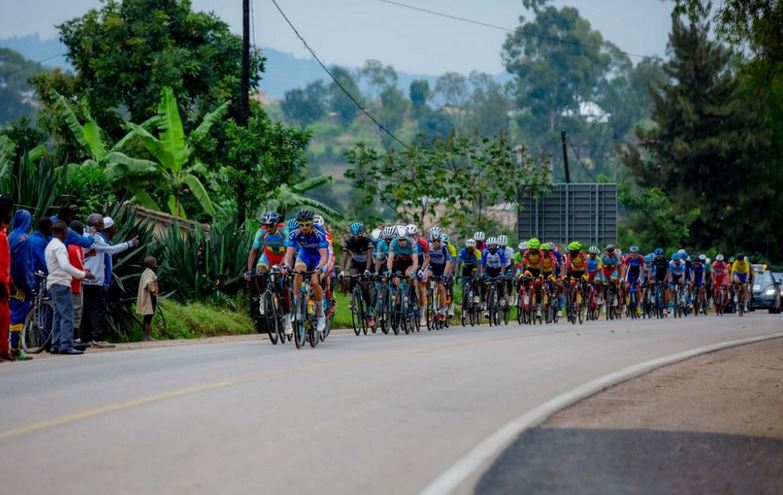 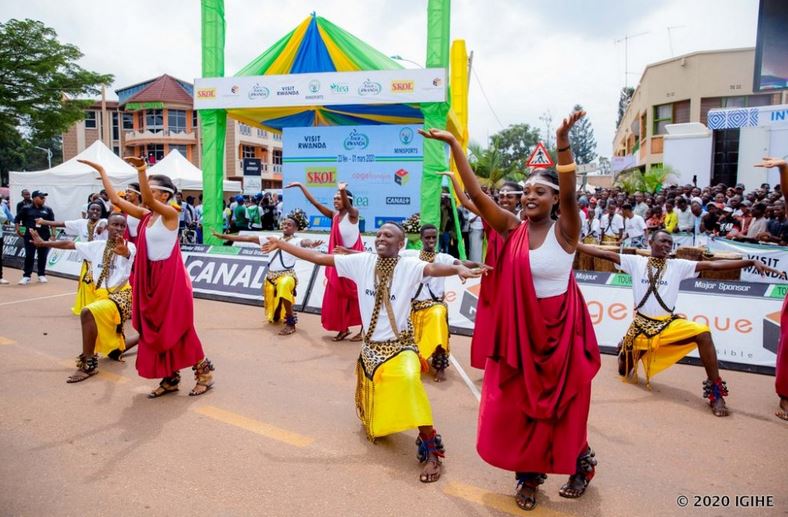 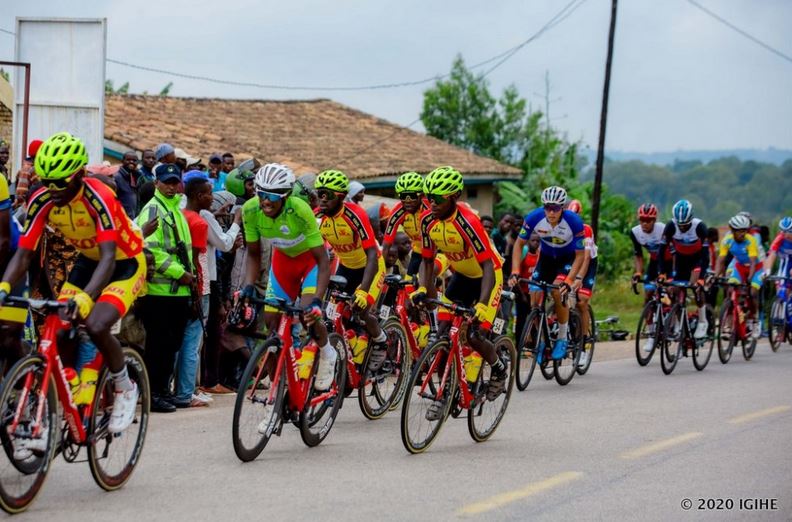 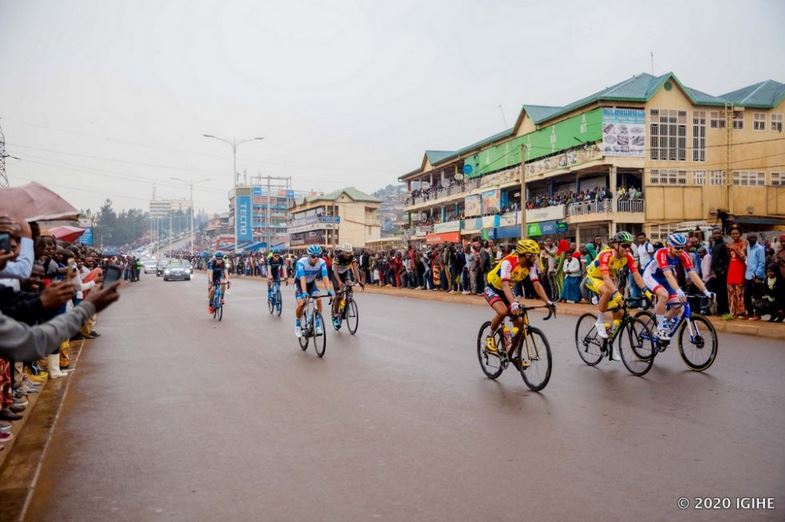 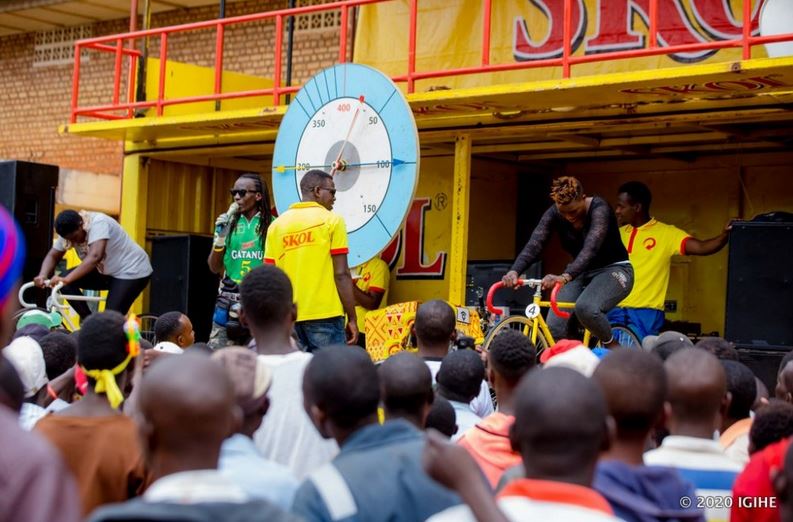 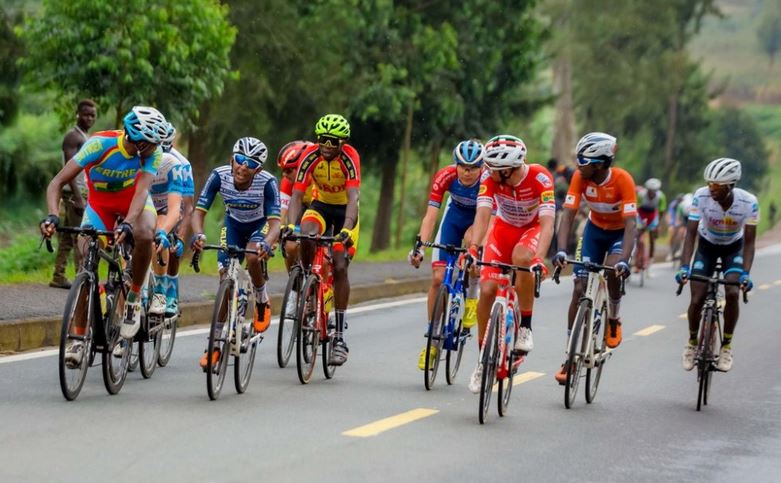 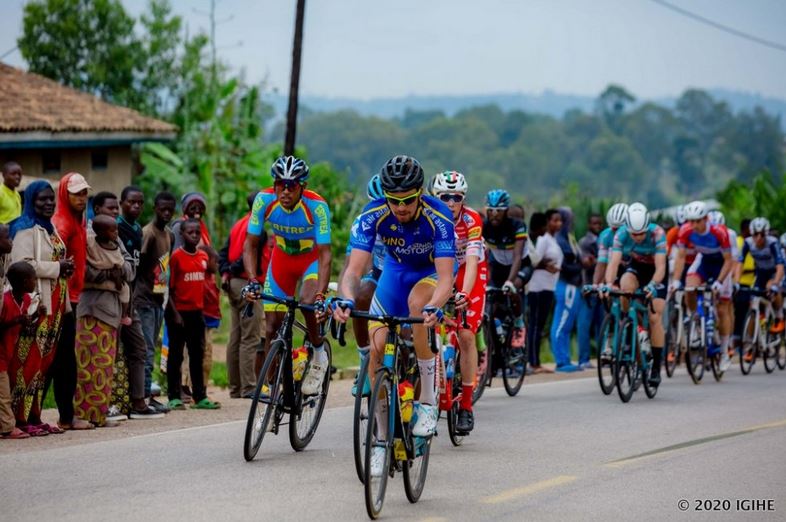 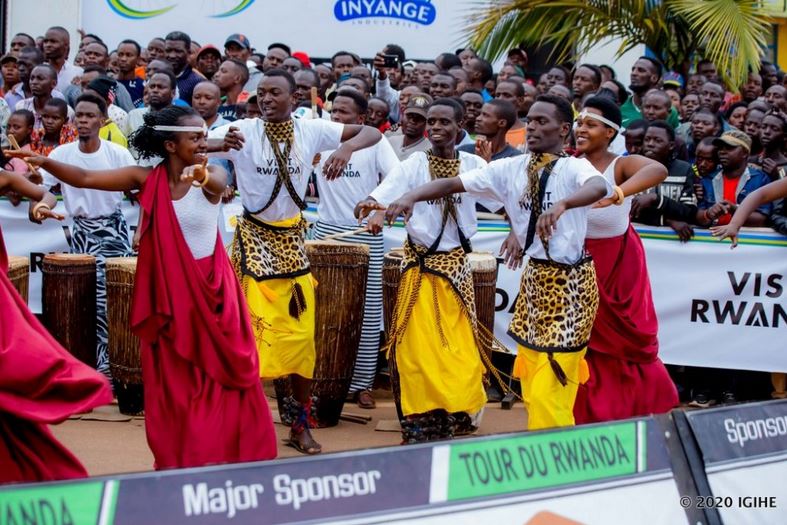 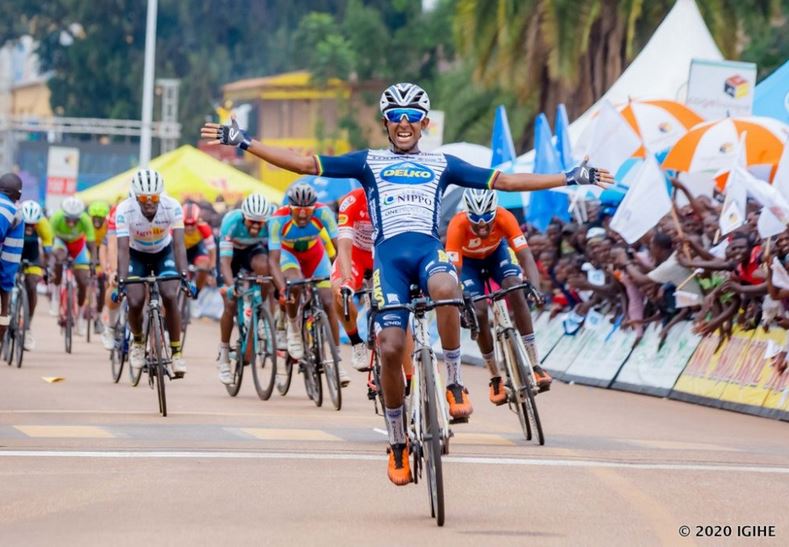 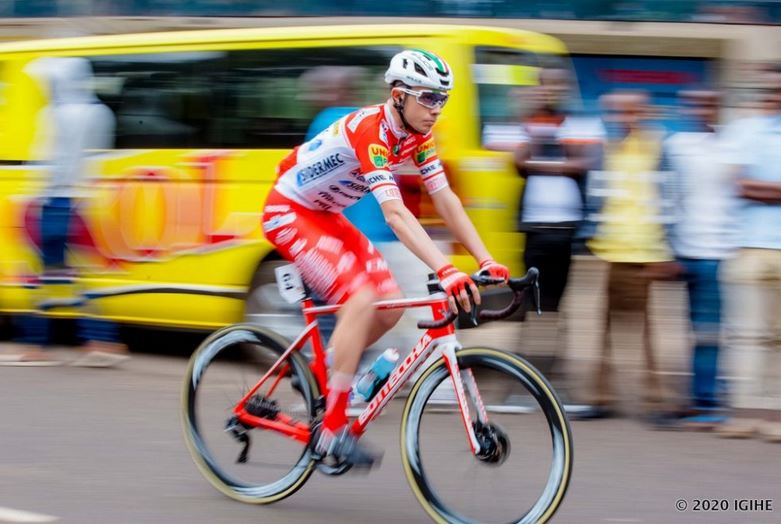 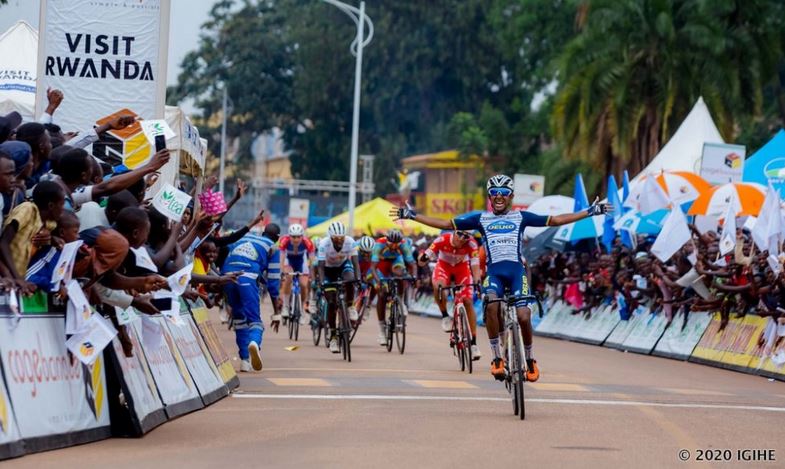 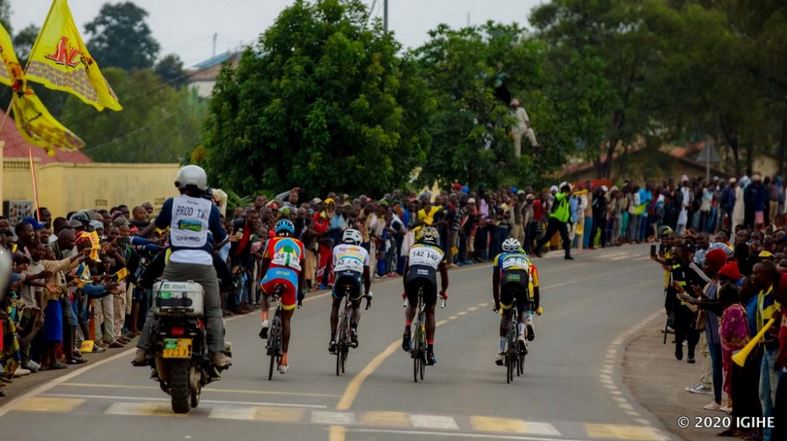