Despite a dominant lead by the breakaway that led by a number of Rwandan riders, the 25-year old rider launched a strong attack in the final kilometers and beat Eritrean young rider Biniam Hailu Girmay in a rather solo finish in Rusizi.

Restrepo posted 3 hours 47 minutes and 39 seconds just one second ahead of Eritrean Biniam Hailu Girmay of Nippo Delko who claimed the yellow jersey from Fedorov of Vino-Astana motors that had won it after the opening stage on Sunday.

With the stage win, Restrepo now seats in the 9th place of general classification, 53 seconds behind Biniam.

After the end of the neutralized Ethiopian Buru Temesgen made an early attack ofter just 2km pulling a lead of 50 seconds.

The duo of Tewelde (Eritrea) and Renus Uhiriwe (Benediction) followed him after 9km however their attack was brought back by the peloton after 13km while Buru’s lead was down to 18” and five kilometers later, he was swept by the peloton.

After 21km, 8 riders namely Joseph Areruya, Samuel Mugisha (both of Team Rwanda), Yemane (Erythrée), Munyaneza (Benediction), Buru (Ethiopie), Debay (Ethiopie), Kruger (Pro Touch), Jurado (Terengganu) attacked opening of 32” that saw Munyaneza take the first KOM points of the day of category 2 that were after 24.8km beating Yemane and Debay before scooping even the second one also of category 2 after 30.3km.

Yemane however claimed the first sprint points after 32.7km and the breakaway lead was up to 1’14”.

43km into the race, the leading group of 8 riders had stretched their advantage to 2’30” with Yemane taking the second sprint points of the day after 51km.

After 58km, the breakaway had stretched further their lead to 3’40” before Yemane beat Munyaneza to the KOM points of category one after 59.3km.

After the 100km mark, the chasing group with a bunch of Total Direct Energie caught the breakaway and after 114km, the leading bunch was ahead of the chasing bunch which had yellow jersey holder Fedorov by 50”.

Heading into the final 3km, Restrepo launched thr attack followed by Biniam that saw him cross the finish line in a solo triumph while Biniam came second and claimed the yellow jersey.

Meanwhile for stage four tomorrow, riders will kickstart from Rusizi to Rubavu also on the shores of L.Kivu, a 206.3km stage, the longest stage in this year’s edition. 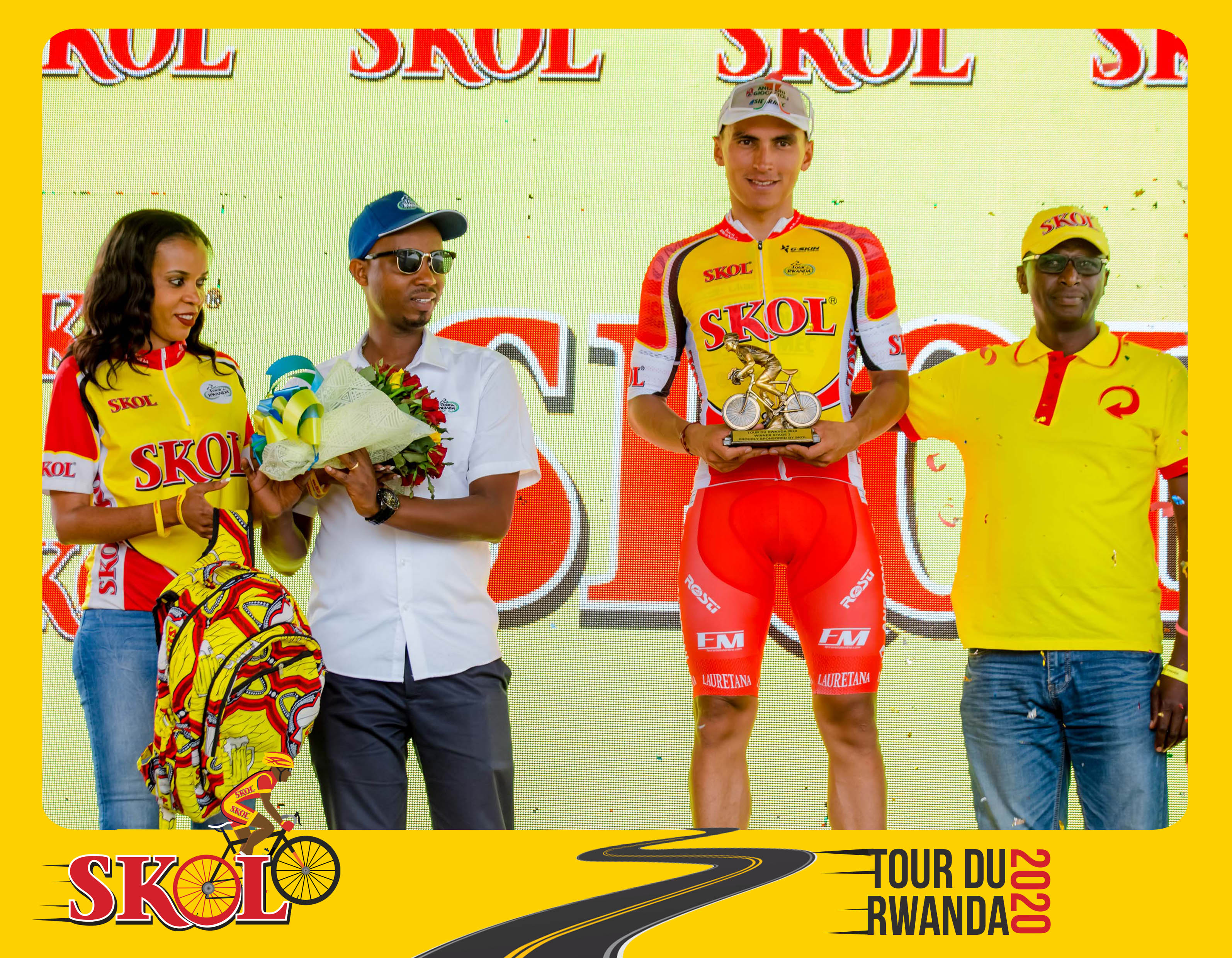 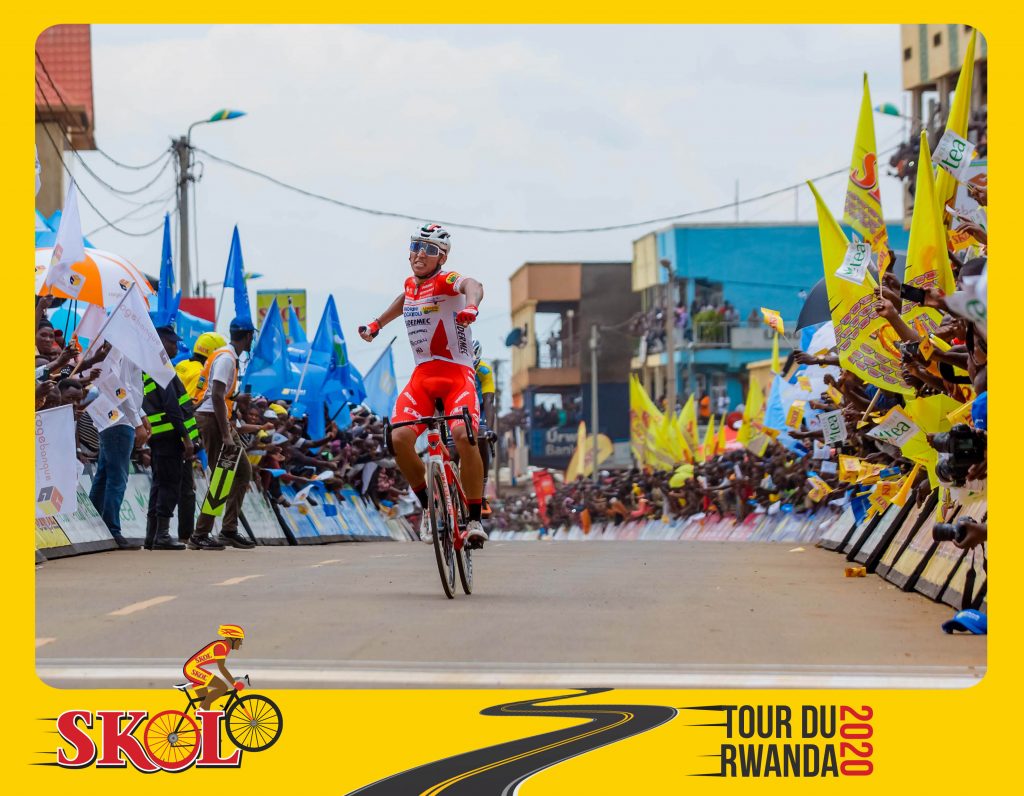 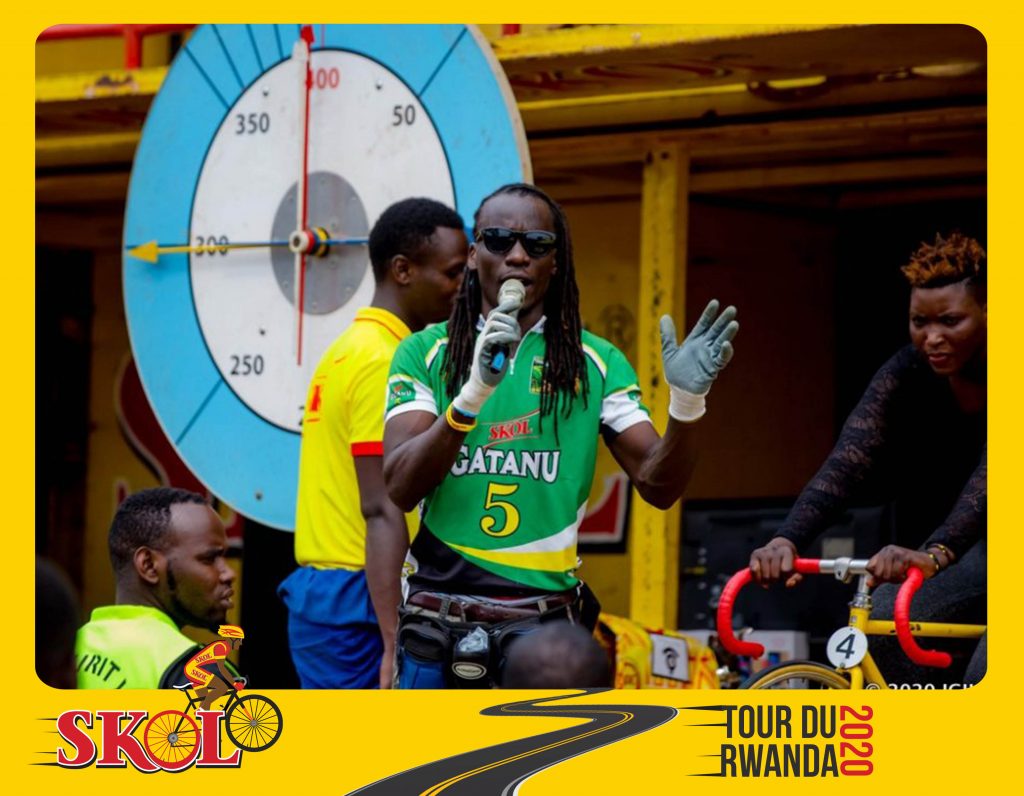 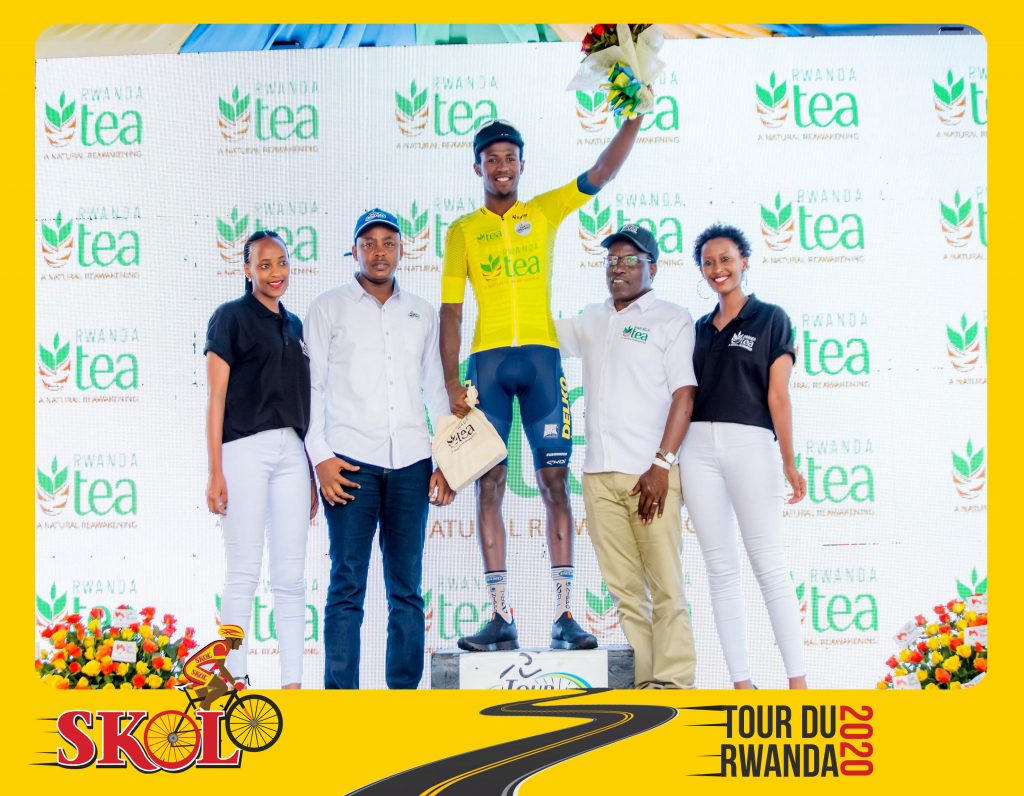