Second placed Moise Mugisha from Skol Adrien Cycling Academy put on a strong performance finishing just 1’43” well ahead of yellow jersey holder Natnael Tesfazion to narrow the gap to only 1’08”.

Munyaneza claimed the first KOM points (category 2) after 8km. After 14km, the troo of Munyaneza, Hentalla Jonas (Novo-Nordisk) and Ourselin Paul launched n attack with a lead of 25”.

After 37km, Dusan Rajovic (Nippo) made a solo attack and 5km later, he was leading the peloton with 55”. The average speed in the first hour was 39.5km/hr.

After71km, four riders were in the breakaway and these included Julian Quintero (Terangganu), Schelling (Israel Start-Up nation), Samuel Mugisha and Jhonatan Restrepo (Androni) were being followed by a group of seven riders that included yellow jersey holder Tesfazion and second placed Moise Mugisha.

Quintero took the second intermediate sprint of the day that was after 76km beating the duo of Schelling and Mugisha.

After 99km, Biniam Girmay (Nippo-Delko) attacked from the yellow jersey group that was behind 1’35” the leading group.

Heading into the final 15km, the leading trio was ahead of the yellow jersey chasing group by 1’45”.

As the race entered the final 2km, Restrepo was ahead of the leading trio before well sprinting to the finish line to claim his third stage victory.

Meanwhile after five stages upcountry, the race will return to Kigali tomorrow for a 4.5km Individual Tim Trial (ITT) that will get under way at 2pm local time starting from Nyamirambo and finishing at the famous wall of Kigali. 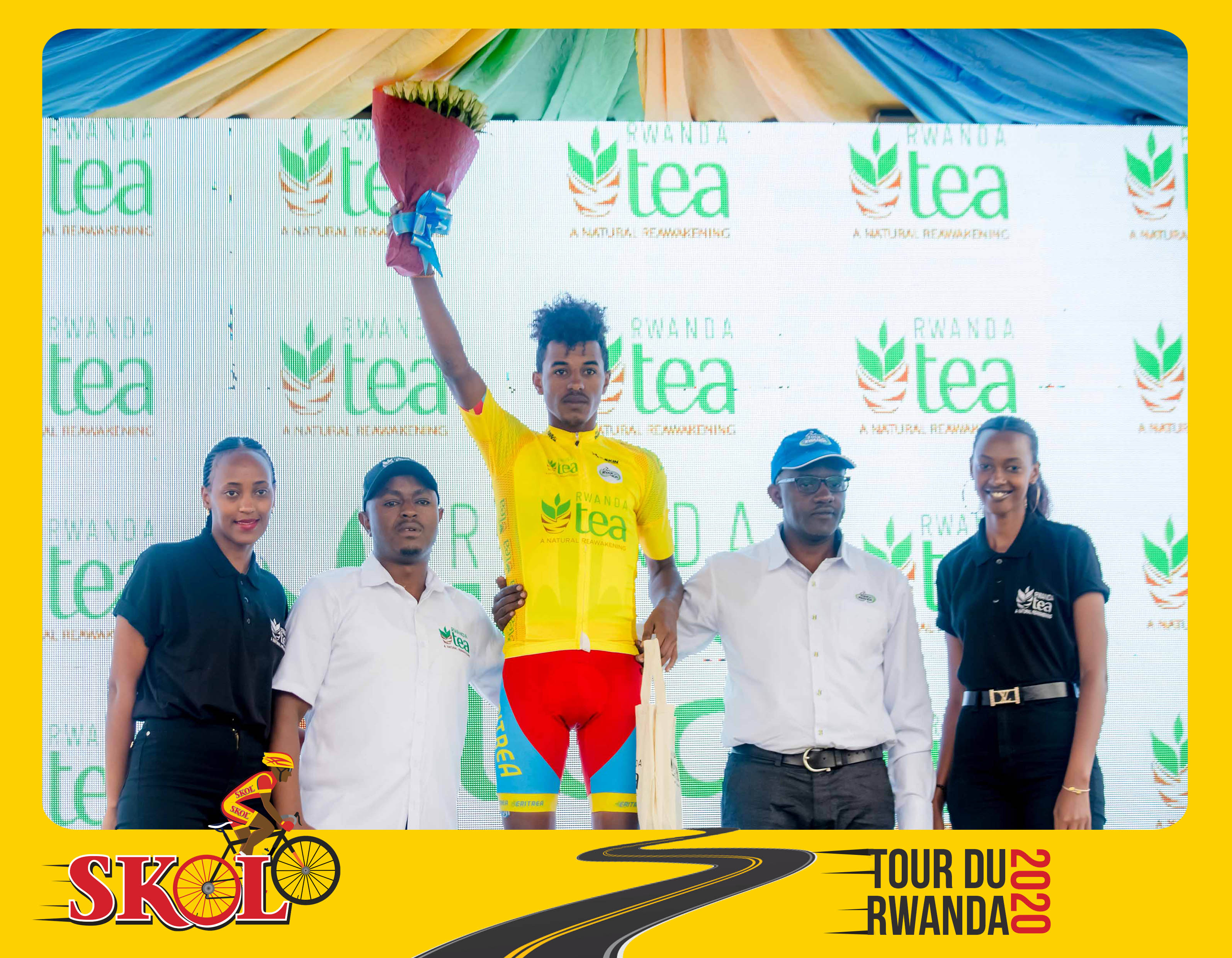 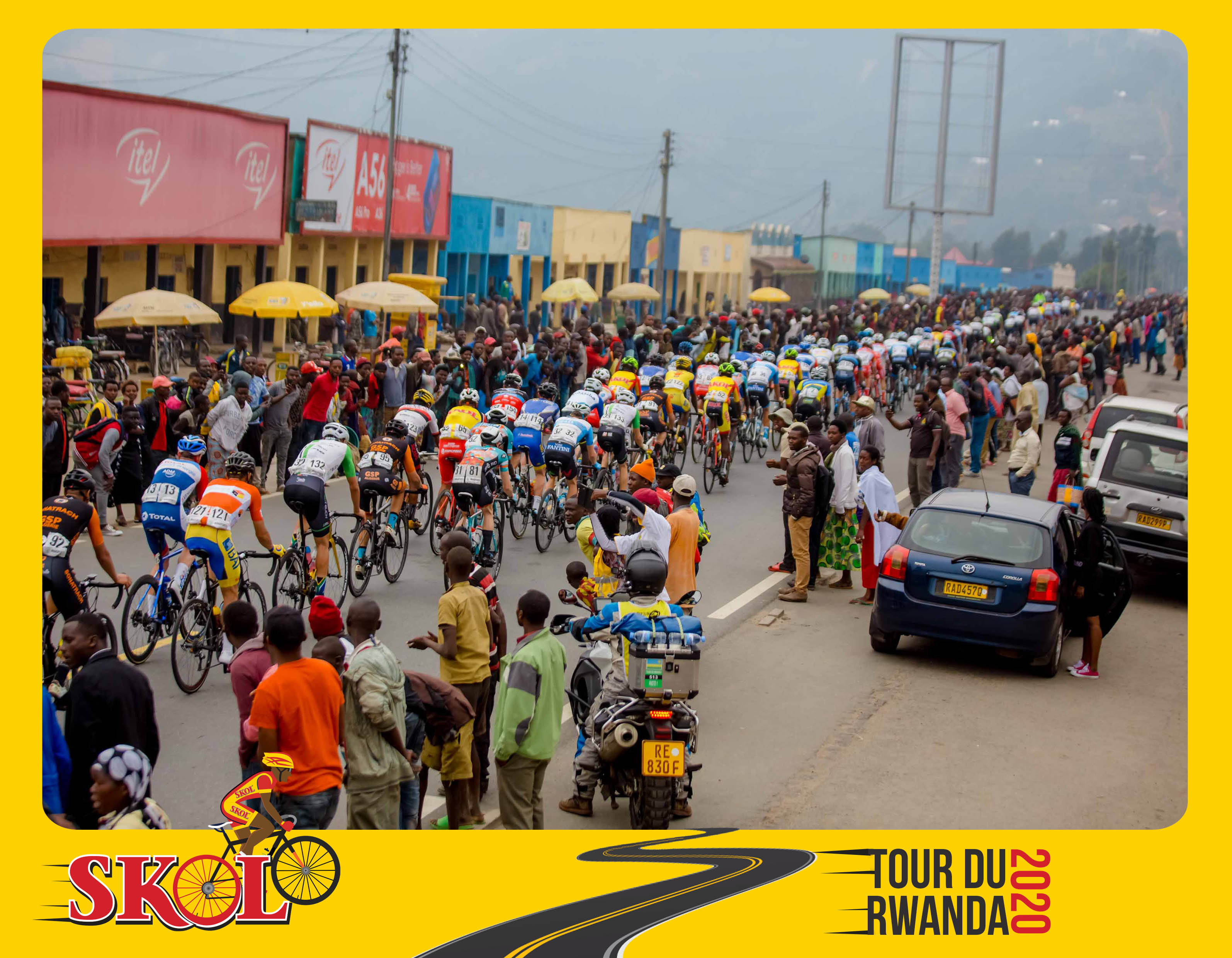 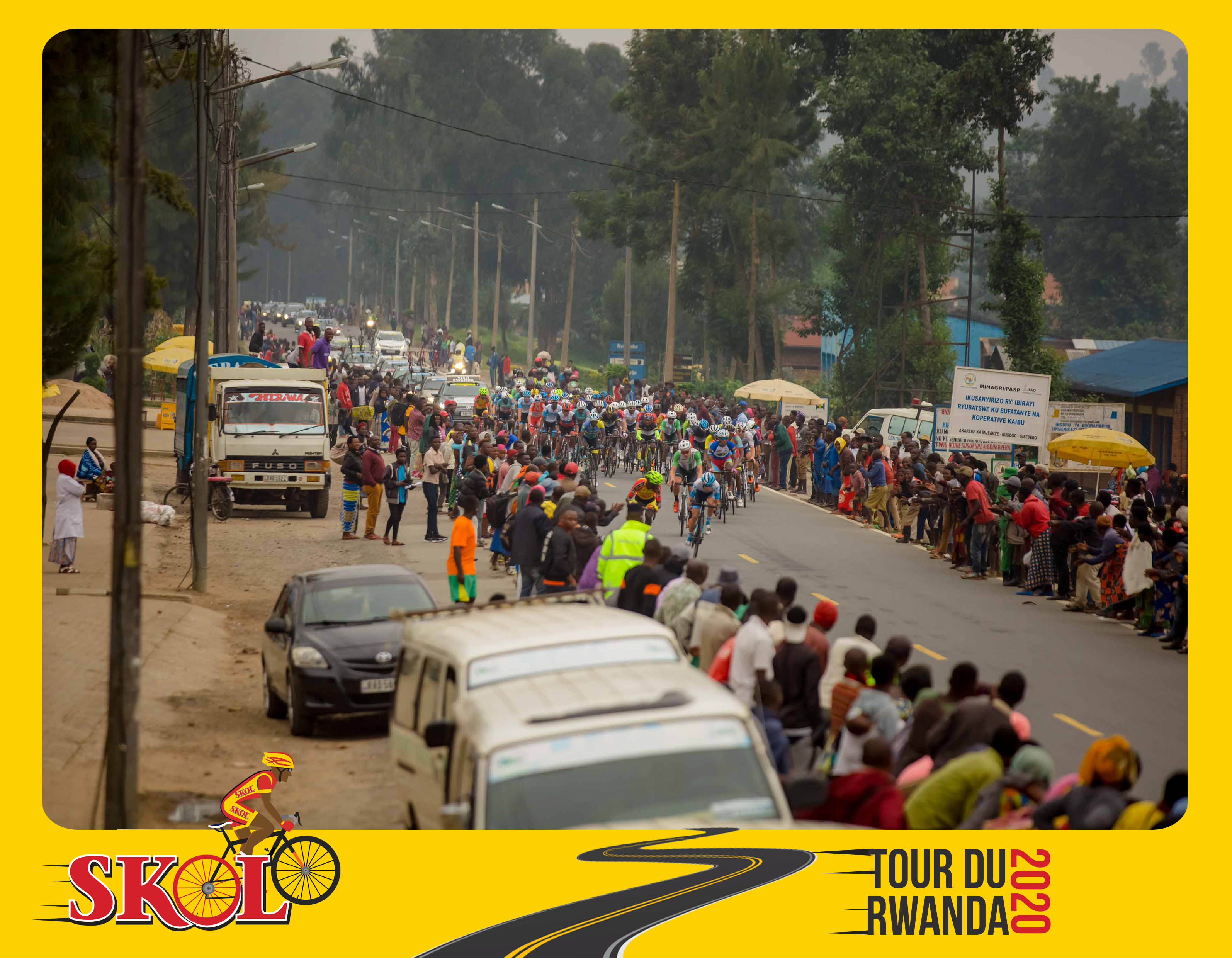 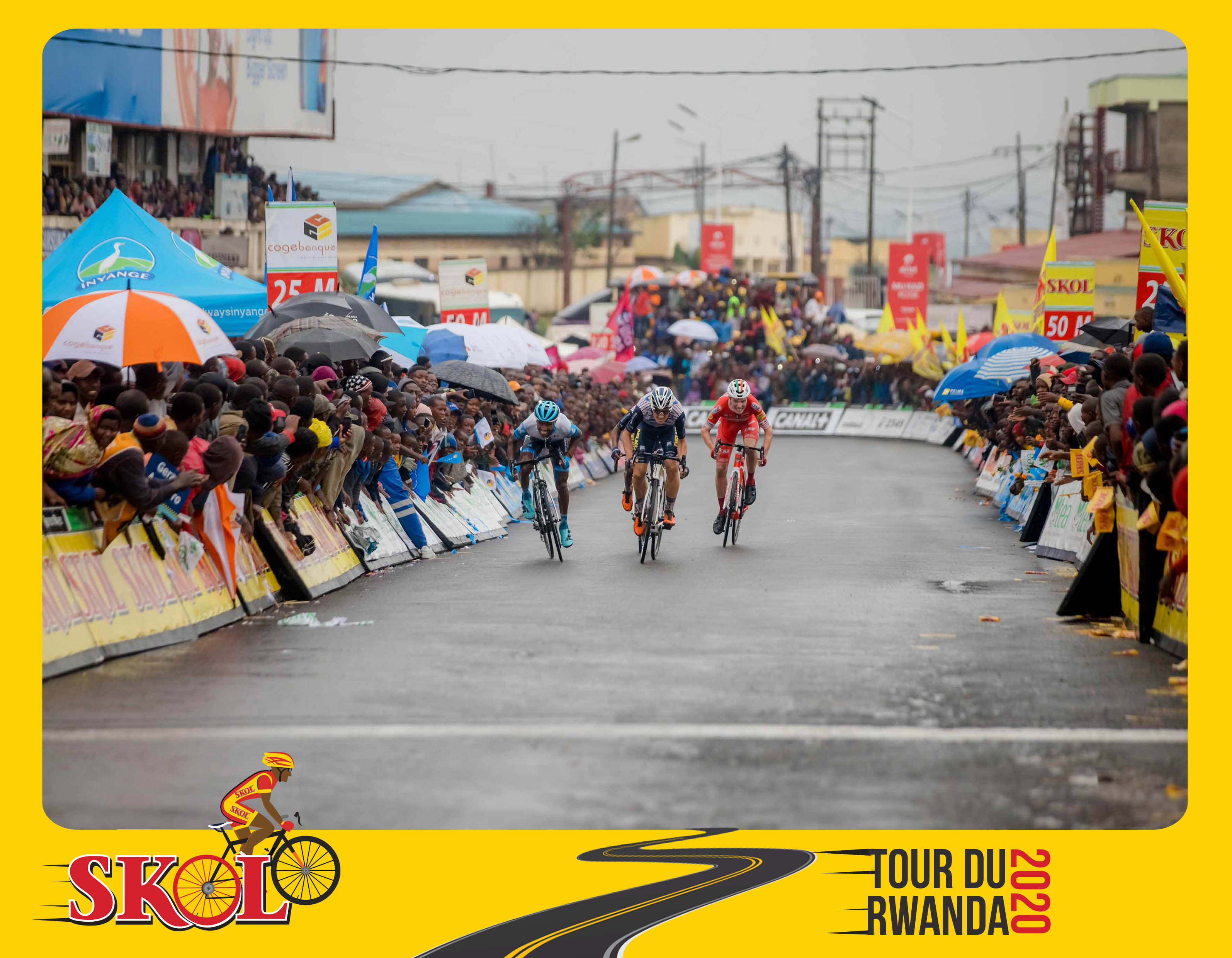 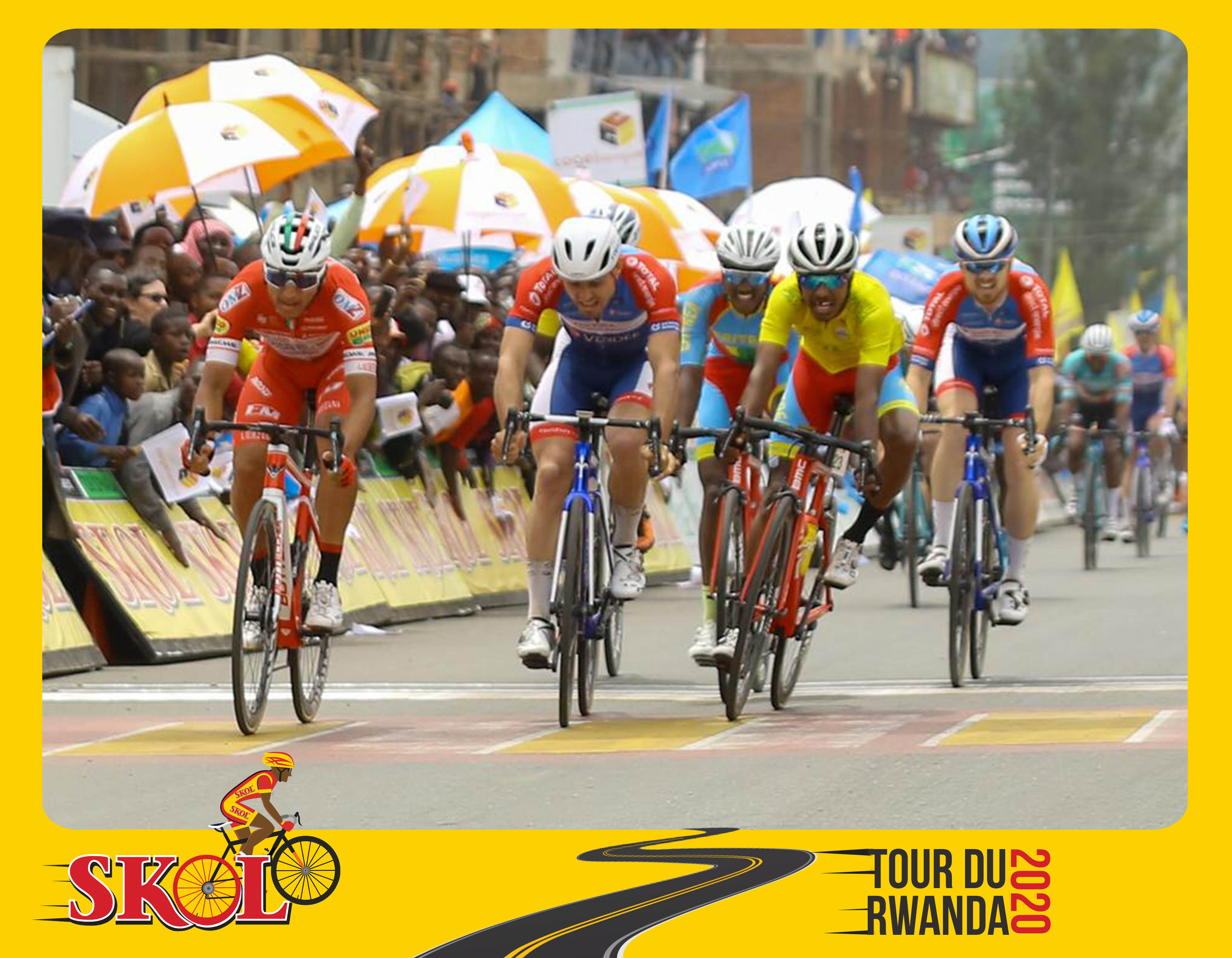 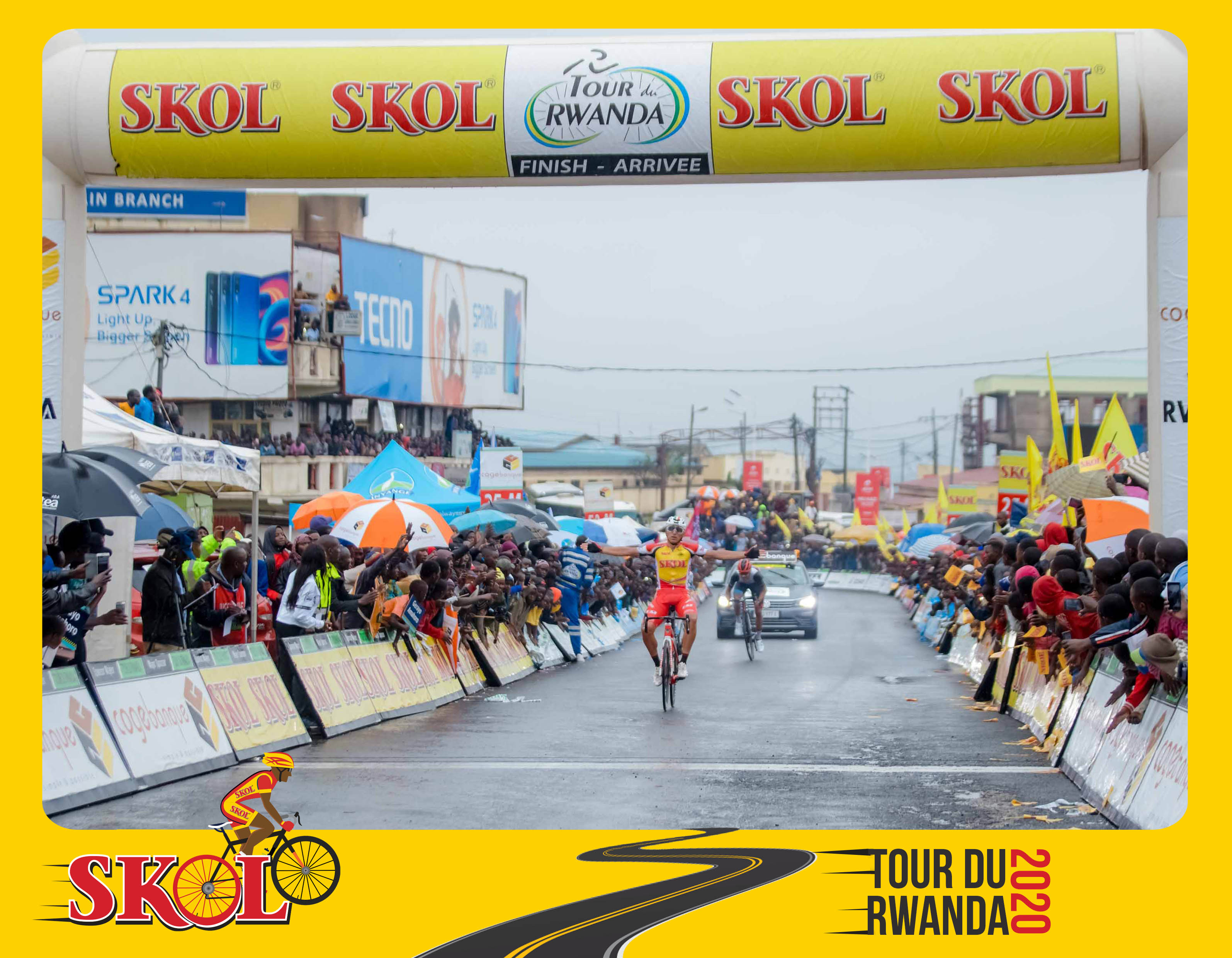 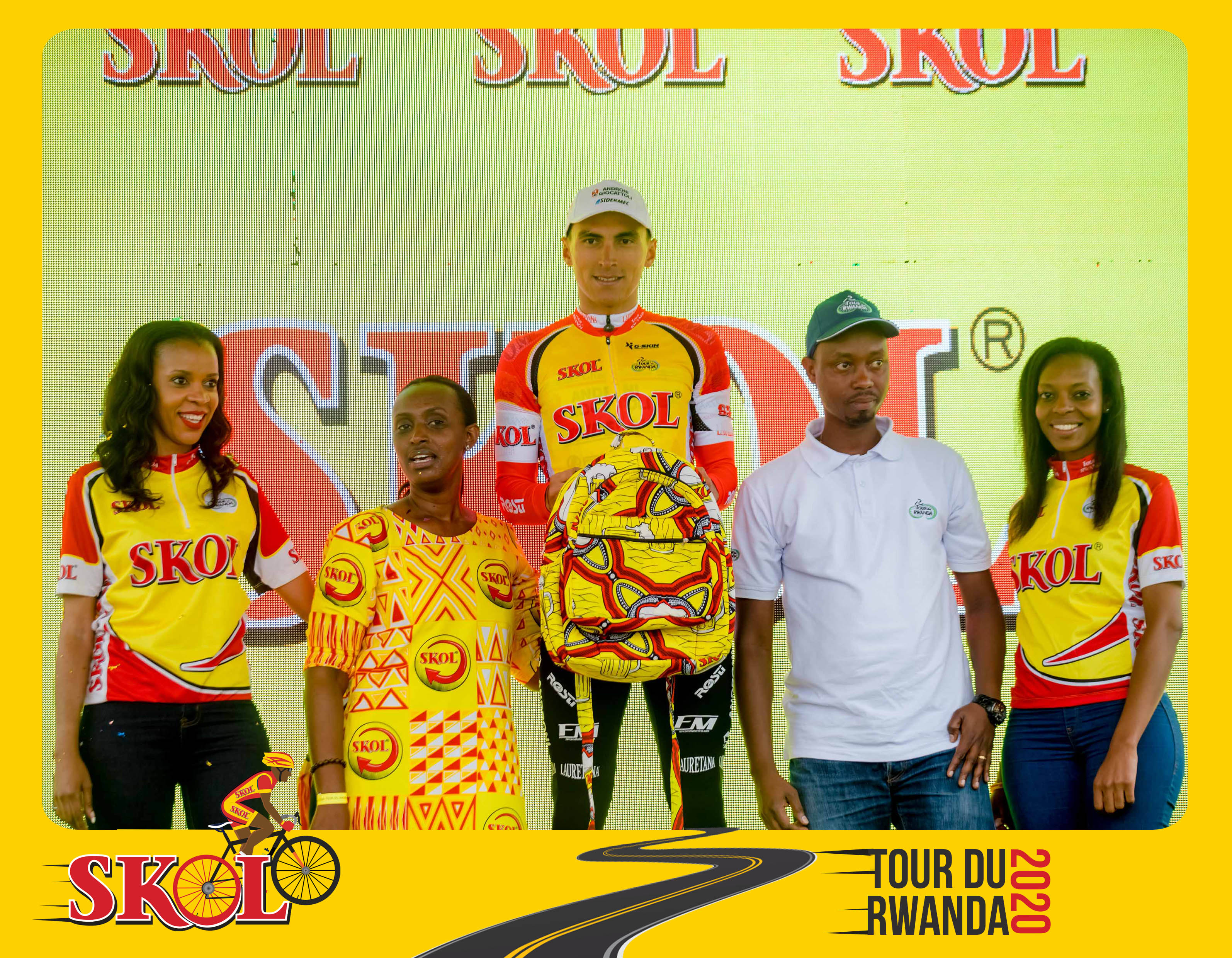 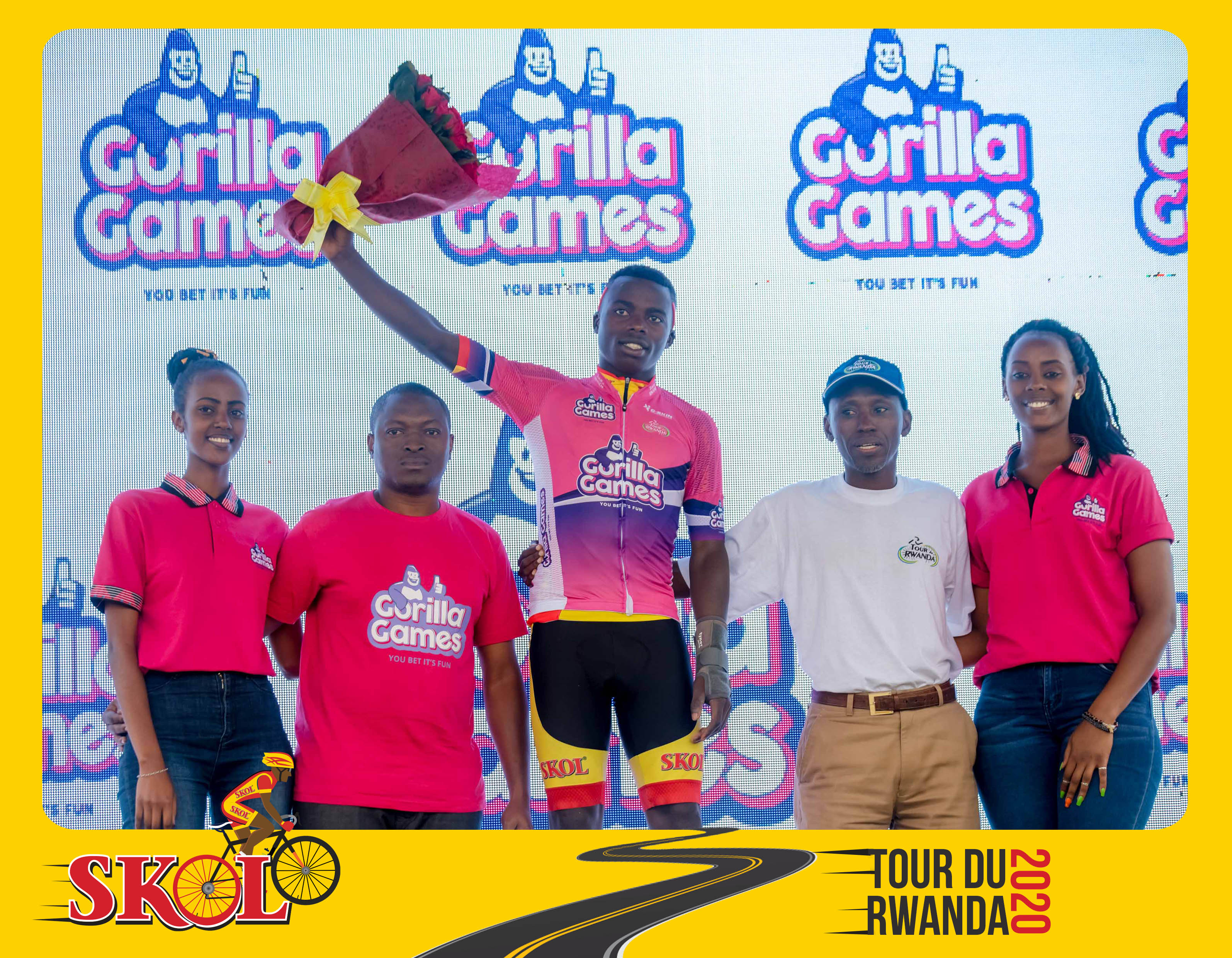