20-year old Eritrean Natnael Tesfazion is the 2020 Tour du Rwanda champion following the climax of the eight-stage annual event on Sunday in Kigali.

The young rider becomes the third Eritrean to win Tour du Rwanda after Daniel Teklehaimanot in 2010 and Merhawi Kudus in 2019.

Jose Manuel Diaz of Nippo Delko won the final stage in 2h33’24” while Moise Mugisha who tried had to remove the 1’30” deficit on eventual winner Tesfazion finished second clocking 2h33’27”. 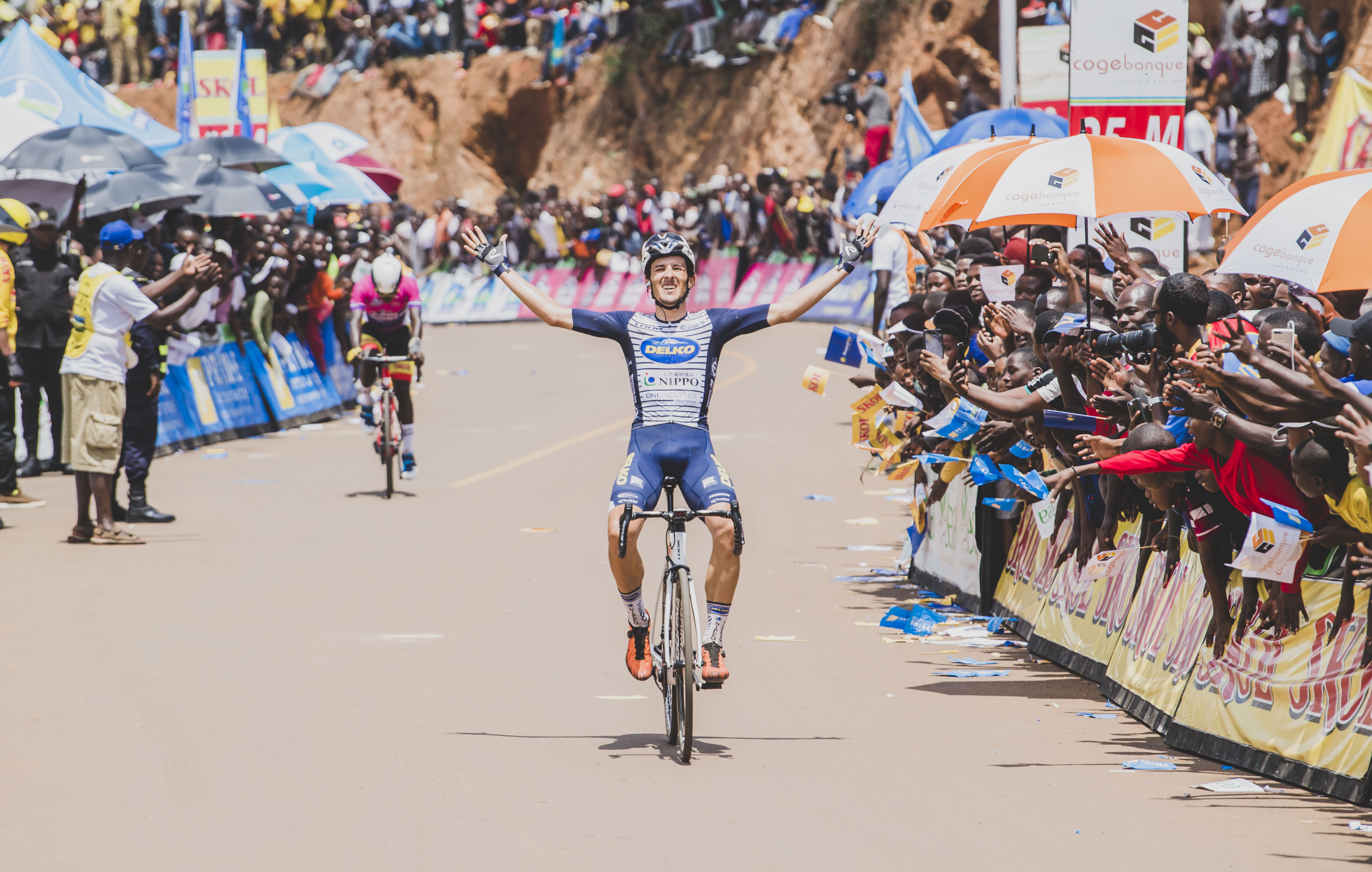 The final stage got off with Didier Munyaneza of Benediction Ignite launching an early attack after 4km with an 11” lead.

After 5km, a counter attack by Taaramae (Total Direct Energie) and Kruger (Pro Touch) joined Munyandamutsa to form a breakaway of three riders, however this didn’t last long as Taaramae left both of them in a solo attack.

After 9km, Taaramae was leading the chasing group by 42” and this saw him take the first KOM points and intermediate sprint points.

After 18km, Hailu Girmay of Nippo Delko launched an attack on the leading man, however he was caught again after 25km while Taaramae’s lead had stretched further to 3’07” after 27km.

After 29km, Patrick Byukusenge (Benediction) and Diaz (Nippo) came out of the peloton and tried to follow Taaramae. Taaramae took the second KOM points at mount Kigali and the third KOM points on the famous wall of Kigali beating Byukusenge and Quintero and Diaz.

After 42km, Byukusenge who was following Taaramae alone was 3’21” behind while the peloton was 4’10” behind the leading man. The Estonian rider took the second intermediate sprint ahead of Byukusenge and Tesfom before taking also the fourth KOM points of the day.

72km into the race, the peloton caught Taaramae and Moise Mugisha launched a solo attack in a bid to reduce the deficit on yellow jersey holder Tesfazion opening a 35” lead.

Within the final 10km, Mugisha’s lead was standing at 26” on the chasing bunch which caught him in the final 3km that saw Jose Manuel Diaz of Nippo-Delko claim stage 8 with 2hours, 33 minutes and 24 seconds, just three seconds ahead of Mugisha while Tesfazion won the overall tour. 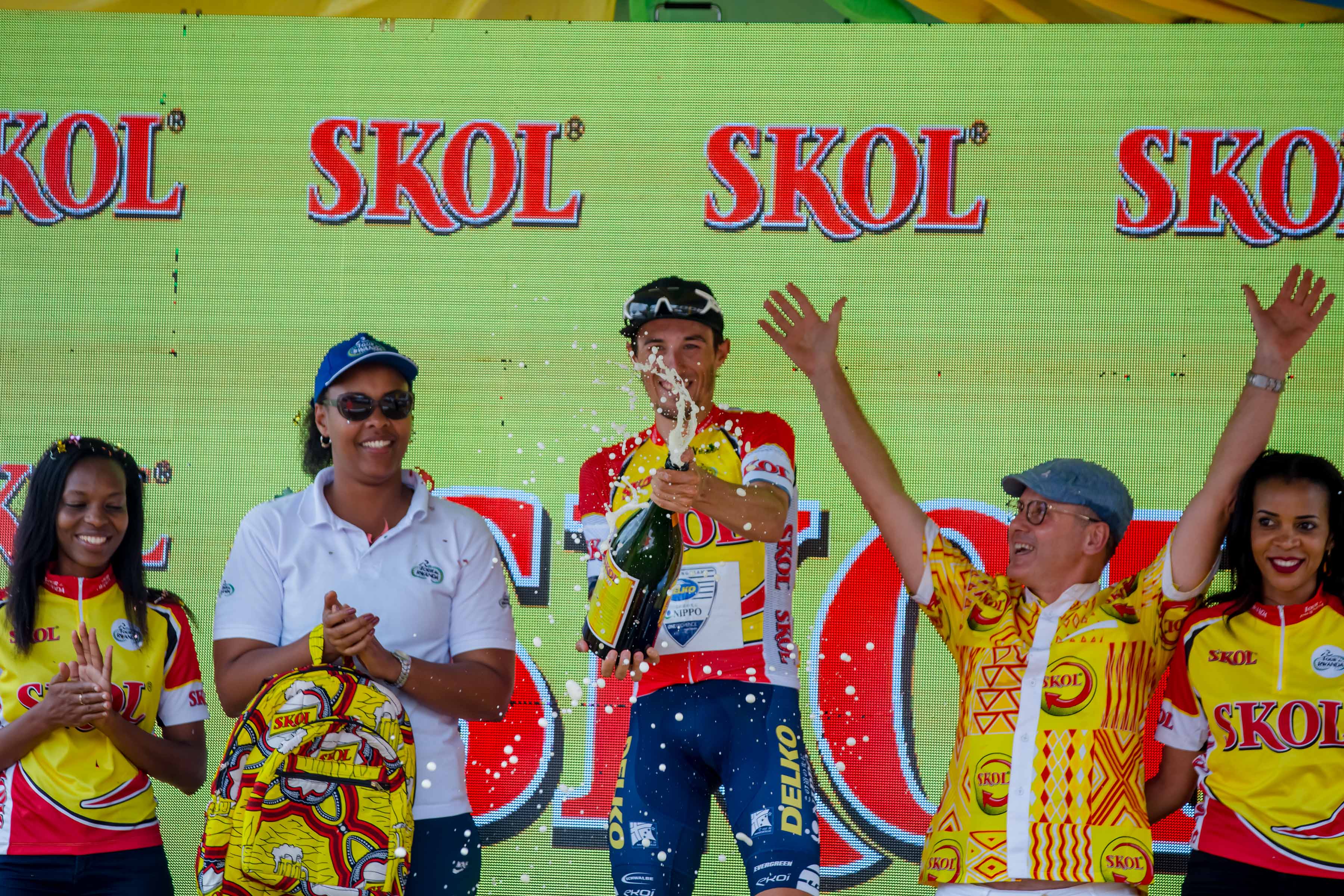 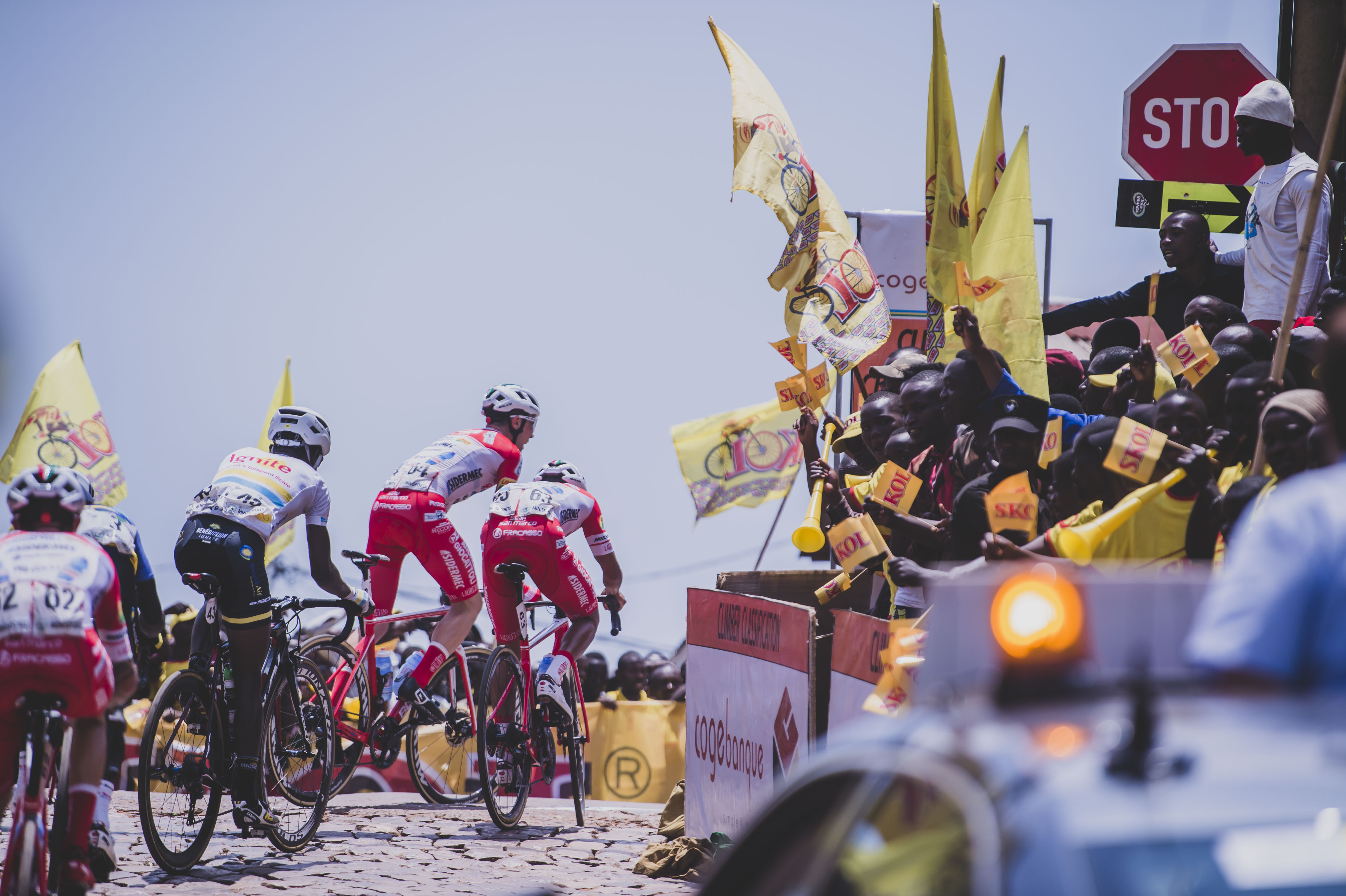 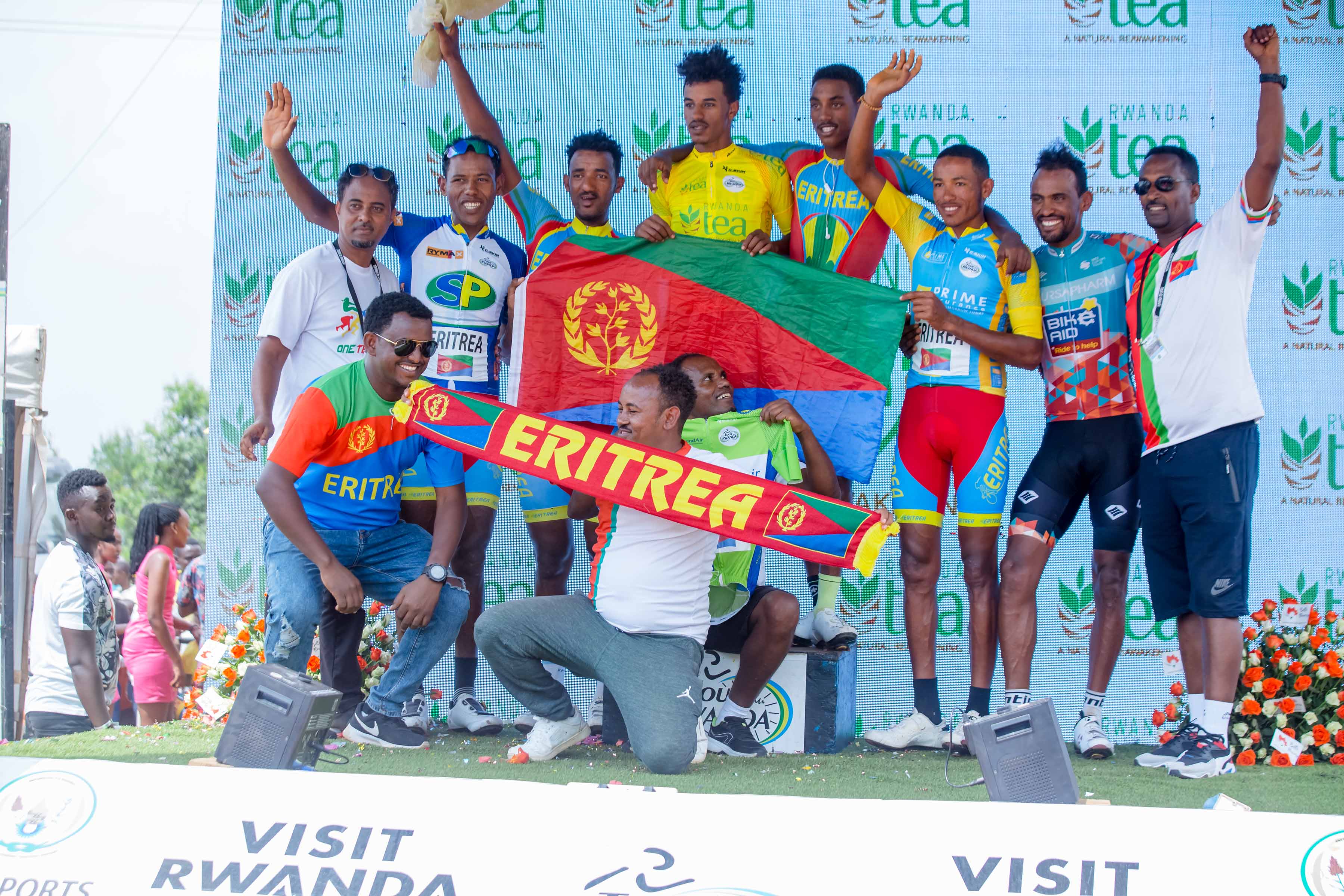 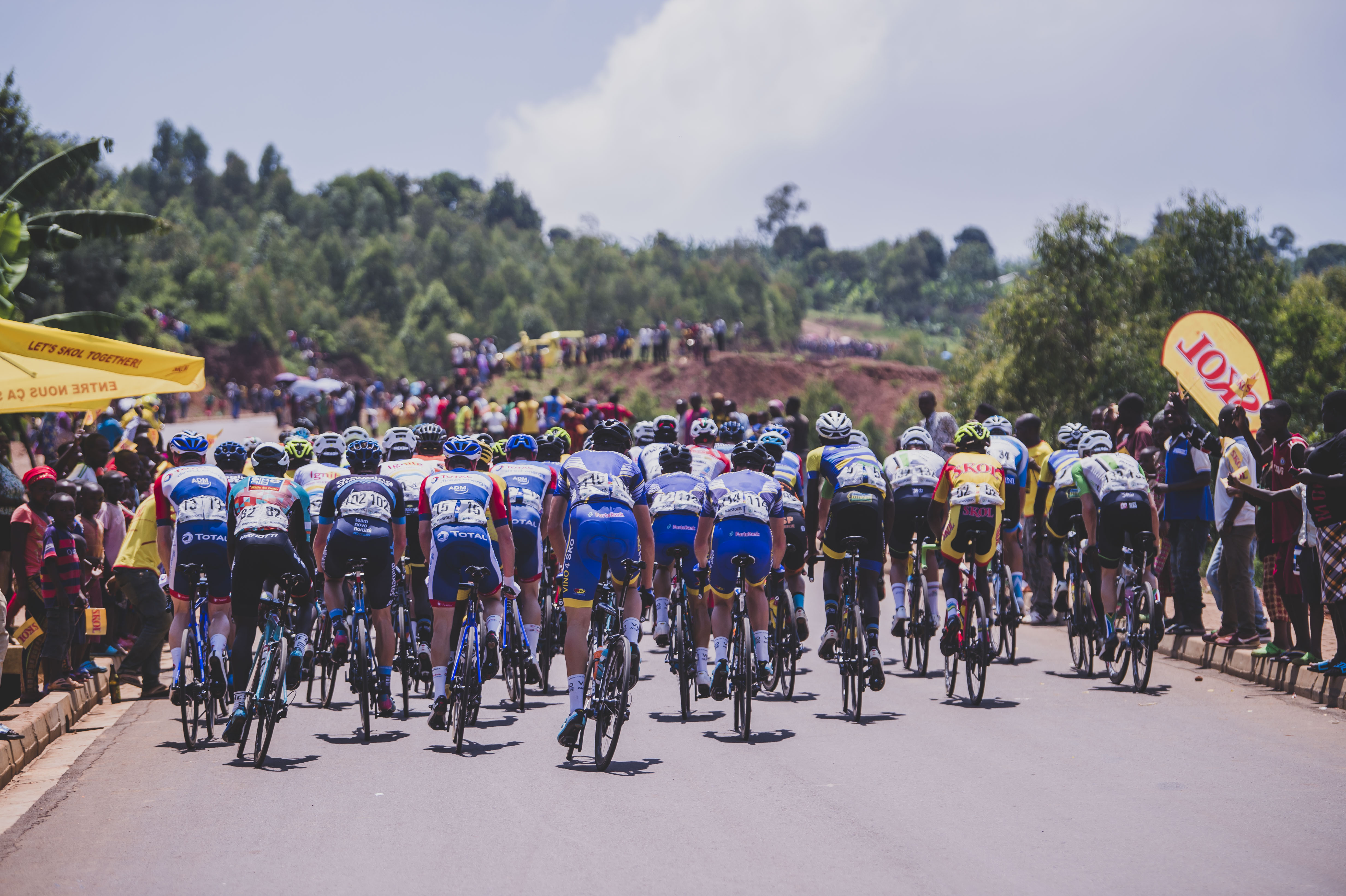 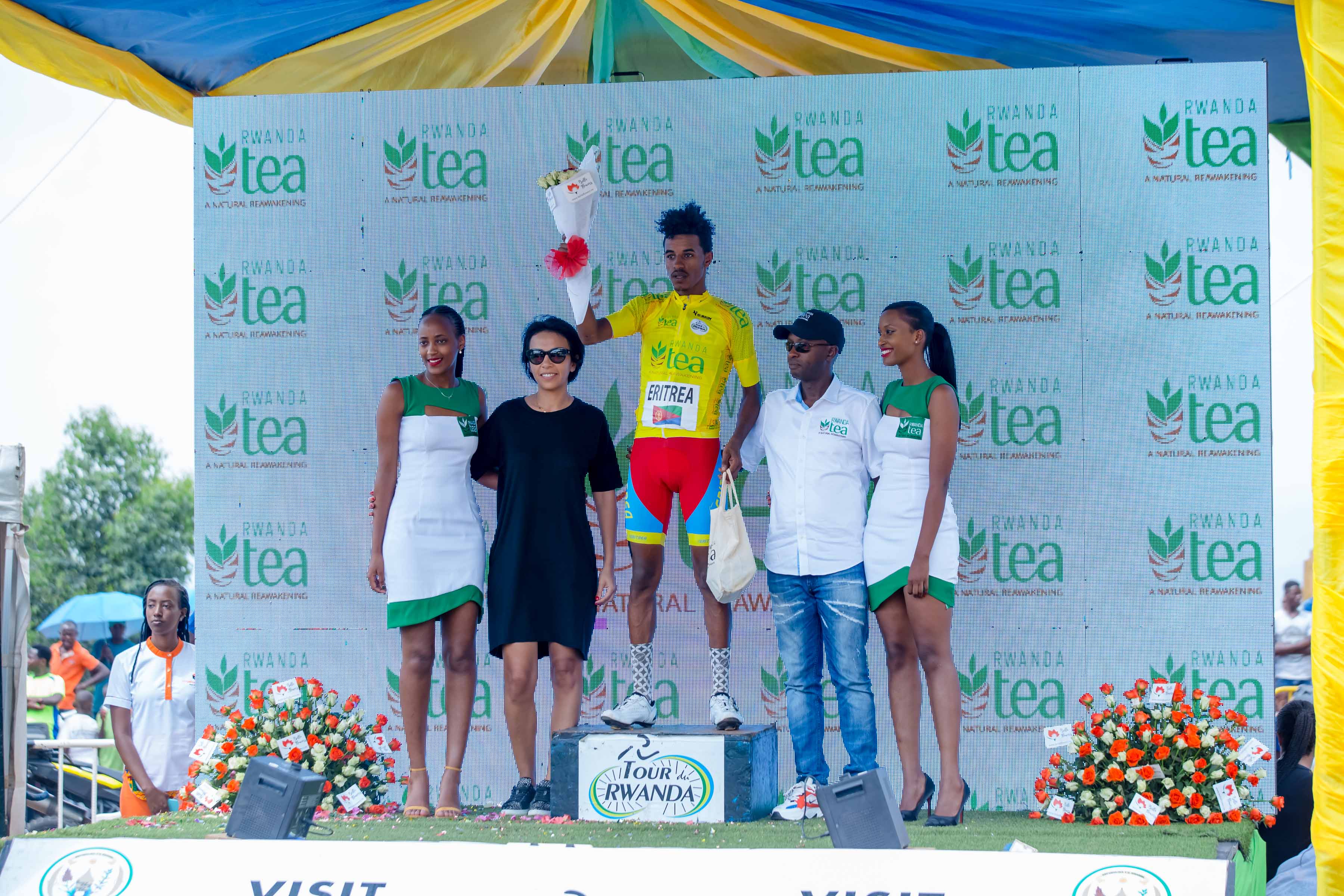 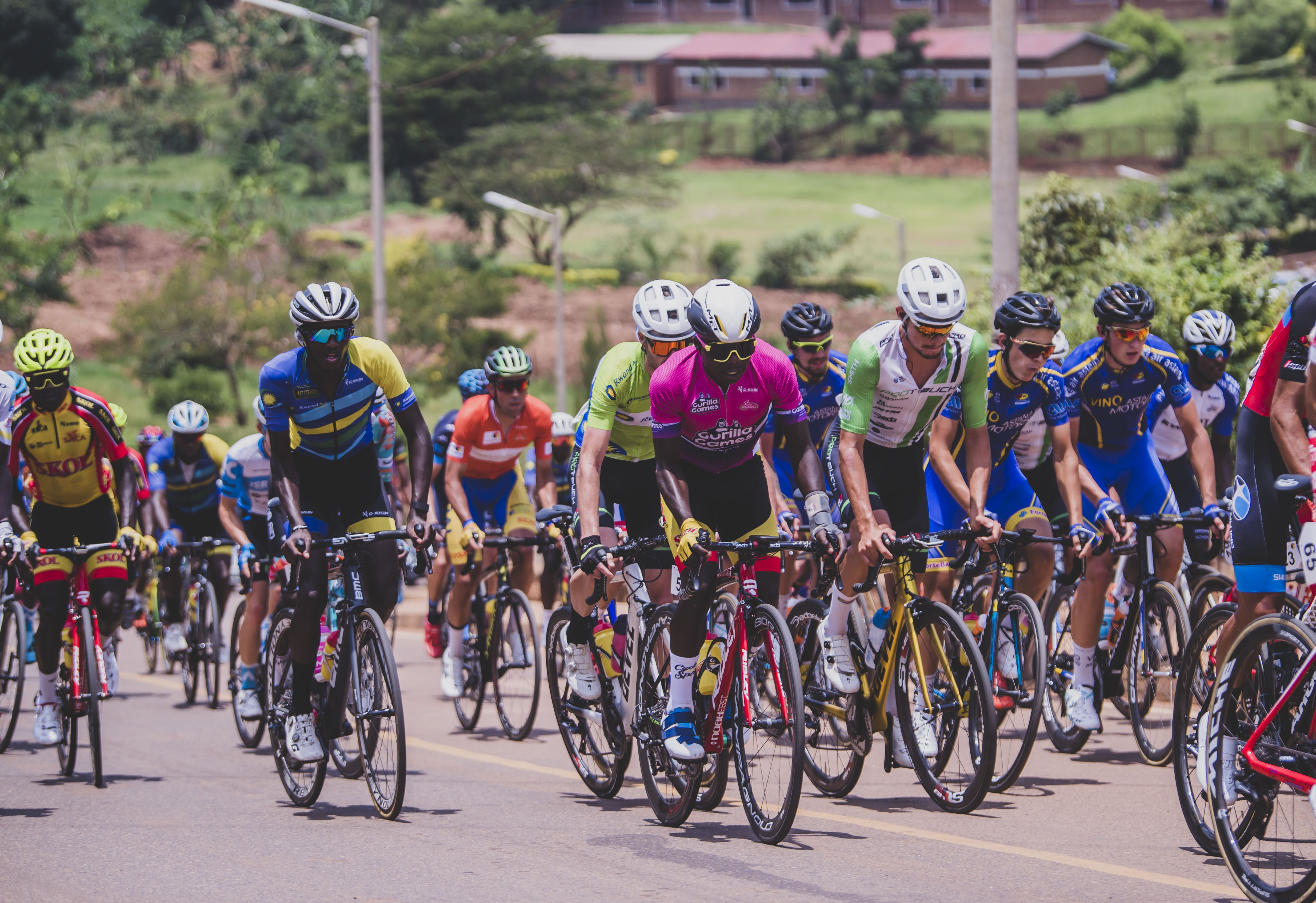 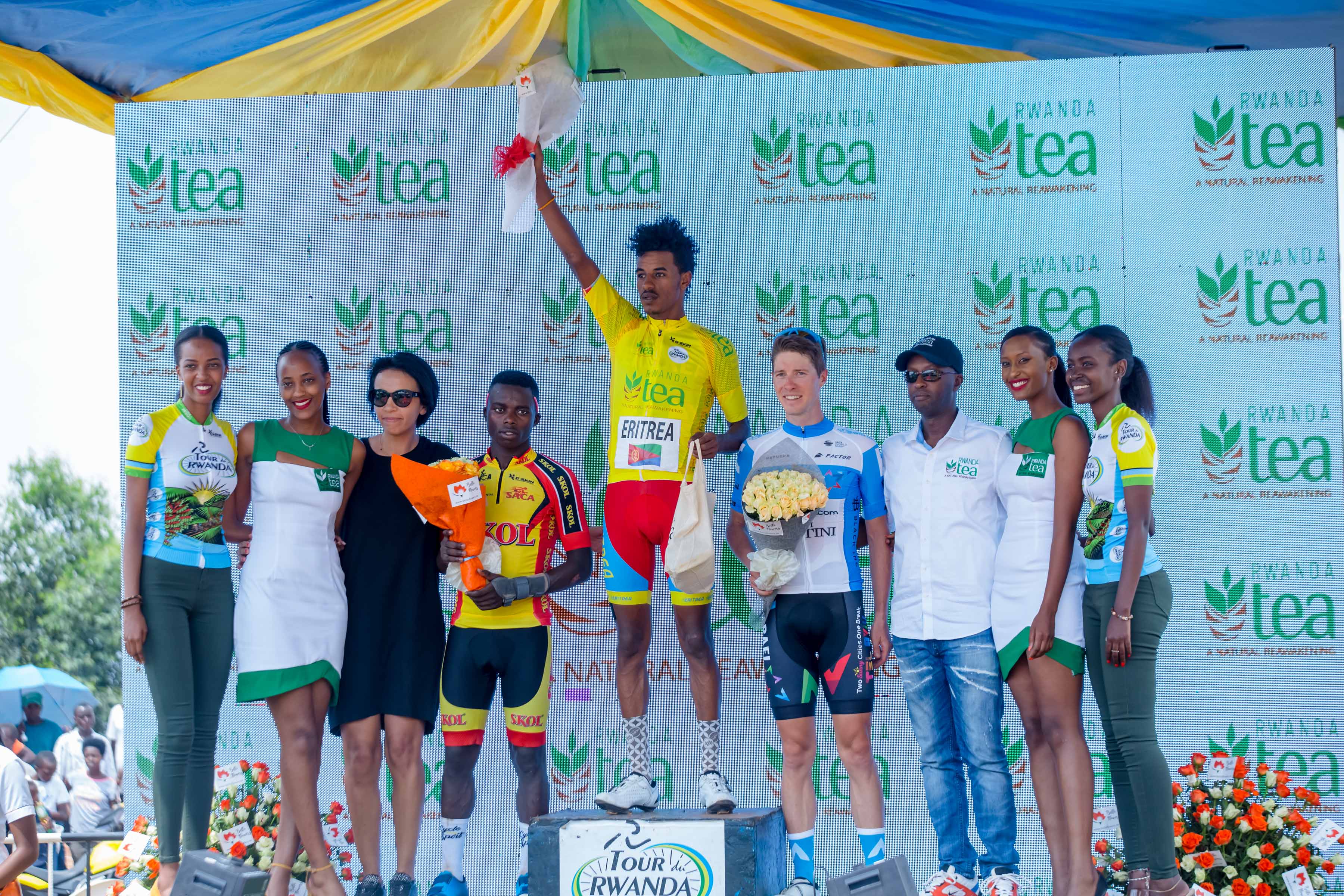