Rayon Sports Football Club have announced that they have – with immediate effect – terminated the contract for striker Michael Sarpong, allegedly for insulting club president Sadate Munyakazi. 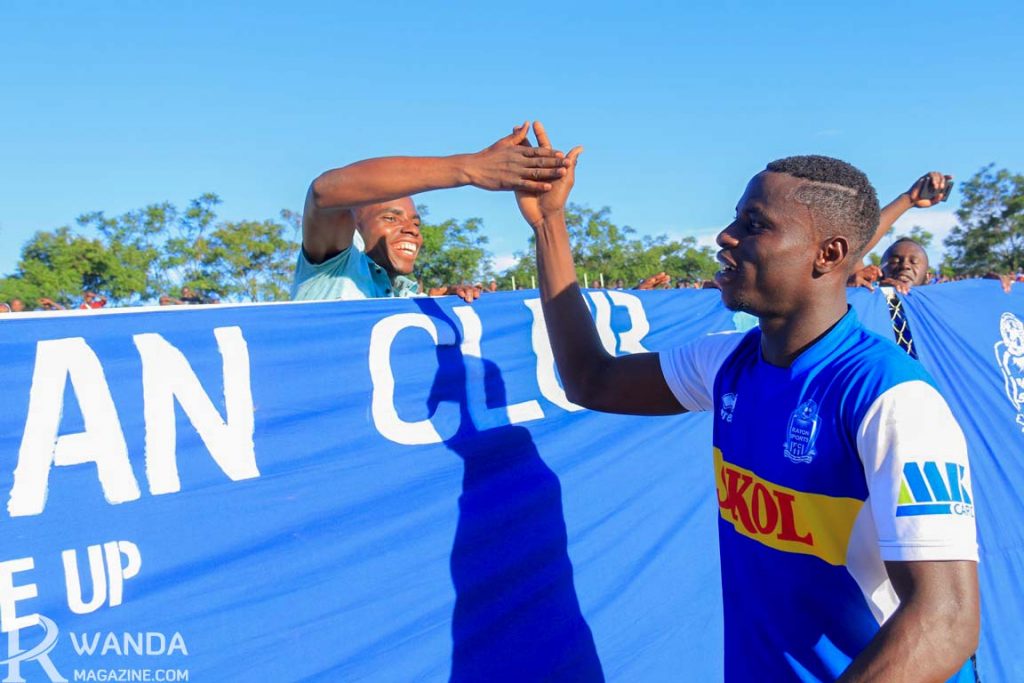 In a statement released on Wednesday, April 23, the club said: “Considering that no reason can justify your insulting and dishonorable behavior, we are forced to terminate your contract.”

It added: “The termination of working relationships on the field without notice or compensation is required and takes immediate effect.”

The Club had earlier in the day written to the Ghana-born striker, requesting him for explanation on the statement he made while in a talk show on one local radio station on April 20.

The 24-year old was heard as suggesting that “Sadate (Munyakazi) does not fit the leadership of Rayon Sports.”

Sarpong, who was the club’s top-scorer during their league title-winning 2018-19 season, was commenting on the club’s recently reversed controversial decision to suspend March salaries for the players and coaching staff amid the ongoing Covid-19 lockdown and league suspension.

It was later decided that the directive would take effect with April.