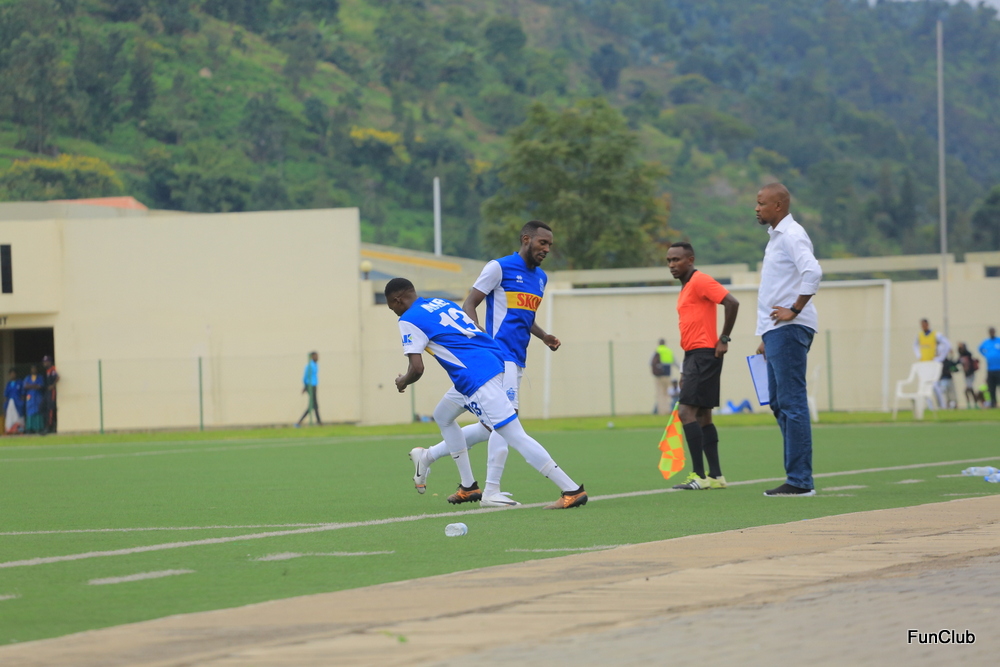 If adopted, the dispensation can be implemented by competition organisers until the end of the 2021 season.

Most leagues around the world have been suspended – while some have been voided for the 2019-20 season – due to the coronavirus pandemic.

The local topflight league and the second division in men and women’s categories were suspended mid-March, and Rwanda Football Federation (Ferwafa) is yet to decide whether the season will be resumed or voided until the 2020/2021 season. 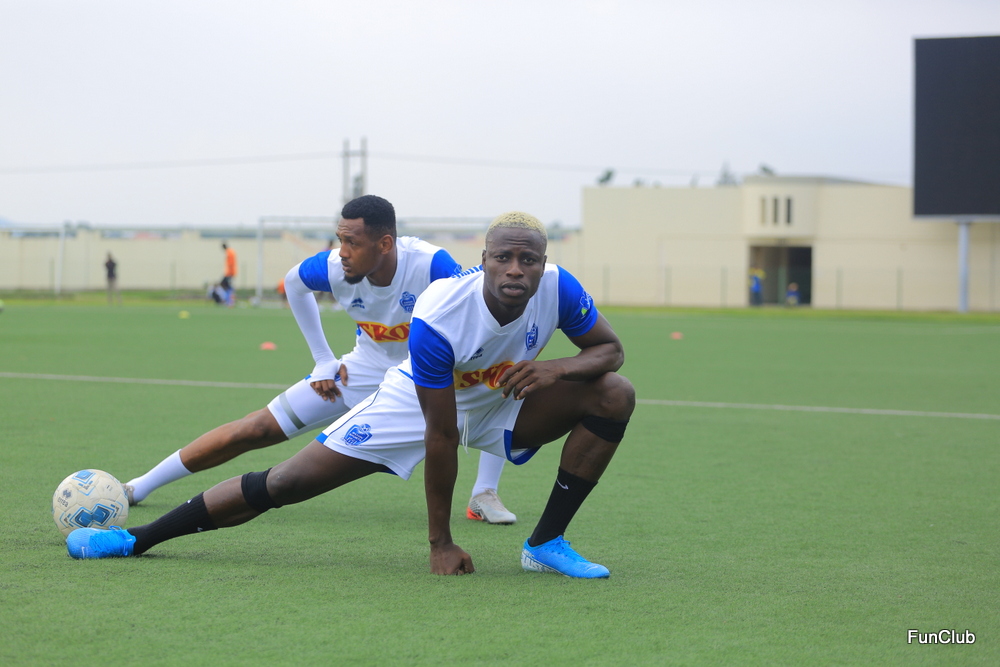 Speaking to Times Sport on Tuesday, AS Kigali head coach Eric Nshimiyimana said that the move would ‘totally’ be a good thing for teams when the leagues resume since the lockdown affected players’ fitness, and they will be obliged to play a lot of matches in a short spell of time.

“Hopefully it will be adopted here (in Rwanda), it would help all the teams. Not only has the lockdown stopped training players and affected their fitness, but the fixtures will be congested once the league resumes,” said the former Rwanda international.

Rayon Sports left-back and the club’s second captain, Eric Irambona, says that Fifa’s desire to increase the number of substitutes “will both benefit the teams, but mostly the players because more players will get playing time, while minimizing the injury risk for others.” 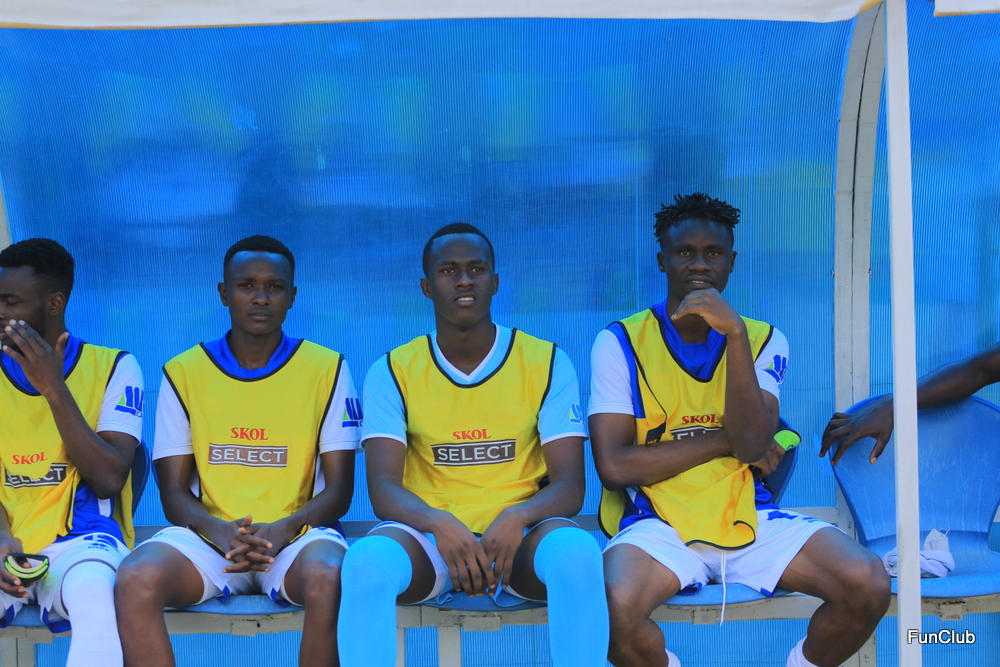 According to a FIFA Spokesman who spoke to BBC Sport, the safety of players remained the body’s main priority, with the acknowledgment of high demand over a short period of time from players once league action resumes.

“Football should only resume when the health authorities and governments say it is absolutely safe and non-disruptive of health services being delivered to the populations.”

These proposals, however, are subject to consent from the International Football Association Board (IFAB), the body responsible for making football rules.