Skol Brewery Ltd Rwanda, alcohol and non-alcohol beverage company, is one of the companies that supports entertainment in Rwanda. 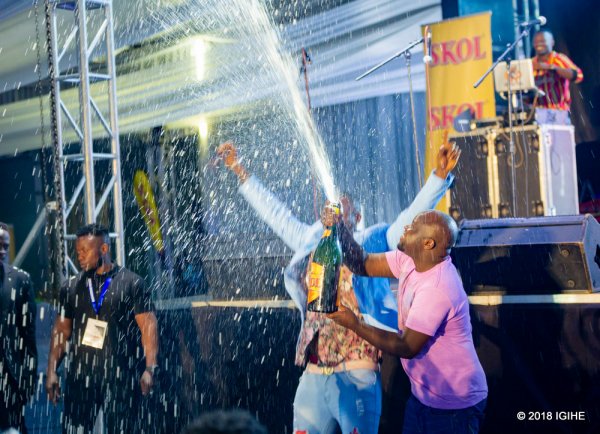 Skol consumers swear by it because it has an incomparable test that makes whoever drinks it to add more, and once he is thirsty he only thinks of a drink from this factory that has been in Rwanda for a decade.

Now in various parts of the country, you will see billboards that advertise it, and where they serve drinks, Skol dominates. The brand has become a friend of all in Rwanda.

Many prefer it for its hungover-free character, allowing consumers to go about their routines without any hitch.

With such a soothing blend of characteristics, the brewers have expanded. The Prime Minister Dr. Ngirente Edouard on January 29, 2020, opened a new packaging line to double the production of beverages on the Rwandan market and capture regional markets.

The new packaging line was opened at the Nzove factory in Nyarugenge District with a bottling system worth $ 10 million.

In 2019 it increased capacity where a new packaging line with a capacity of 500,000 hl per year was installed, according to the General Manager of SKOL Brewery Ltd, Ivan Wulffeert. 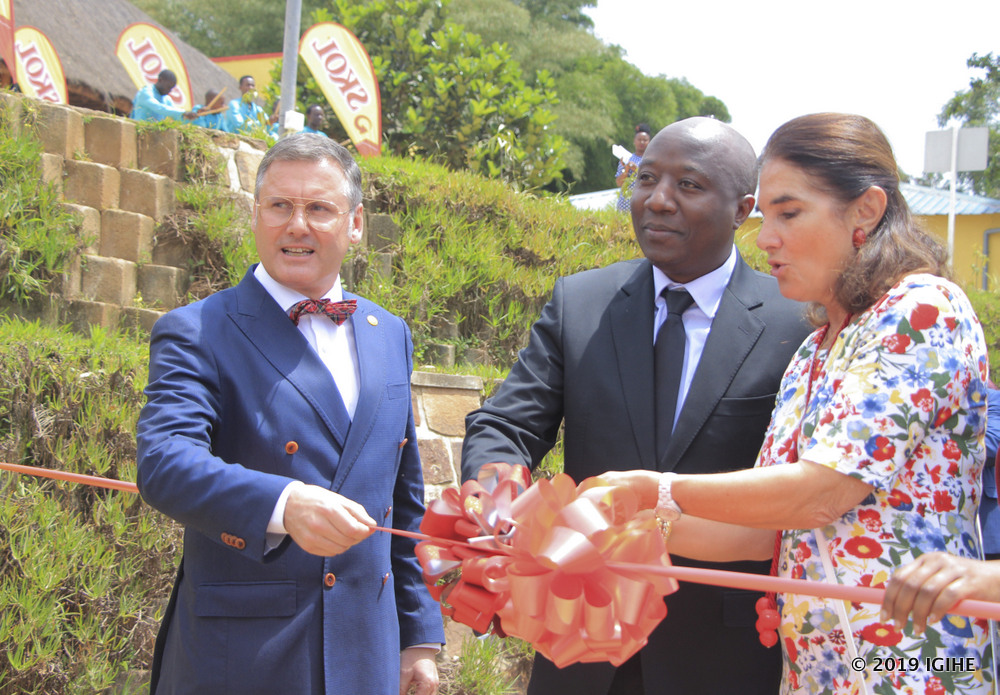 In addition to providing jobs, both directly and indirectly through different supplier and agent chains, in 2018 the Rwanda Revenue Authority (RRA) revealed that SKOL is one of large taxpayers in the country.

It has sponsored different activities in the entertainment industry including the Celebrities Christmas Party organized by The Mane, which took place on December 25, 2018, at the Kigali Conference and Exhibition known as Camp Kigali. It was intended to connect Rwandan celebrities and fans, socializing and wishing them a Merry Christmas. 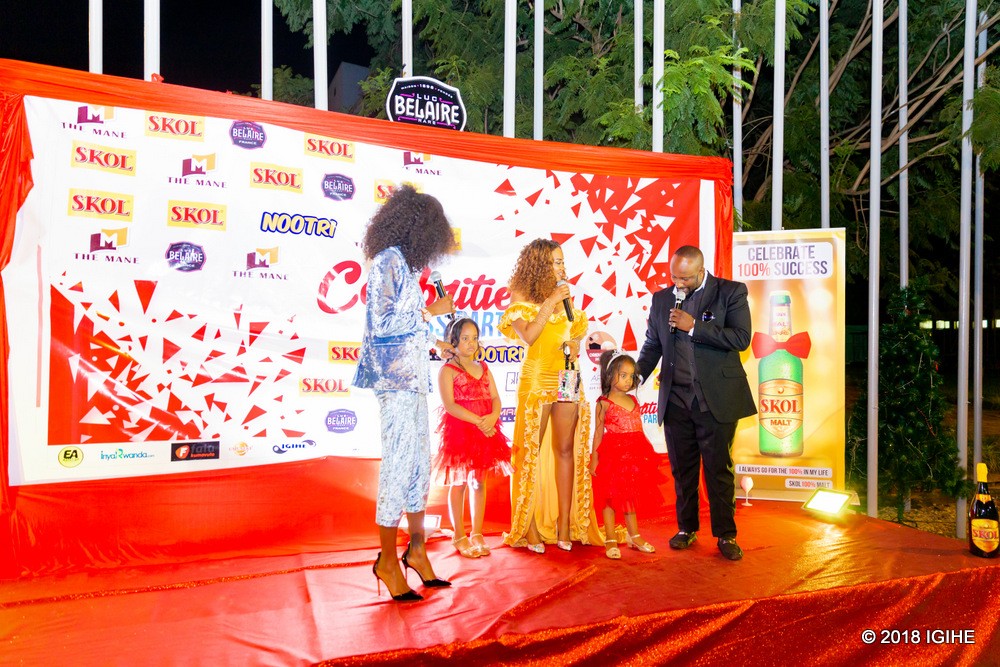 Mupenda Ramadhan, the co-founder of The Mane Music Label, has been working with SKOL and has supported him in various concerts. He told IGIHE that he is thanking the company for its support of various concerts in Rwanda and other activities and urging it to keep up the good work.

SKOL also sponsored the ROC NYE concert, which brought together the top DJs, on the night of January 1, 2020, at Camp Kigali, which was attended by a large number of people. 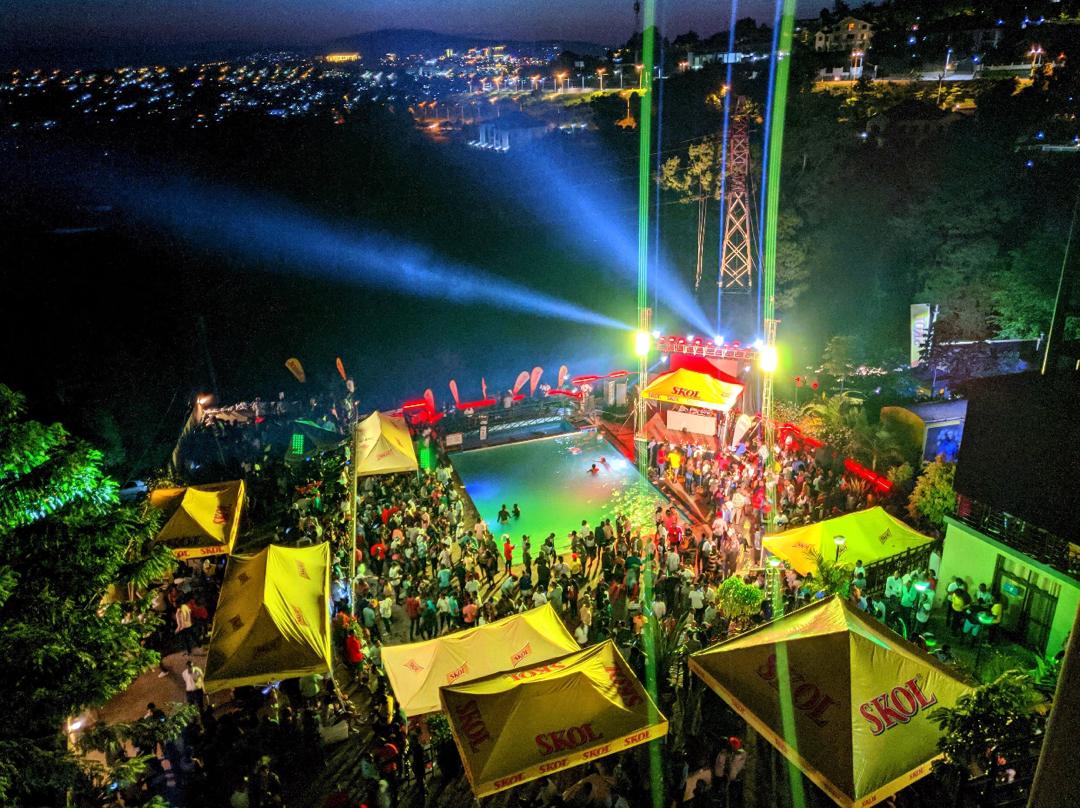 It is one of the sponsors of the annual Tour du Rwanda Concerts in Rubavu, Musanze, and Kigali Districts that brings together various sportsmen and artists including those from Kina Music of Ishimwe Clement.

On January 1, 2019, it also hosted a concert hosted by a group of two singers, Charly and Nina, to the delight of the crowd gathered at the Kigali Convention Center, celebrating the start of the new year 2019. 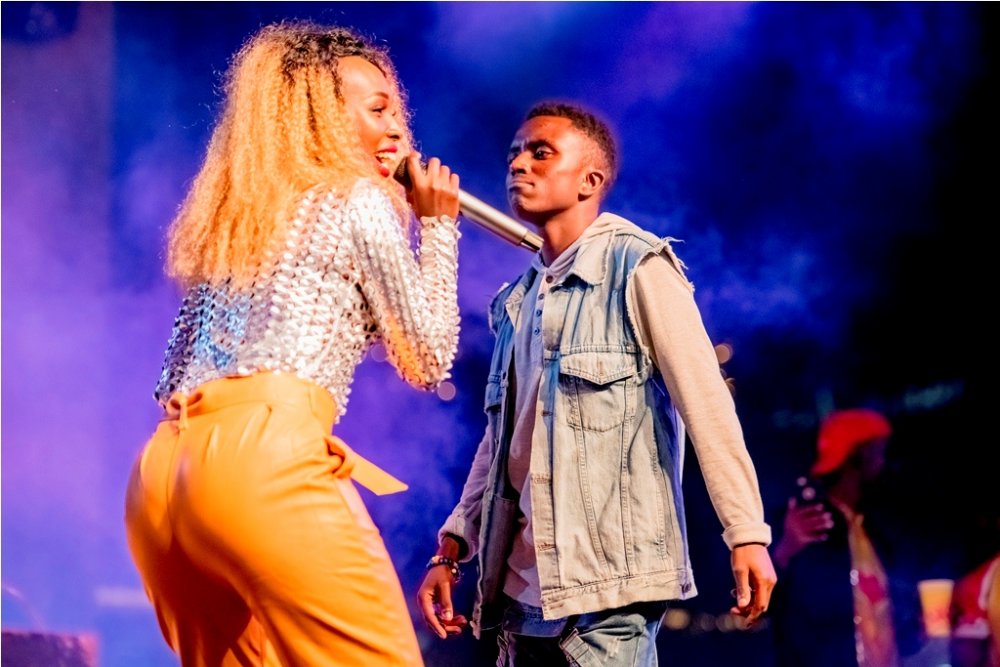 It was part of a concert to join its customers in celebrating the New Year, at concerts held at the Kigali Convention Center from December 29, 2018. 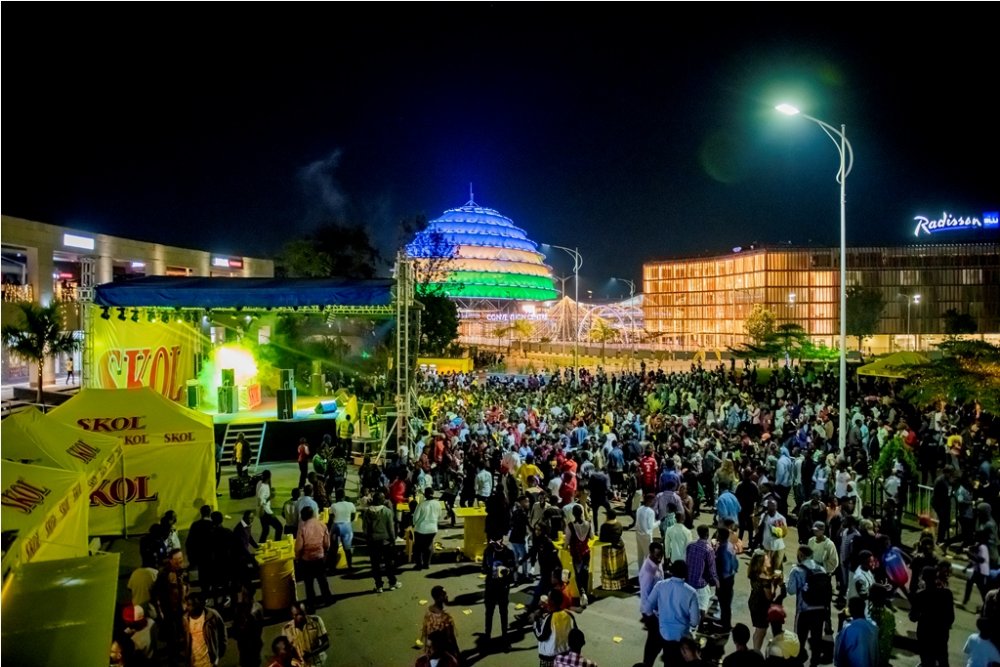 Deejay Princess Flor from Belgium was also allowed to mix popular music, especially as it was the first time she had played at a major concert in Rwanda. 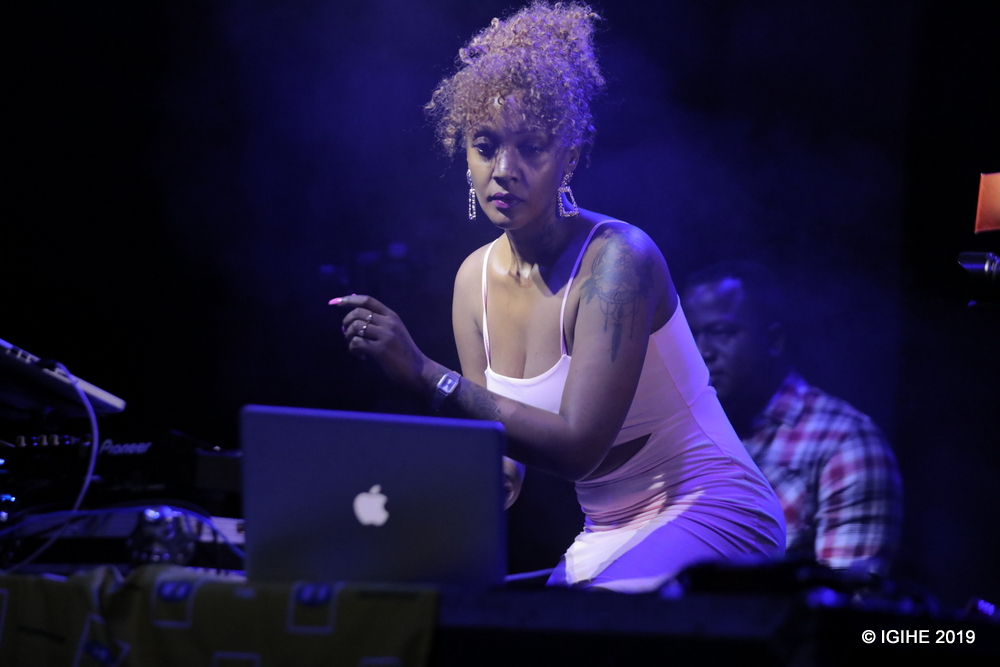 SKOL also has shows every Friday starting September 13, 2019, aimed at promoting SKOL Lager drinks and reaching out to comedy lovers, the first of which took place at the Le Poète bar in Nyarutarama and continues in various other locations in Kigali City and Musanze. 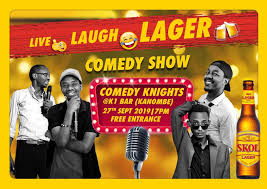 On the long list of sponsorship is the third edition of the Kigali International Comedy Festival, which brought together comedians from different parts of Africa.

The festival, organized by Comedy Knights in collaboration with SKOL Brewery Ltd, was attended by African comedians.

Beyond sponsoring entertainment, SKOL is currently the main sponsor of Rayon Sports, the top tier of the most popular team.

The partnership began in May 2014, under a three-year contract with Rwf 47 million annual support to the team. In 2017, a new contract worth Rwf66 million was signed each year for five years.

SKOL installed the Rayon Sports stadium on September 29, 2017, with the finest green grass at a cost of about Rwf100 million. 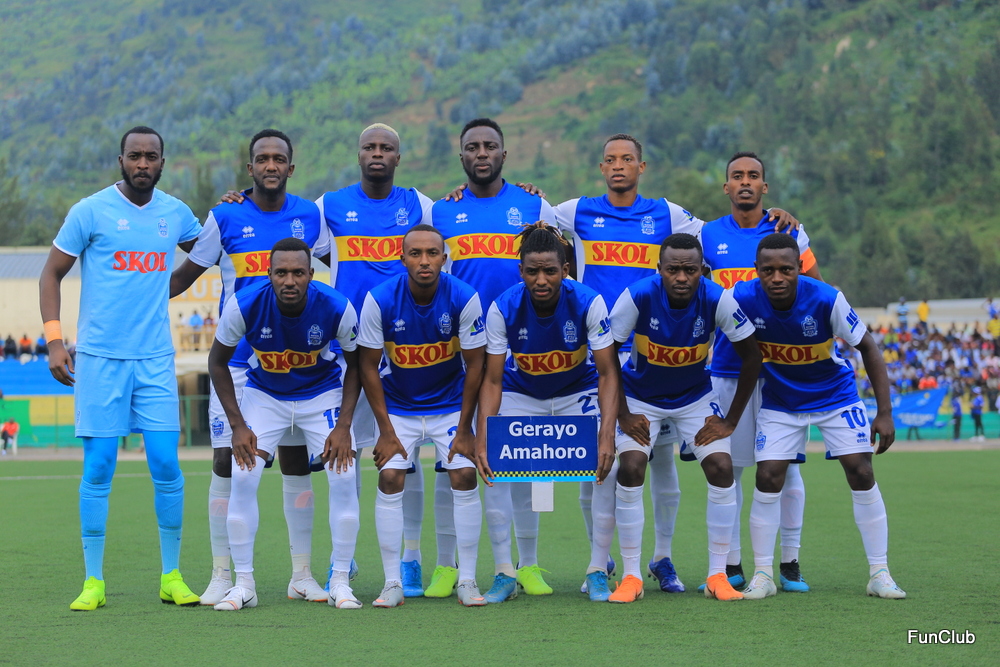 Since July 2018, SKOL has also been helping young Rwandan teams train in Belgium. In the Tour du Rwanda 2020 it had his team partner with the Adrien Niyonshuti institution for the Promotion of Cycling Talents. The Skol Adrien Cycling Academy (SACA) is a new team, which is part of the continental competition, which is set up to promote the talents of Rwandan cyclists. 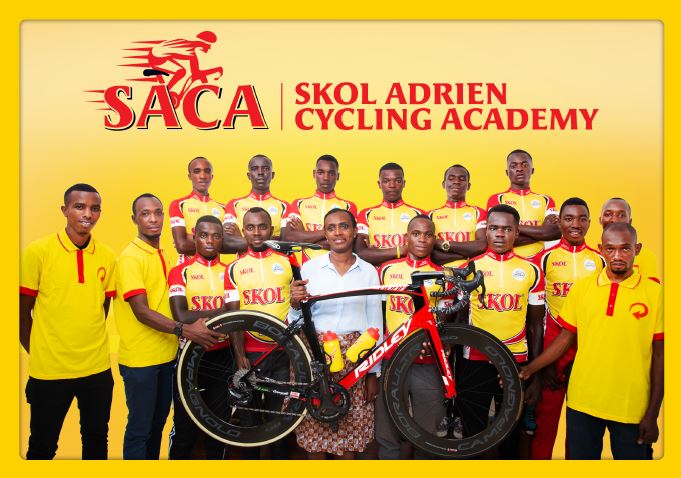 SKOL has also been supporting the Fly Cycling Club since 2016, where it provides all the equipment that cyclists need; it gives them insurance, coach, and even feeding the players. 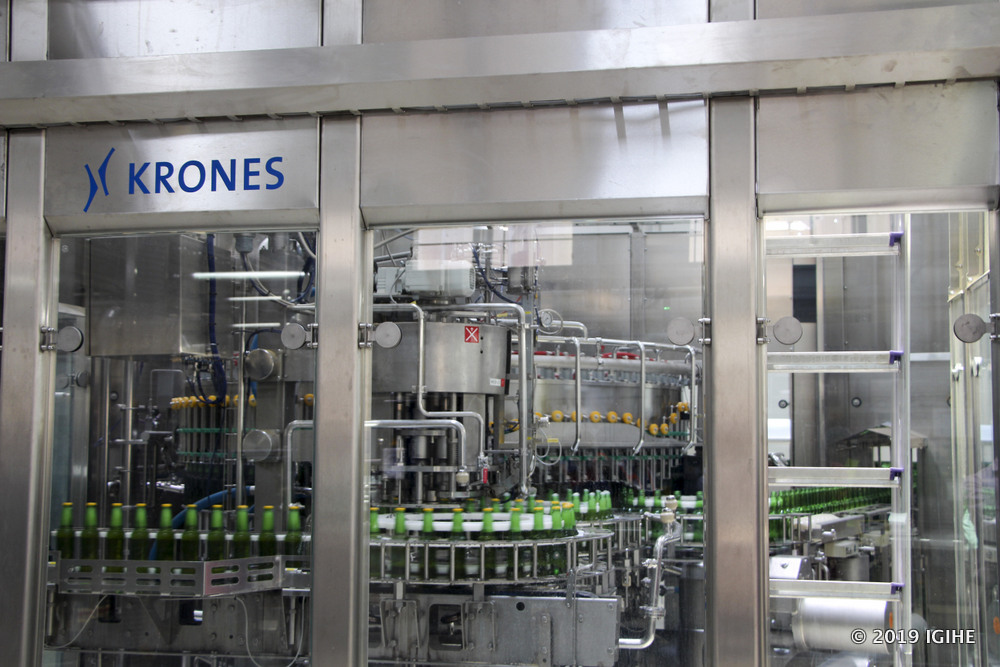