Mugisha Samuel getting dropping by the peloton with 134km to go… this year’s UCI Road World Championships in Italy over the weekend.

Rwandan cyclist Samuel Mugisha has turned his attention on next season, particularly the 2021 Tour du Rwanda, following his disappointing performance at this year’s UCI Road World Championships in Italy over the weekend.

The 22-year old was unable to complete the gruesome 259.2km road race as he dropped with two laps to go. The men’s elite road race comprises nine laps of 28km. 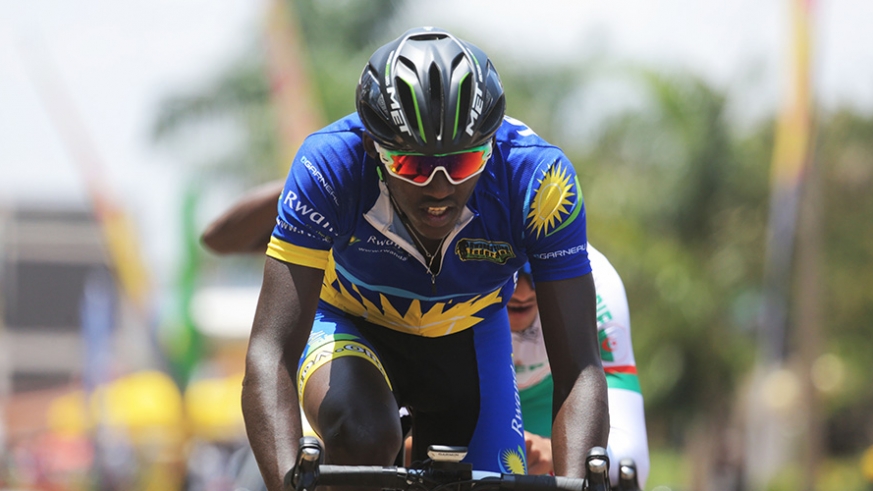 Mugisha was the only Rwandan in the competition.

In a telephone interview with The Newtimes on monday, Mugisha admitted that it was a ‘tough race’ with a lot of world-class professional riders, some that were fresh from competing at the Tour de France while others are gearing up for Giro d’Italia.

“The [Covid-19] pandemic has affected my game, and the race was very tough with many big name riders,” he said, noting that “The fact that I was also the only Rwandan did not help.”

He added: “With the lessons I picked from the world championships, I believe I will have a good performance at next year’s Tour du Rwanda. That is where I am focused now.”

Julian Alaphilippe, 28, won the men’s road race after perfectly timing his late attack to cross the line in solo victory. He is the first Frenchman to wear the elite rainbow jersey since 1997. 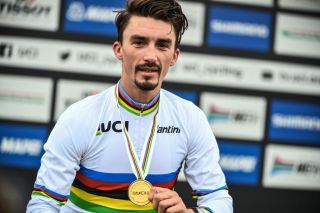