A look at SKOL’s contribution to sports, entertainment sectors in the last 10 years

SKOL is a brand not only known for offering high quality beverage products, but also bringing pleasure and much fun to both its consumers and the general Rwandan community.

Since its establishment in Rwanda in 2010, SKOL has committed to supporting various sports and entertainment activities, which in return does not only offer an opportunity to SKOL brand lovers to relax and have fun with their friends but also contribute to the country’s development. 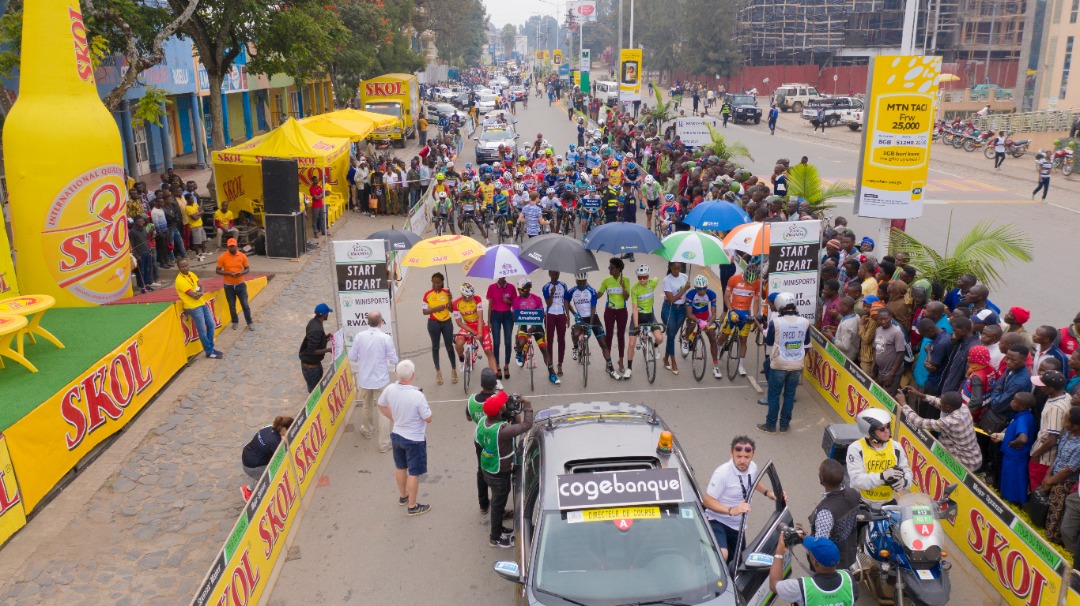 So far, SKOL Brewery Ltd is the major sponsor of Tour du Rwanda, the famous annual road cycling race that is regarded as the biggest on the continent. The brewer has played this role for nine years now. 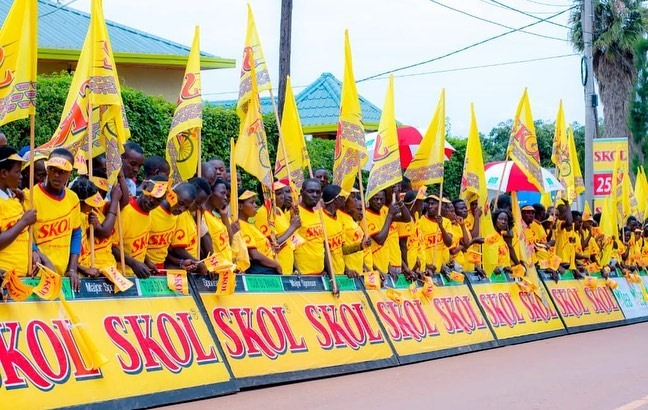 Additionally, SKOL supports the Rwanda Cycling Cup and sponsors two clubs; Fly Cycling Club Kigali and SACA. The latter is a continental team with an aim to develop Rwandan riders’ competencies to help them shine on the international cycling scene as well as give them an opportunity to live from their talent.

Since July 2018, every year, SKOL funds young Rwandan riders to train and race in Belgium for one month period. The opportunity was not offered to riders this year, owing to the CXovid-19 pandemic that restricted air transportation and sports activities. 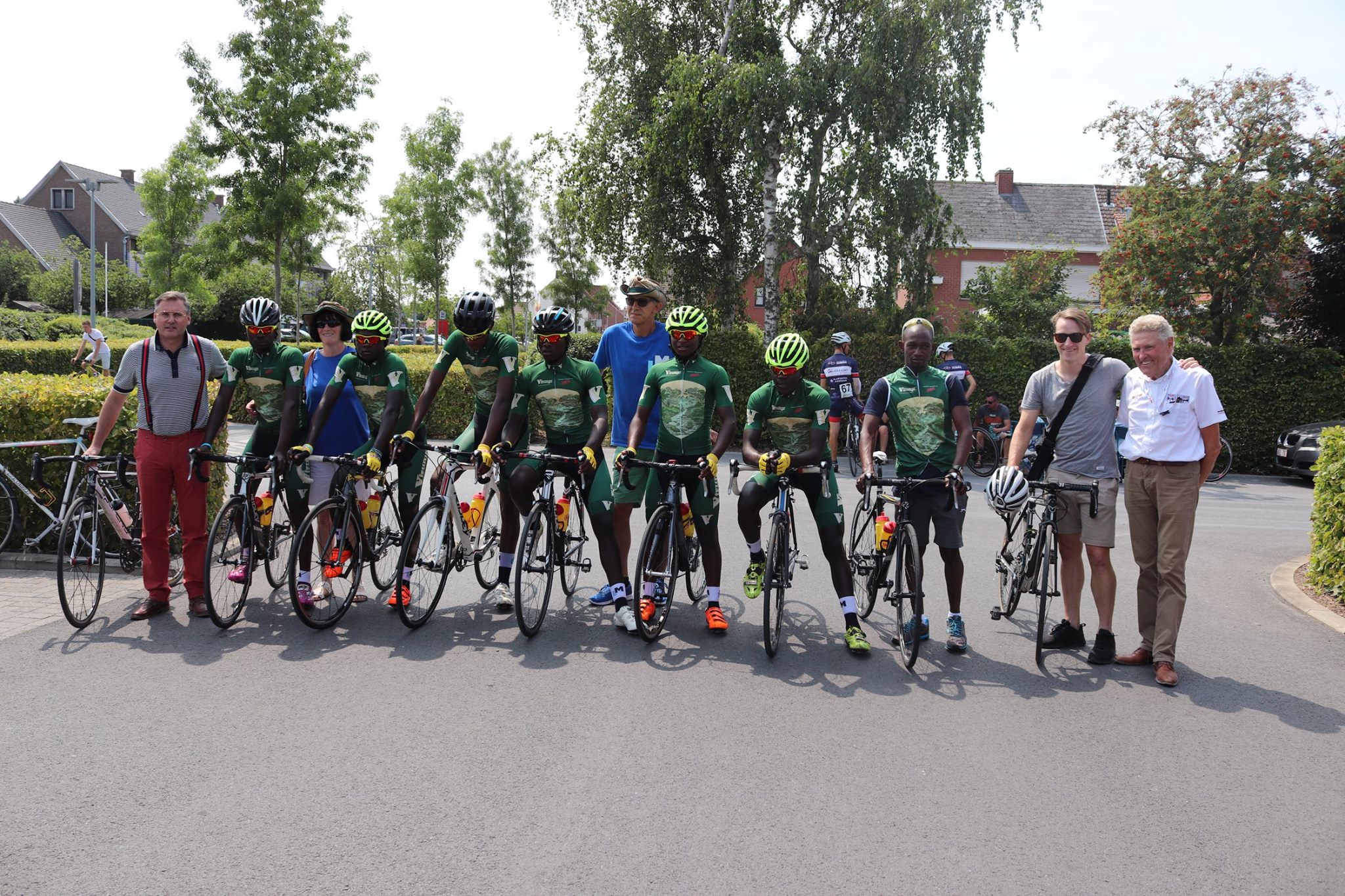 These contributions, according to SKOL, show the brewer’s love for cycling, and the will and commitment to develop cycling in Rwanda.

Besides cycling, the firm also entered into a sponsorship deal with Rayon Sports Football Club, the arguably famous football club in Rwanda.

In addition to giving cash to the club, SKOL built a football pitch that meets FIFA standards for the club to use for training purposes and hosting matches.

Rayon Sports fans were also not left behind, where under the name “Gikundiro Promotion”, fans have a chance to win prizes such as tickets to accompany their team in a match held outside the country, full season tickets, and many more goodies. 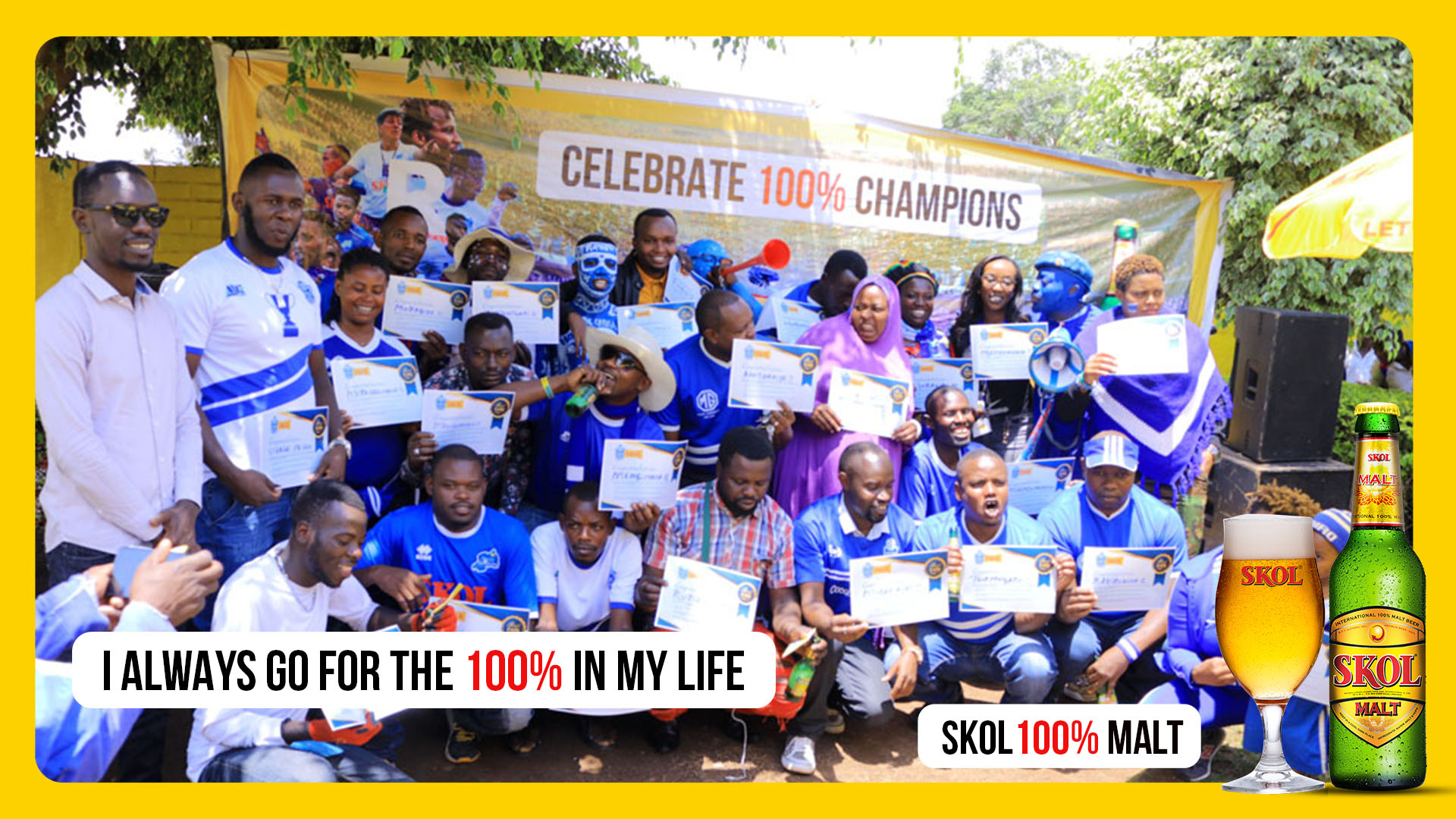 Eligible fans are those that watched many matches of Rayon Sports from the stadium. Normally, every member of Gikundiro Fan Club has a notebook, and those willing to try their chance on the mentioned prize show that notebook to a SKOL personnel and stamps on them (notebooks).

After every season, an evaluation is done with reference to the notebooks, and 30 fans who watched many matches are selected. One of them is given the opportunity to accompany their team once when it goes to play from outside the country. 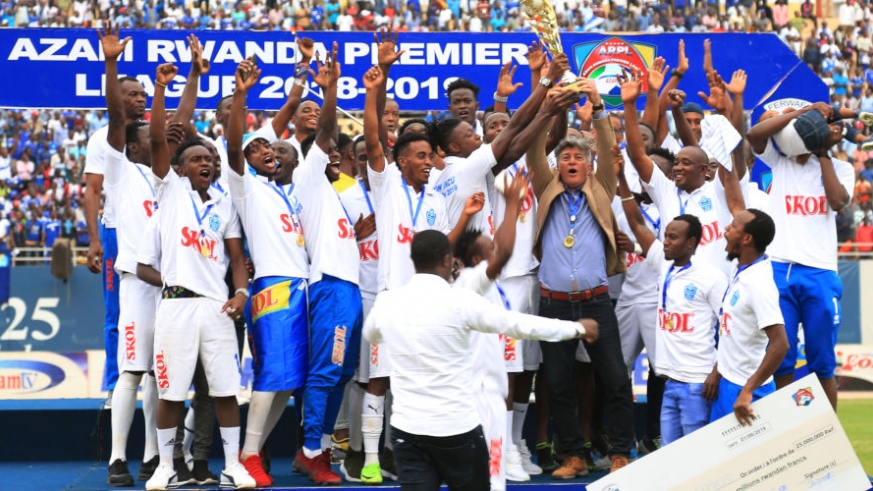 The remaining 29 are given VIP tickets to watch Rayon Sports’ matches for the entire season.

Meanwhile, SKOL BREWERY LTD does not only sponsor sports.

It has also organized and sponsored different entertainment activities including the My250 Concert that had Nigerian hit maker Tekno Miles as the headline act in 2017. The concert was jointly organized with Positive Production a local firm. 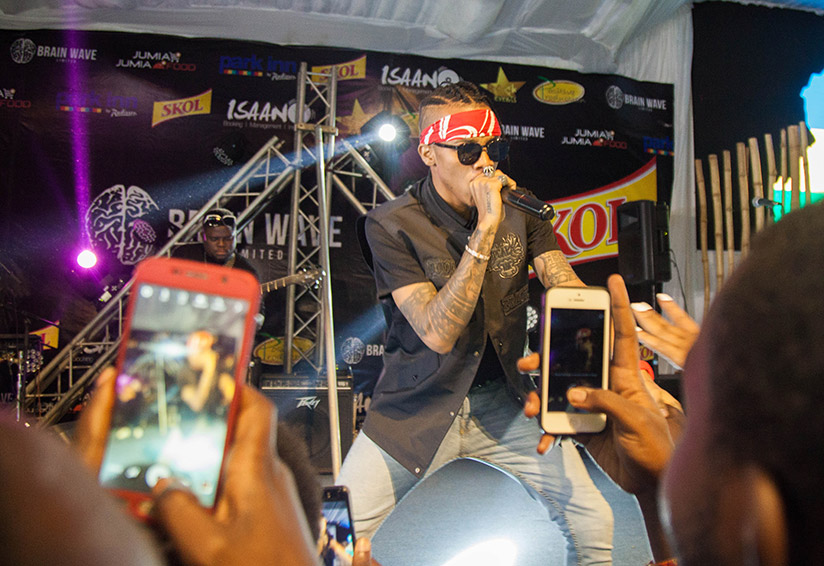 The beverages firm has also sponsored Celebrities Christmas Party organized by The Mane in 2018 that intended to provide an opportunity to Rwandan celebrities and their fans to connect and socialize. 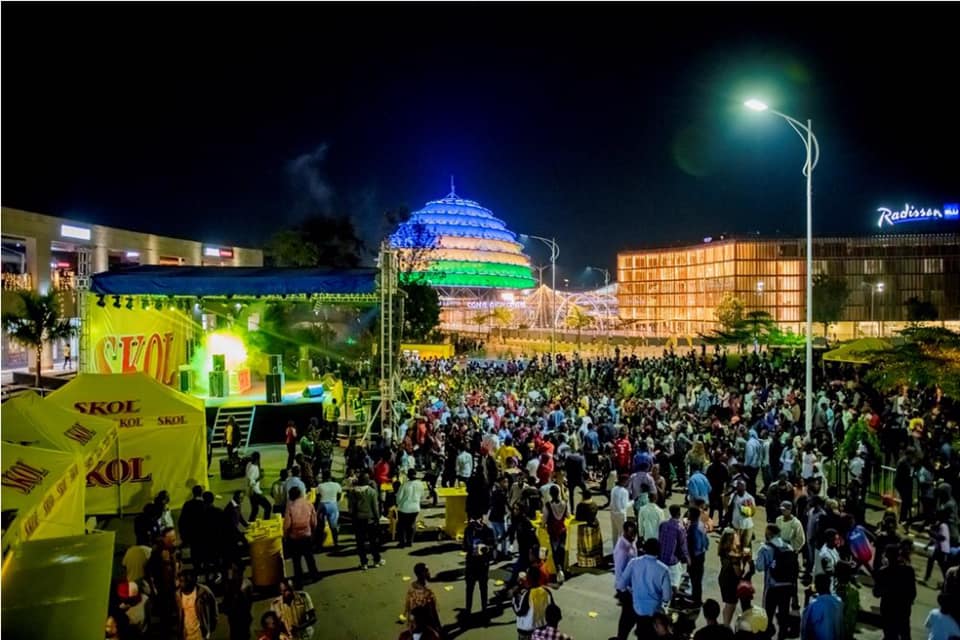 They also include Caravane du Rire, a comedy show that brought in French and English speaking comedians from the continent including Michel Gohou organized with Comedy Knights in 2019, and the ROC NYE concert which brought together the top DJs for the 2020 New Year celebration.