Nine-time Rwandan champions, Rayon Sports, and Skol brewery have agreed to a new three-year sponsorship package until the end of the 2020/23 season. 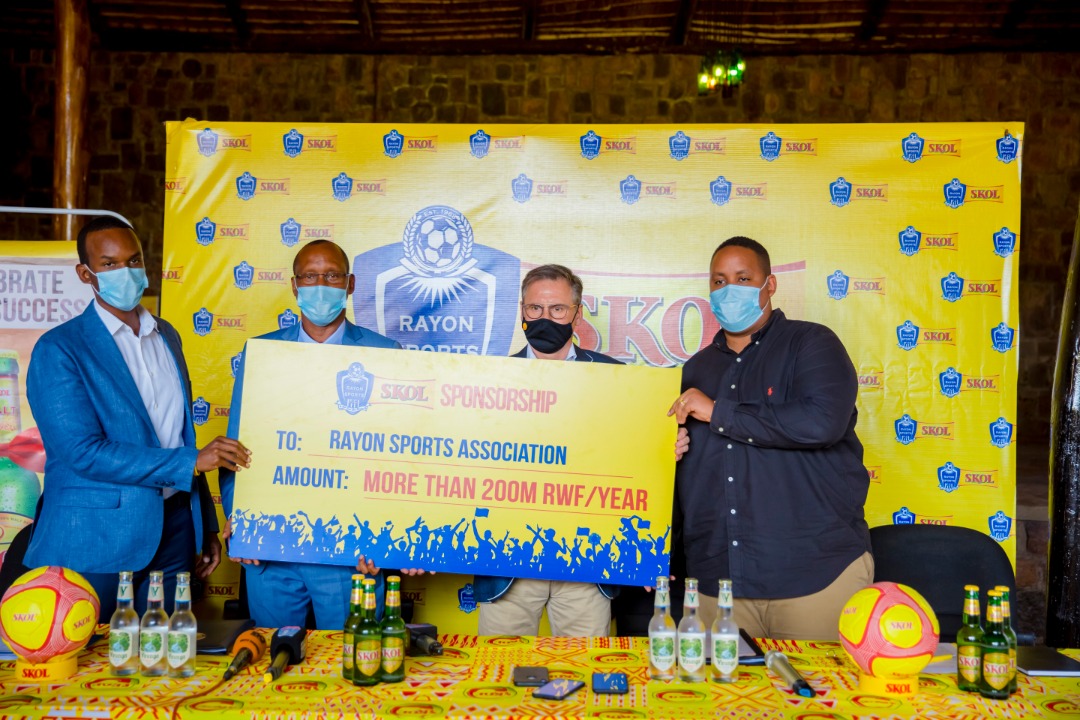 While announcing the sponsorship extension at a press conference on Thursday, March 25, Skol General Manager, Ivan Wulffaert, emphasises the brewer’s commitment to strengthen the partnership with Rayon Sports.

“After analysing the club’s financial situation and needs, we have agreed with their new management to significantly increase our sponsorship,” he said.

“The package is worth over Rwf200m per season, both in cash and other facilities. We hope the means will put Rayon in position not only to shine in Rwanda, but also on the continent.”

Under the existing agreement, which was due to expire next year, Rayon was getting Rwf 66 million annually, on top of other facilities such as accommodation, kits and a training ground.

Speaking at the press conference, Rayon Sports President, Jean-Fidèle Uwayezu, reiterated that the club will continue to ensure that the partnership is beneficial to both parties as agreed.

“We are happy and grateful for the support that Skol has extended towards Rayon Sports FC as our main sponsor,” he said. “We are thrilled that our sponsorship has gone on to build a strong relationship between our two organisations.”

Nine-time champions Rayon and Skol entered their sponsorship deal in May 2014 on a three-year contract before it was extended by five years in 2017.

Skol estimates that the company has splashed out over Rwf500 million on Rayon since the start of their partnership almost seven years ago. 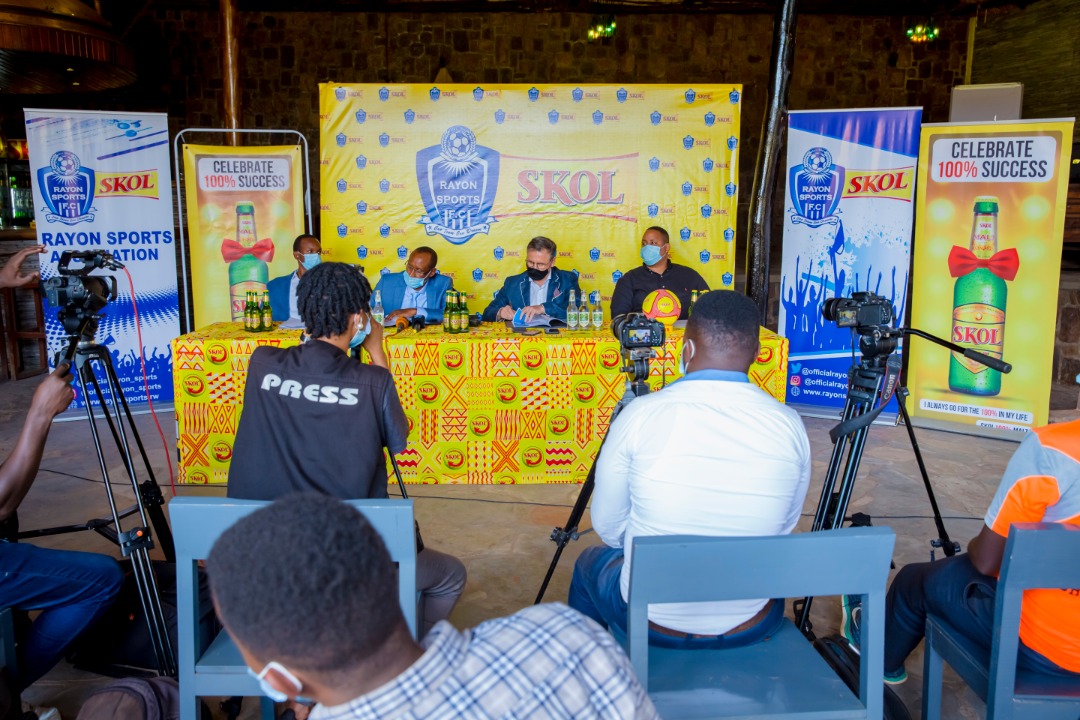