Rwanda’s football giants Rayon Sports and local brewer SKOL on Friday signed a new three-year partnership deal worth over Rwf1 billion in a deal that will run until 2026.

The pair agreed to extend their partnership a year before the current deal expires in June 2023. Under the existing agreement, Rayon gets Rwf200 million annually, on top of other facilities such as accommodation, kits and a training ground.

While signing the contract renewal at SKOL headquarters in Nzove, the brewer’s Managing Director Ivan Wulffaert told journalists that they decided to renew their partnership with Rayon Sports because of the potential of the project that the club presented.

“We are going to support Rayon Sports to become a professionally-organised football club in Rwanda that can compete every year to become champions,” he added

With the  deal, the club will this year introduce a youth team from which young talented players will join the senior team as well as a women’s team that will start participating in the women’s league next season.

According to Wulffaert, one of the crucial reasons that made SKOL extend support to Rayon Sports was that the management is, in the project presented, more focused on ‘building a club rather than building a team’.

“Manchester City trust the process and if you don’t fit in the process, you’re not part of the club and we believe that that is the future of Rayon Sports and we support the project because we want to see the club becoming champions every year,” he added.

Club president Jean-Fidele Uwayezu said that the new deal will help them in achieving the vision to build a big club from the youth to becoming an elite team that can not only compete but also challenge for titles on both the national and the continental level season after season.

“We are committed to building a strong team and bring back to glory days as we want to turn it into a club that wins trophies. Things haven’t gone well as we wished this past season but we hope to be better as long as we, and our partners like SKOL, join hands to build a strong team. With them, we can still dream big,” Uwayezu said. 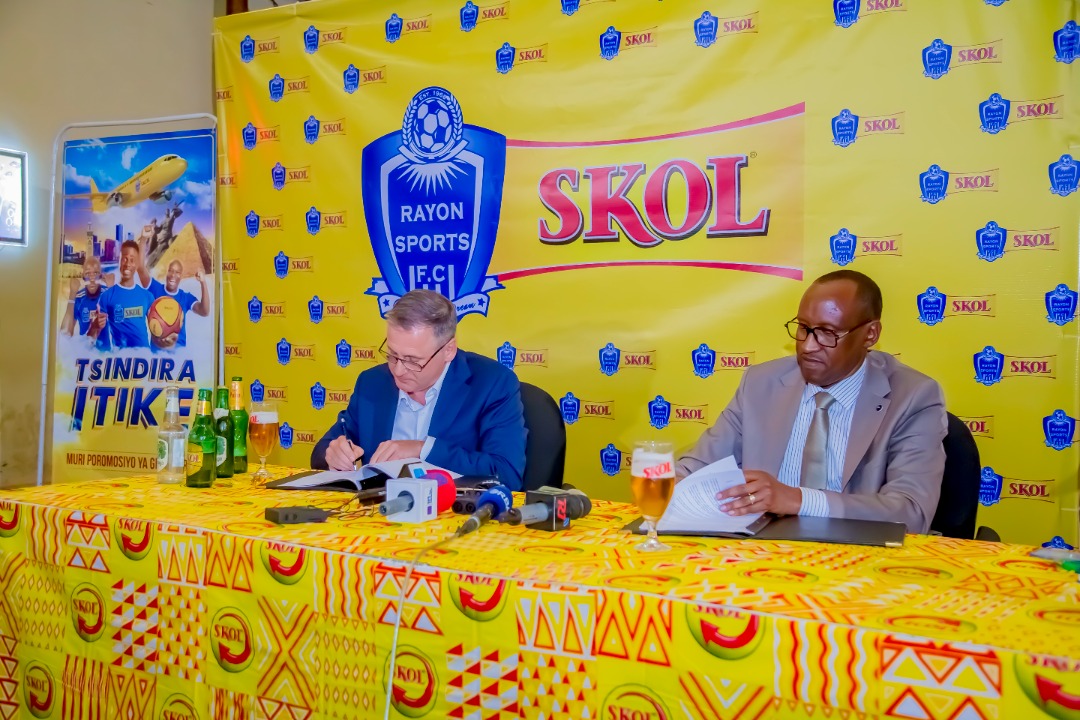 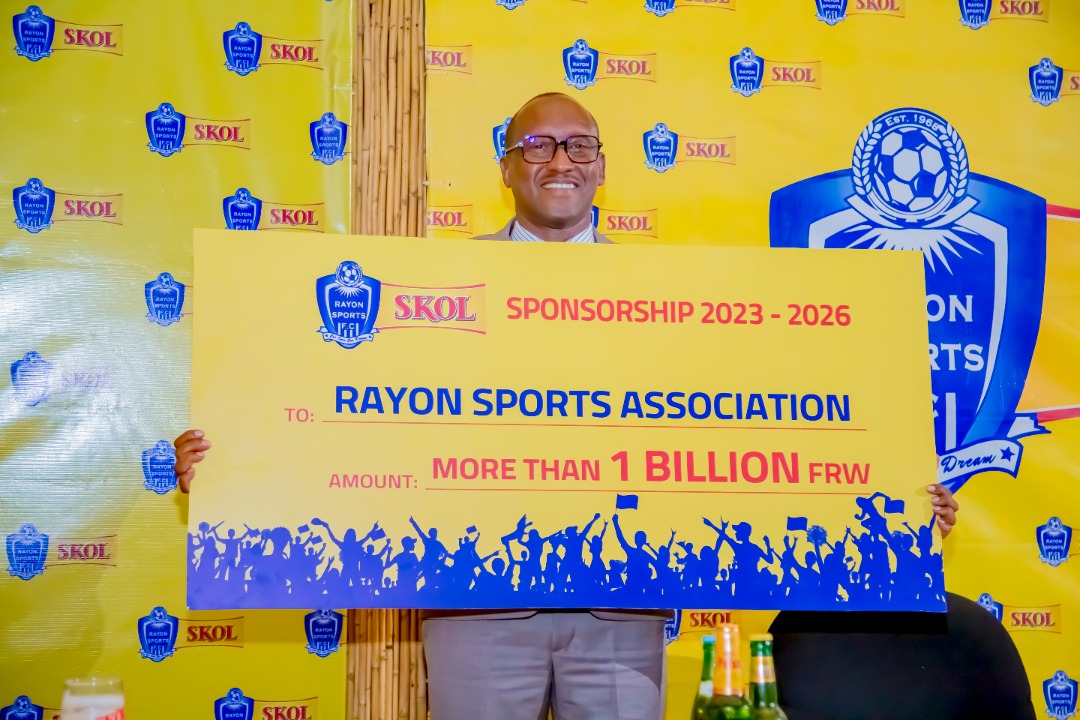