SKOL BREWERY LTD, on Friday, August 19, launched a mobile studio in which young artistes aspiring to do music will record songs that will compete in the SKOL Pulse music competition.

The mobile studio, which is built in a SKOL-branded vehicle, will be reaching youth from different parts in Kigali and nationwide to give them a platform to showcase their singing talent through the competition.

Contestants will have access to the studio to record their proposed song using the beat created by producer Davydenko who will be working in the studio during the entire campaign till mid-September or December this year.

“We are looking to give a chance to young artistes and give them a platform to showcase their talent. It’s a campaign that will reach different parts of the country and the winner will be recognised. We hope that some are going to take advantage of the opportunity to successfully kick-start their music careers,” said Yves Uwiduhaye, the brand manager of SKOL Pulse.

Inside the studio producer Davydenko will be on set and ready to record songs.

“This is a chance that I can’t take for granted. I’ve so many songs written in my notebook but I have no resources to record them. I guess this would be a chance for me to show that I am capable of and win the contest,” one of the budding artists who took part in Friday studio session told The New Times.

“I hope this is the best occasion to push for a breakthrough and an opportunity for my music to take shape,” he added.

The winners will be decided by a panel of judges made by Producer Davydenko, SKOL Pulse brand ambassador and a staff of SKOL. The overall winner will be rewarded with a trip to Lagos, Nigeria, to record one song in one of the renowned studios in the country.

SKOL will cover all the expenses of his/her trip, stay and production of the song. 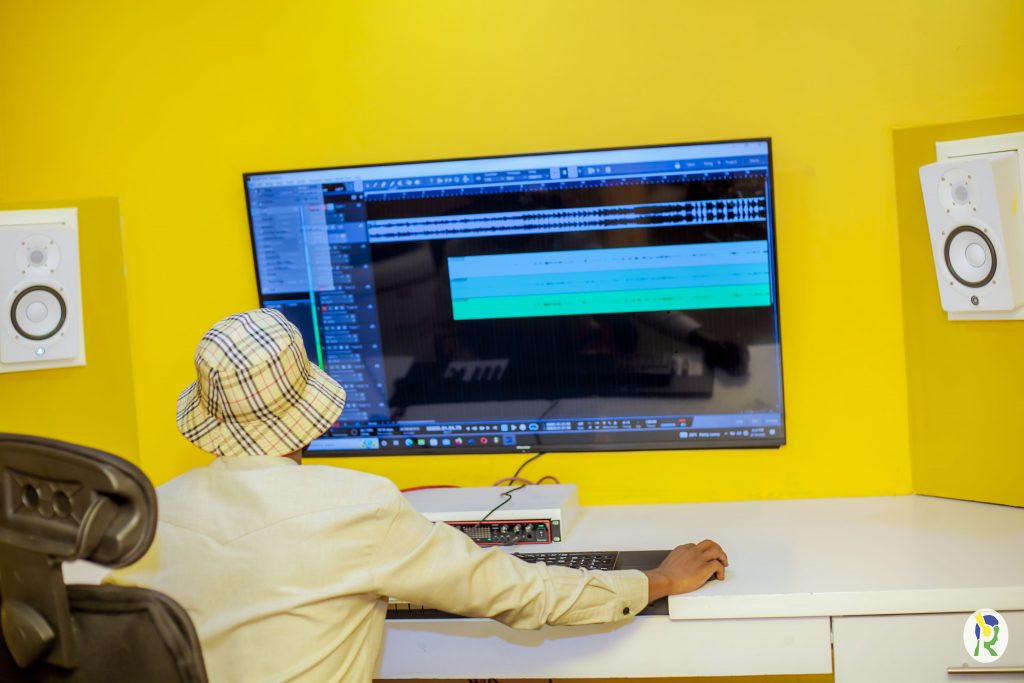 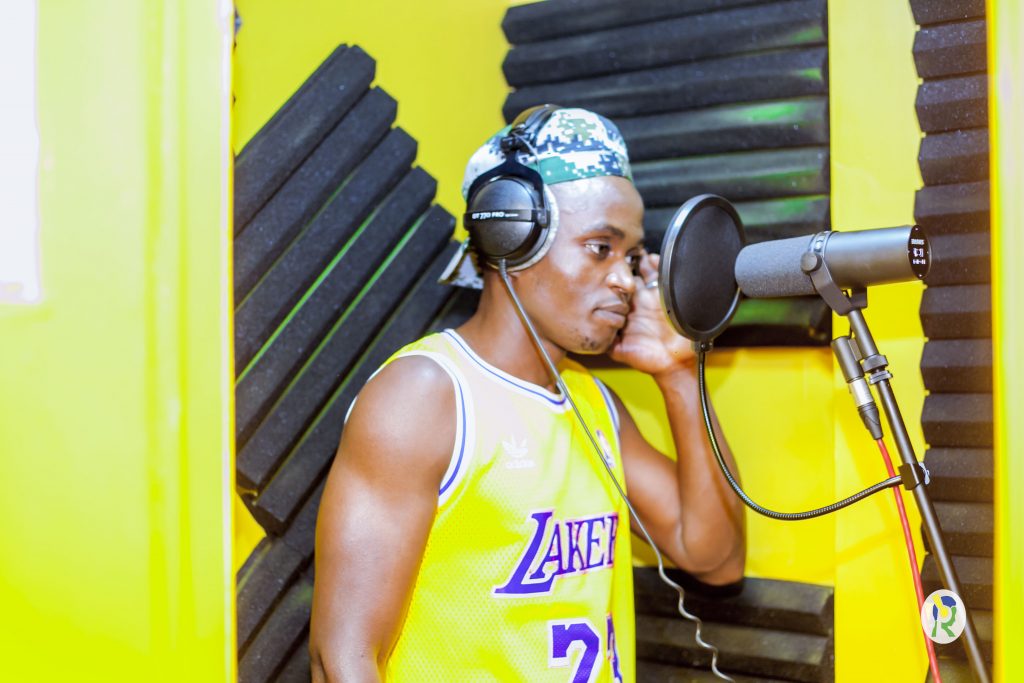 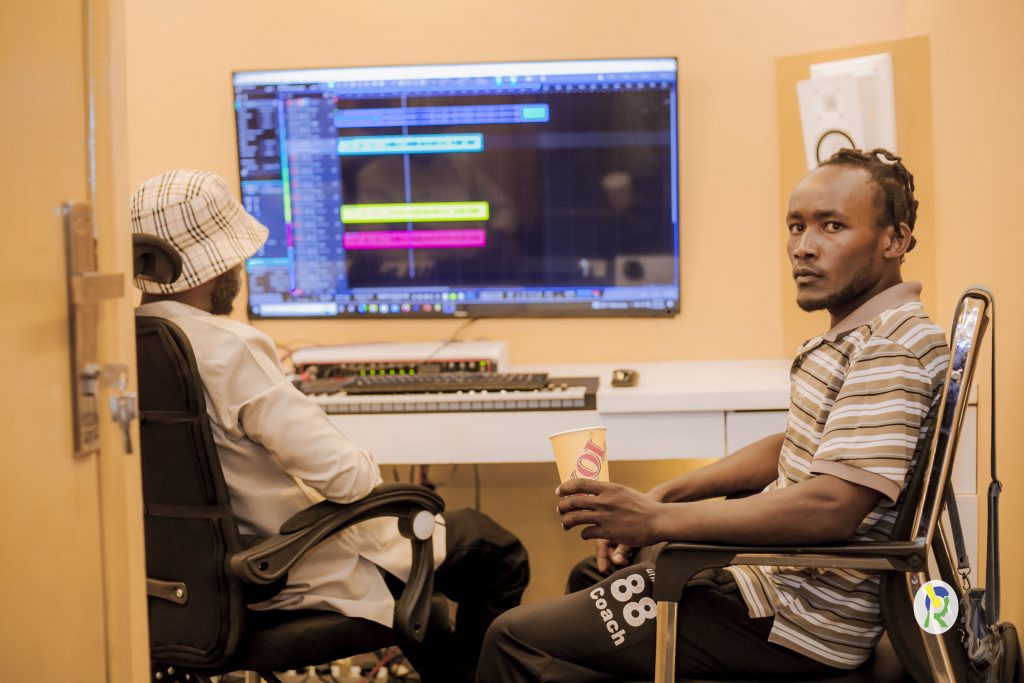 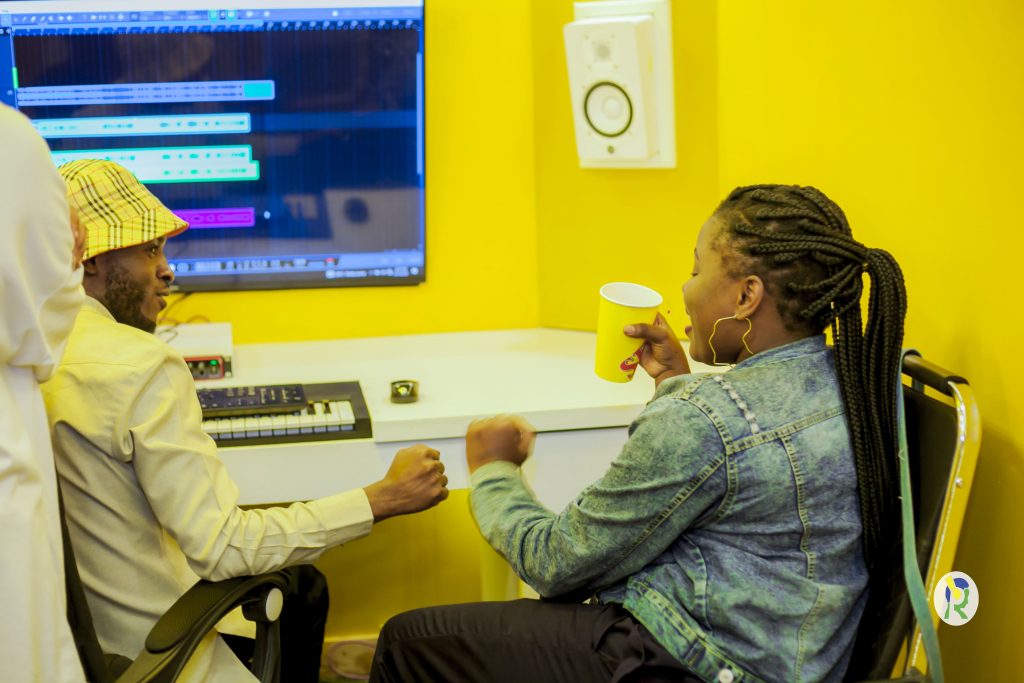 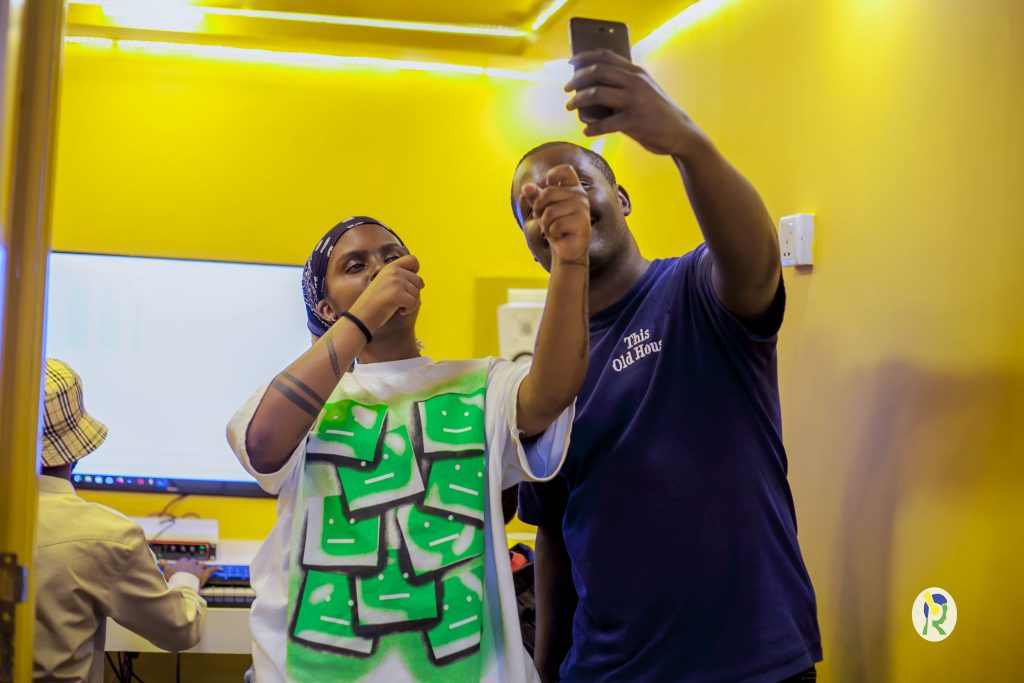 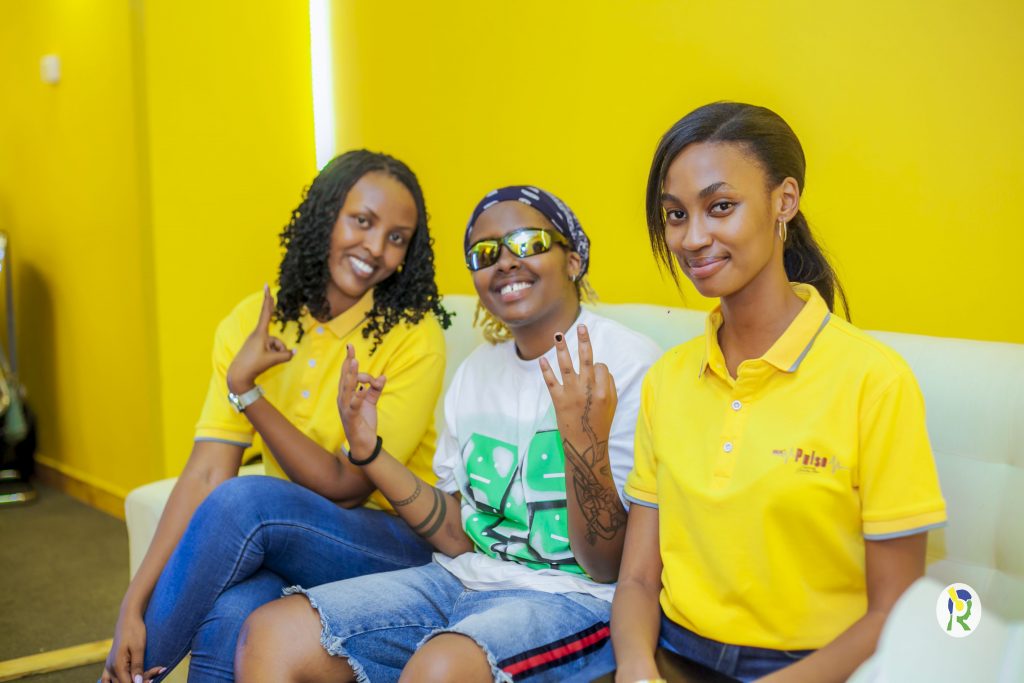 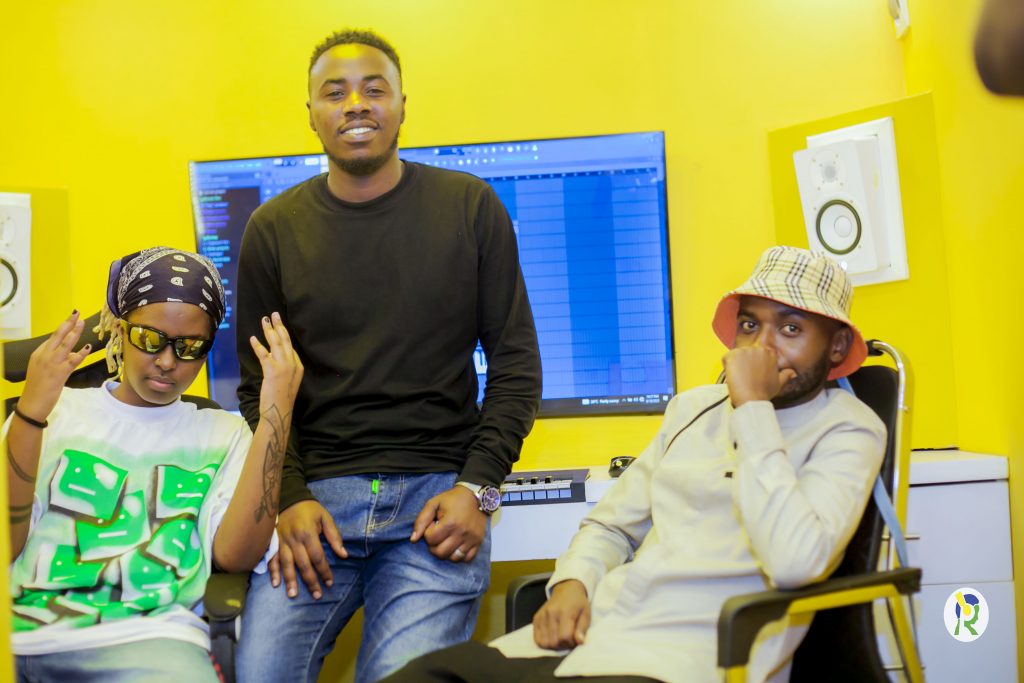