The 2022 World Cup takes place in Qatar has been home to big moments that not any football fan would afford to miss out.

For a tournament that comes once in four years, people are always eager to enjoy every action of the World Cup to their highest satisfaction and that is where SKOL came in.

The local brewer established a ‘Football Village’ for football fans at the Camp Kigali place and brought the World Cup to the big screens to help them have the best of their football experience throughout the campaign. 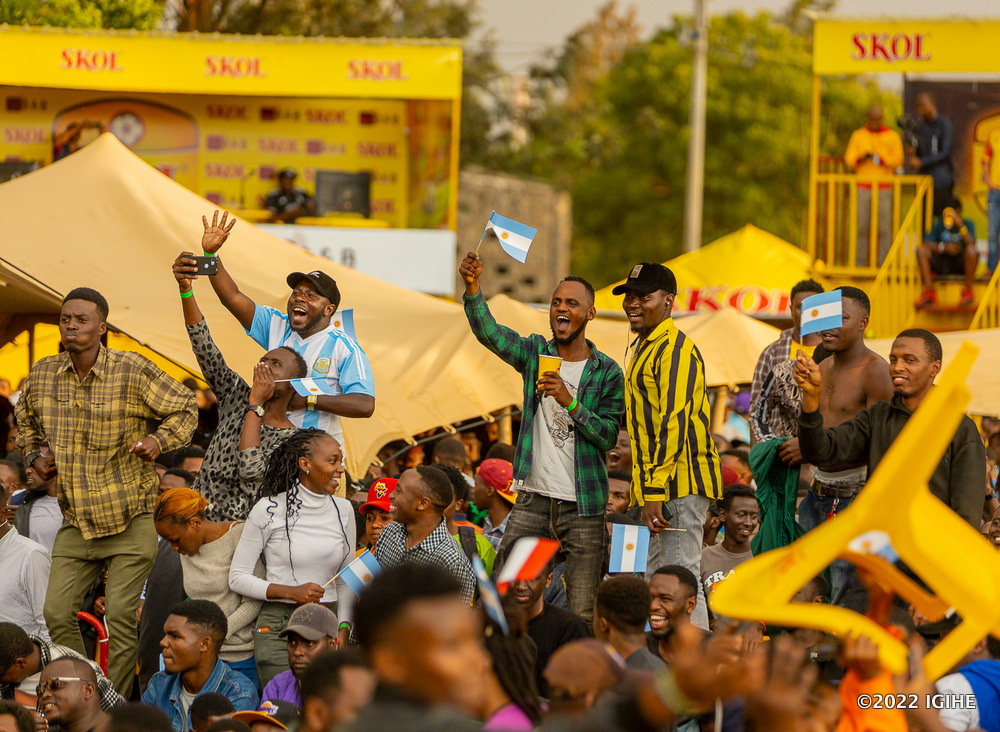 Argentina have won the 2022 World Cup after a thrilling penalty shootout victory against France in an astonishing final.

France, who were looking to become the first country to retain the World Cup since Brazil managed the feat in 1962, continued to struggle in the second period.

The European giants took until the 68th minute to have their first attempt at goal, but sprung into life with 10 minutes to go as Kylian Mbappe scored twice in the space of two minutes to put Argentina on the backfoot and take the game into extra time. 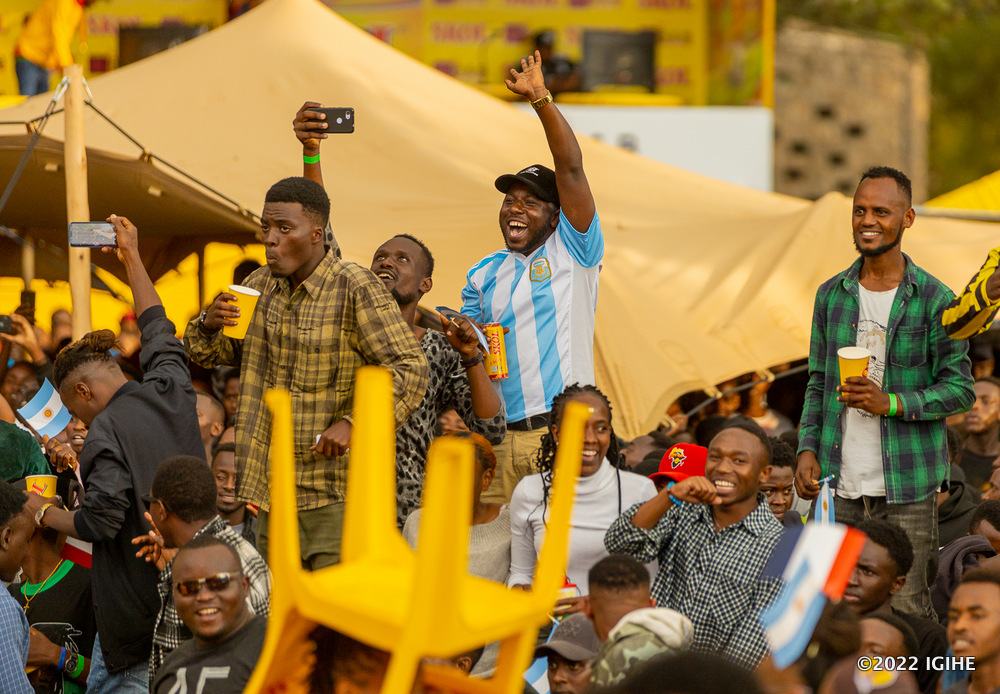 Messi tapped in his second goal in the 109th minute to restore Argentina’s lead, but there was still time for Mbappe to seal his hattrick with two minutes of extra time left and ensure the contest would be decided by a shootout from the penalty spot.

SKOL has been showing the World Cup 2022 since on November 25. The crazy scenes that have been happening that the tournament is always covered and brought to the screens at SKOL Football Village until the final. 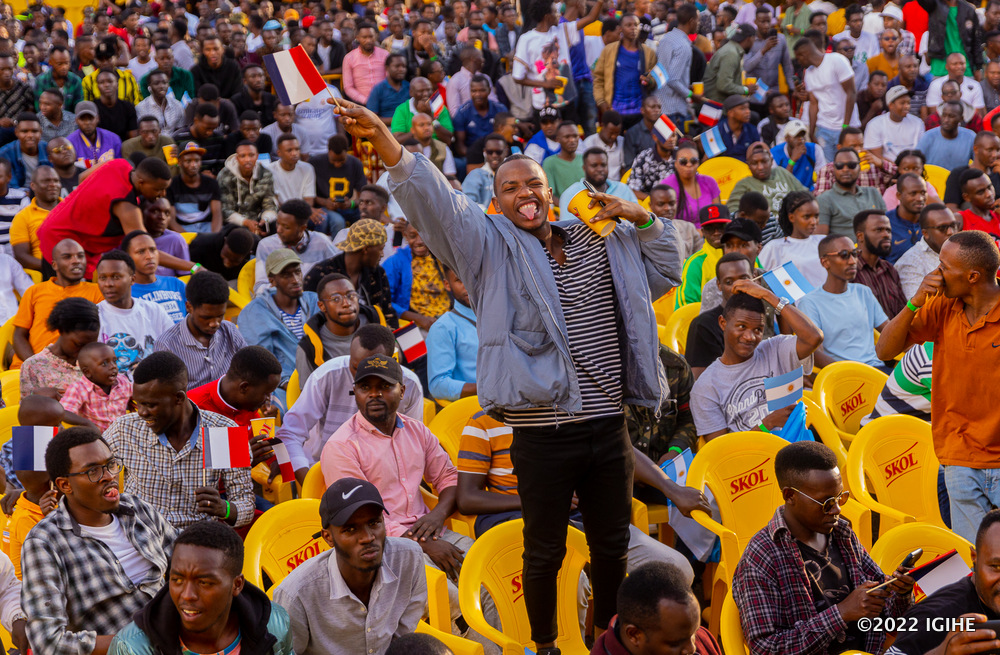 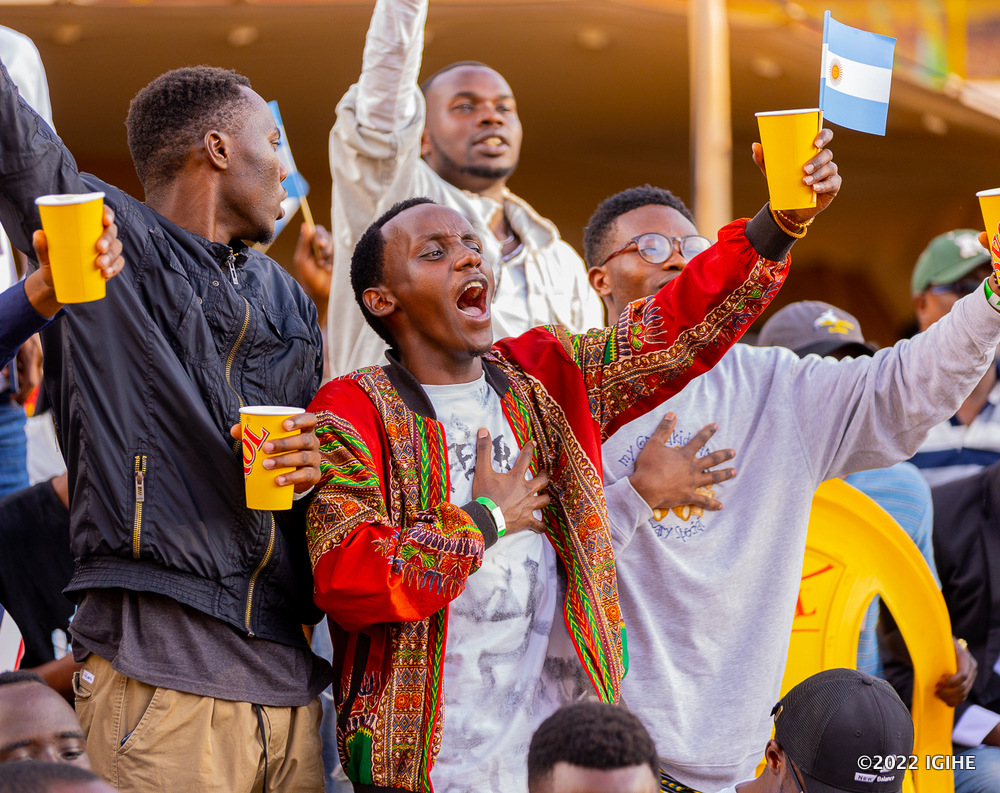 how much fun it is watching the match live on the giant screens while enjoying football commentaries from top Rwandan commentators on the other side. That is the absolute experience that every football enthusiast is having at the place.

Arriving at the SKOL football village, football fans are welcomed with drinks, alcoholic and non-alcoholic, while barbecue chefs are also at the place to make sure that no one is hungry. 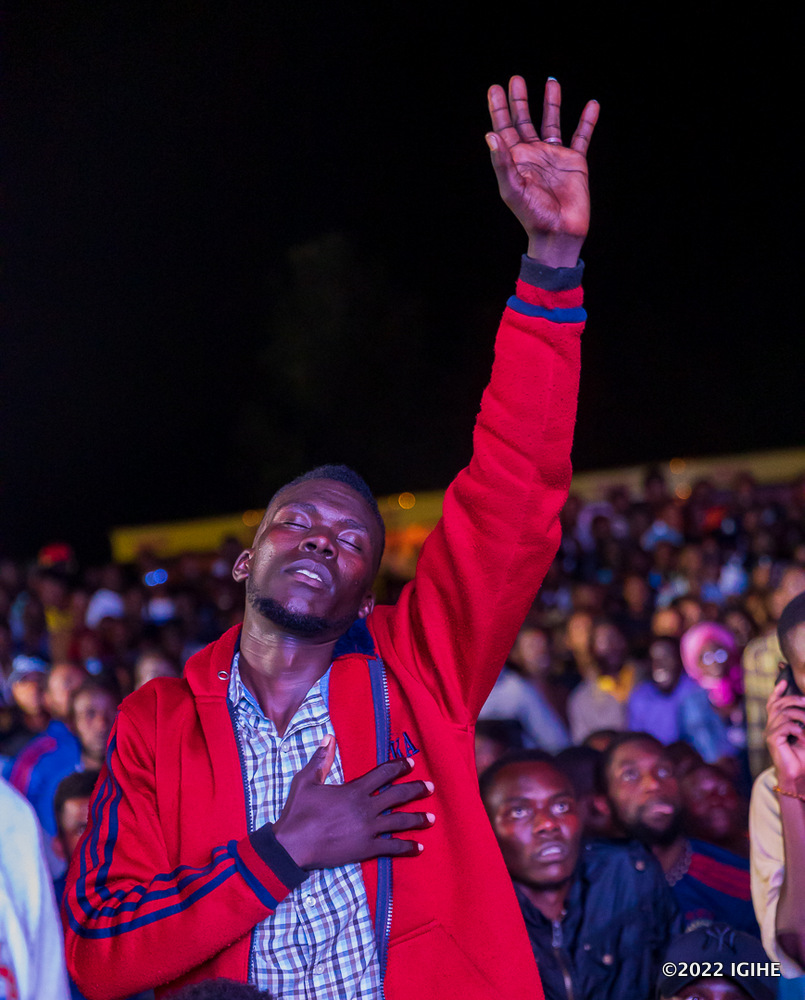 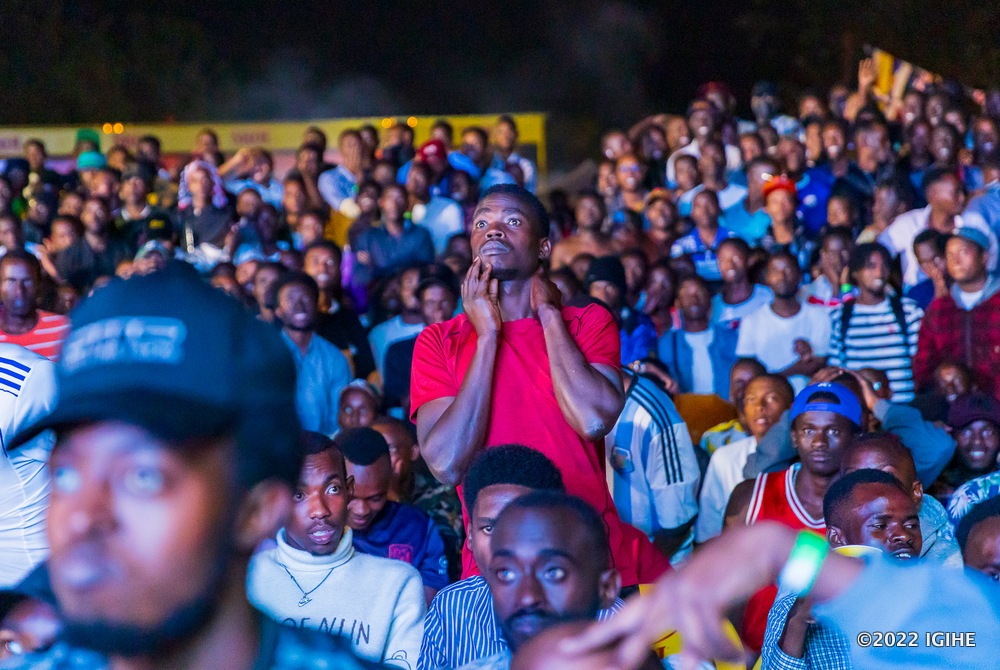 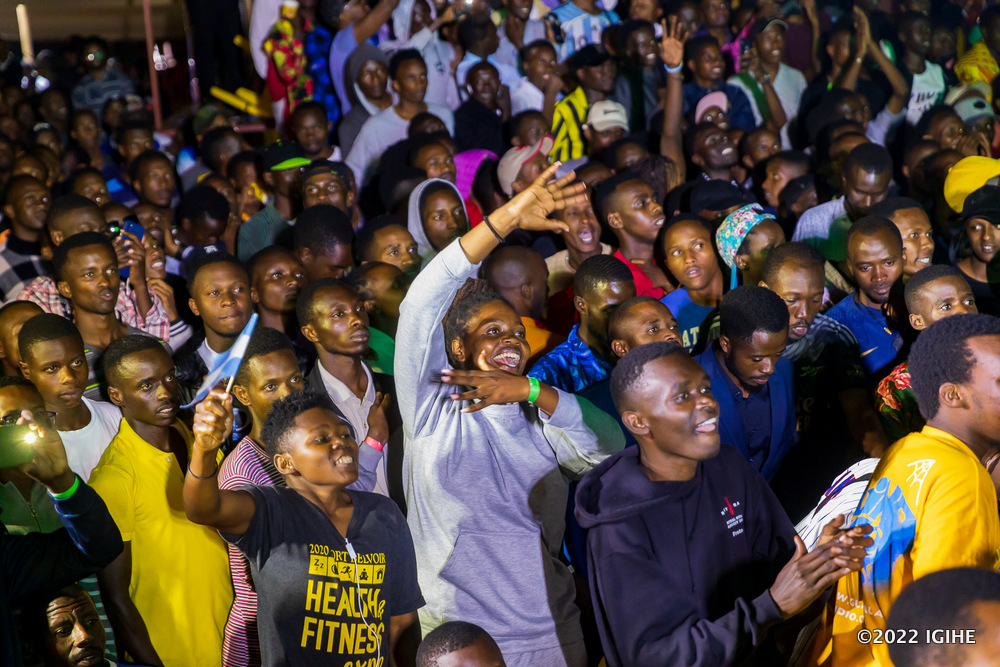 It’s the place where true football fans show true enthusiasm for the game. Many people turned it into their evening plot because the atmosphere at the place is always energetic and relatable to the World Cup.

What makes the fan zone special is that, while a giant screen is set up at the venue to help football enthusiasts watch the World Cup live, after the final match fans started partying with the king of trappish music Ish Kevin and the best female artist of the year in the Isango music award Ariel Wayz, on other side some fun games are also played on the sidelines with prizes up for grabs. 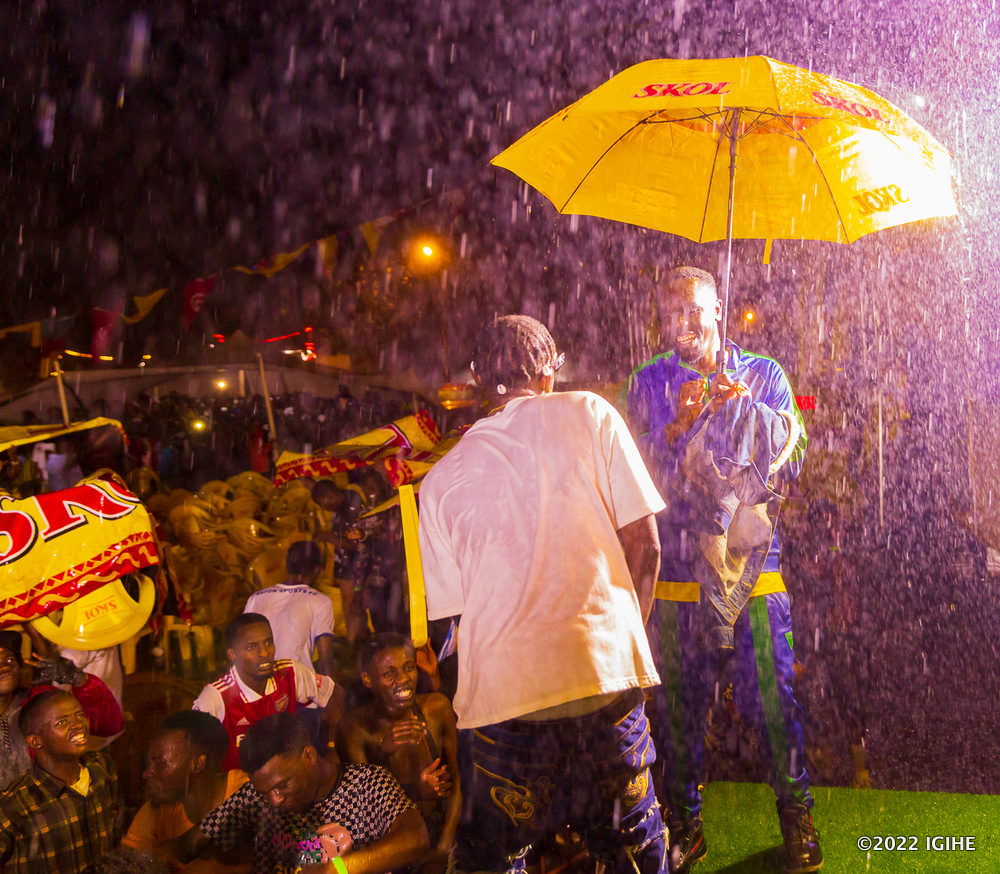 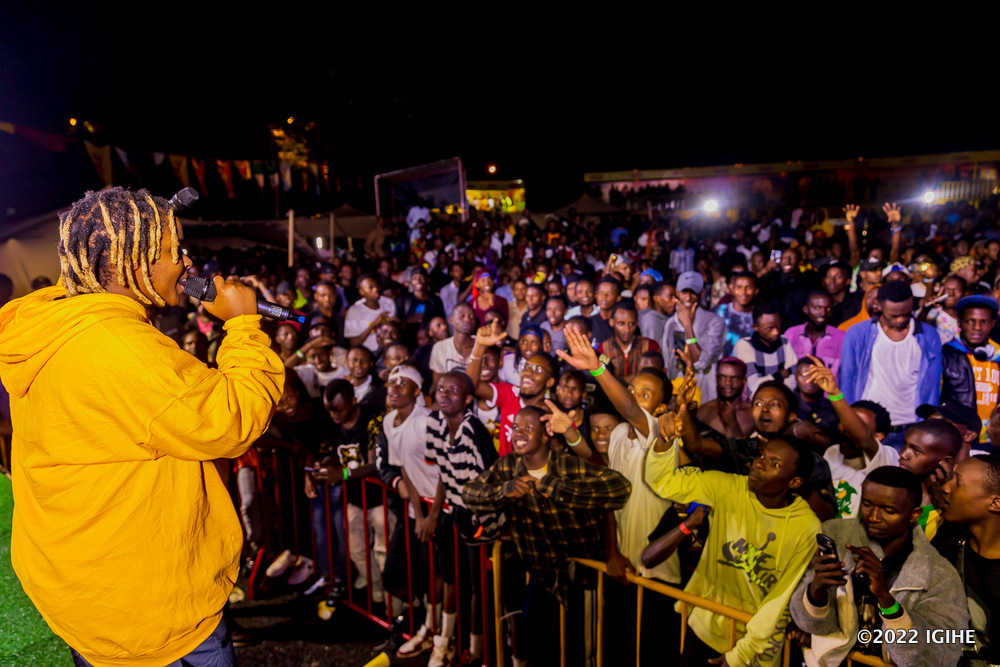 For instance, the brewer set up PlayStation at the venue for people to compete where winner of the final game Shema junior awarded a brand new PlayStation cost $ 1500.

Another fun game set up at the venue is Kicker. People have been competing throughout the campaign and the final winning team of  Murwanashyaka Eraste & Mugisha Elysee were awarded full paid trip to watch the 2023 African Nations Championship (CHAN) finals in January in Algeria. 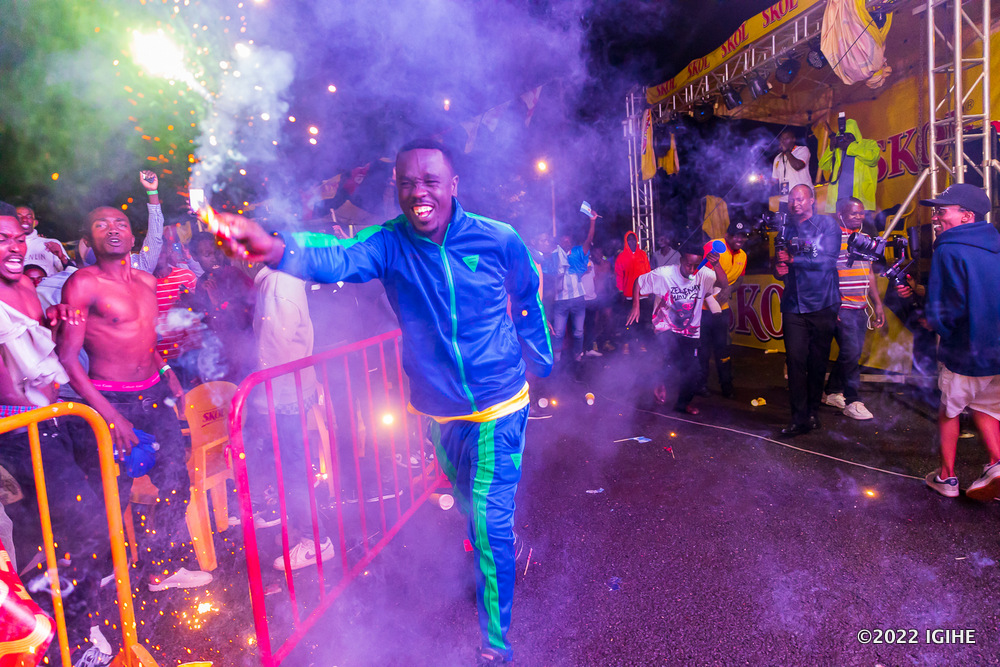 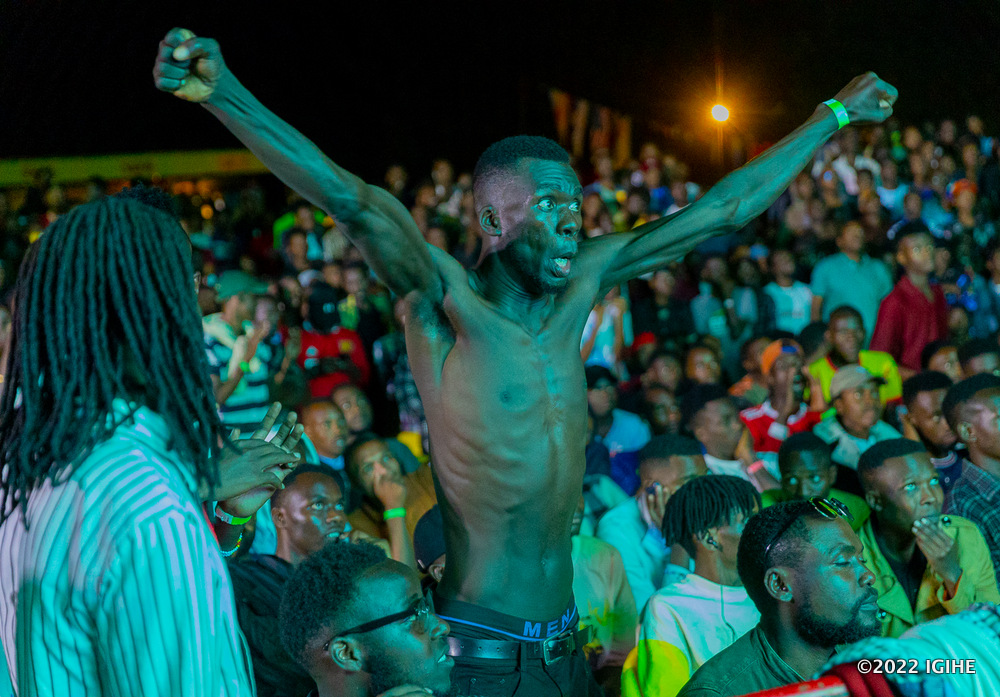 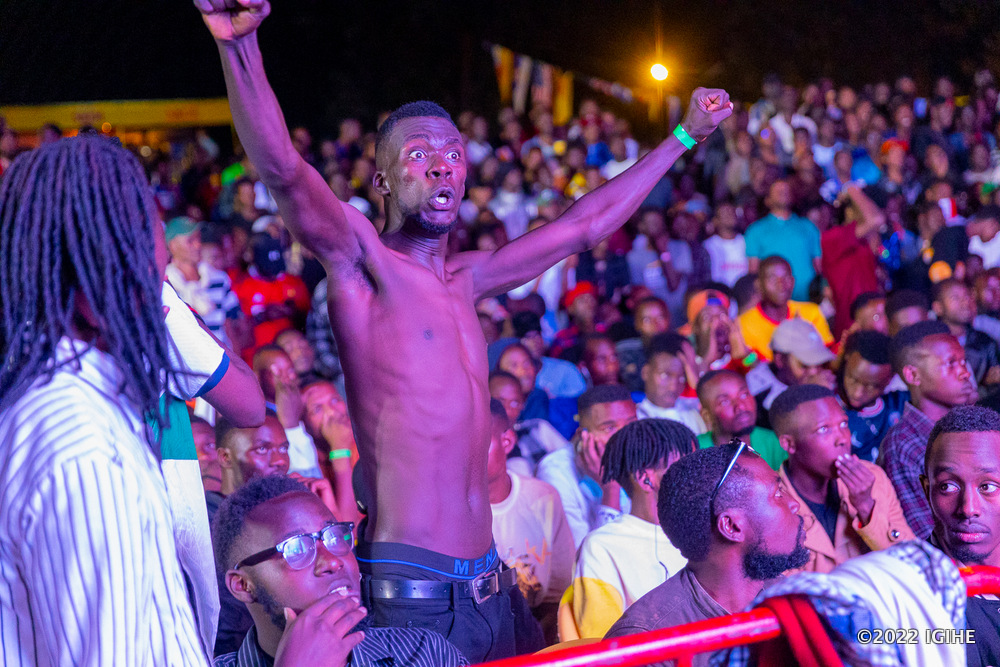 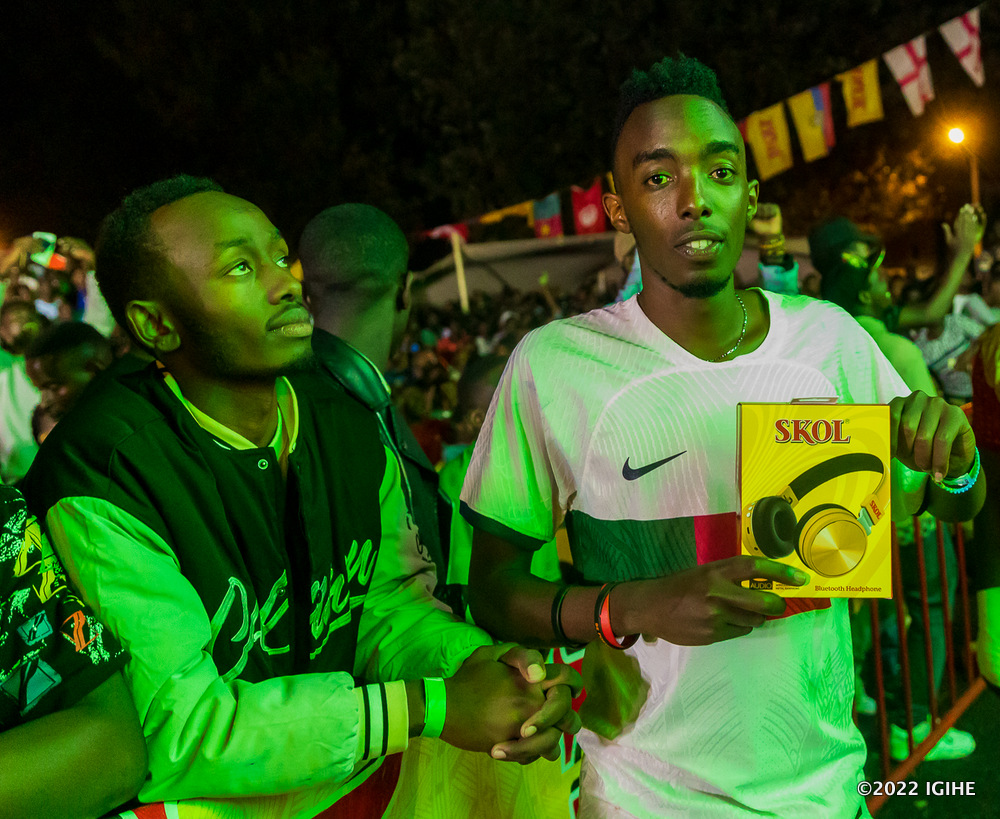