Rayon Sports skipper Thierry Manzi, was named as the club’s Player of the Month for March 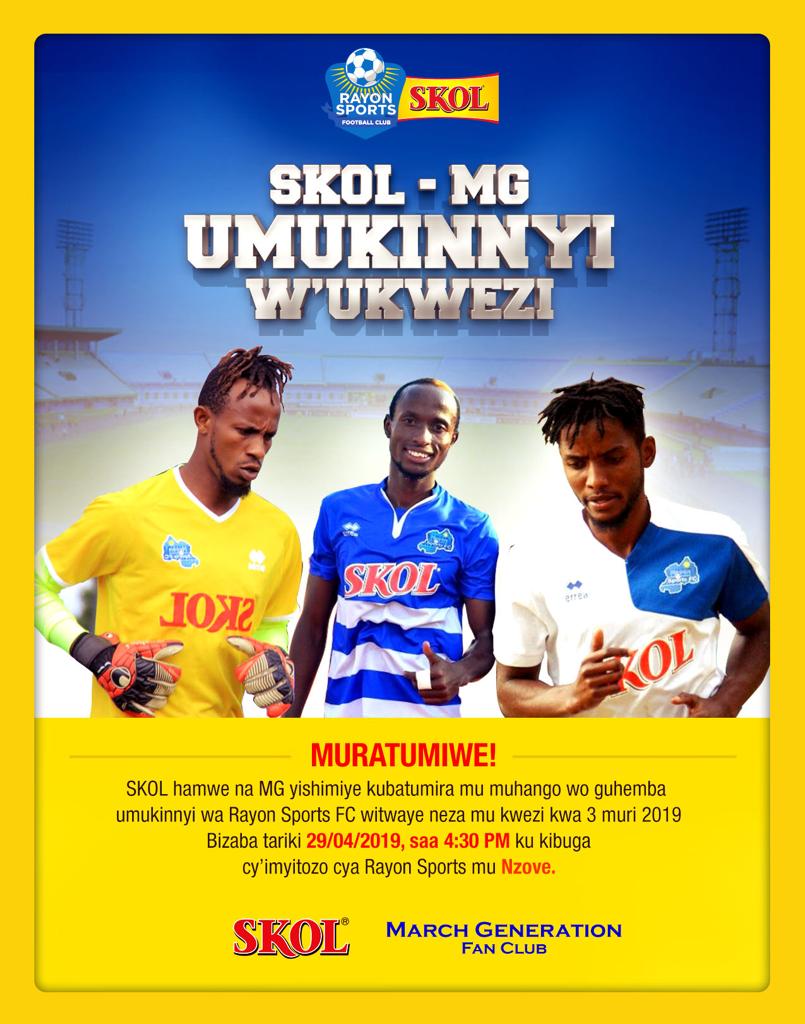 Rayon Sports skipper Thierry Manzi, who was named as the club’s Player of the Month for March, on Monday, has admitted that the Blues must be more aggressive if they are to take command of the title race. 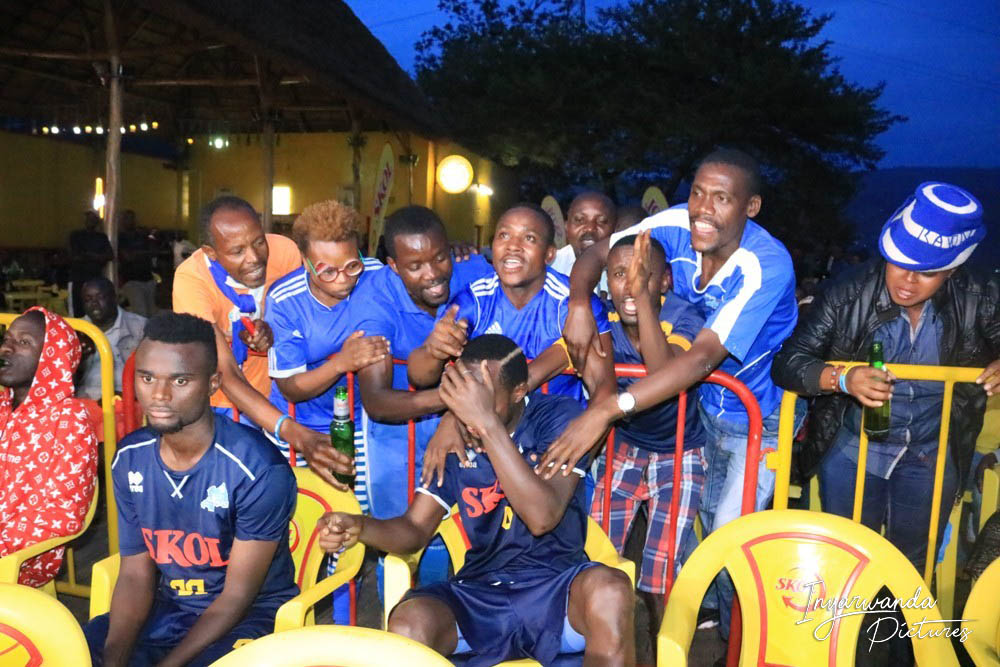 Manzi was speaking after receiving his award at the club’s training base in Nzove, Nyarugenge District. He beat midfielder Fabrice Mugheni and goalie Andre Mazimpaka to the award.

The 25-year-old central defender, who missed his side’s 3-1 victory over AS Muhanga on Sunday, helped Rayon to three victories (and a draw) from their four league matches in March. 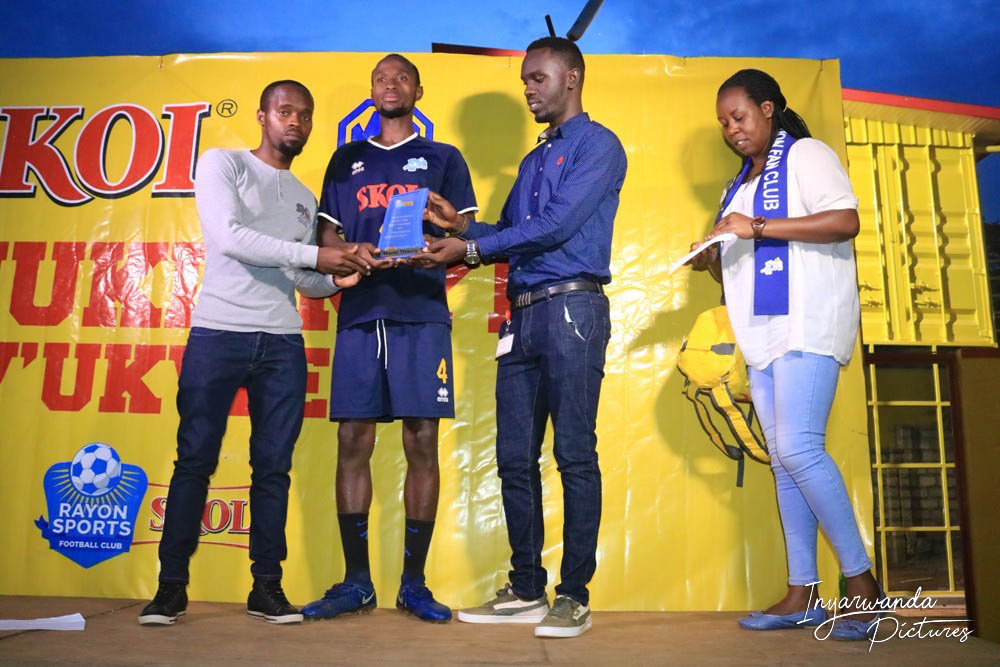 “The title race is very tight, and any mistake will see us out of the race. So we have to be more aggressive, and determined to win game after game till end of the season,” Manzi rallied his teammates ahead of Thursday’s encounter against Espoir at Kigali Stadium. 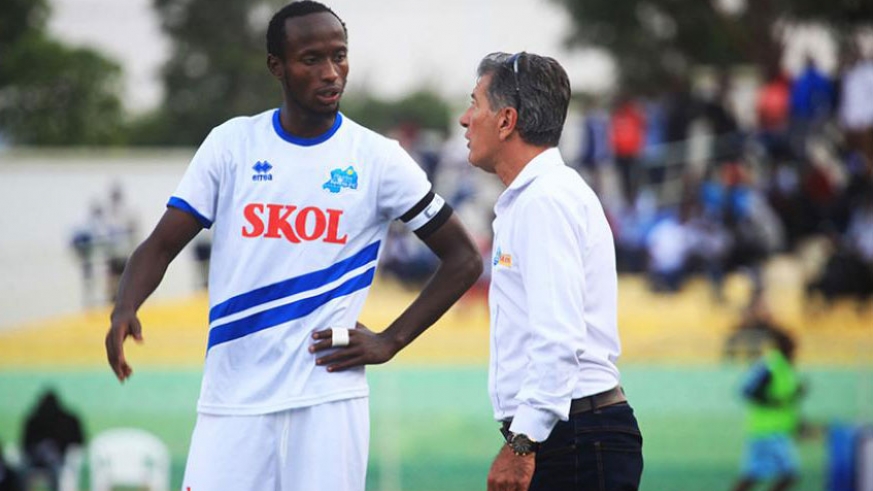 Rayon are one of the only two Azam Rwanda Premier League sides who recognise best players of the month, along with Mukura Victory Sports. The latter’s player of the month award for March went to midfielder Yussuf Munyakazi. 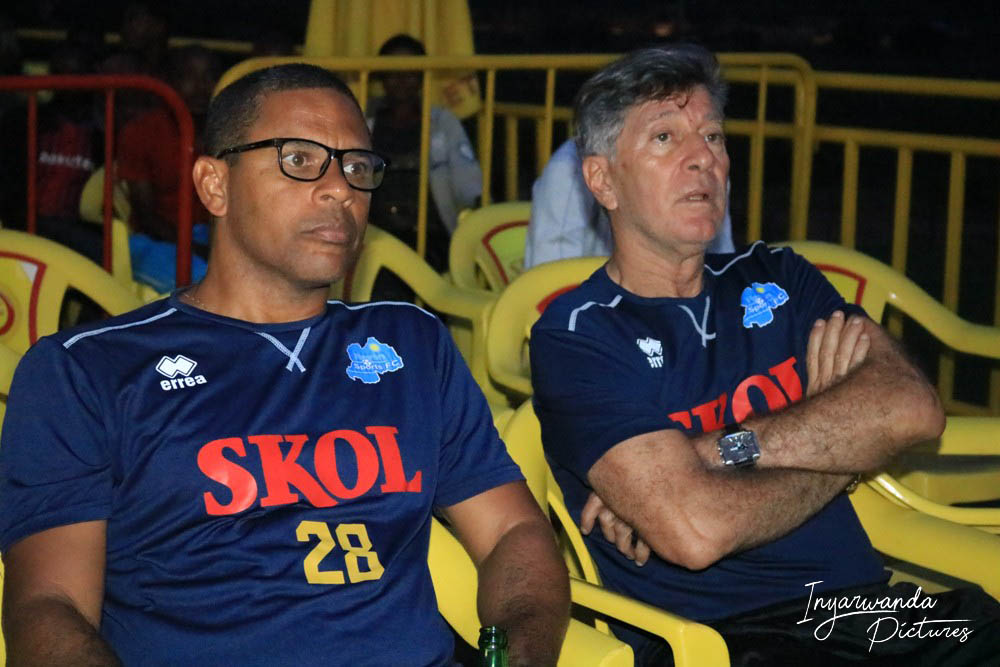 Following Mukura’s 2-1 home defeat at the hands of Police on Sunday, the title race narrowed to a two-horse race between champions APR and Rayon Sports; two heavyweights that are separated by only three points.

APR lead the table with 57 points, Rayon are second with 54, while Peace Cup holders Mukura are in third position at 48. Police complete top four with 40 points.