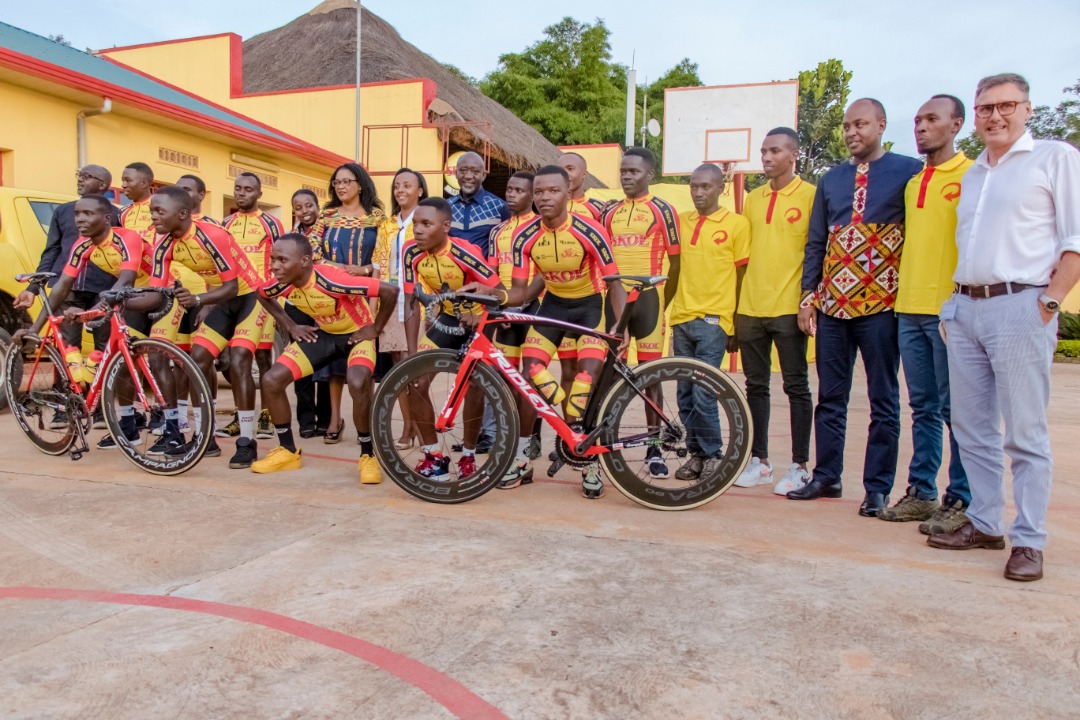 SACA is licenced by the Switzerland-based world cycling governing body (UCI) as a continental team, becoming only the second Rwandan team with the UCI registration badge.

Newly formed SACA is a product of a non-binding partnership between Adrien Niyonshuti Cycling Academy (ANCA) and the brewery company with the aim of attracting talents and developing a new generation of professional cyclists. 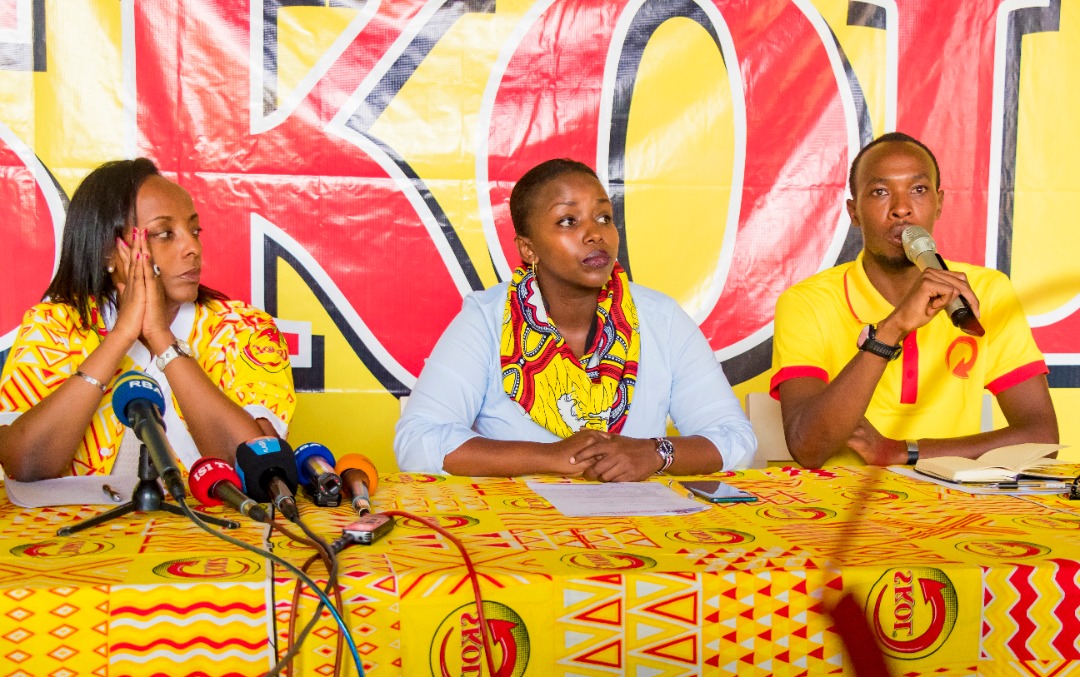 “This will be done by offering riders basic education and cycling competencies to help them be competitive on the international cycling scene and give them an opportunity to earn a living from their developed talent,” reads part of a statement from Skol.

The partnership covers, among others, riders’ monthly salaries, lodging and dietary meals and national and international insurance.

Speaking to Times Sport on Thursday, Niyonshuti, 33, said the team is throwing the net farther in the Tour du Rwanda after claiming their first win at this year’s Heroes Cycling Cup last month.

Niyonshuti, a two-time Olympian and arguably the best cyclist the country has ever known, is the Sports Director and head coach for SACA, one of the three teams making their Tour du Rwanda debut this year, along with Italy’s Androni-Giocatolli and Malaysian side TSG Terengganu.

“Our goal is to win two or three stages. We will also be targeting jerseys for the king of the mountain (best climber) and best young rider of the race through Jean Eric Habimana,” said Niyonshuti. 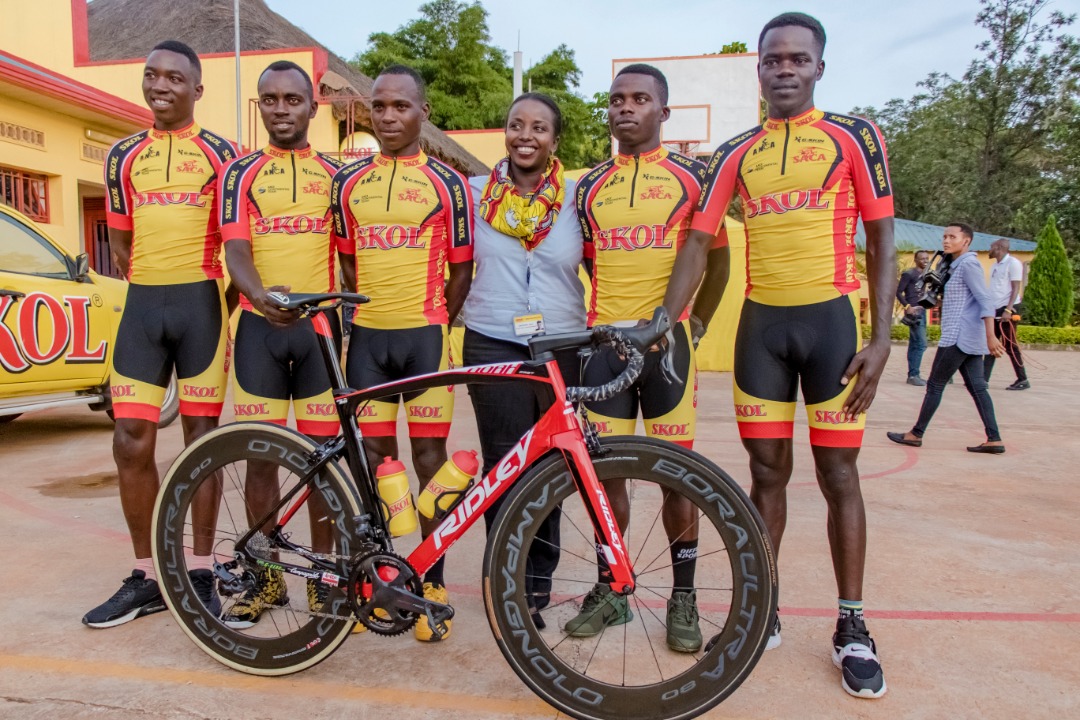 Habimana, 19, defied the odds to win the inaugural heroes cycling Cup on Sunday, January 26, after outshining a host of enior riders such as Patrick Byukusenge who finished in fourth position.

The team is based in Nzove, Kanyinya, Nyarugenge District, and comprises 11 riders who, this year, will be racing not only local races but also in other parts of the continent and beyond.

The 12th Tour du Rwanda, which starts Sunday, February 23, will mark SACA’s first UCI-sanctioned race, but, according to officials, this is only the beginning. The club also plans to compete at Tour d’Egypte, Tour of Limpopo, Tour du Cameroun and Tour du Senegal.

Skol has been a major partner to sports development in Rwanda over the years, and particularly in cycling. Among other events, Skol are among sponsors for Tour du Rwanda and the main sponsor for Rwanda Cycling Cup, a year-round championship that was initiated in 2015.

When the Tour du Rwanda starts on Sunday, SACA will be among the 16 teams – and among a total of 80 riders – vying for the top honours of the biggest cycling race on the continent.

In Tour du Rwanda, Skol are the jersey sponsor for stage winners. This year’s race comprises eight stages, which combine for a total distance of 889 kilometres across the country. 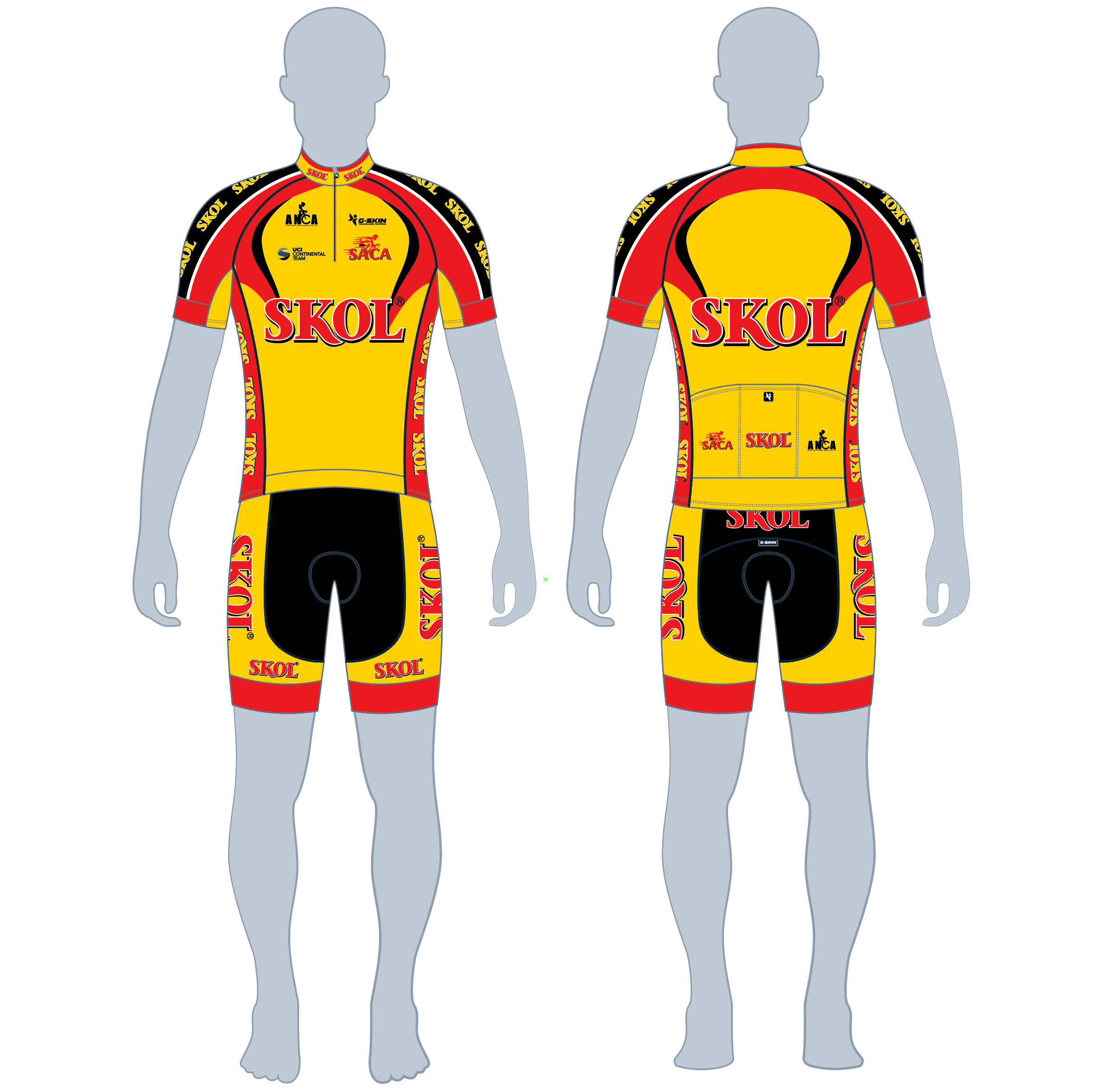