Skol brewing Factory in Rwanda in partnership with FXB Rwanda, have completed a three-year program that has helped 60 families in Nyarugenge District in Nyamirambo Sector to get out of poverty. 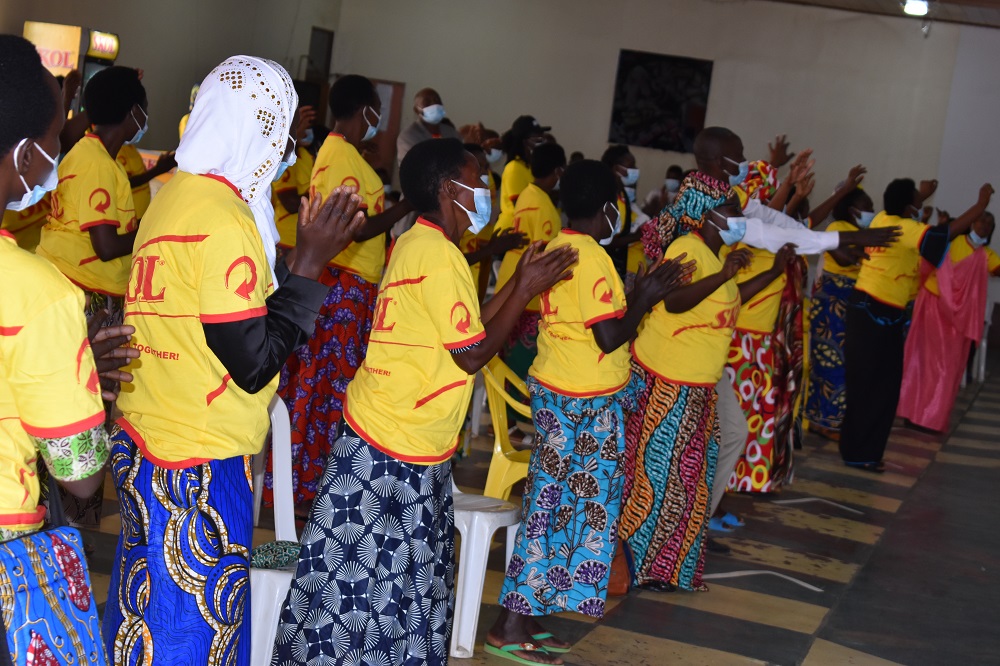 At least 434 members of these families were assisted with a variety of programs including financial literacy, training on income generating activities and got capital to start them.

They were also trained to work in savings groups.

They, again, got hygiene and sanitation training as well as training on how to get health insurance to save their lives.

Also in the program, Skol in collaboration with FXB paid school fees for children from these disadvantaged families.

Other children were trained on TVET in fields of tailoring, construction, welding and hairdressing.

While closing the three-year program, some of them were provided with tool kits that would help them develop and put in practice the acquired skills to create their own jobs.

Thibault Relecom, The CEO Skol in Rwanda, said he is proud of working in the community and playing a role in transforming vulnerable people’s lives.

“It simply came to our notice then that we have been able to support them and they have made significant strides in these past three years. Their lives have changed to better,” he said.

Alexis Rugazura, a beneficiary who spoke on behalf of the beneficiaries thanked Skol and FXB Rwanda adding that they would do their best to improve their lives and contribute to changing lives of their counterparts. .

“Skol and FXB have made us aware of the secret to get a better life, and have rescued us from the sea of ​​poverty, May God bless them,” he said.

The three-year program, sponsored by Skol, was implemented at $ 200,000 cost.

In education, the program supported 158 pupils in primary school, 62 students in secondary school and 11 youth in TVET.

At least 7 students have finished TVET and 4 already got jobs.

Each family received Rwf120,000 to start a small business.

Over 87 % of the families have diversified their sources of income as result.

More than 95 % have active kitchen gardens and improved latrines.

All families consume vegetables on a regular basis and 93 % take three meals per day.

Over 80 % upgraded their shelters.

Thanks to welfare, 90 % of families legalized their marriages.