Located in Nzove, the facility is currently home to Rwanda Premier League side Rayon Sports as the club’s training base for both men and women teams.

The facility is decorated with photos of some of Rayon Sports’ current players and the club’s league trophies.

Unveiling the stadium in an inauguration event that was also attended by hundreds of Blues’ supporters, SKOL CEO Ivan Wulffaert tasked the club to make good use of the facility and win more trophies in the future ahead. 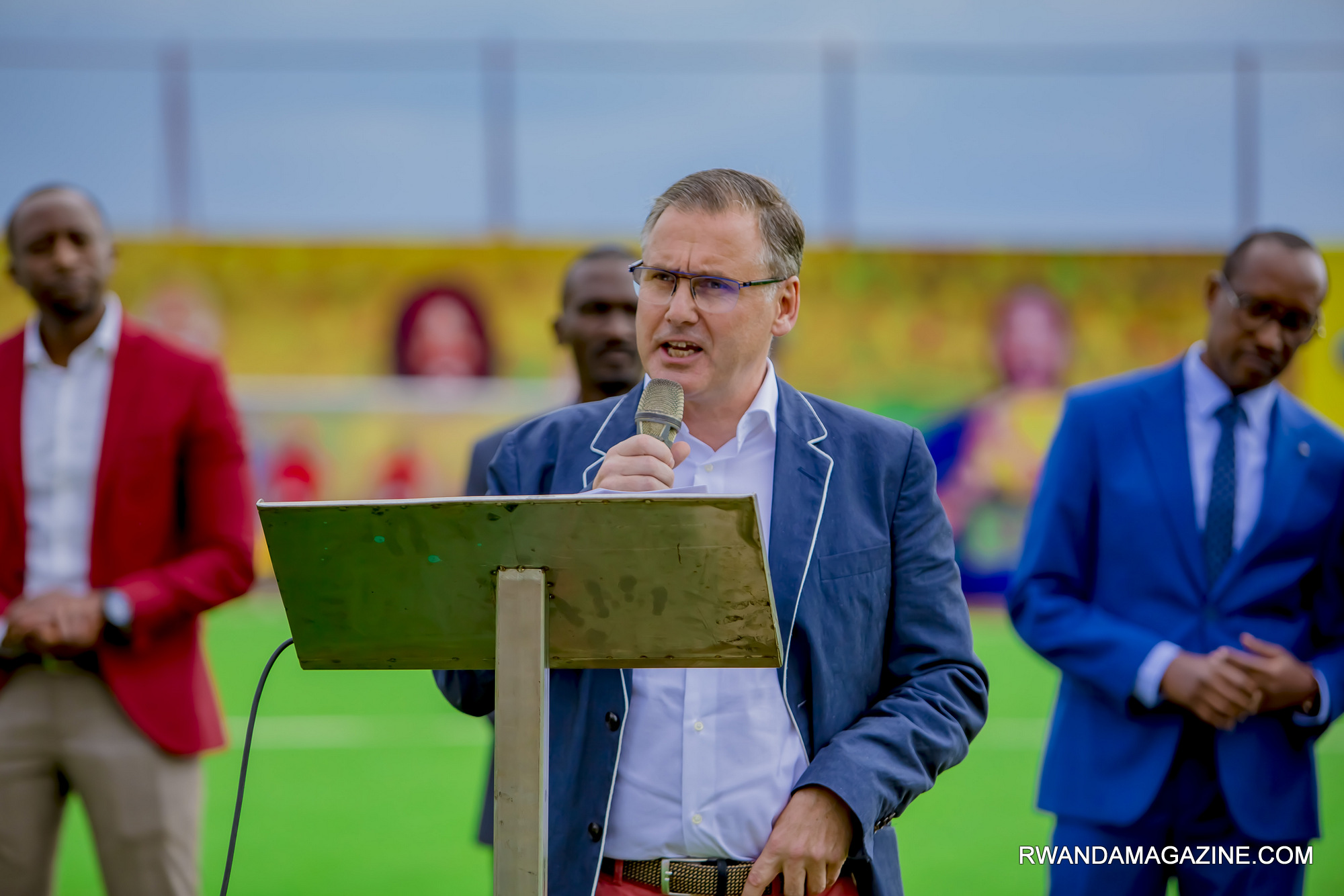 “There is more space for trophies here. SKOL has made a lot of efforts to give the club infrastructure and develop Rayon Sports further and I wish that, in five years’ time, we translate the support you have into trophies,” Wulffaert said.

The SKOL CEO also reminded the club management to invest more effort in a youth academy that can produce players who can play for the senior team in the future.

“We are convinced that a professional team needs to have a youth academy and we think that Rayon Sports has the capability to develop its players from 12 to 18 years and then go to the first team,” he noted.

The stadium comprises a 60-90m artificial football pitch that meets the international standards with Wulffaert confident that Rayon could start hosting some of its competitive home matches as soon as the facility gets accreditation from world football governing body (FIFA) and Ferwafa. 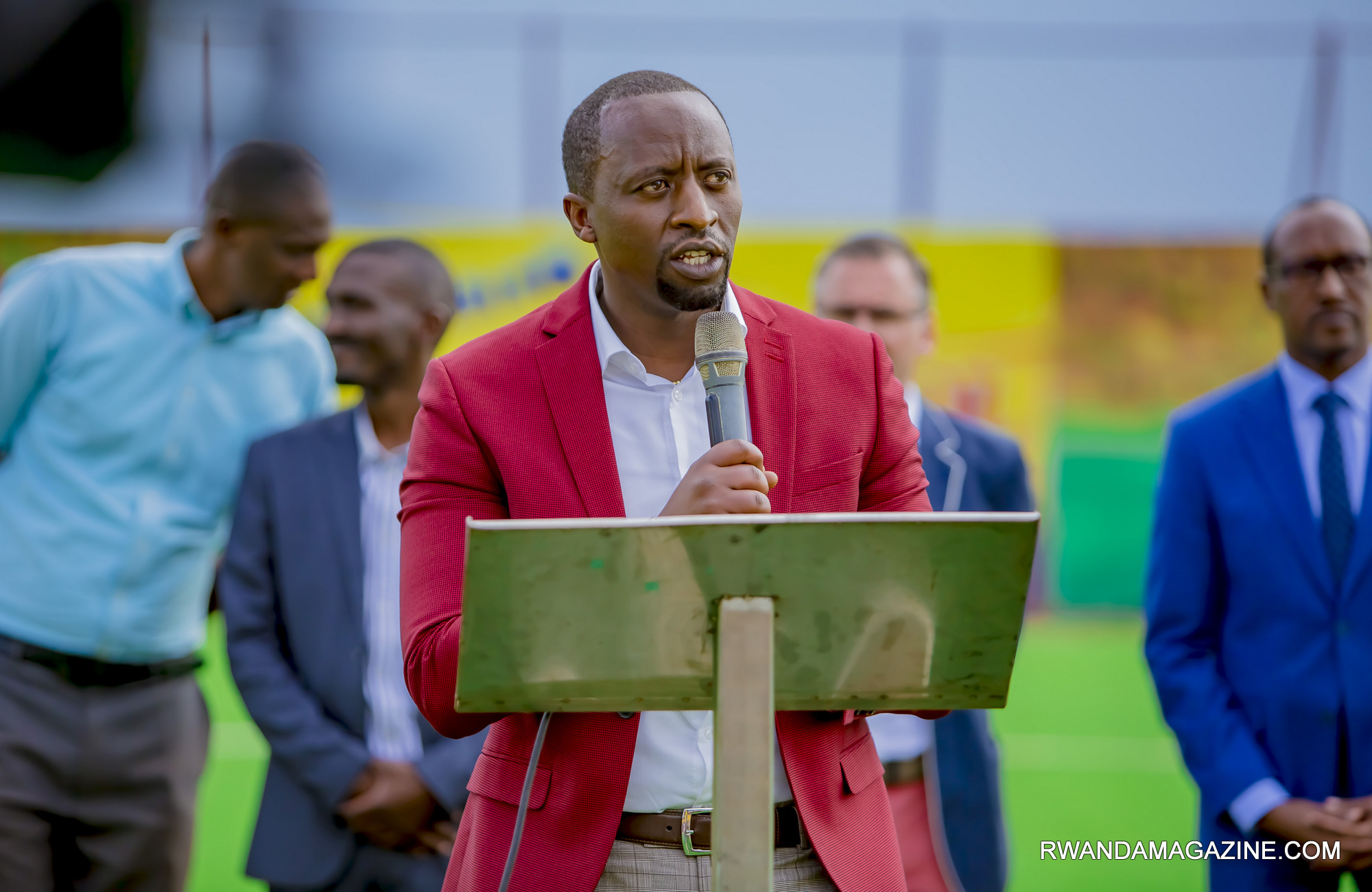 Nizeyimana hailed the brewer for their continued contribution to Rwandan football, especially through their existing partnership with Rayon Sports.

“We really acknowledge SKOL’s contribution to our football through their partnership with Rayon Sports. They did a pretty good job when you look at the amount of money invested to have this facility and we thank the private sector at large for their contribution in the development of other clubs,” he said.

With the artificial pitch now ready for use after six months of renovation, Rayon Sports’ teams will be able occupy it for at least 10 hours a day.

The brewer also plans to install lights so that the club can use the facility during evening hours.

For the moment, the men’s senior team will use the pitch for their daily training sessions while the women’s team will be hosting its home games during various women’s football competitions.

The fact that SKOL understands Rayon’s football vision has impressed club president Jean Fidele Uwayezu who thanked the brewer’s management for having an impact on the club’s welfare. 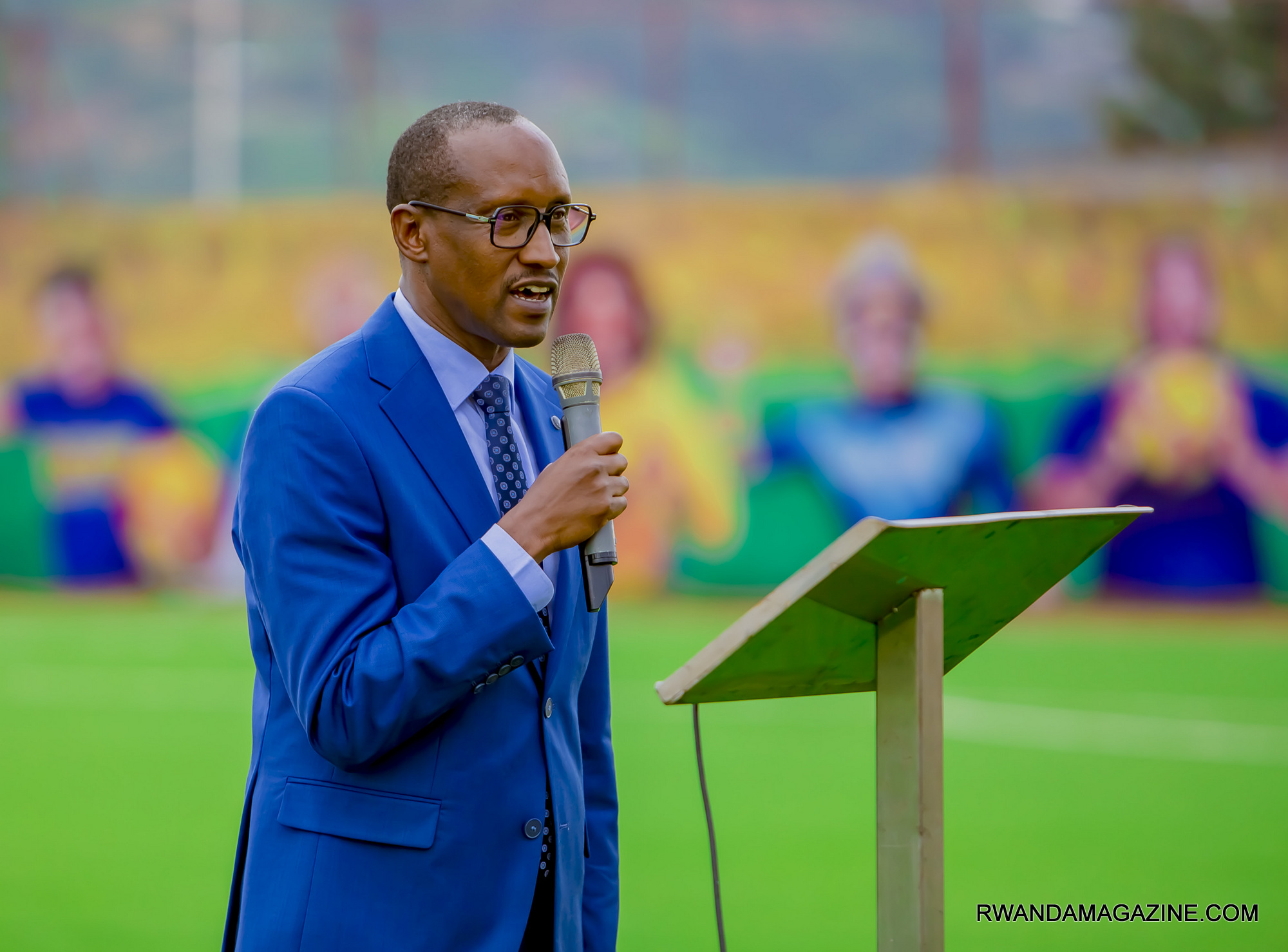 “This pitch is not part of the partnership that we signed with SKOL, but they didn’t mind building such a good facility that will accommodate our men, women and youth teams, we really appreciate their commitment and contribution to the growth of the club,” Uwayezu said.

“Today we have men and women’s teams and we are soon having a youth team,” he added

The club celebrated its inauguration in style as they beat Youvia Women Football Club 3-0 in a friendly game held at the new SKOL Stadium. 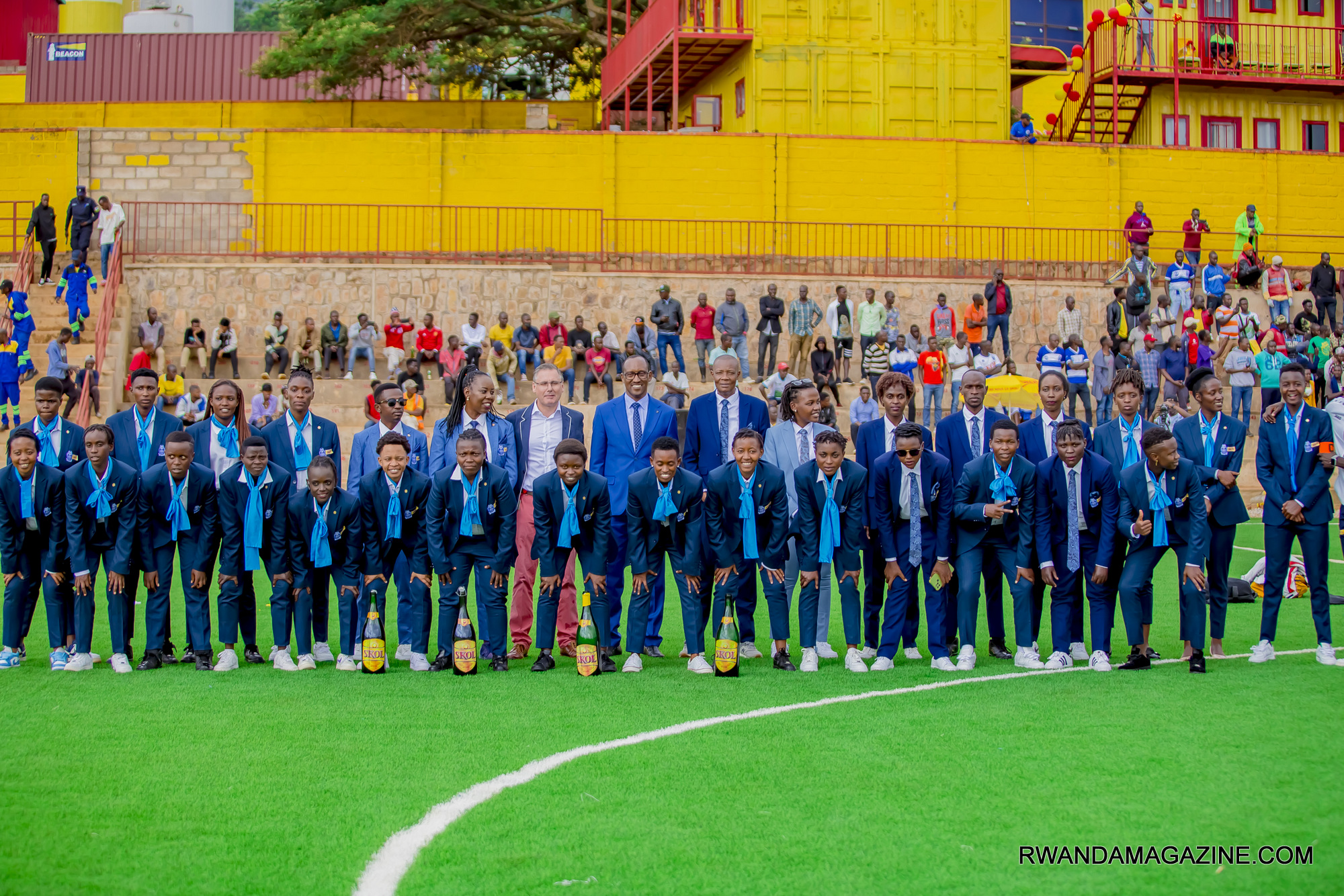 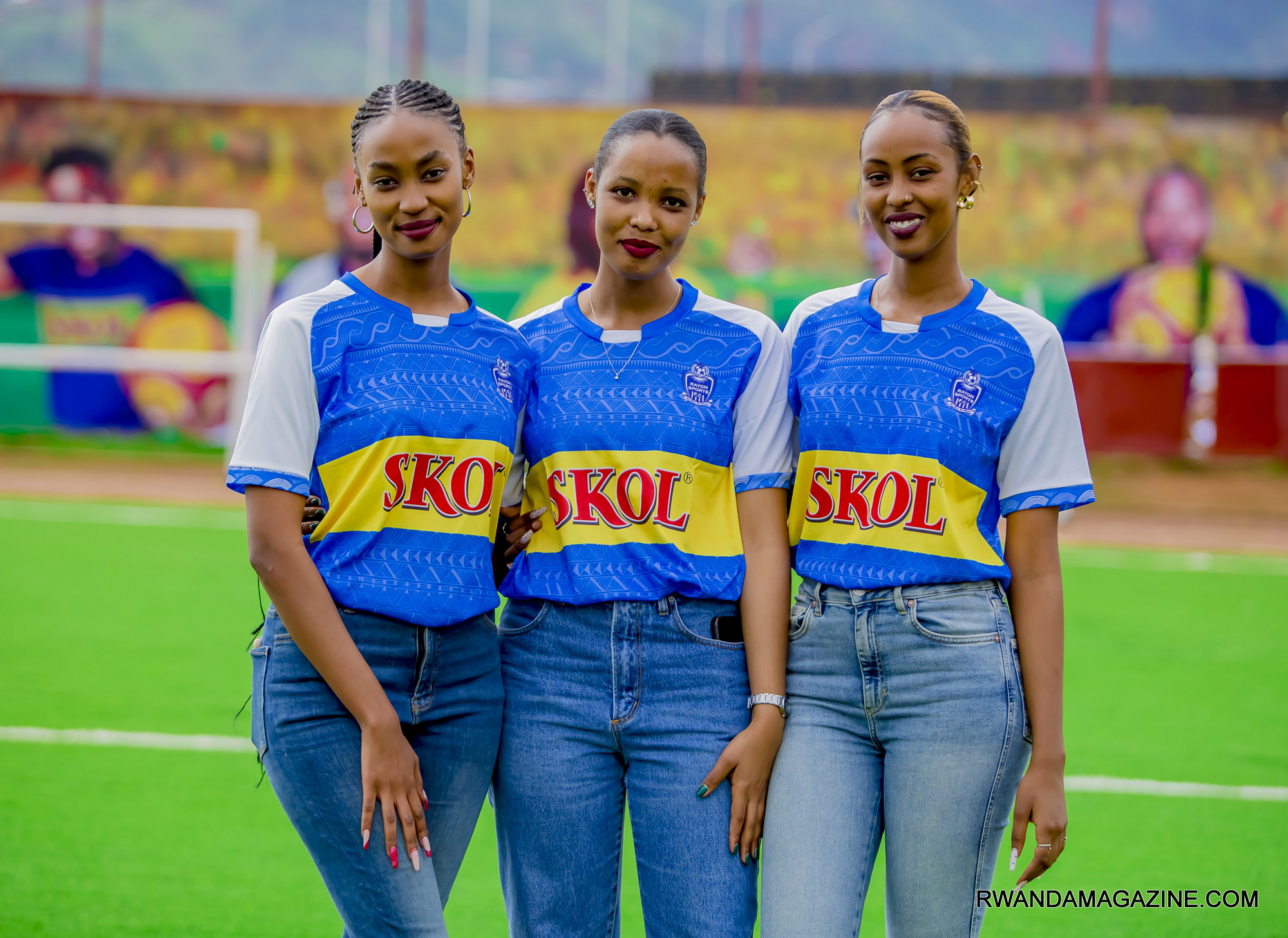 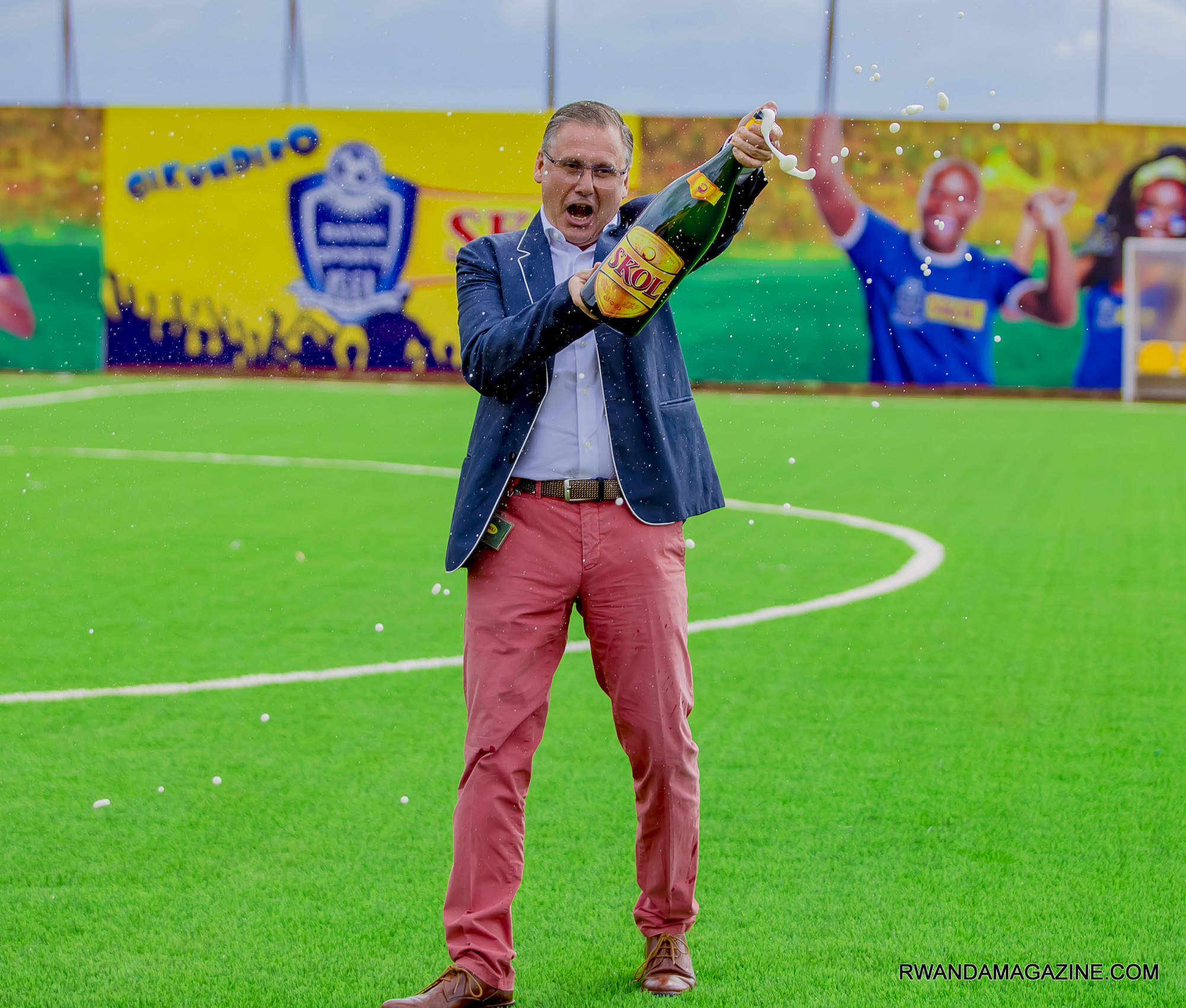 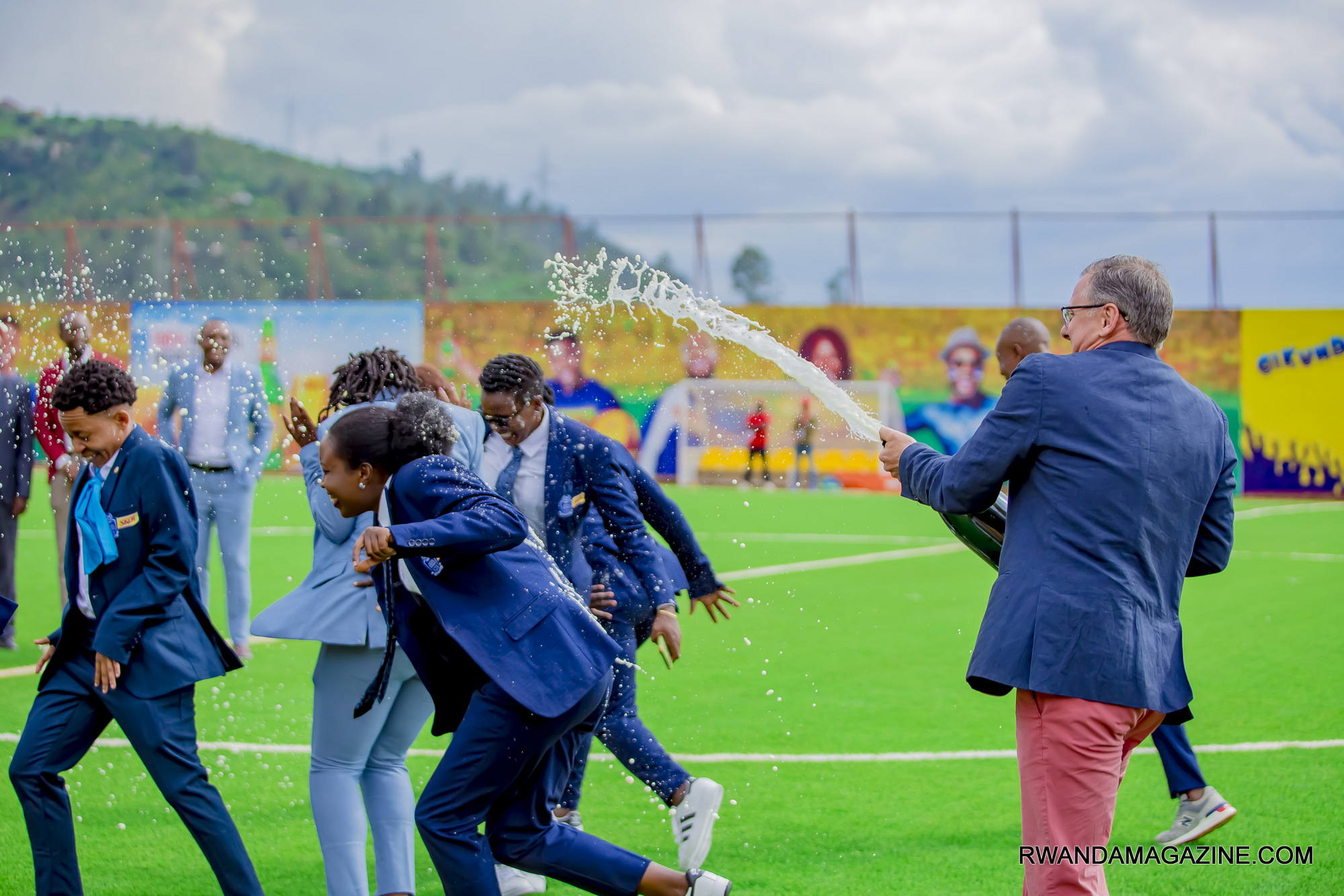 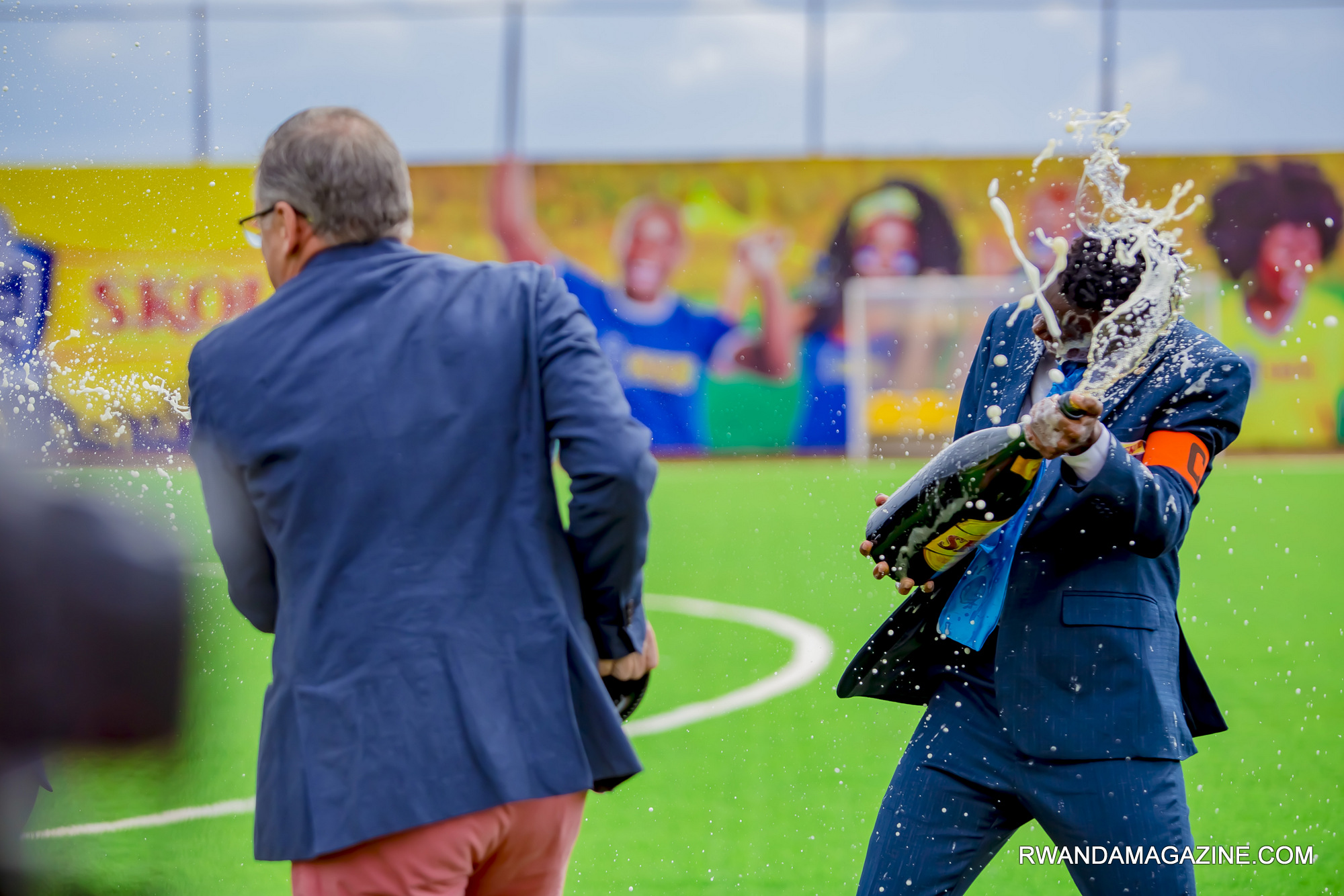 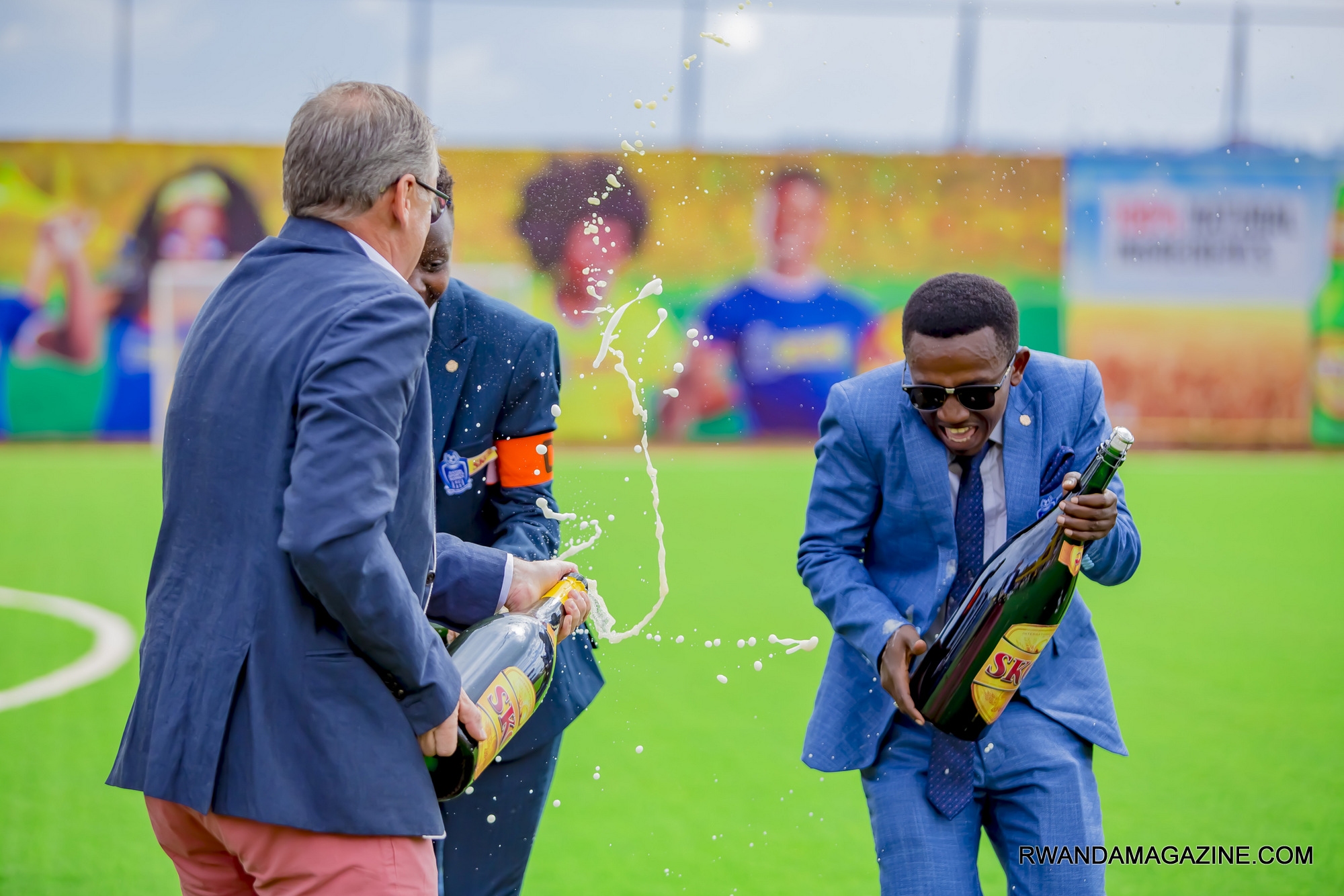 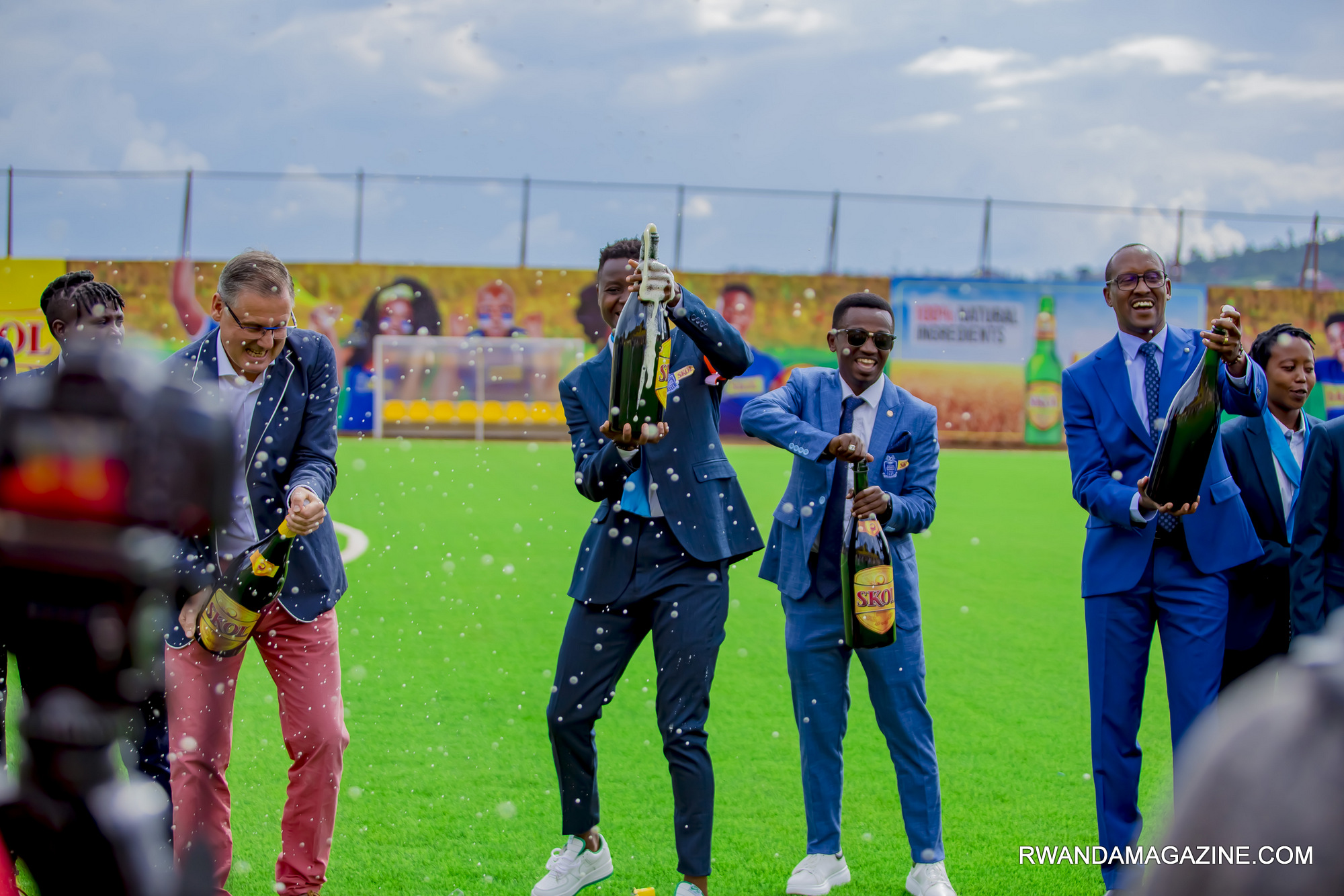 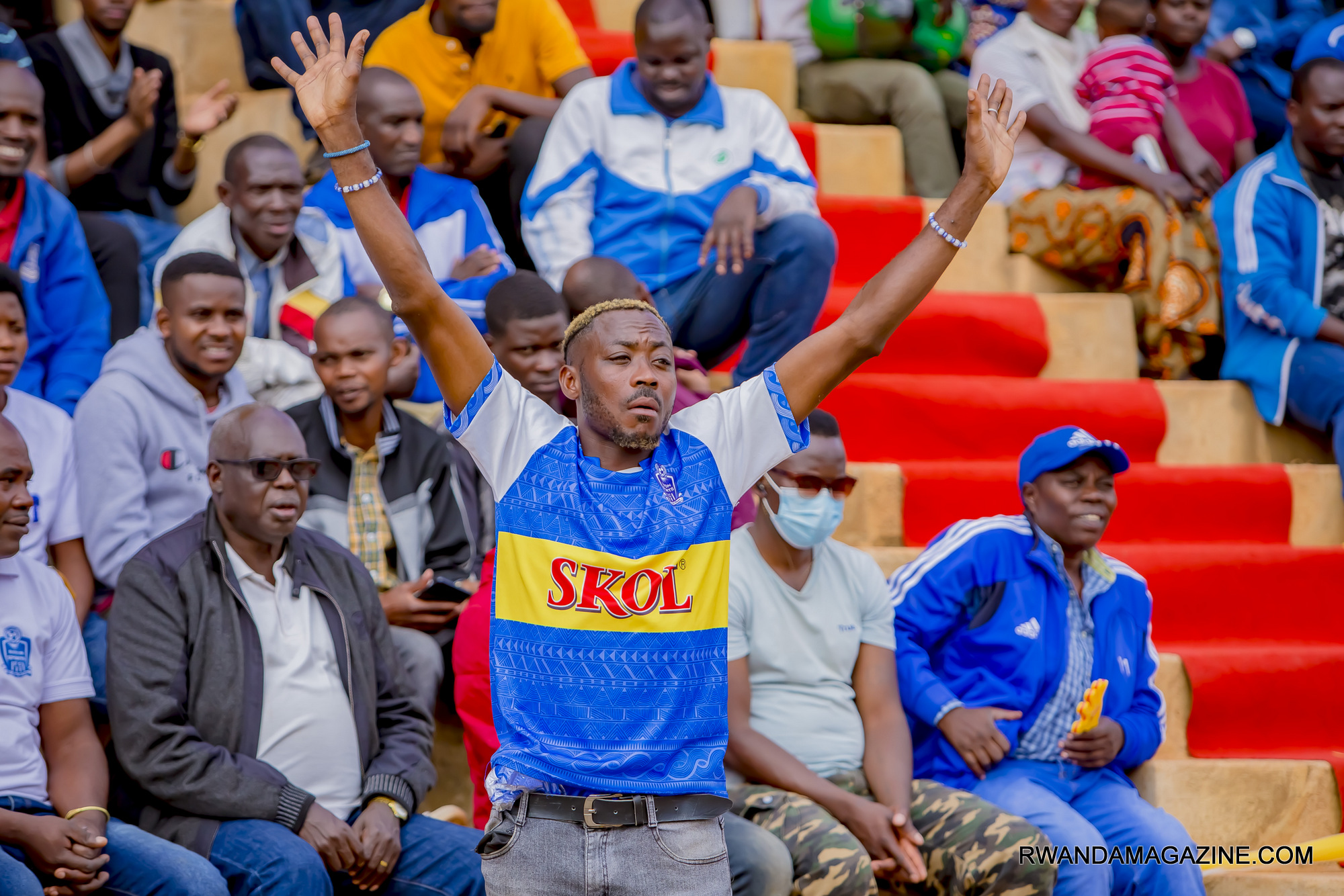 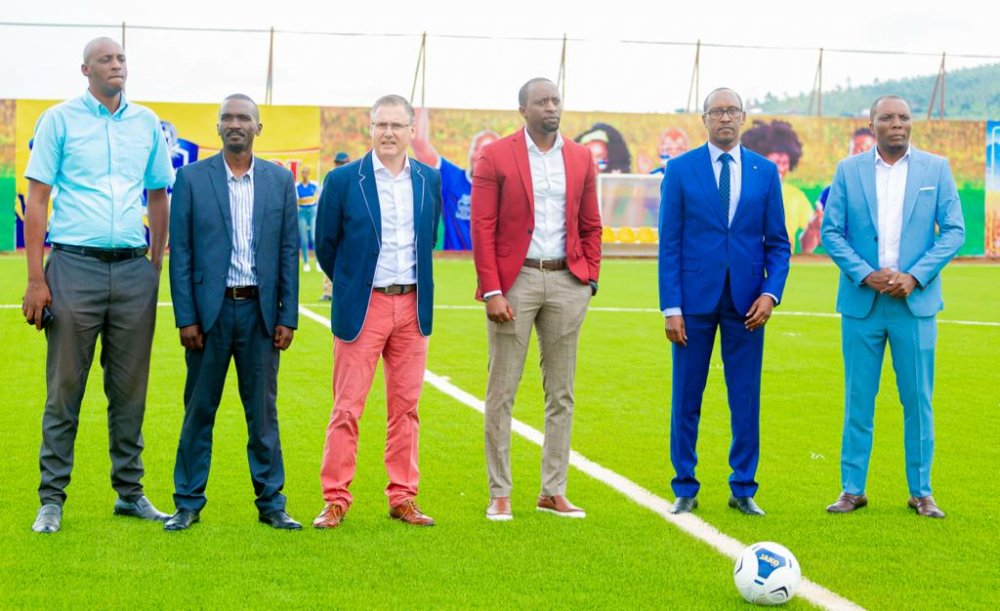 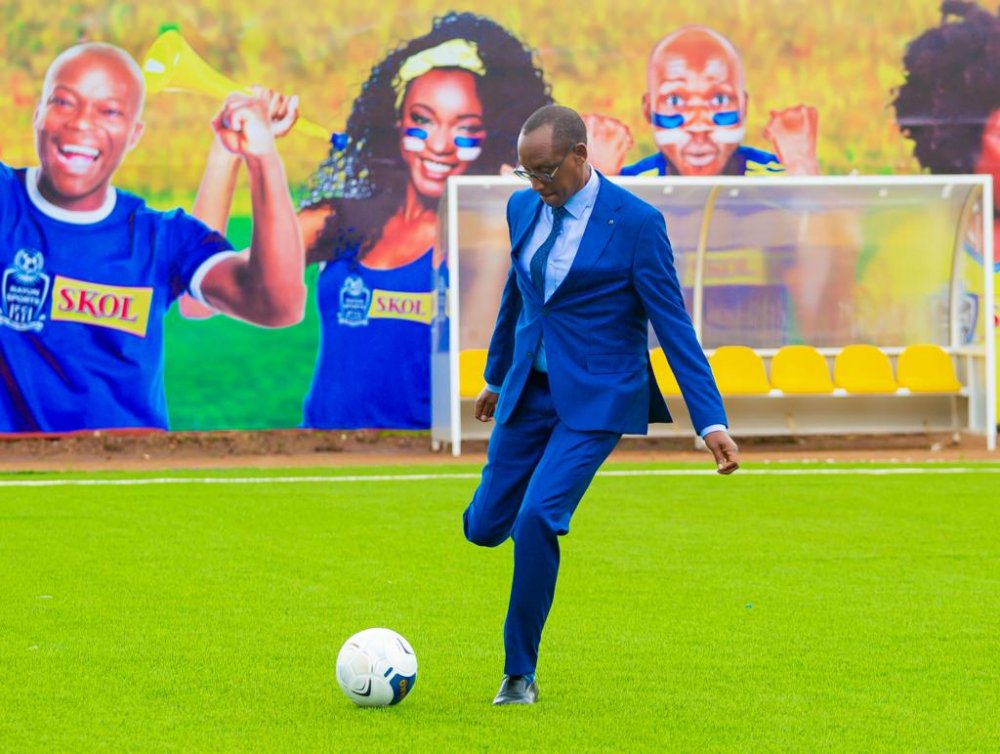 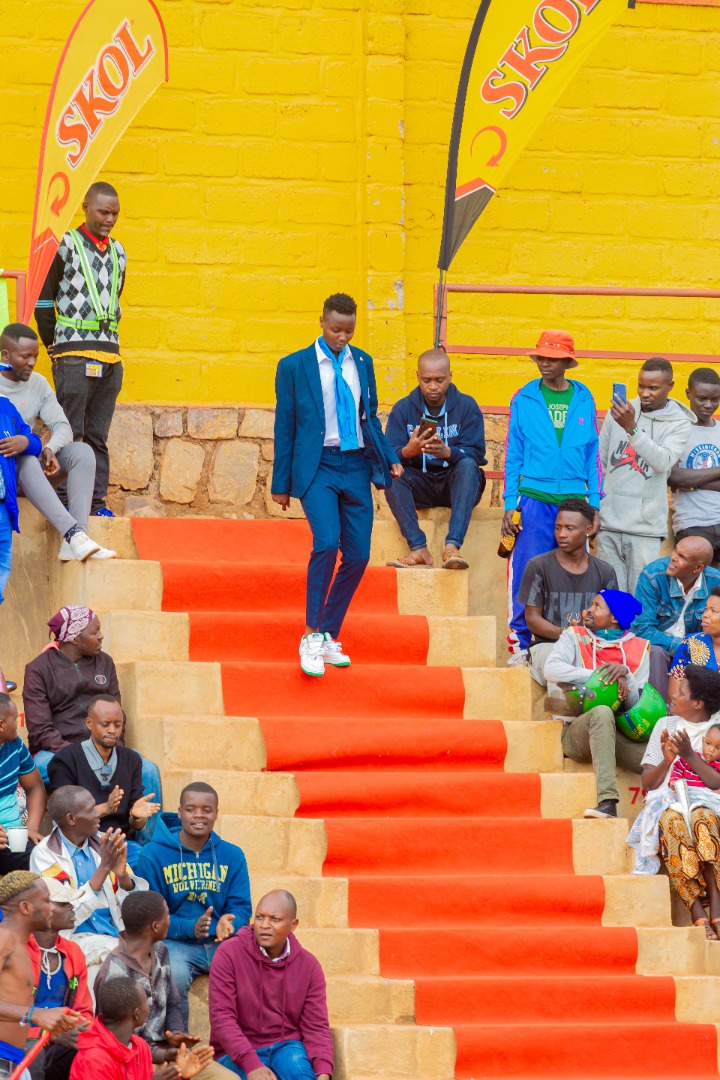 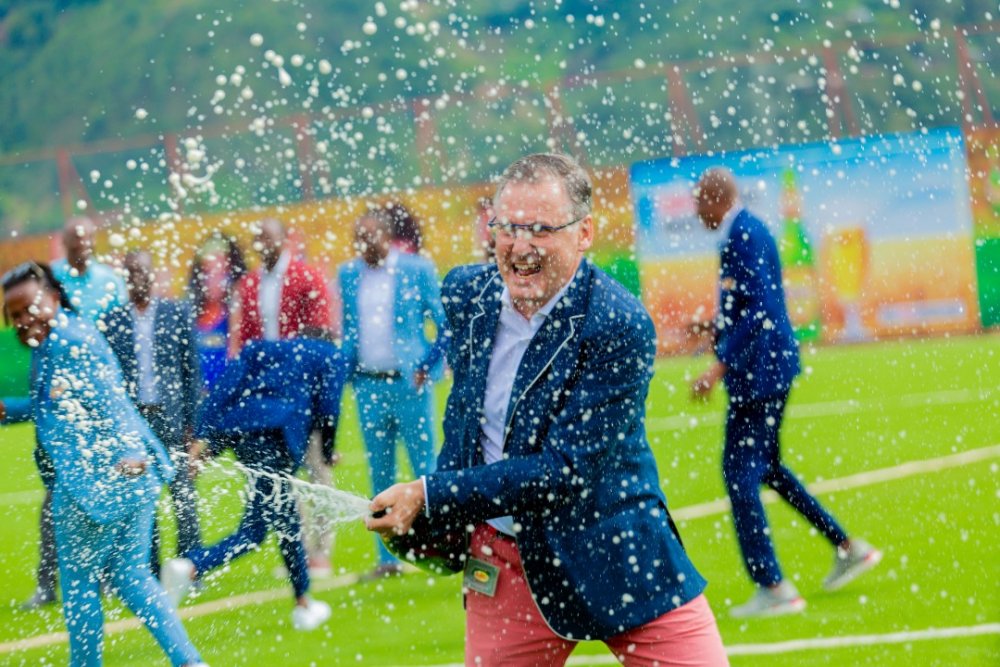 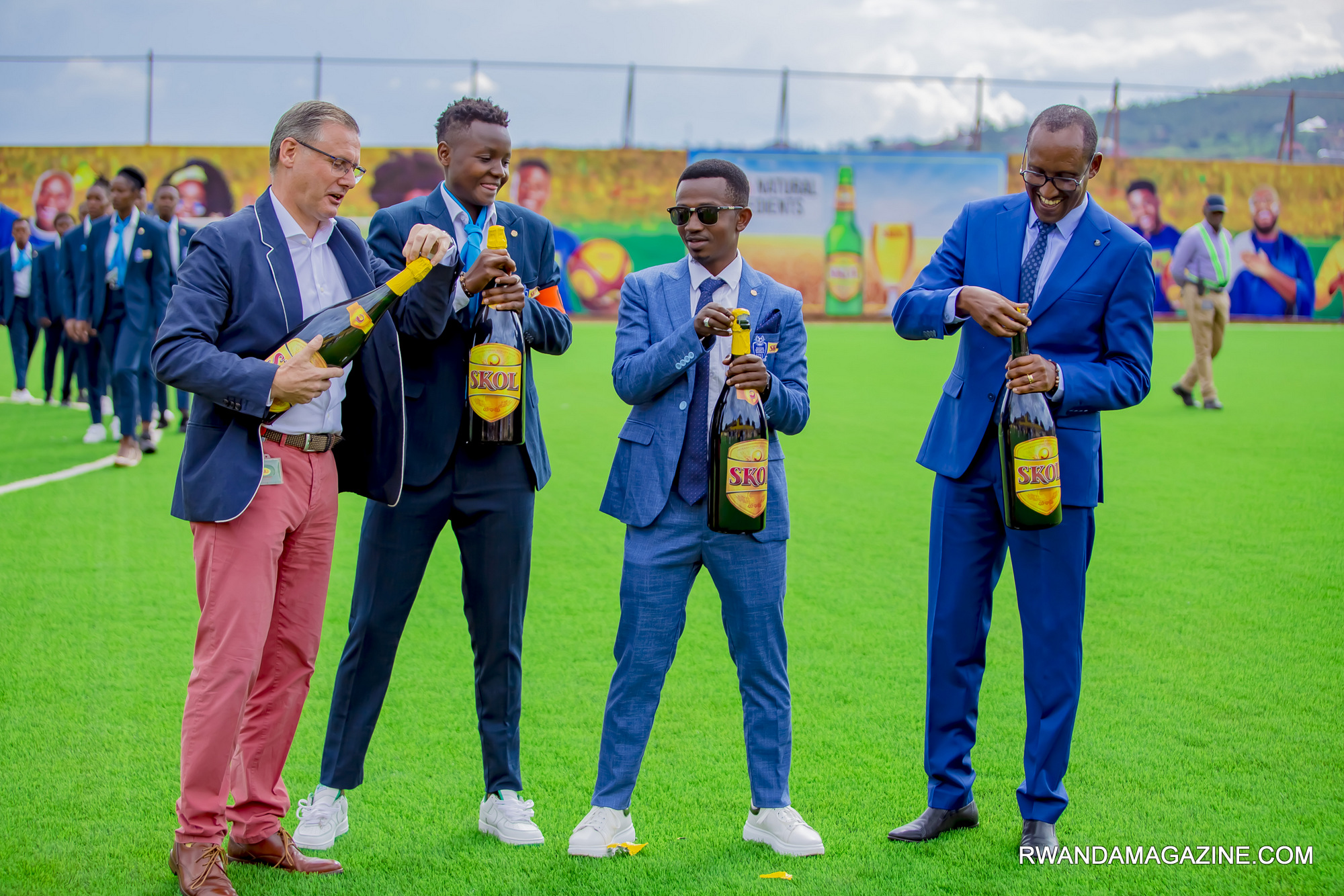 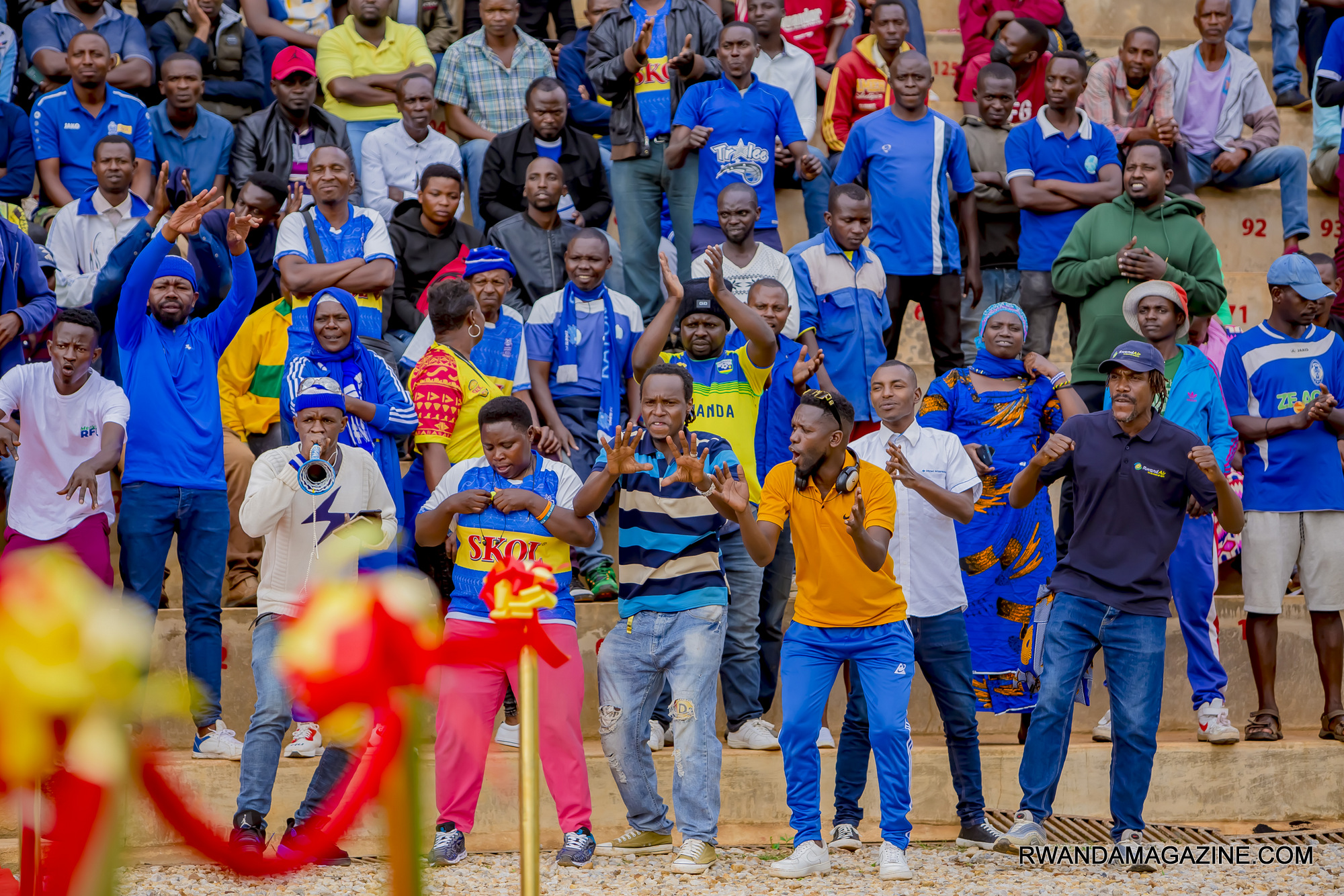 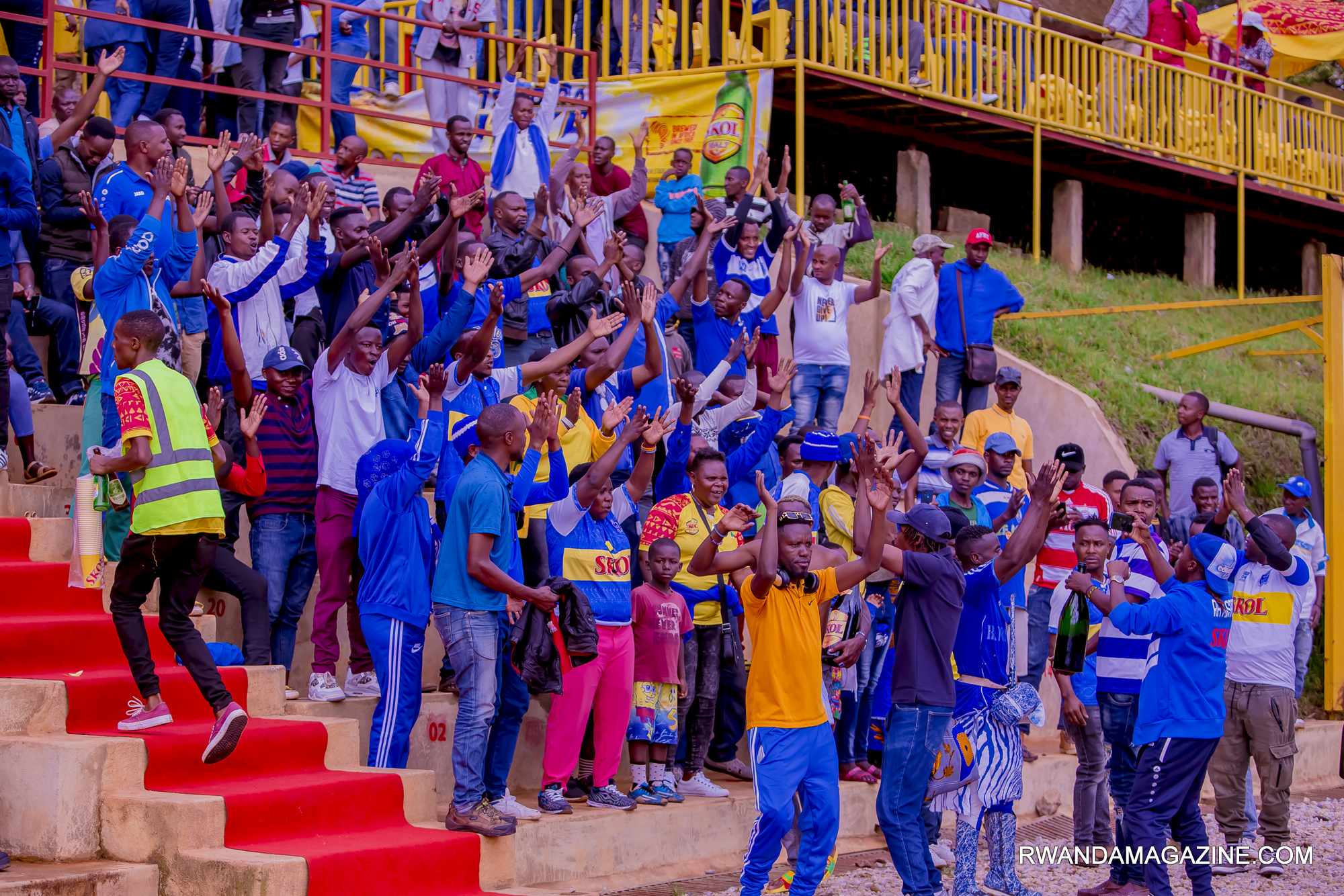